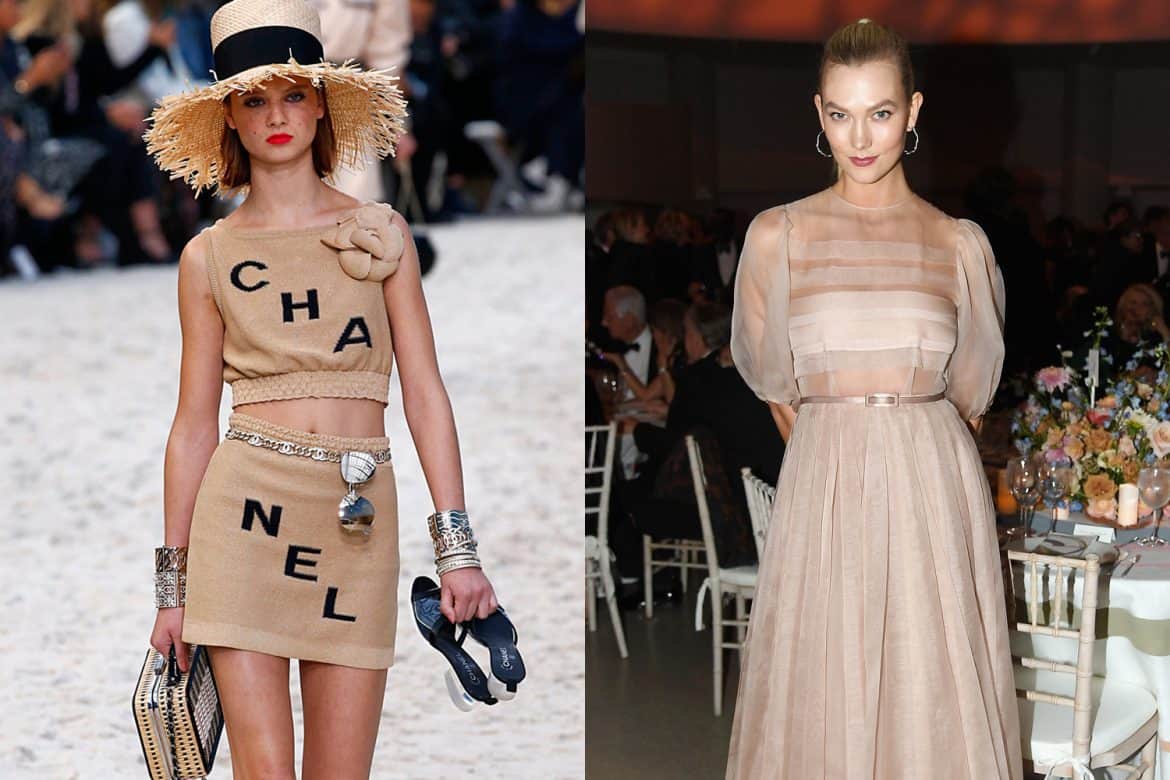 Chanel Takes Legal Action Against Counterfeits in the Secondhand Market (The Fashion Law)
Chanel has filed a lawsuit against luxury resale site The RealReal, accusing it of selling counterfeit goods. According to the French house, The RealReal has sold “at least 7” fake bags. Furthermore, it believes the secondhand site “has attempted to deceive consumers into falsely believing that The RealReal has some kind of approval from or an association or affiliation with Chanel or that all CHANEL-branded goods sold by The RealReal are authentic.” Specifically, it is calling out The RealReal’s claims of “experts” who are able to identify authentic Chanel products. Chanel says that the only people able to do so work within Chanel. 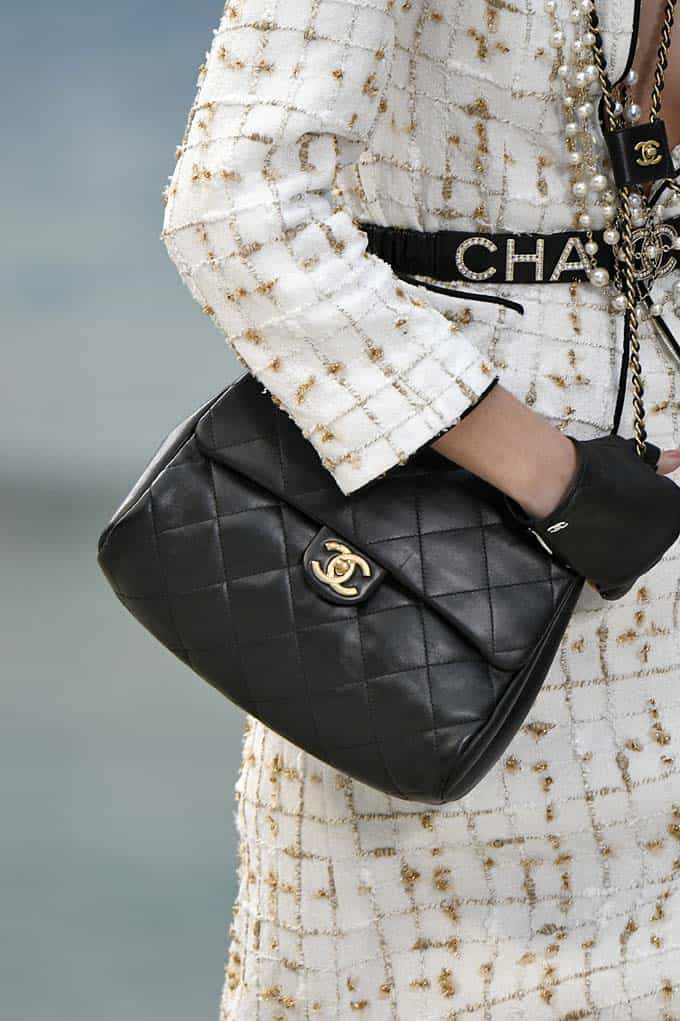 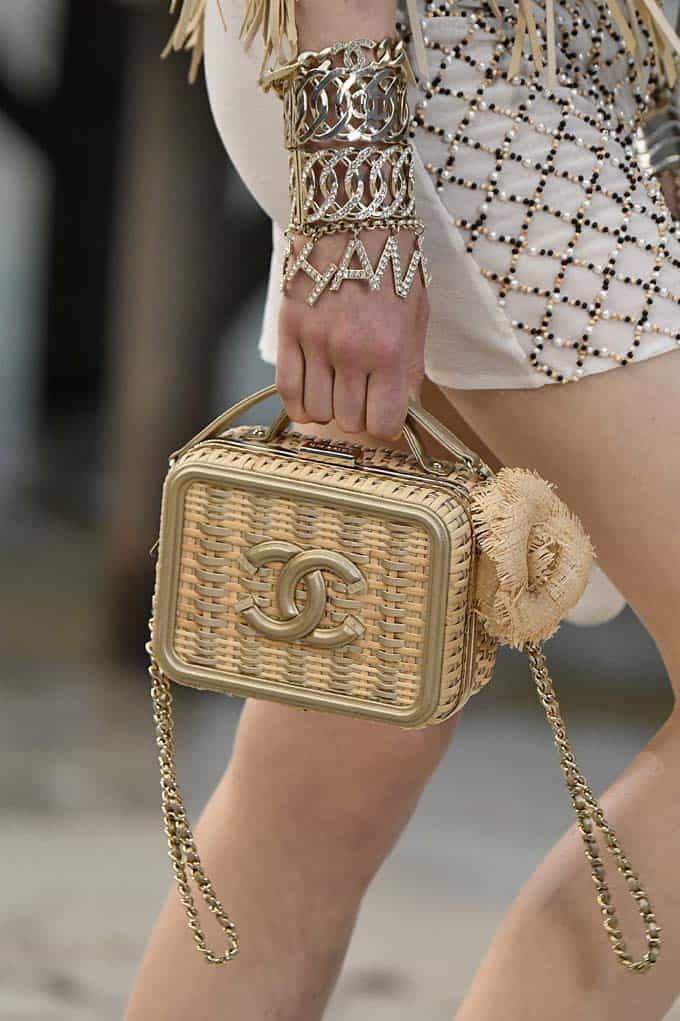 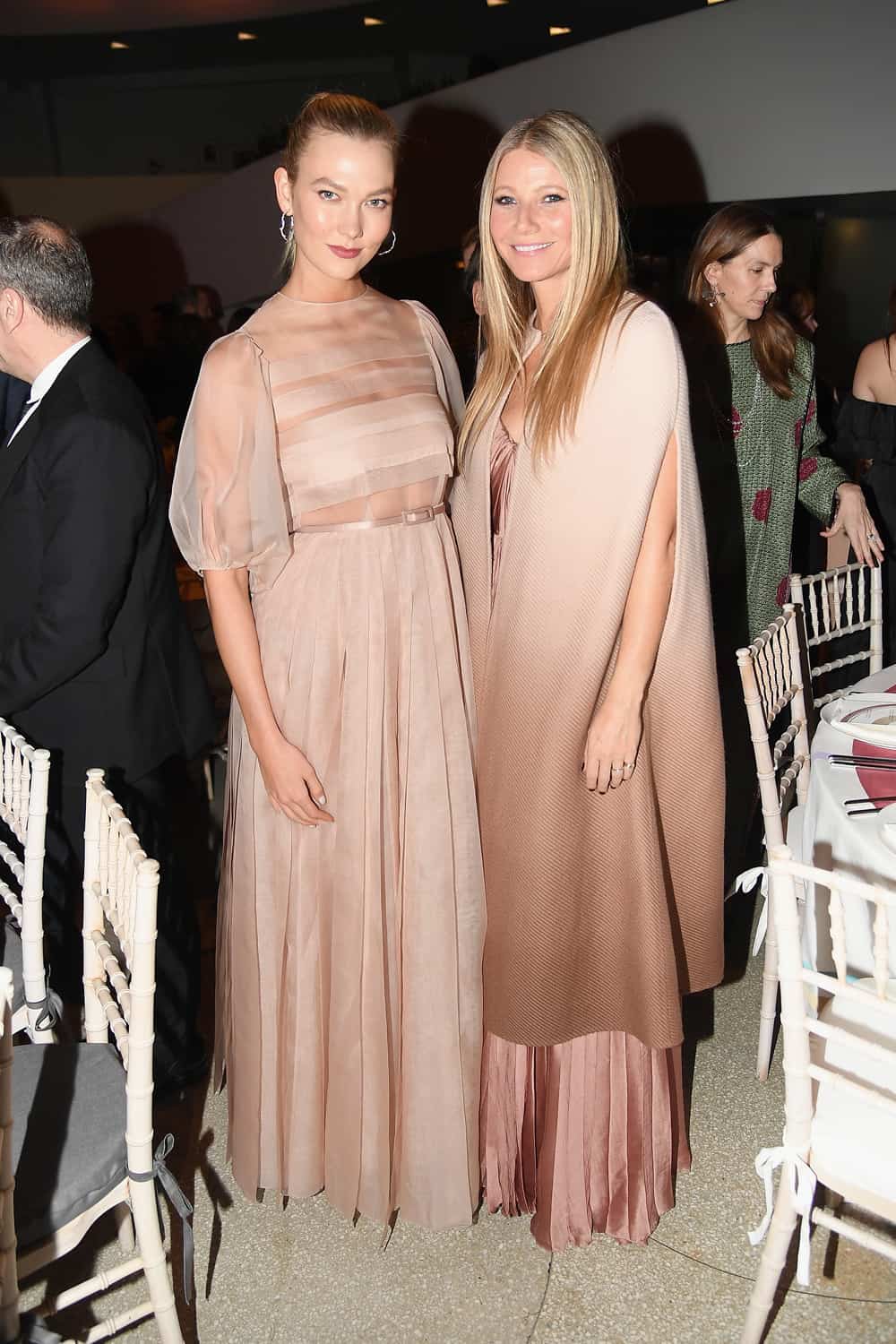 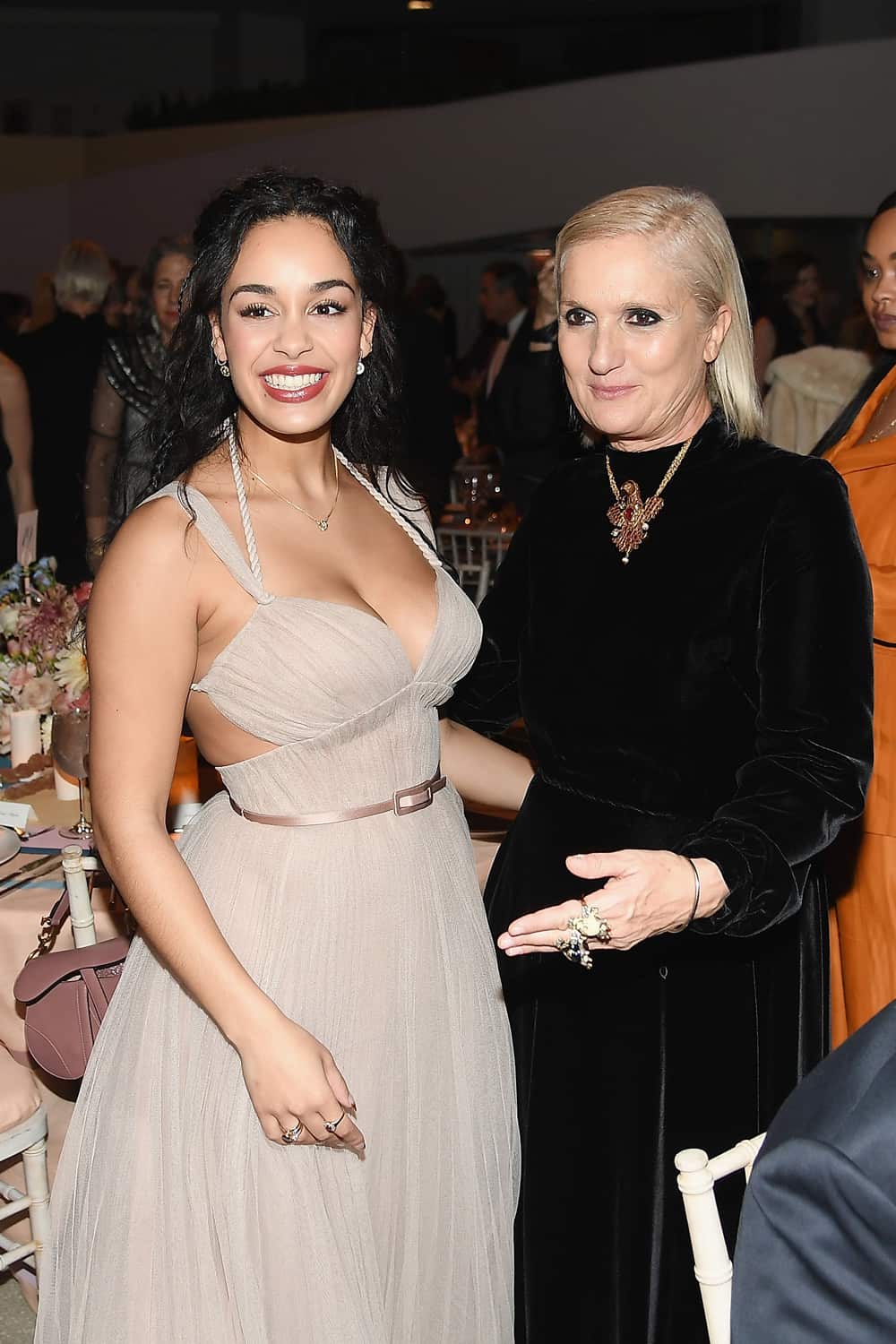 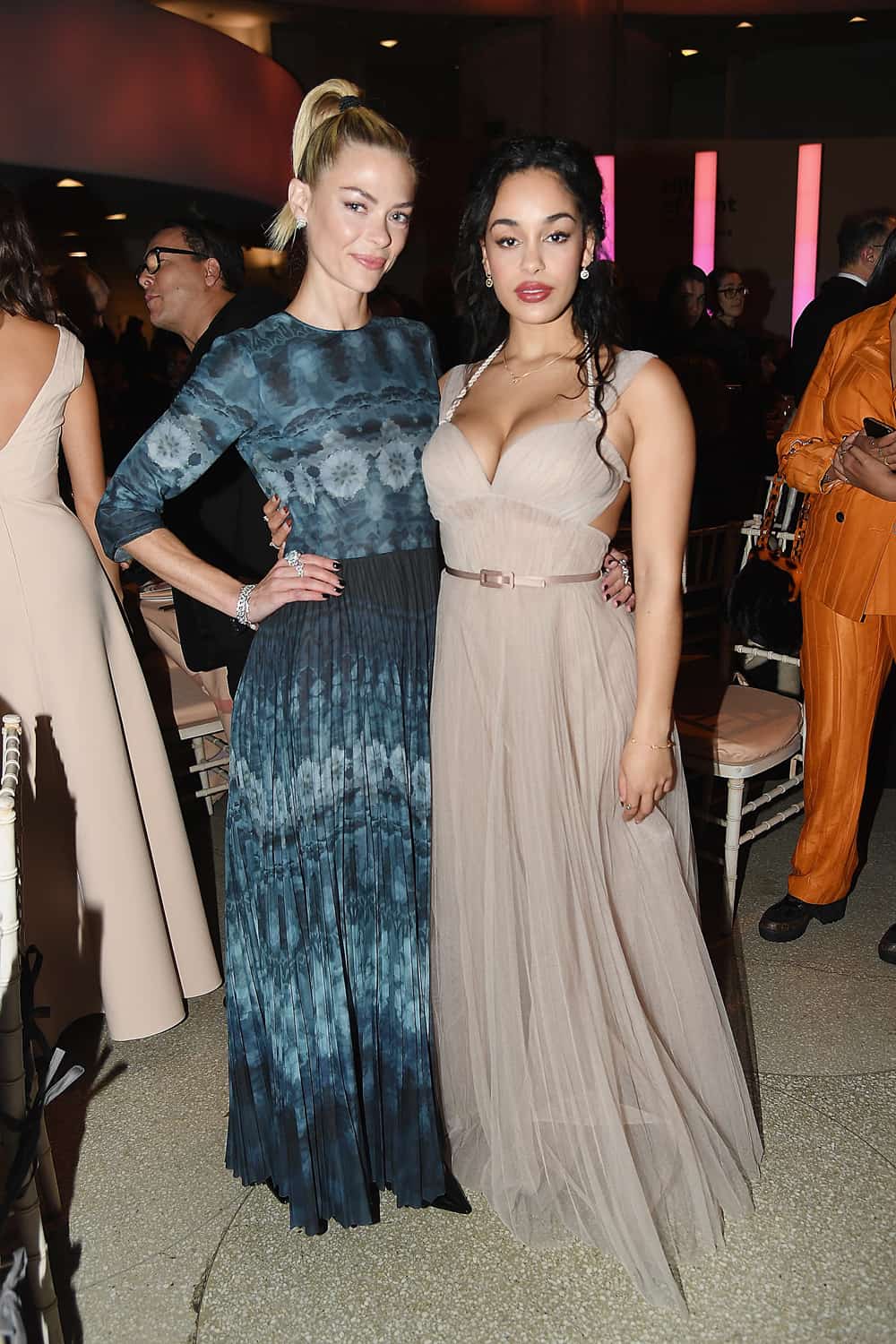 Versace Celebrates the Opening of Its New Leed Bal Harbour Boutique
Karolina Kurkova, Caroline Vreeland, and more escaped the cold of New York to help Versace celebrate the opening of its new boutique in Miami. The party, hosted in partnership with Cultured Magazine, featured a performance by Vreeland, and was followed by a private dinner at La Sirenuse. 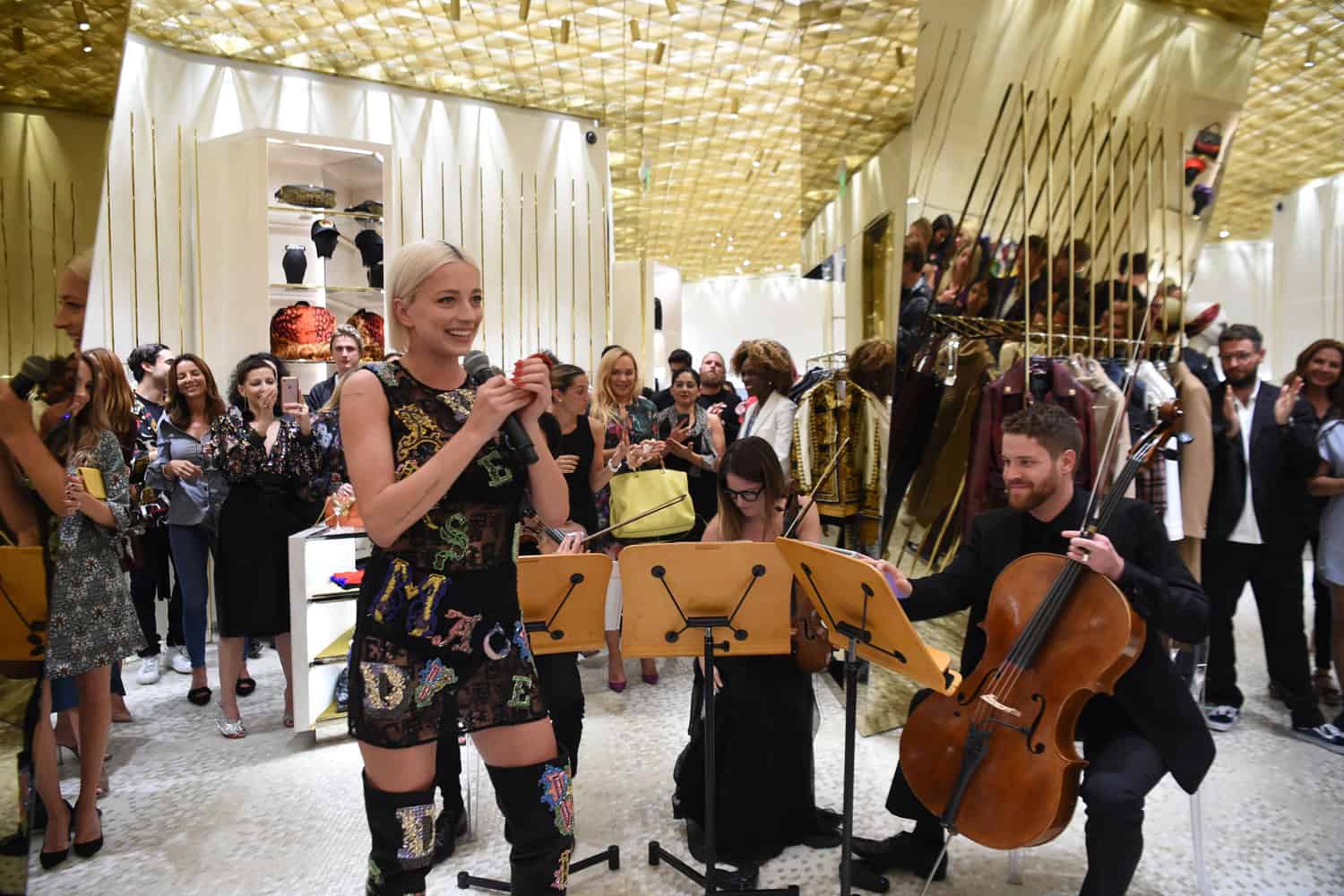 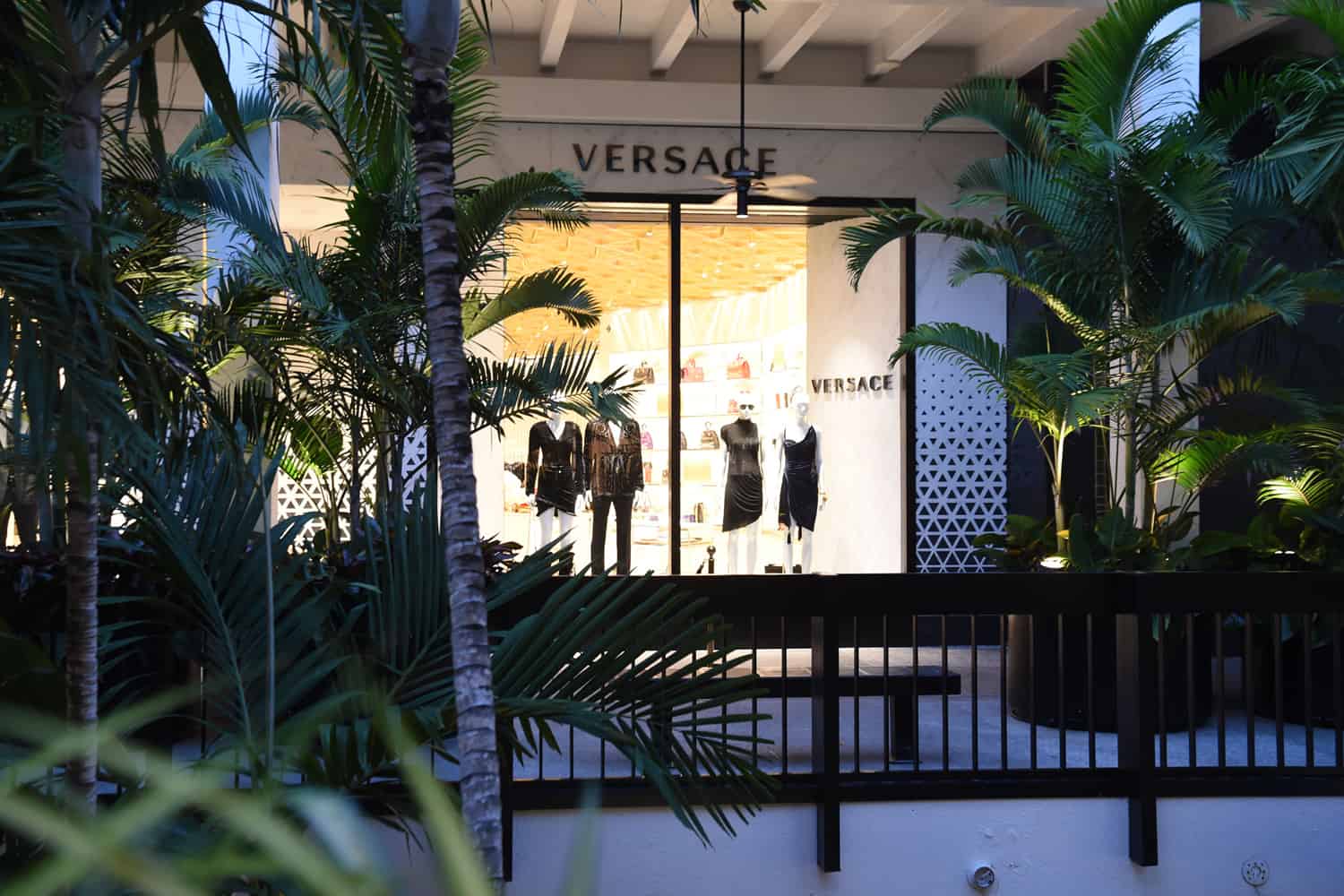 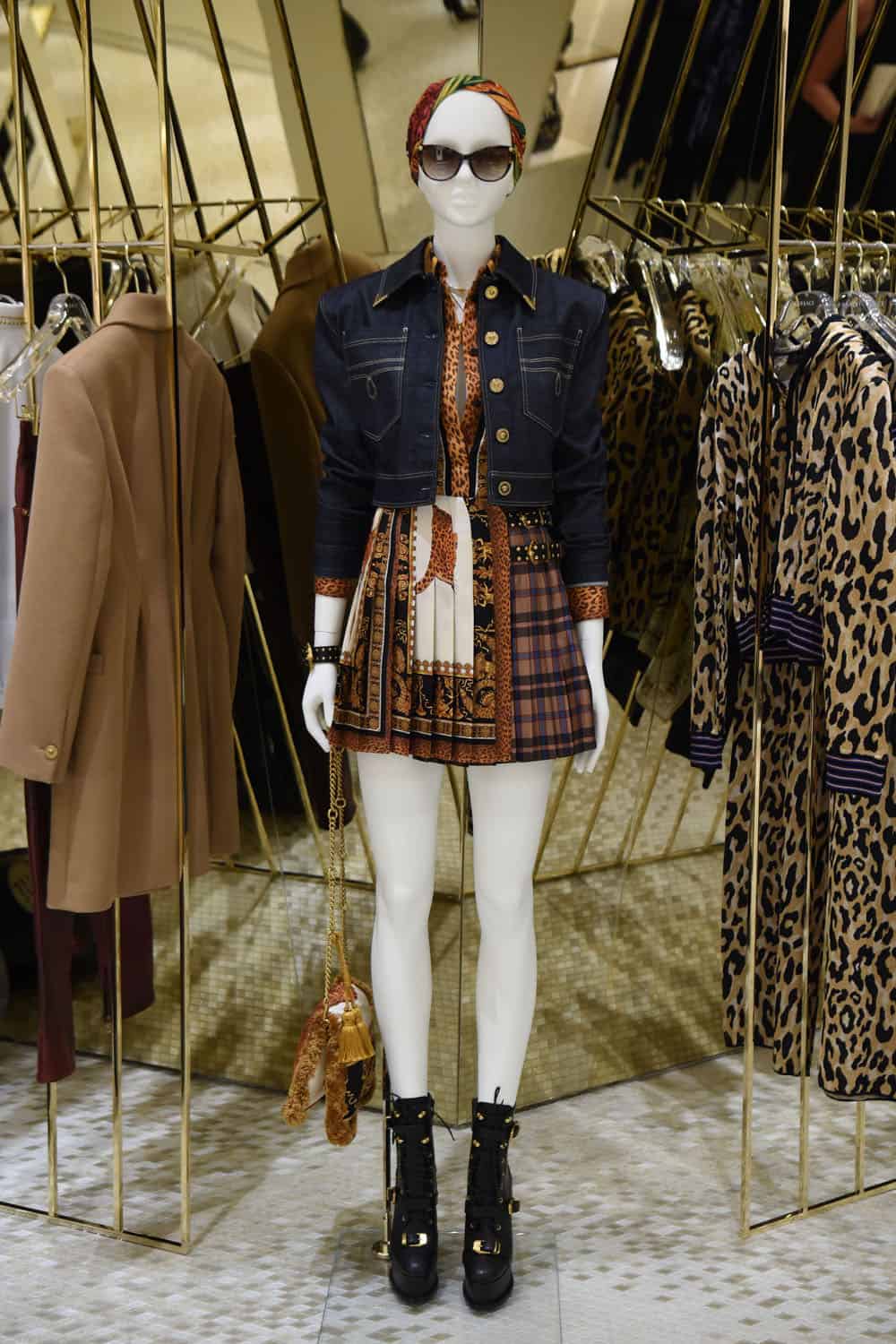 Nina Agdal Helps Aldo and Refinery29 Fete the Holidays
Holiday party season is well under way, and last night Aldo teamed up with Refinery29 to throw a particularly sparkly dinner. The evening was held in a gallery space in Chelsea, and feted Aldo’s latest campaign. 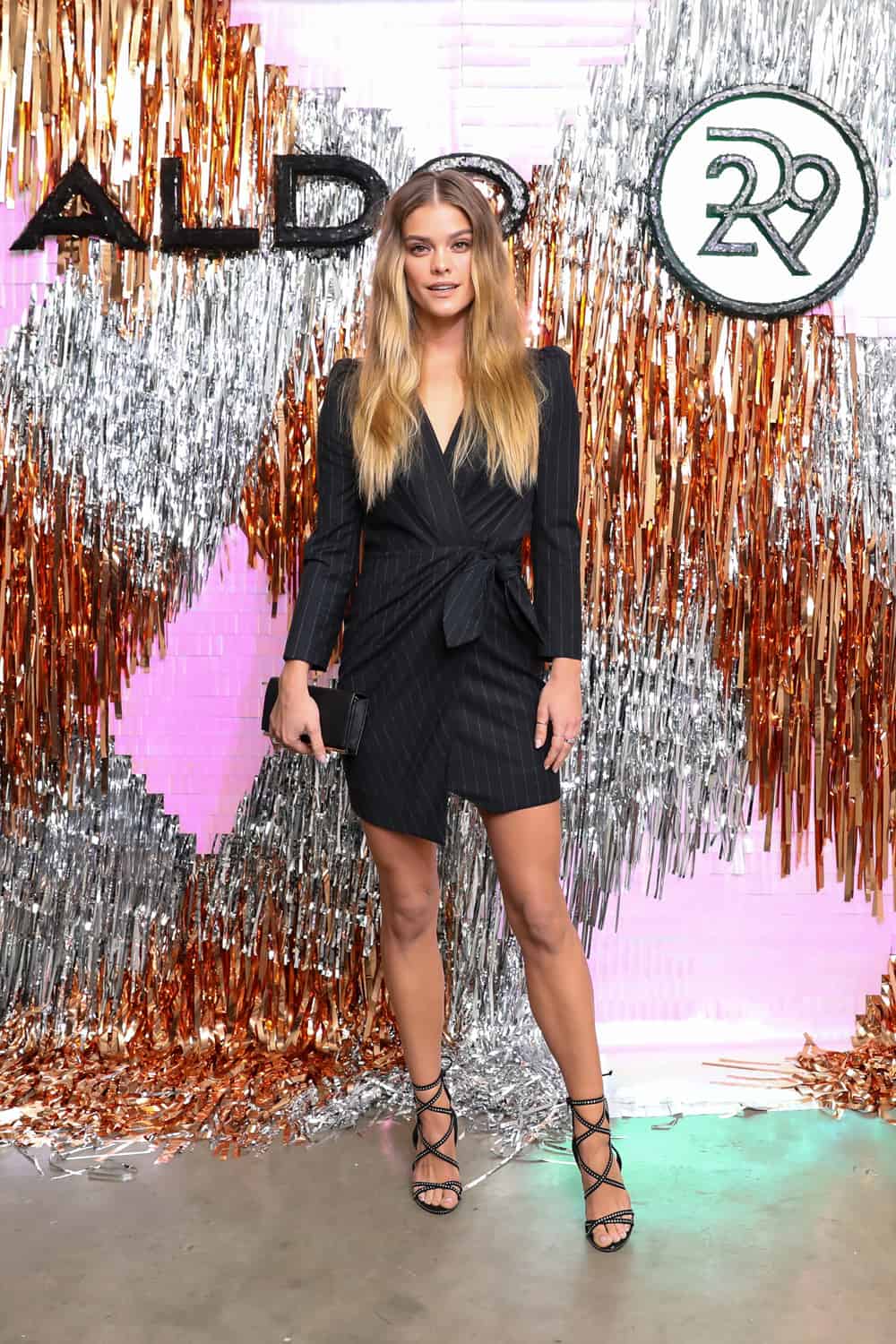 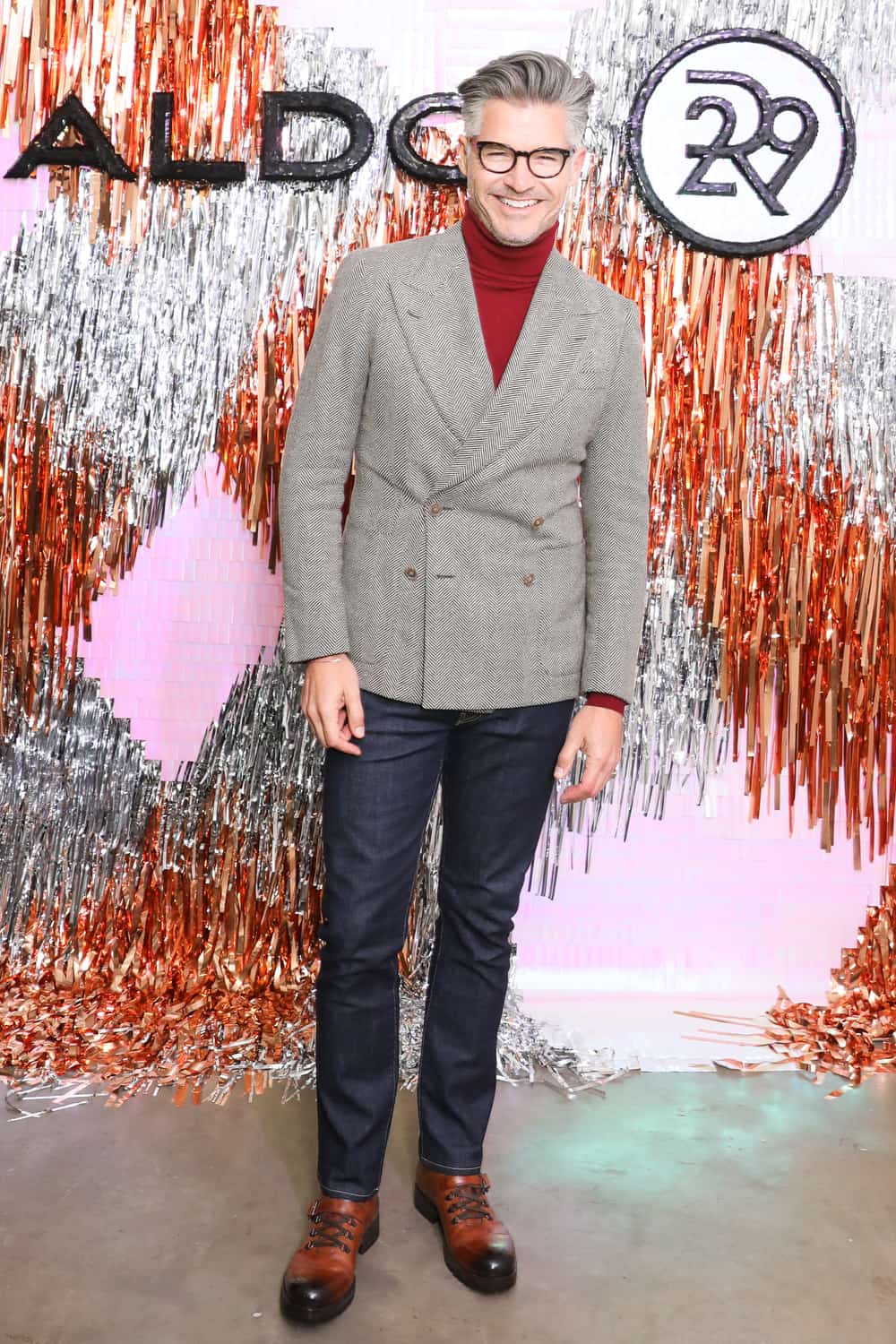 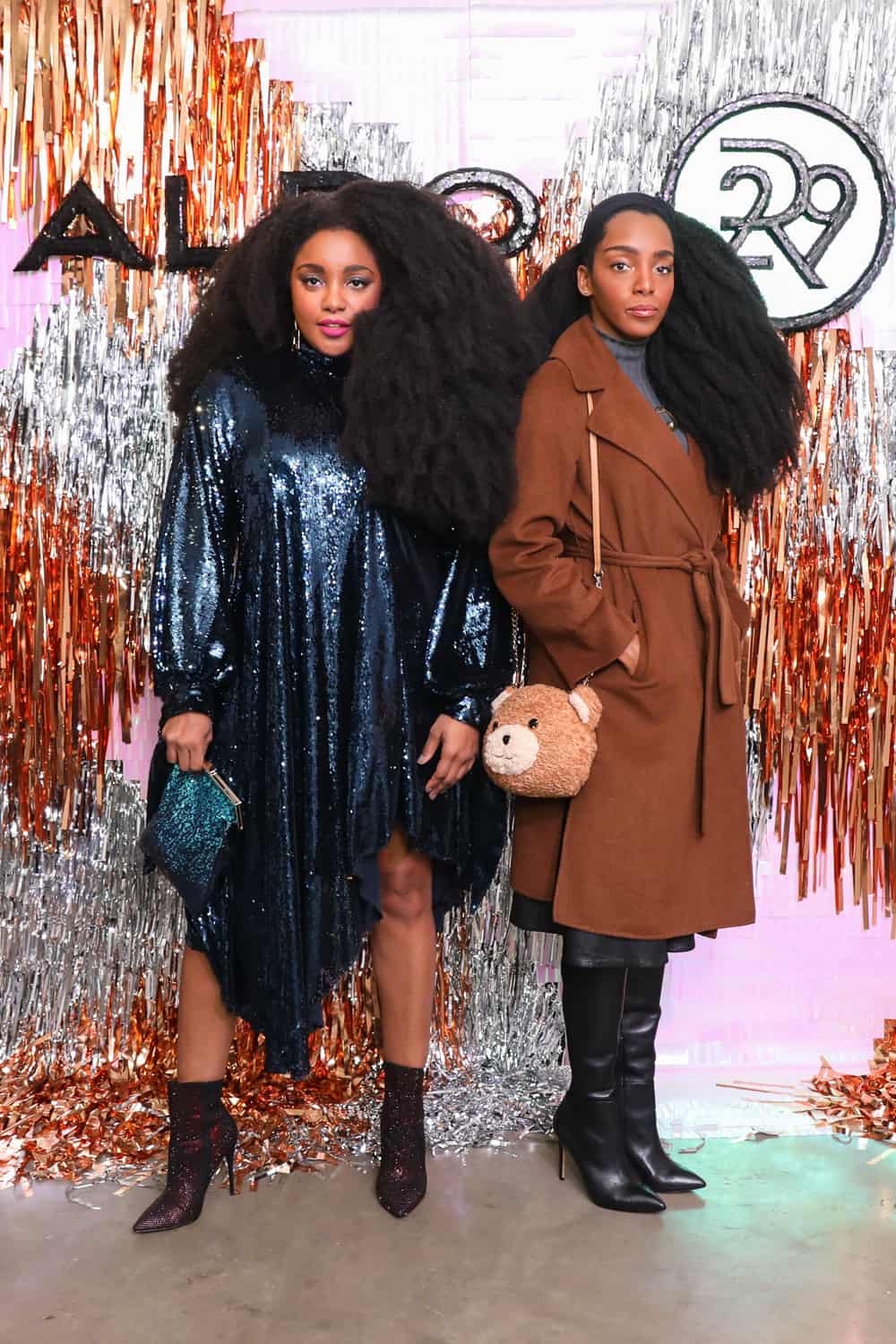 The Cinema Society Celebrates Vox Lux With an Advance Screening
The new film Vox Lux — starring Natalie Portman and Jude Law — doesn’t come out for a few more weeks, but last night the Cinema Society held an advance screening. Producer Andrew Lauren (son of Ralph) was on hand to introduce the movie. An afterparty followed at Society Café at the Walker Hotel. 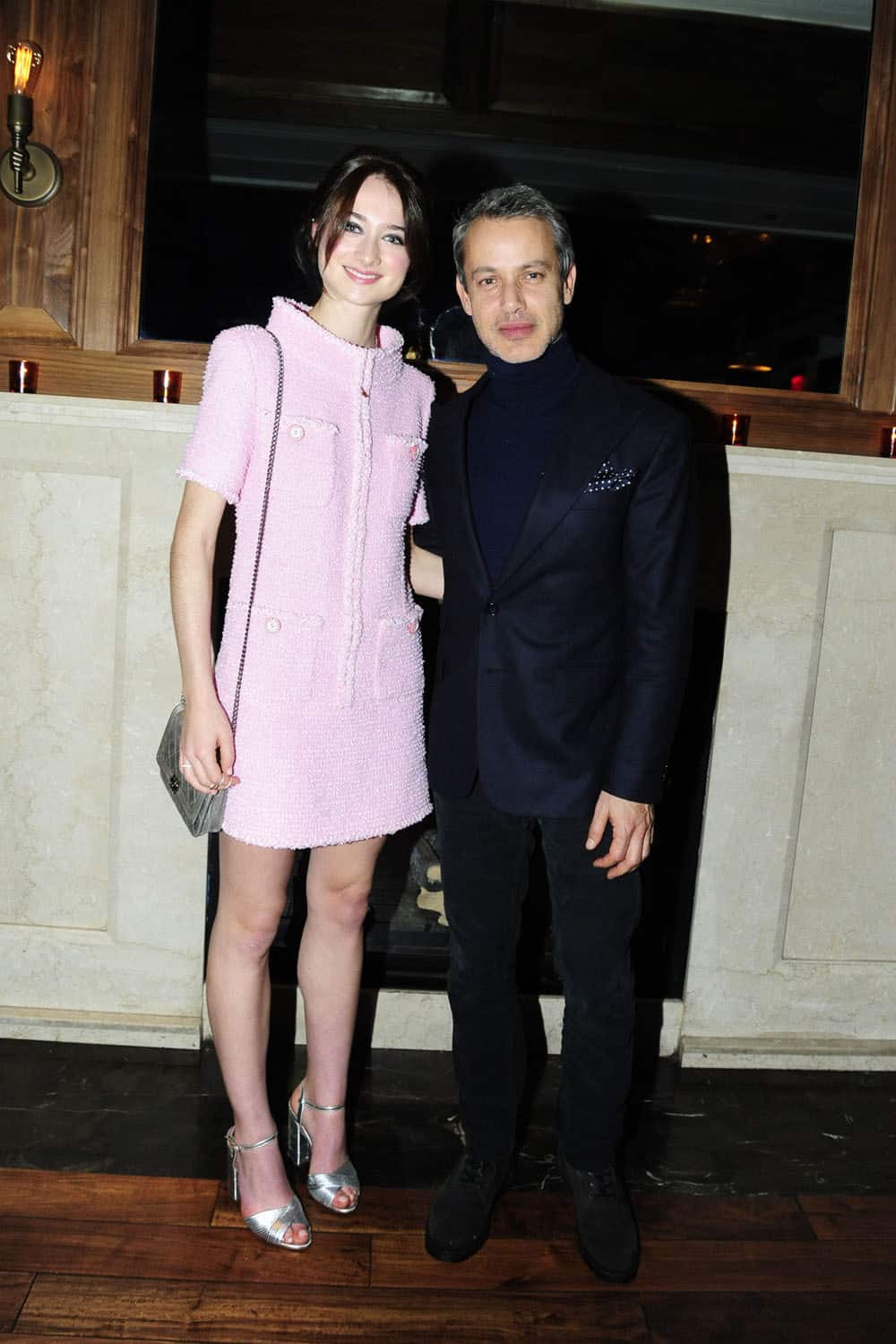 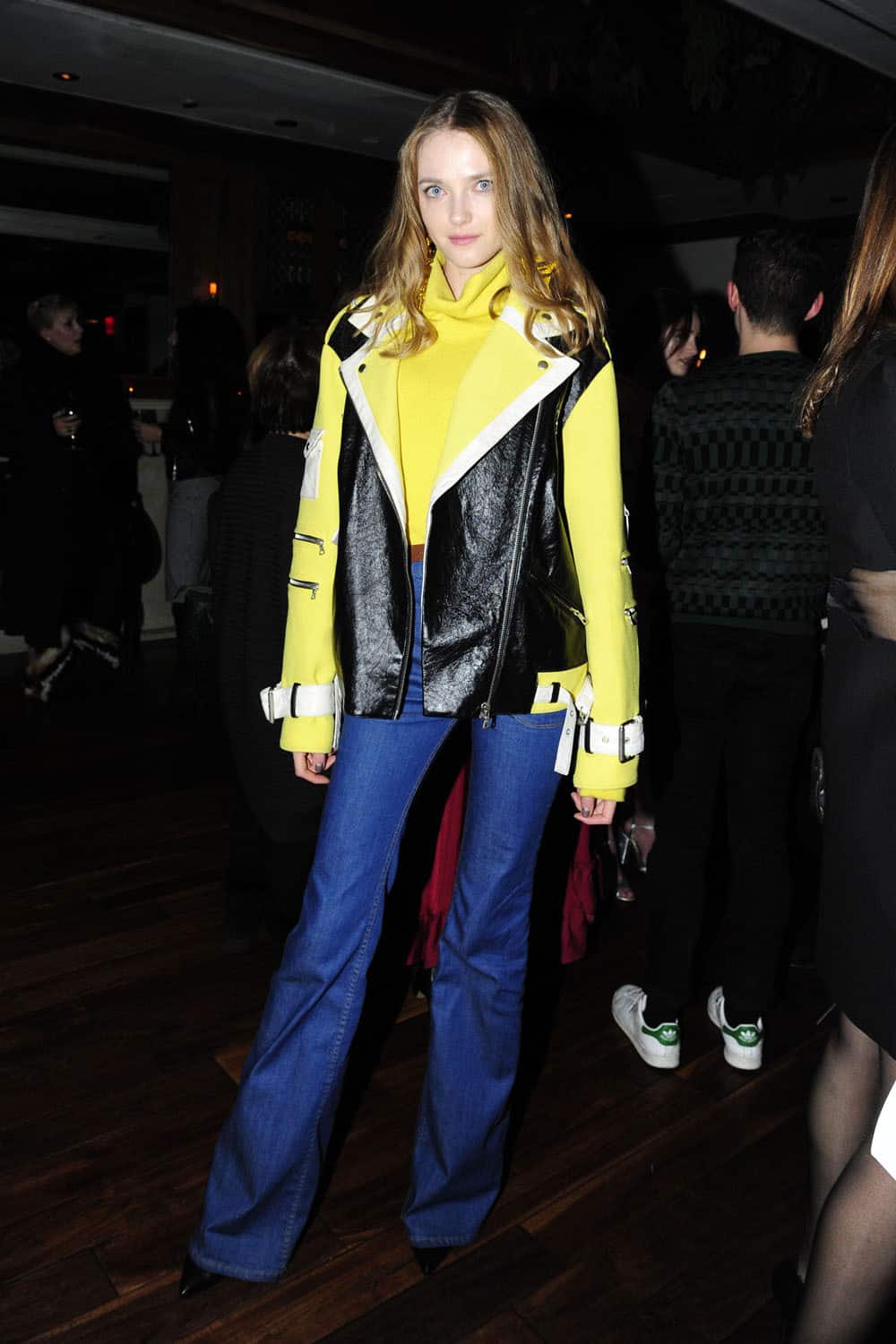 Rebecca Taylor Is Getting Into the Rental Game

I have Chanel belt that belonged to my mother. How can I go about having it authenticated even though I know that it’s the real deal?