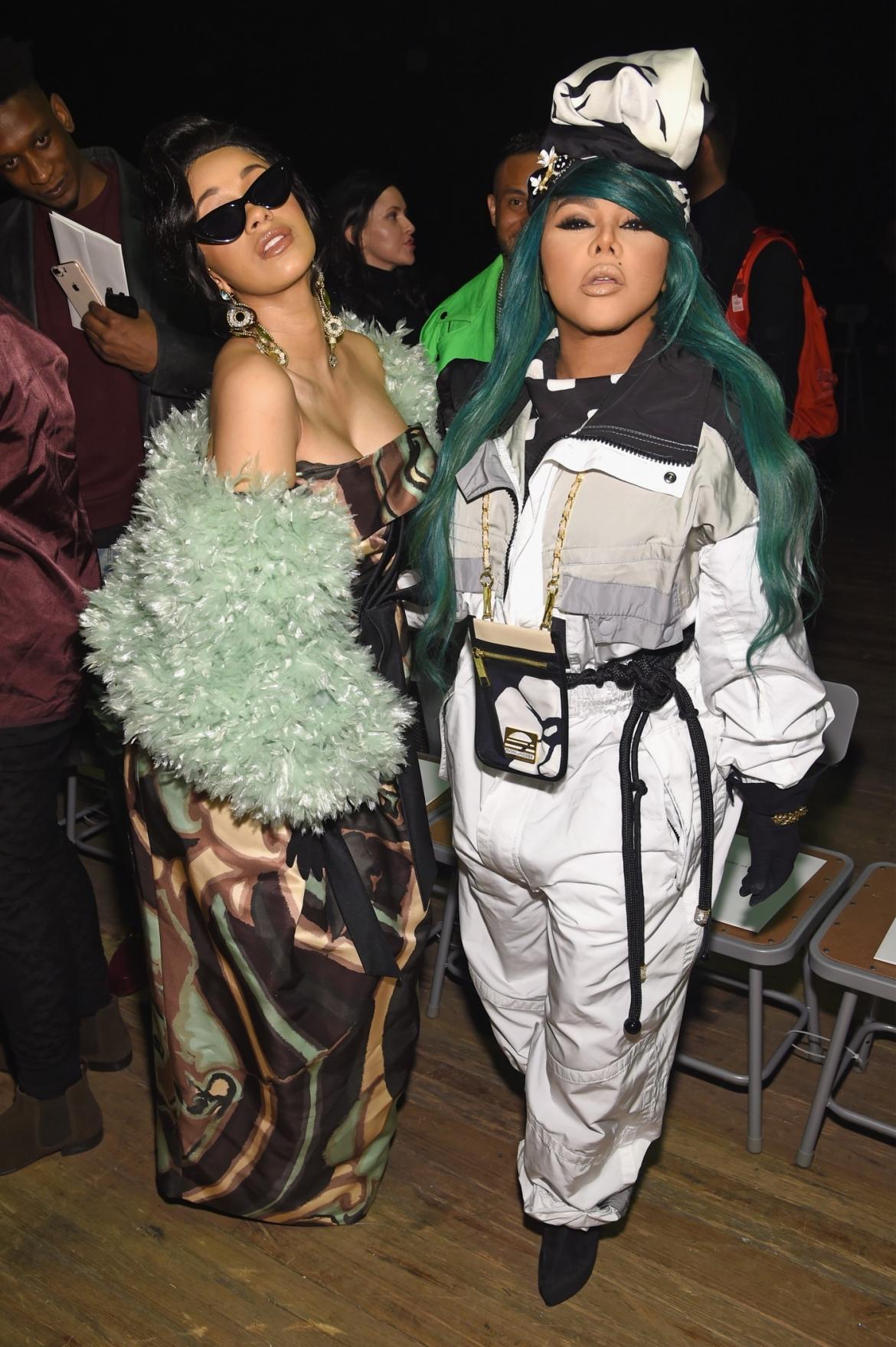 And we’re done! Not only did Cardi B shatter records for attending fashion shows this week, there were other major front row moments. Here are our 11 favorite sightings!

Tbe men’s shows kicked off New York Fashion Week with handful of celebrity sightings, but the best was definitely Darren Criss who is having a real moment right now with his buzzy role in The Assassination of Gianni Versace. 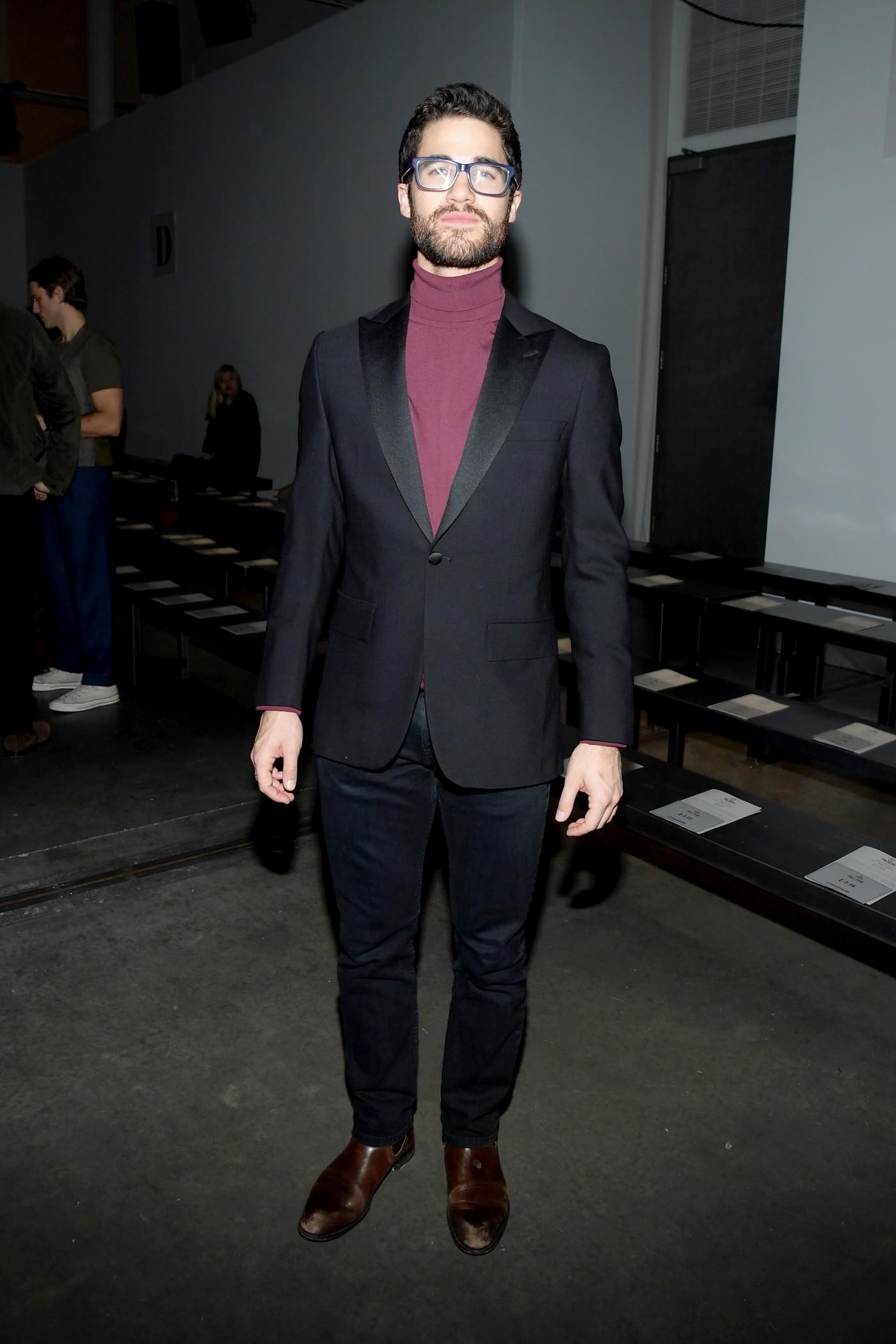 Paris Hilton is always a good idea. She and sister Nicky dropped by Monse’s Coney Island themed party at the Gramercy Park Hotel terrace on Tuesday night. It isn’t NYFW without a Paris sighting. 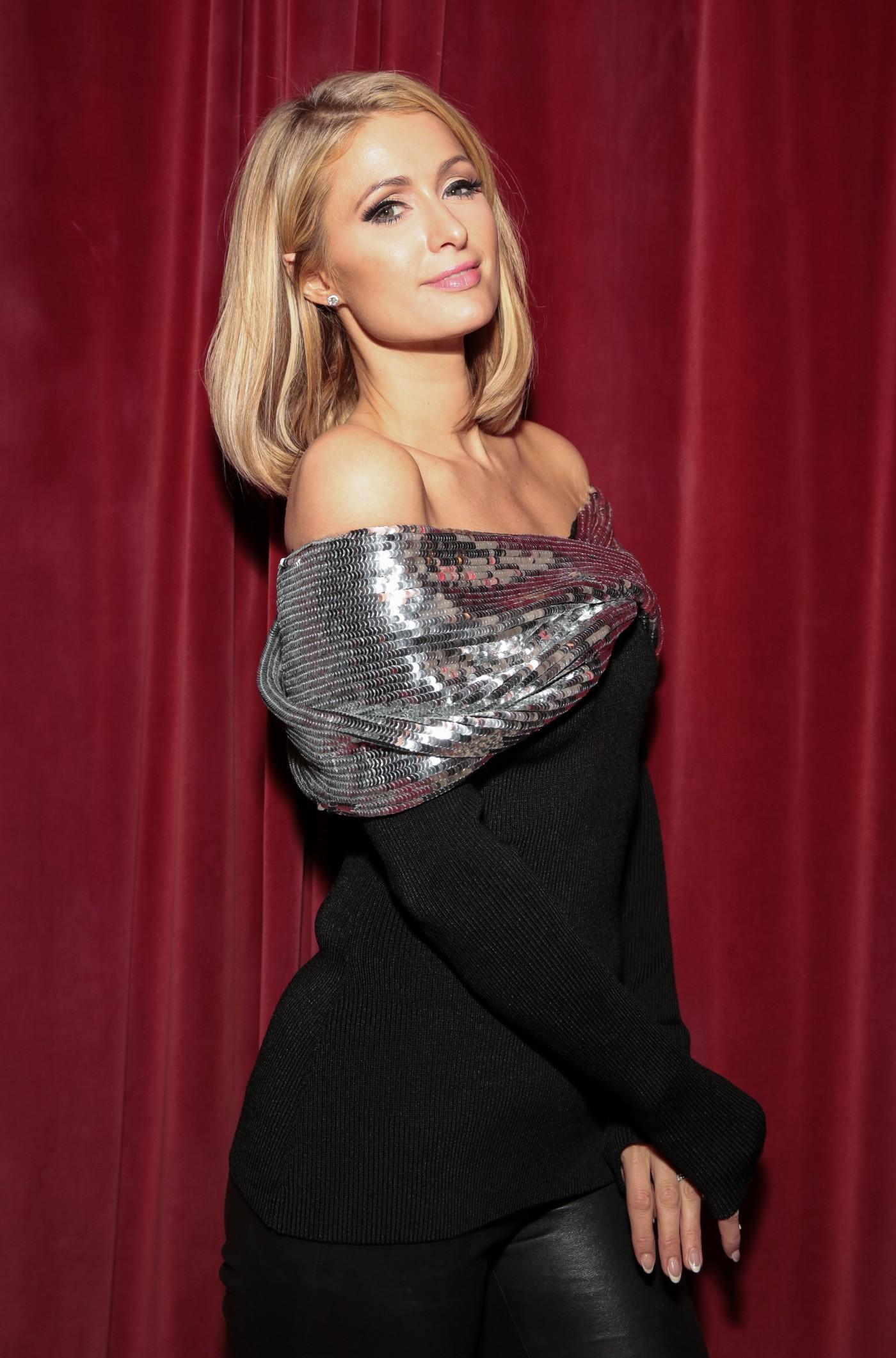 It was a Big Little Lies reunion at the Calvin Klein show where Nicole Kidman, who rarely attends shows, and Laura Dern got touchy feely with goddess Margot Robbie. Lupita Nyong’o, Millie Bobby Brown, and Paris Jackson were also at the show. 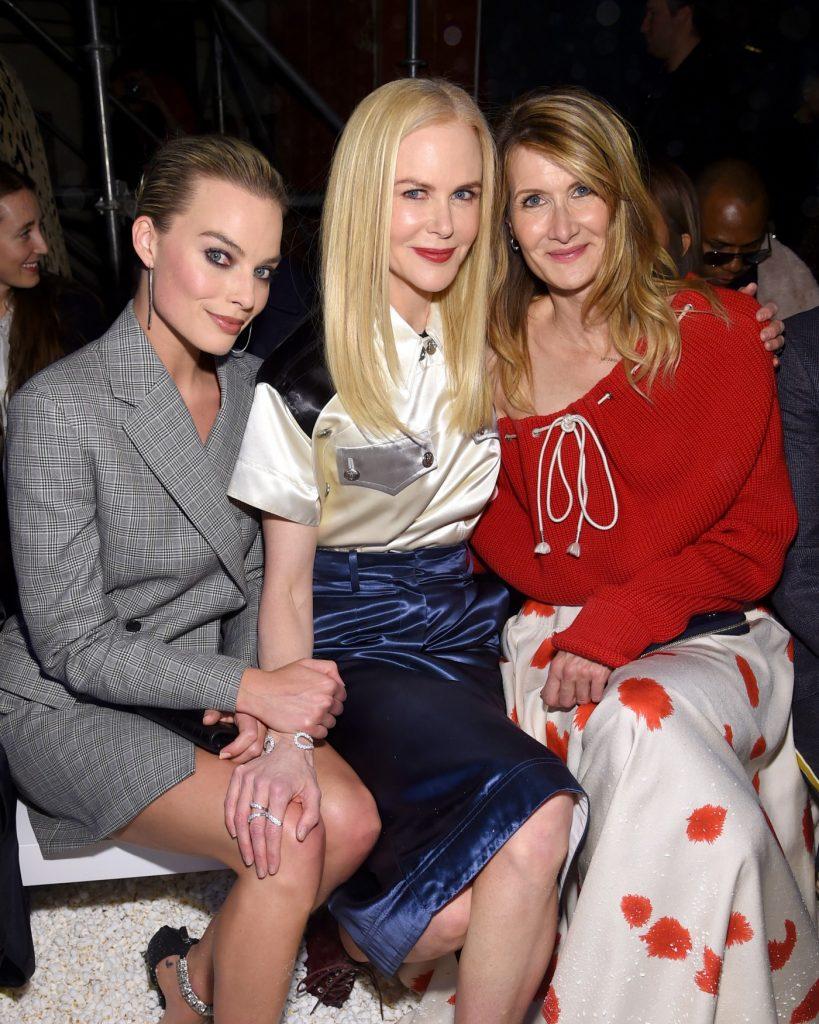 Why was she there? Who knows? Who cares! She was all smiles backstage and that should be enough for anyone. 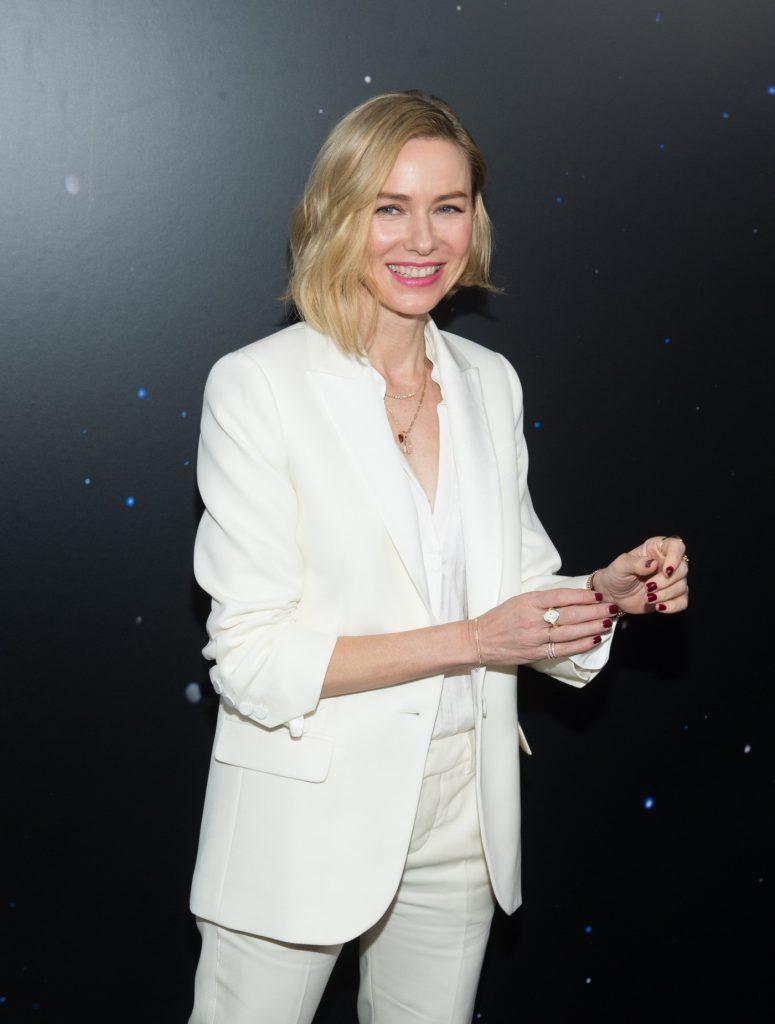 You can always expect Blake Lively at Michael Kors, and yesterday she joined Zendya and Emily Blunt at Lincoln Center’s Vivian Beaumont Theater where she laugher her face off and watched Bella Hadid, Joan Smalls, and Karen Elson walk their very famous walks. 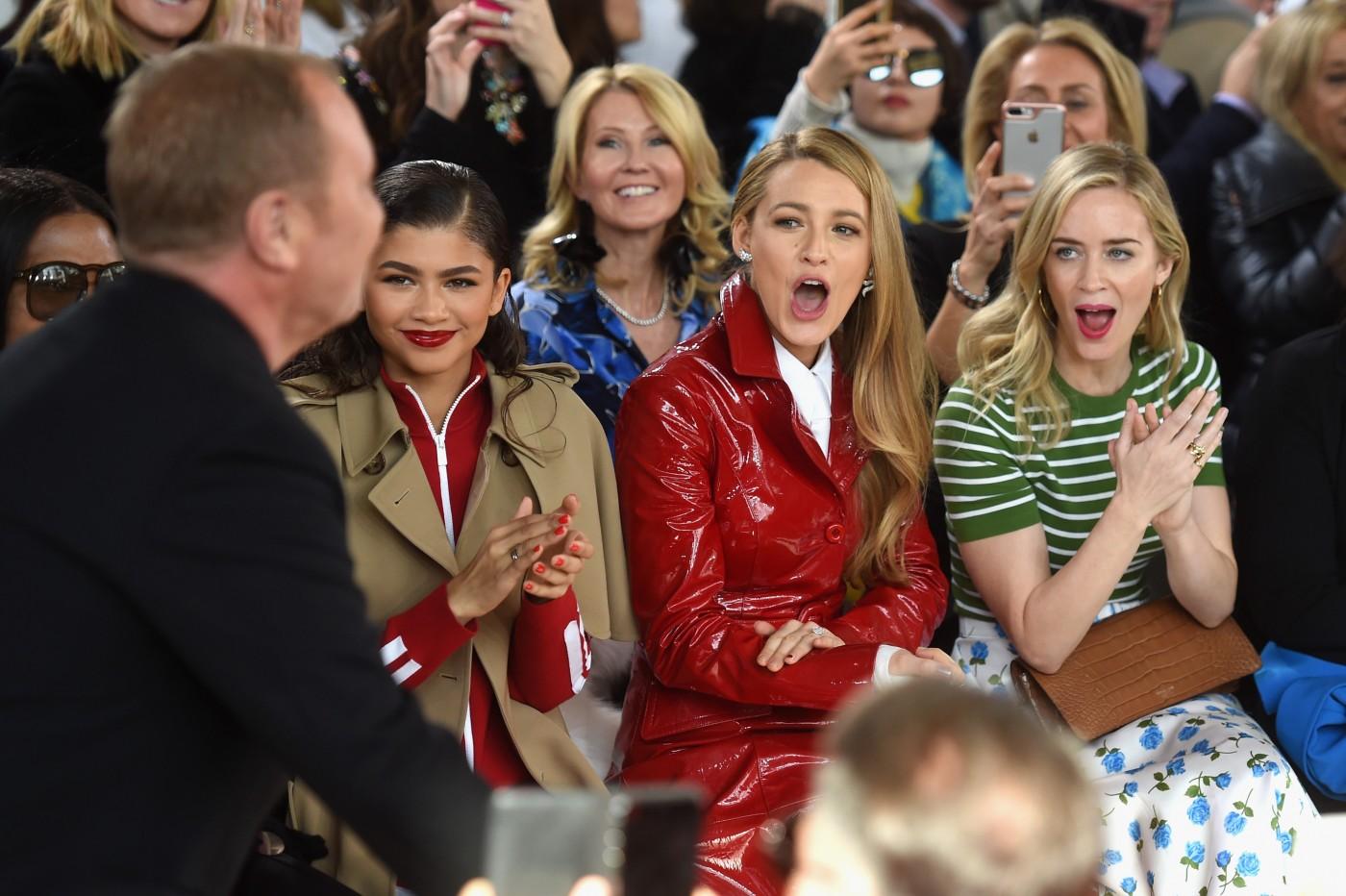 Now this is how you do it! Lil’ Kim came out of mothballs to haunt the front rows at The Blondes and Marc Jacobs. Always a pleasure, Kim. 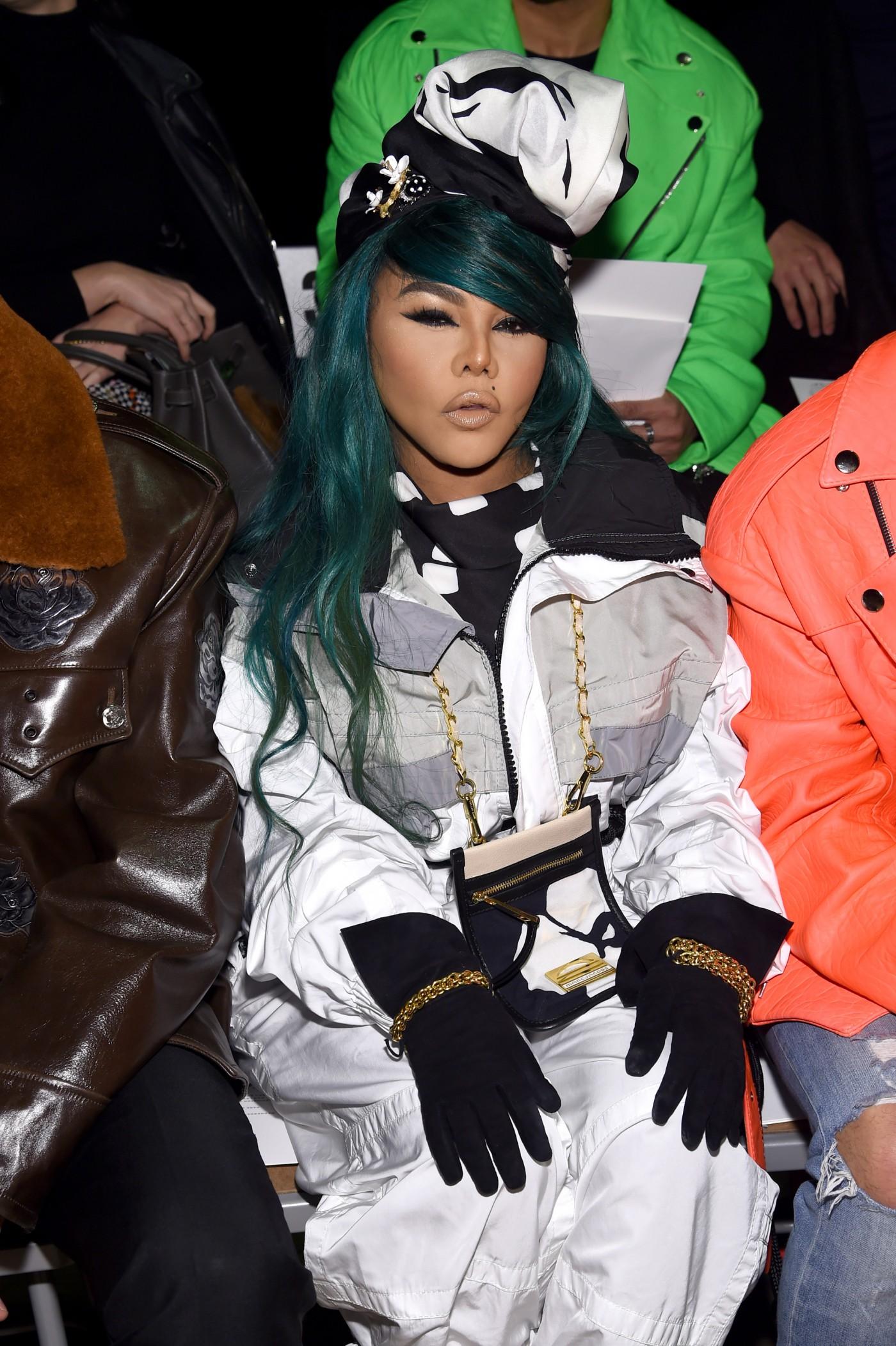 Christian Siriano always has the most random front row and we live for it every season. This year Meg Ryan joined Molly Shannon, Whoopi Goldberg, Cardi B, Laverne Cox, Coco Rocha, and Selma Blair to celebrate his 10 years in business. 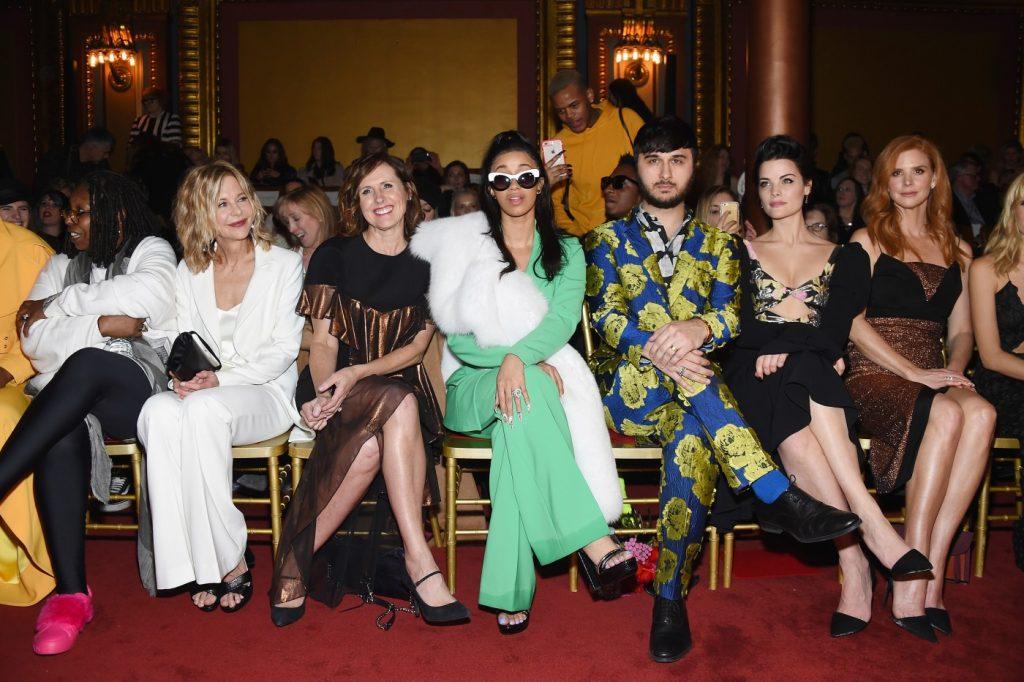 8. Cardi B at more shows than Anna Wintour

Not only was Cardi B at Siriano’s show, she was the season’s most omnipresent front-rower. We caught her at Jeremy Scott, Prabal Gurung, Alexander Wang, and Marc Jacobs. Cardi was so everywhere The New York Times anointed her the winner of New York Fashion Week. She told us front row at Jeremy Scott that her acceptance in the fashion world was an “evolution.” 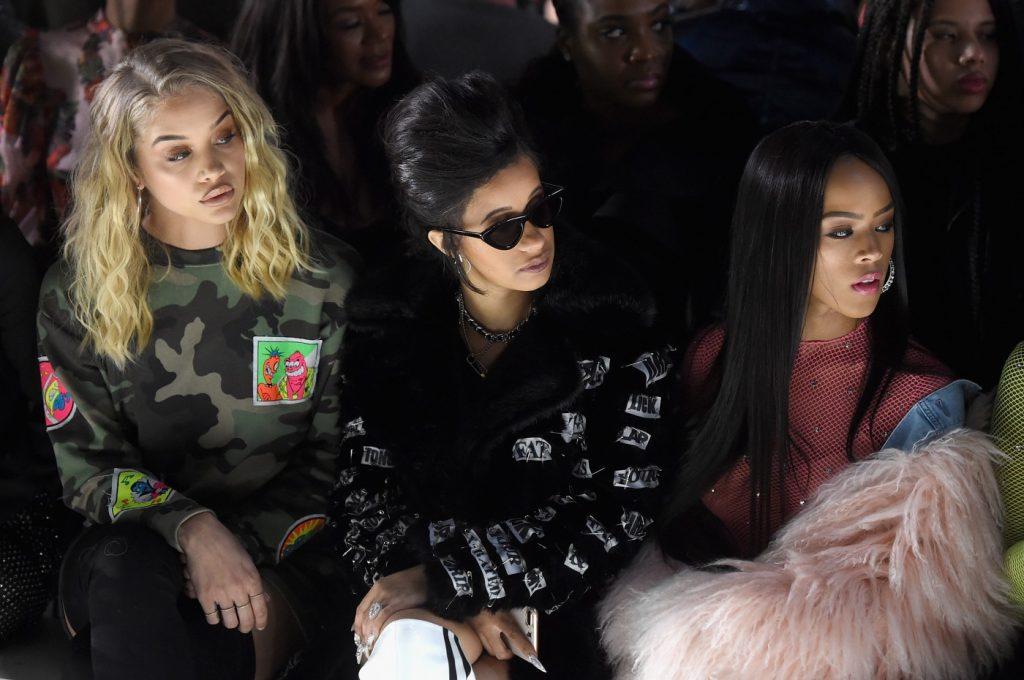 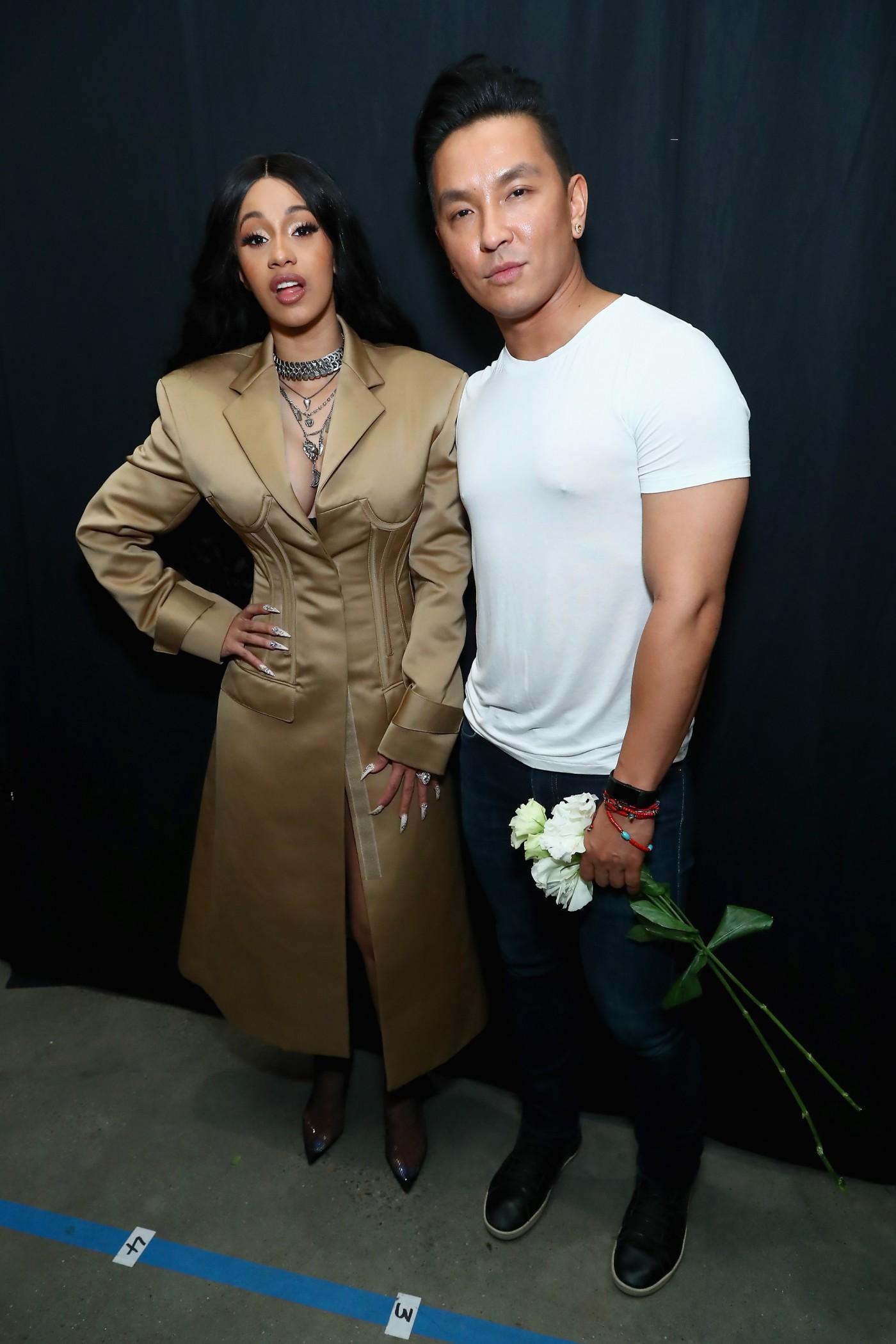 9. Julianne Moore and her daughter at Bottega Veneta

Another celeb who never seems to miss fashion week is Julianne Moore (she does live in the West Village) who attended the Bottega Veneta show with her gorgeous daughter, Liv Freundlich. So sweet! 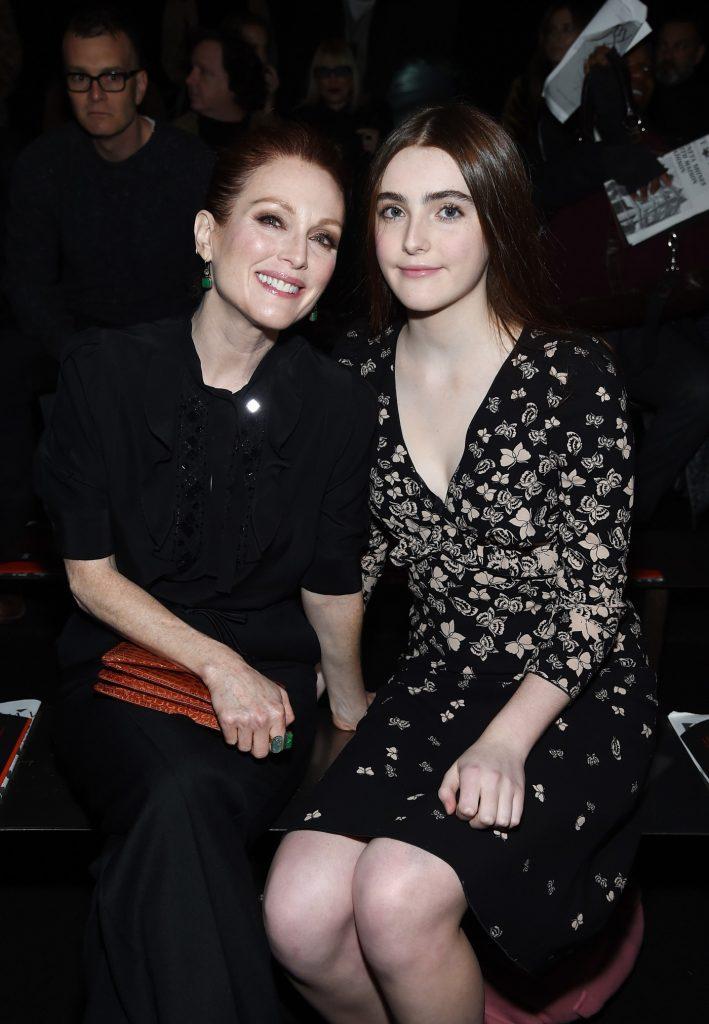 10. And again at Tory Burch

Here, she joined Sienna Miller and Liya Kebede in the front row looking fresh as a daisy, even though it was only 10 am on a Friday. Some people are just morning people, I guess. 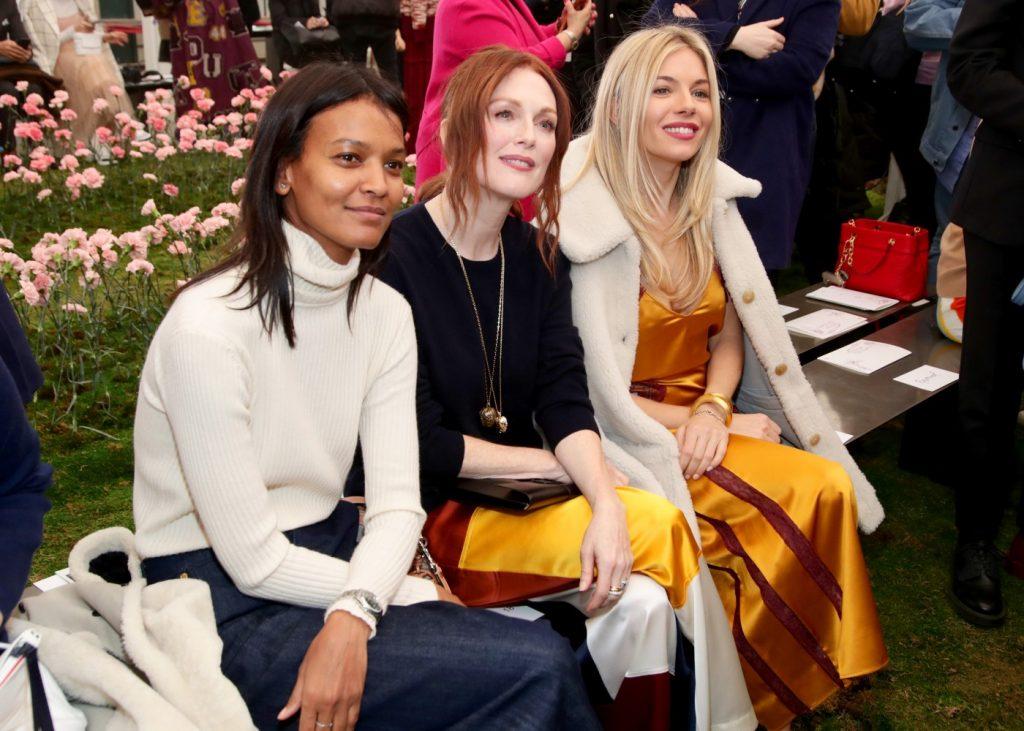 We had to save the best for last! We’ve never spotted Jonah Hill at fashion week before (have we?), so he was a welcome face at the EDUN presentation yesterday, which also saw Christy Turlington, Michael Stipe,  and Helena Christensen. EDUN founder Ali Hewson is married to Bono so you know that Rolodex is strong. 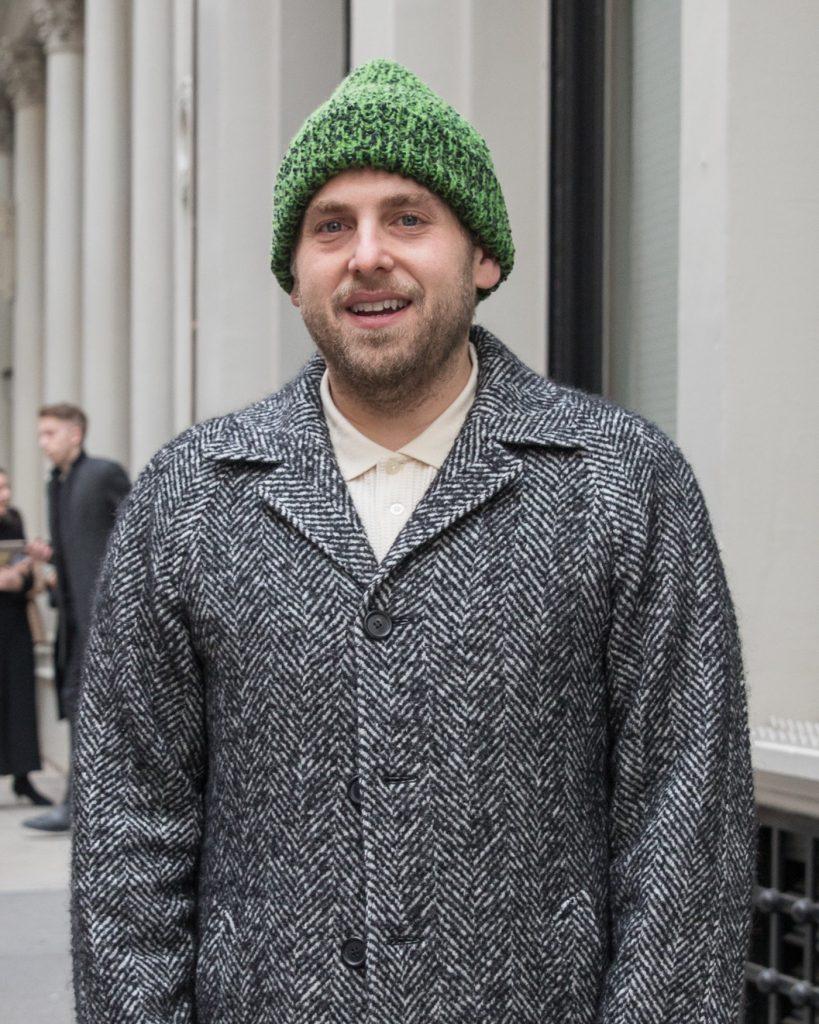 This App Is the MoviePass of Cocktails (and More)