This App Is the MoviePass of Cocktails (and More)

written by The Daily Front Row February 15, 2018
You may have heard of HOOCH before. It’s an app that gives you a free drink every day at hundreds of high-end bars and restaurants worldwide for just $9.99 per month (aka less than the price of a single drink in most New York bars). It’s a pretty great deal — sort of like the MoviePass of cocktails.
Well, now they are launching HOOCH BLACK — a super-premium concierge service and discovery platform that can not only get you VIP tickets to Coachella, but can actually get them for you at a discount. 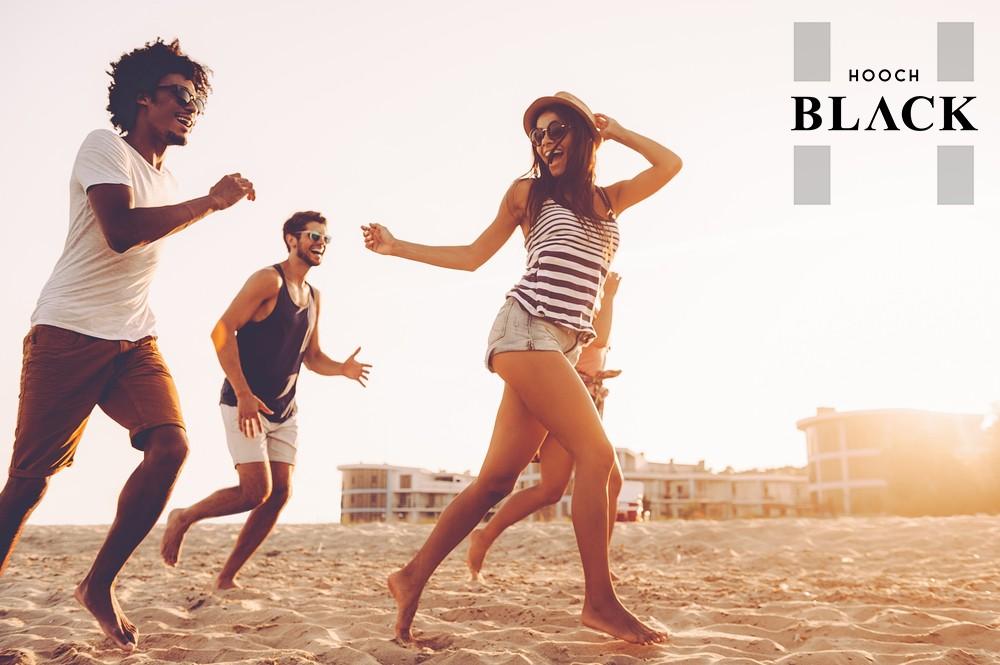 Wanna hit up a pre-Oscar party? They can arrange that. Movie premiere? Sure. Reservations at an impossibly overbooked restaurant? Yeah, they’ve got that covered too. They even have a private hotel search engine that gets you access to discounted rates at luxury hotels that you absolutely will not find otherwise because they simply are not available to the general public. And the best part is that their private concierge can set it all up for you over text message inside the app.
HOOCH BLACK costs $295 per year and there are only 295 memberships — See what they did there? — so you have to fill out an application to be accepted, but once you’re in you get access to insane perks and events that you just wouldn’t have access to otherwise. It’s not cheap, but if you’re the kind of person who likes to go out and have a good time, it’s definitely worth the investment.
Download HOOCH free on The App Store, Google Play, or at get.hooch.co.
appsdiscountsHoochhooch blackTechnology
0 comment 3 FacebookTwitterPinterestLinkedinTumblrEmail

GPS Radar Gets an Update