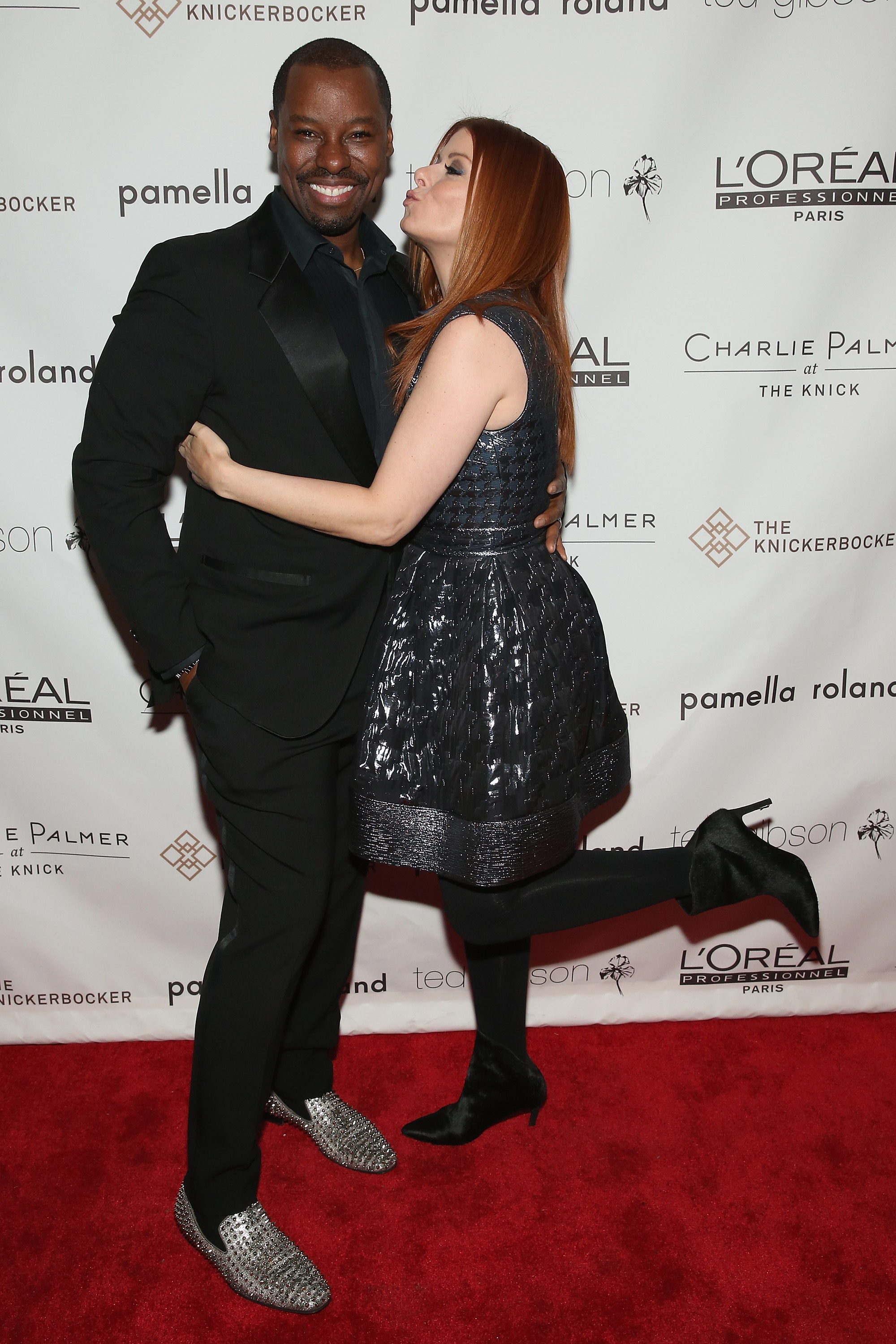 After 13 years running his eponymous salon, celebrity hairstylist Ted Gibson is shuttering the NYC beauty destination today. “We have been rethinking everything,” Gibson said in a release, of his and his partner, Jason Backe’s, plans. “We are entrepreneurs, we are artists and we are mentors. We are prioritizing where we need to focus the majority of our attention.” That includes his artistic team, Advanced Academy, and his product line.