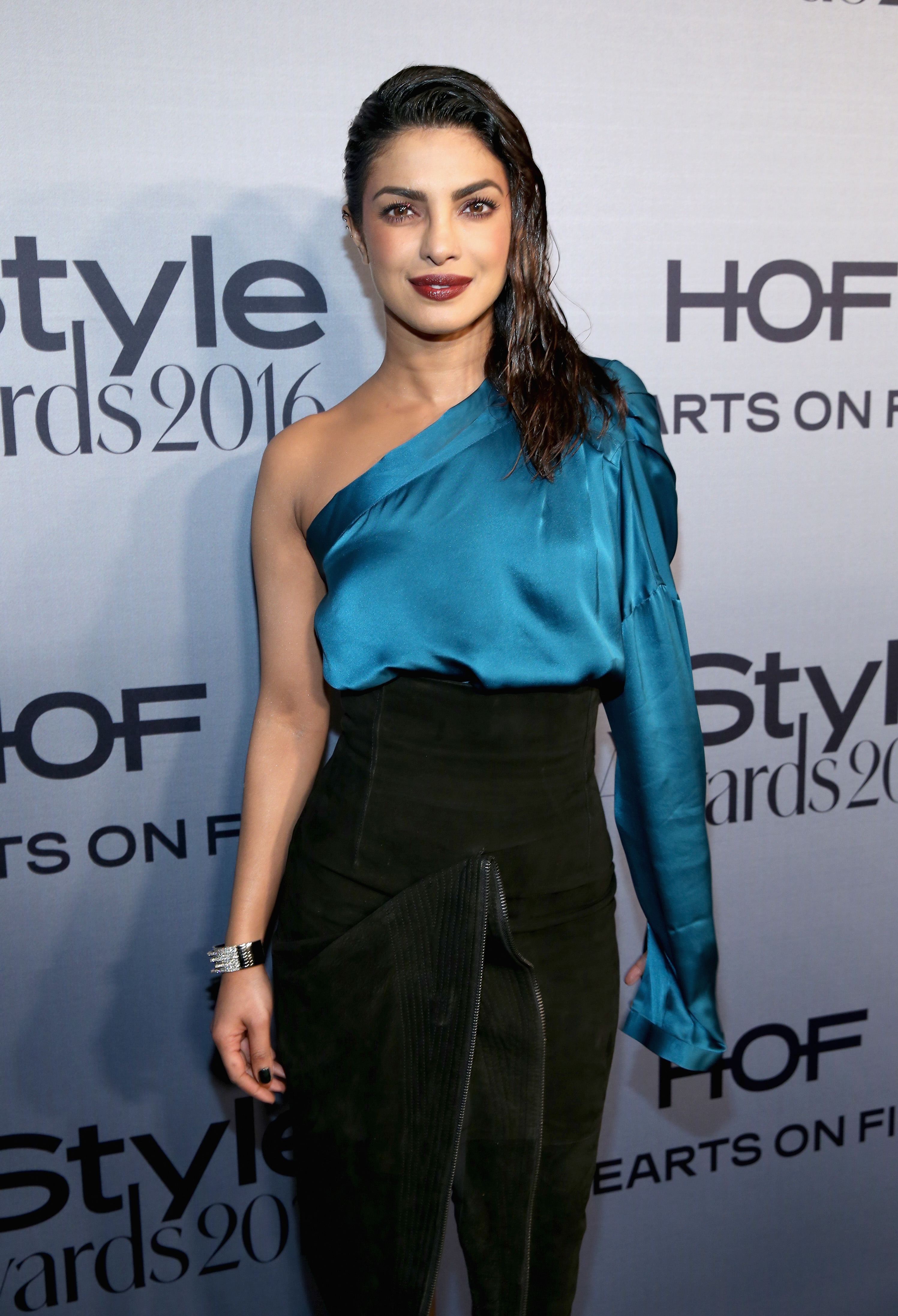 Priyanka Chopra Lands Pantene Deal [Yahoo!]
Pantene has named actress, film producer, and philanthropist Priyanka Chopra as its new global brand ambassador, which also makes her the newest face of its “Strong is Beautiful” campaign that was created to inspire women across the globe.

A Motown Star Launches a Skincare Line [Hollywood Reporter]
Legend Smokey Robinson and his wife, Frances, are tapping into new territory with the launch of a skincare line with company Skinphonic that features his-and-hers regimens to fight hyperpigmentation.

Kanye West Cancels European Tour [TMZ]
The rapper nixed plans to take his Saint Pablo tour to France, Germany, the United Kingdom, and other cities in 2017.

Cindy Crawford on Aging Gracefully [New Beauty]
The supermodel is over social media “trolls” commenting on her aging process on Instagram, and shares why she’s more confident at 50.

11 Model Sister Acts [Vogue]
From Ruth and May Bell to Gigi and Bella Hadid to Dree Hemingway and Lanley Fox, sister acts are officially here to stay.