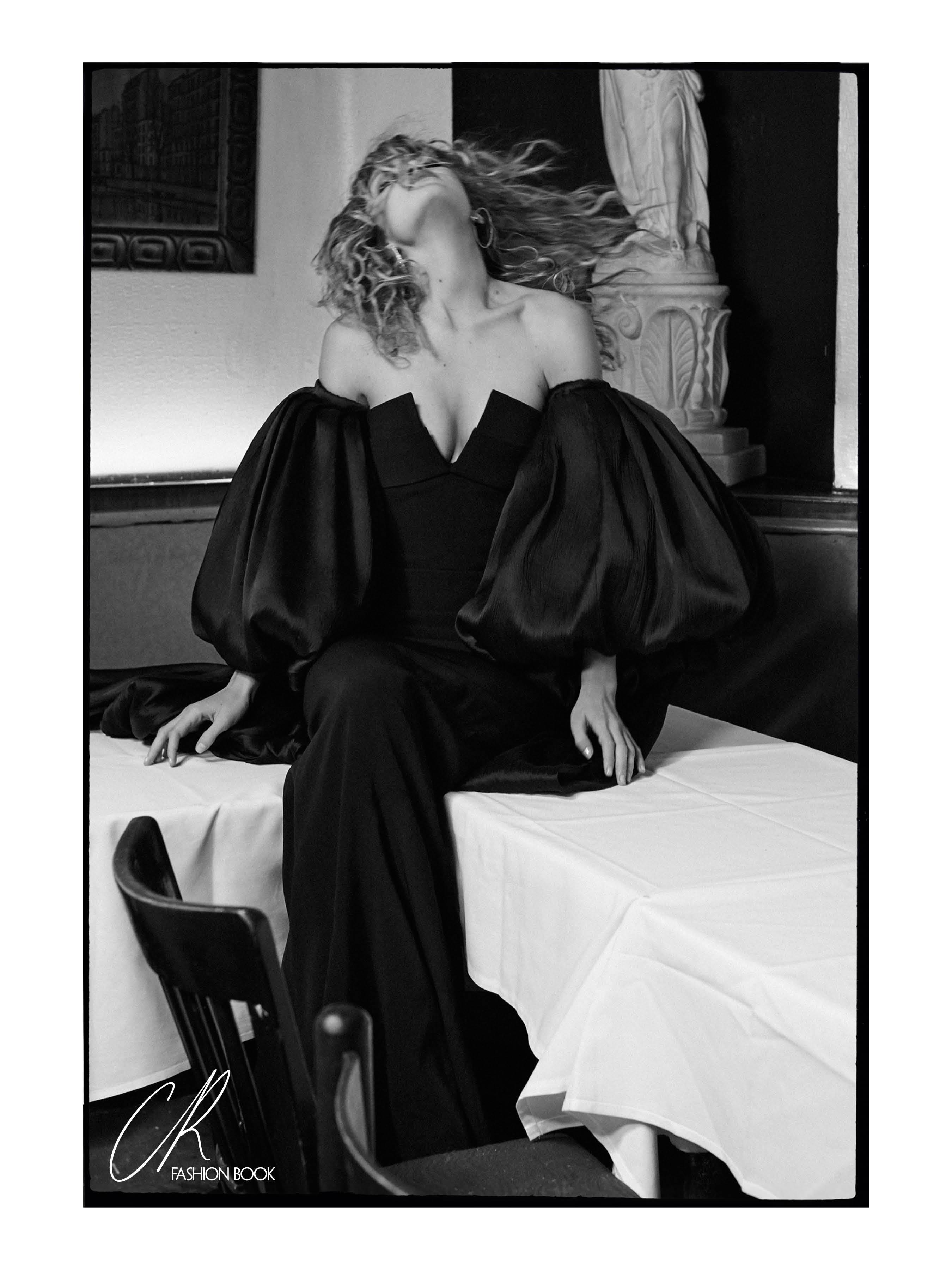 Fashion legend Carine Roitfeld is set to launch a comprehensive book of the hottest models of the moment to coincide with the release of the eighth installment of CR Fashion Book and the second of Men’s Book (out February 25). The 48-page tome titled CR Girls 2016 and shot by Sante D’Orazio casts the spotlight on the mods du moment, who are all dressed (or rather, barely dressed) in Kanye West’s second Yeezy collection with Gianvito Rossi shoes.

“In the ’80s, fashion created a fantasy around the American girl—athletic, toned, smiling, happy, gracious, and perfect,” says Roitfeld, who doubles as Harper’s Bazaar global fashion director and cites Christie Brinkley as the model of all time. “For me, no model was more iconic —with her white teeth and blonde hair—her image was so compelling that it set a new beauty standard. Now suddenly in 2016, we see the comeback of the American girl. My dream for this issue was to play with pop culture ideas of the American girl to create something brand-new.”

Daily Media: 19 moves to discuss from...