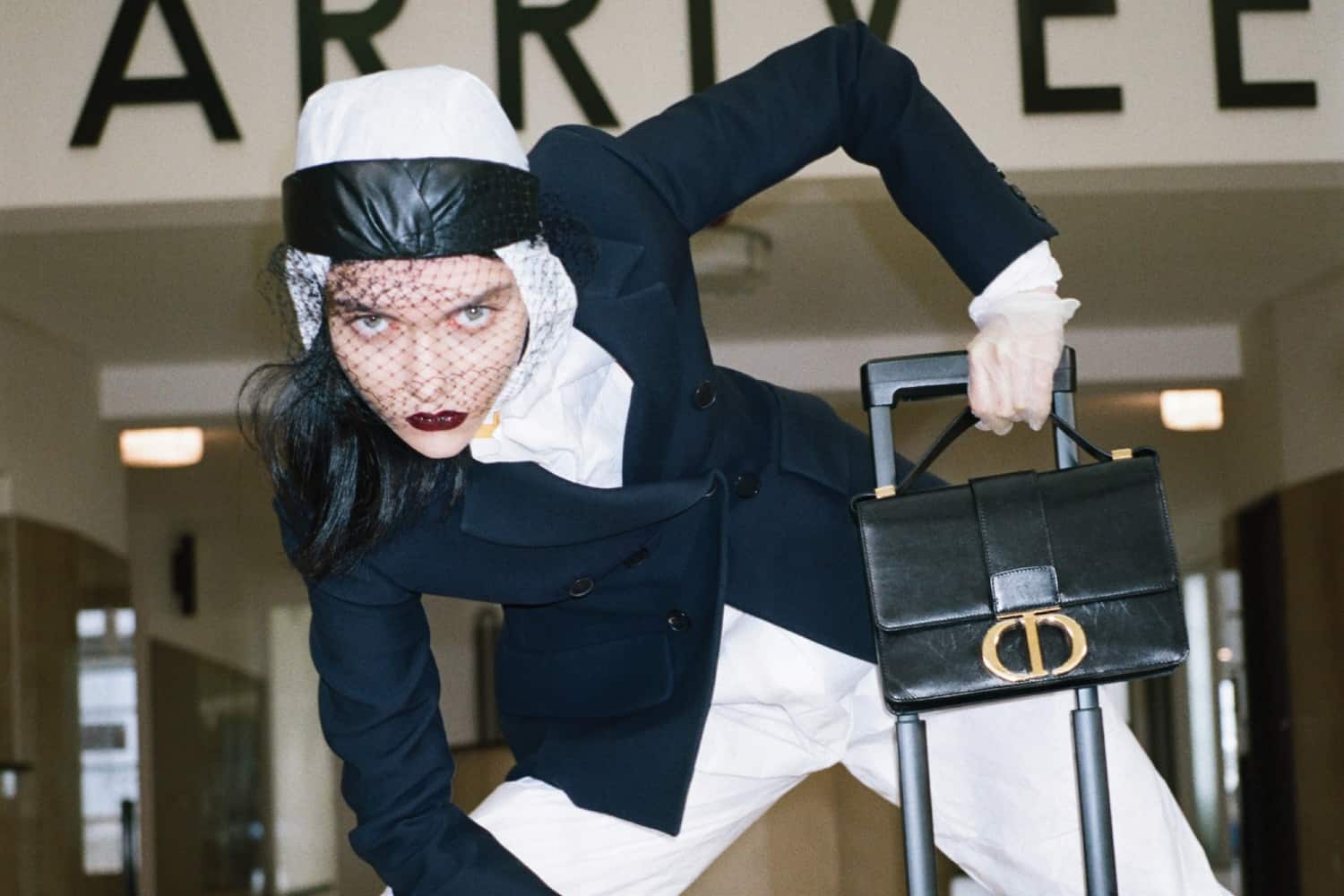 We’re crazy about CR Fashion Book’s stunning spring issue (out now). The aviation-themed edition is another revelation from founder and creative director CARINE ROITFELD, who tells THE DAILY how it took flight.

Travel and aviation play a big part in the issue. Why did you want to celebrate travel during a time when most of us can’t travel?
Because I’m a dreamer. I’ve never stayed that long in Paris for the past 10 years. On one hand, it felt relieving, I was given the chance to rediscover my own city and meet a lot of new people I didn’t even know lived here. On the other hand, I started dreaming about all those places I love and am unable to travel to. I wanted to make people dream with this issue because that’s what fashion is about.

You worked with Honey Dijon on this issue. How did you meet?
Honey’s name has been around in fashion for years, but she had never taken part in a magazine project. I knew Honey was doing soundtracks for Kim Jones’s men shows; she even played at a party we did in Paris. We met there a few years ago. I think Honey’s voice was necessary for this issue; she’s always in between flights, just like I used to be. Honey’s a creative person, she shared a lot of ideas and helped bring another energy to the magazine. What mattered to me was giving her a platform to share her own vision. 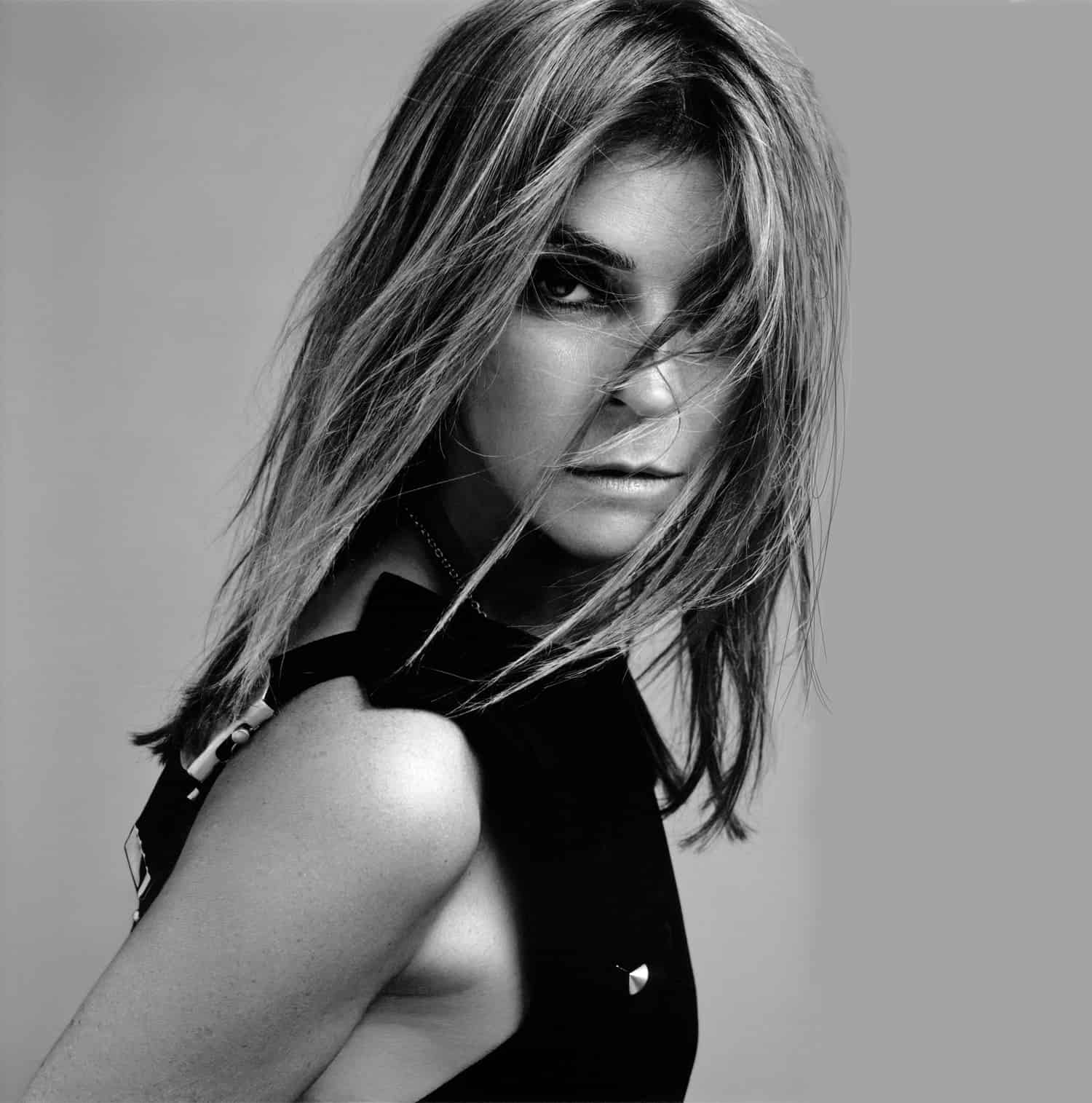 How did the collaboration work?
It has been seamless from end to end. I don’t think there could be a more relevant word than collaboration for our work together on this. She was a ray of light during every meeting that we did over the past months—always positive, full of energy, with a big smile on her face. She is an incredible speaker and always got the right word. She suggested a lot of talents that inspire her, ranging from designers to photographers to models. We also happened to shoot a lot in Berlin, where Honey’s based.

Who are some of the models in the issue?
I’ll start with Ceval because Honey introduced me to her. She is a transgender girl based in Oslo. We met on set, and her story moved me to the core. We decided to give her an interview within the pages of AIR CR. Also, I want to mention Steinberg, who is my favorite girl of the moment. She is stunning and moves incredibly well.

What were the challenges of putting the issue together during the pandemic?
We cannot let ourselves be discouraged. It’s the second issue that we produced during the pandemic, and I feel like we learned a lot from our Fall 2020 issue. To be honest, I’m not so much of a Zoom person, and I like to meet people in person. However, I had to accommodate. We shot in Berlin, Seoul, Los Angeles, and New York while being in Paris, and everyone shared images from set on WhatsApp. We did end up going to sleep very late for some of the shoots. 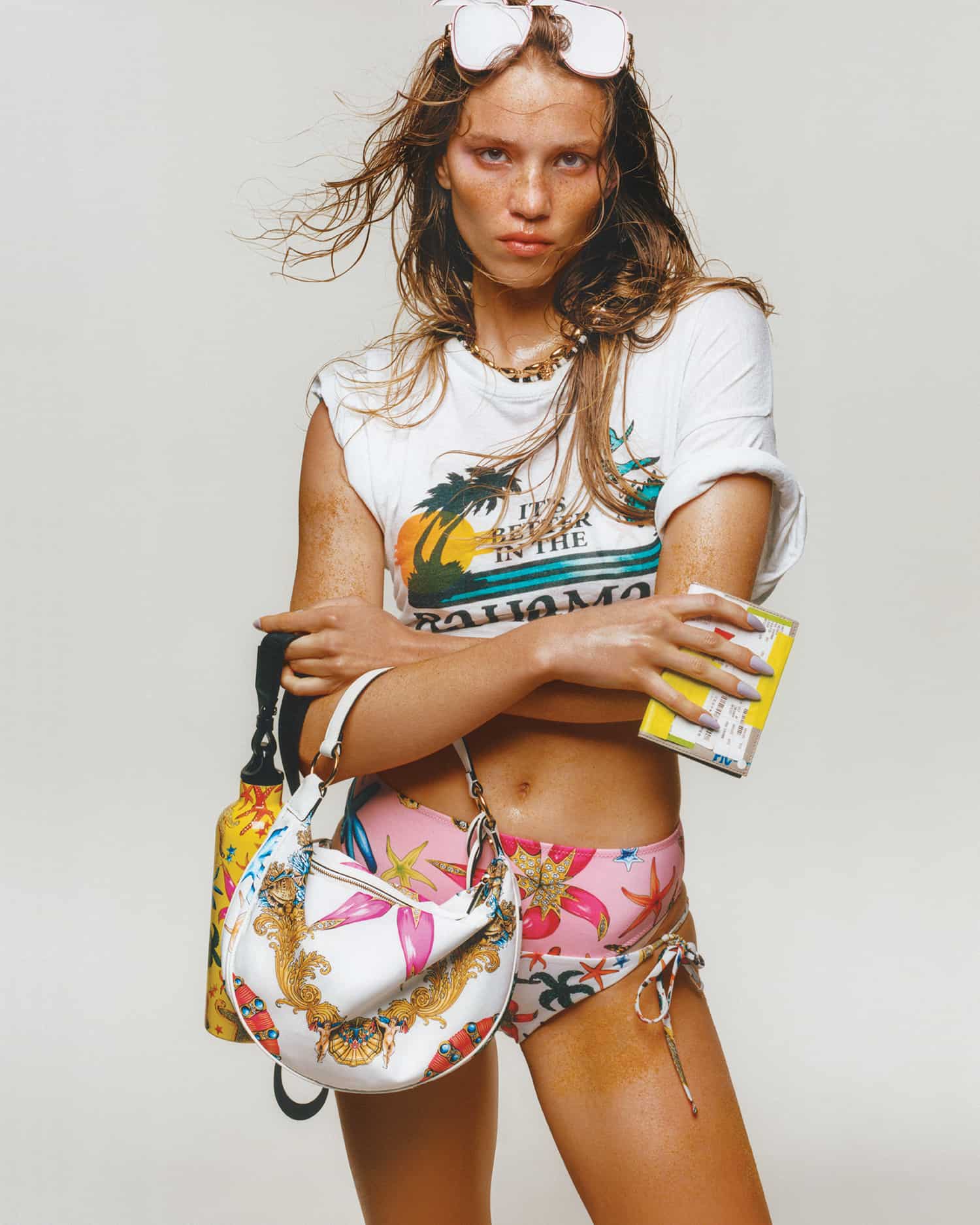 How do you do it? We can tell a Carine shoot without even looking at the credits, regardless of who is the photographer. What’s the magic ingredient list?|
First, I think that’s the greatest compliment that could ever be given to me. I feel like after all these years, I’ve developed a visual vocabulary and I’m happy that it has eventually translated this well. In my ingredient list, there’s definitely irreverence, a strong focus on body language—fashion shall never be primary. I always ask myself when editing the images: Would I want this as a print in my apartment?

Where would AIR CR go right now if you could go anywhere in the world?
AIR CR goes anywhere the party’s at.

Who are some of the new talents that have inspired you in the past year?
I discovered Korean photographer Cho Gi Seok’s work earlier this year on Instagram. I loved the oneirism and the radicality in his work. We shot together a beauty story in Seoul, and the pictures are fantastic.

What have you missed most this past year in fashion?
Everyone you get a chance to see twice a year at the [runway] shows. They’re not necessarily your closest friends, but after all these years, you happen to create a special bond.

What do you think the comeback of fashion will look like? How do you think people are going to be dressing?
I think there’s a major comeback of glamour. In a context of monotony, uncertainty, dullness, I think everyone needs to dream, to be amazed. Everyone has been fully covered, so we want to see skin, beauty.

What else is new at CR Fashion Book?
Along with the release of the magazine, we launched a series of merchandise—AIR CR T-shirts, which I will be wearing all summer. We’re already working on the next issue of the magazine, but we have a lot of new and exciting projects that I think are paving the way to the future of CR. We have a lot of ideas, now we need to make time to bring them to life.