This Catholic Cardinal Loaned Rihanna His Hat for the Met Gala 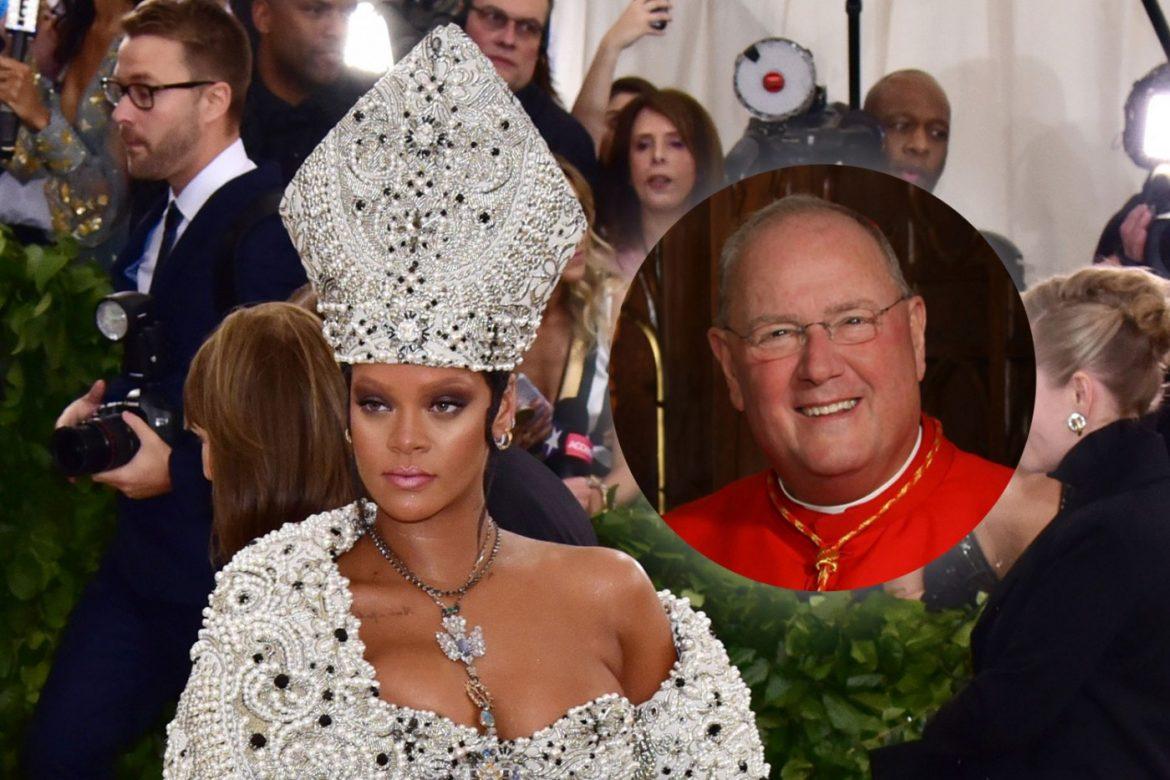 There’s a reason Rihanna’s Met Gala headpiece (also known as miter) looked so legit: it belongs to Cardinal Timothy Dolan, the Archbishop of New York. “The news said she was wearing a tiara,” Dolan said yesterday in a hilarious interview on SiriusXM’s The Catholic Channel. “She gave it back to me this morning. She was very gracious. Everybody was! I couldn’t believe it.”  The Cardinal himself also attended the event, which had a quasi-religious theme befitting the Costume Institute’s newest exhibition, Heavenly Bodies: Fashion and the Catholic Imagination. 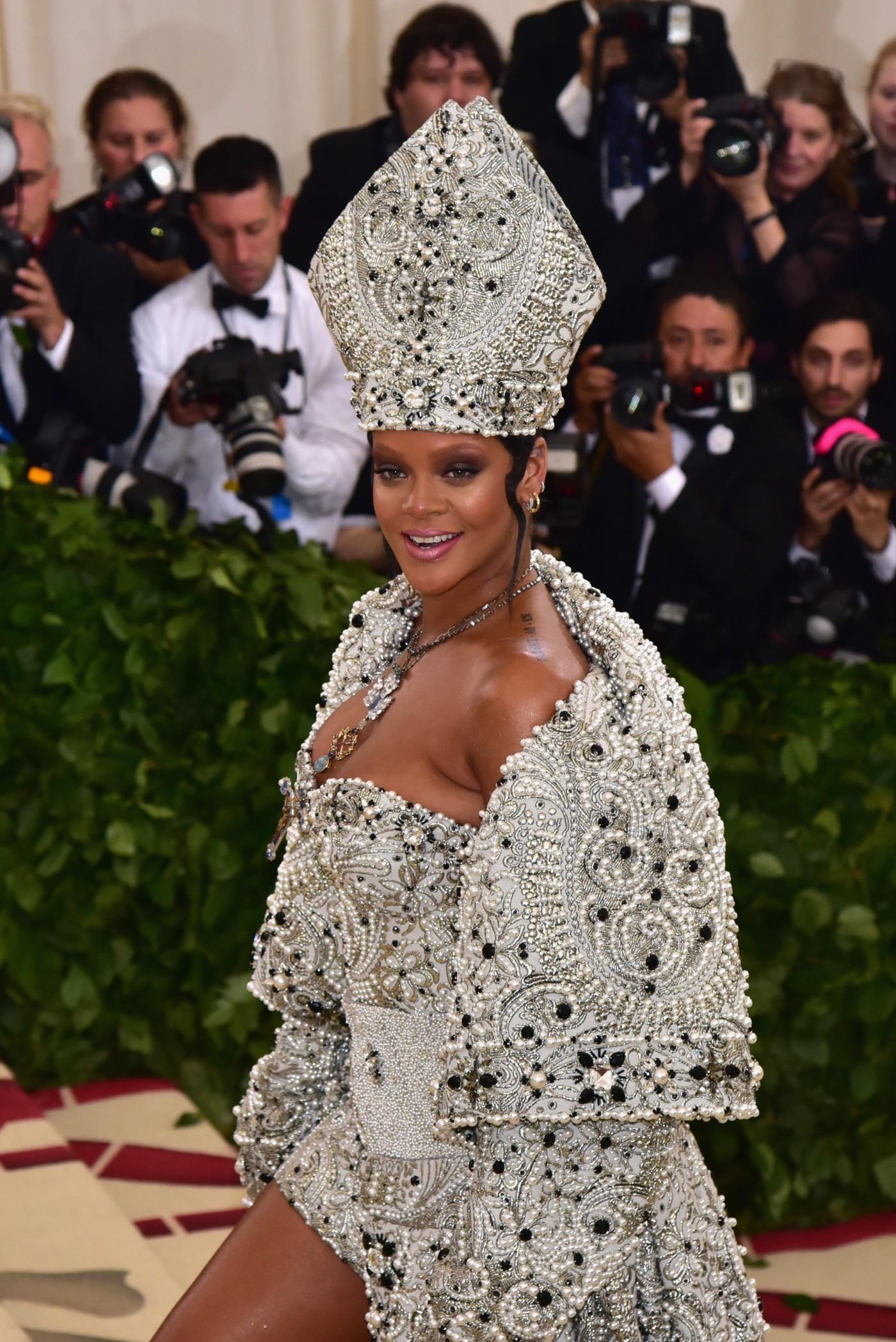 Dolan was initially reluctant about attending the gala. “I don’t know if I was relishing going,” he said, wondering “Is this gonna be some sham?” But he ended up having a ball.  “This was a crowd that was rather respectful. I’ll tell you, it went well.” For the most part. “The dinner wasn’t all that good. I had to tip one of the waiters to get me a couple of hot dogs from one of the carts in front of the museum.” 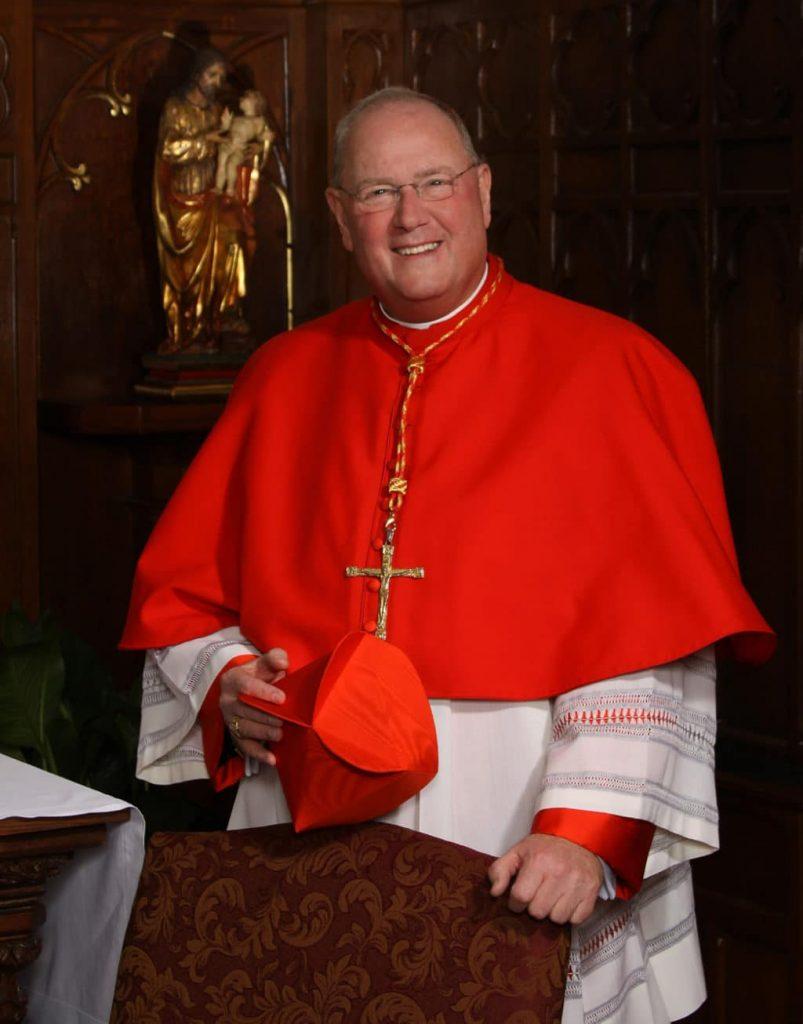 Cardinal Dolan also revealed where he got his own Met Gala look. “Lord knows I didn’t go for the fashion. I told people at the table I’m the only one that didn’t have to go out and buy something. This is my Sunday duds.” he said. “Fashion? You think I’d look like this if I was interested in fashion? I wouldn’t lose 80 pounds? You’re talking about J.C. Penney’s big and tall man! That’s where I get my fashions.”

Dolan admitted that he had never heard about the Met Gala before attending himself. “I don’t know if folks know about it,” he said. “I didn’t know about it to be honest with you. Apparently it is the social event of the year.” Apparently.

“I didn’t see anything sacrilegious,” he noted. “I might have seen some things in poor taste. I didn’t detect anybody out to offend the church. They were sure kind to me.”