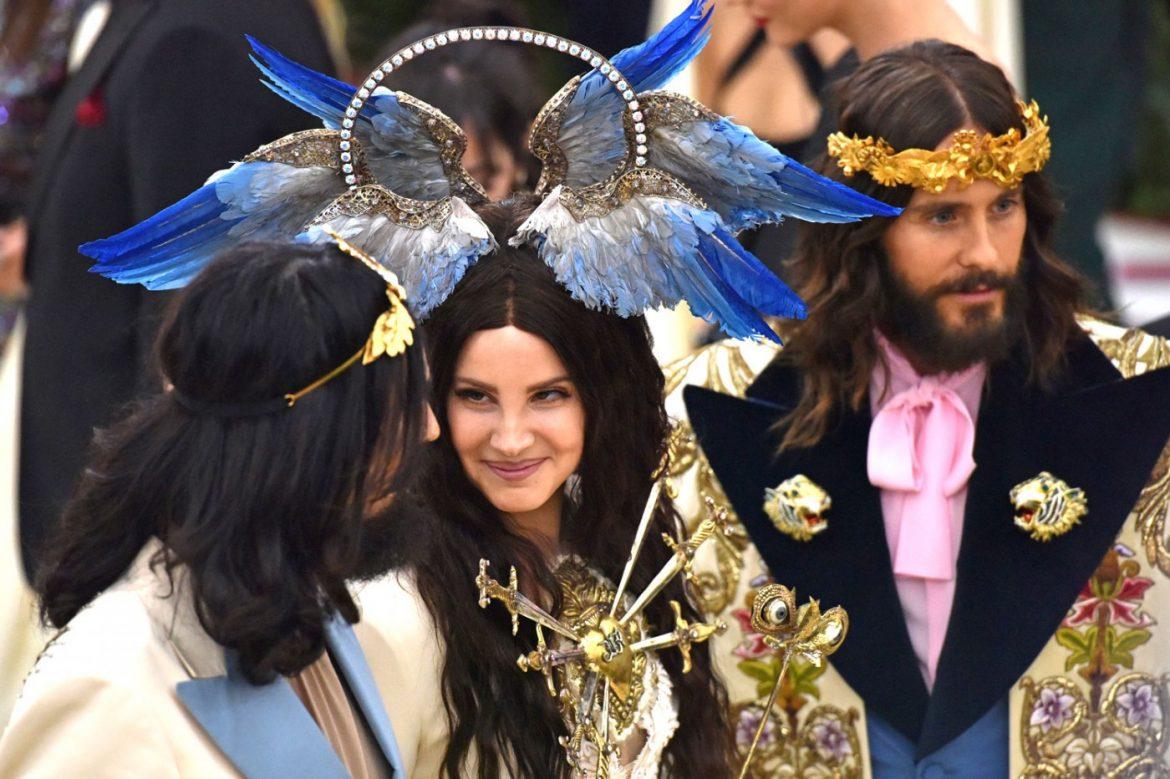 If there was one accessories trend that dominated the red carpet at the 2018 Met Gala, it was headpieces. Big or small, there was hardly a single look that wasn’t topped off with some sort of hair accessory, crown, or bedazzled halo. What follows is a ranking of 15 of those headpieces on a scale of least to most epic.

15. Emilia Clarke
It’s fine, but you would think that Daenerys Stormborn of the House Targaryen, First of Her Name, the Unburnt, Queen of the Andals and the First Men, Khaleesi of the Great Grass Sea, Breaker of Chains, and Mother of Dragons could rustle up a crown with a bit more oomph. 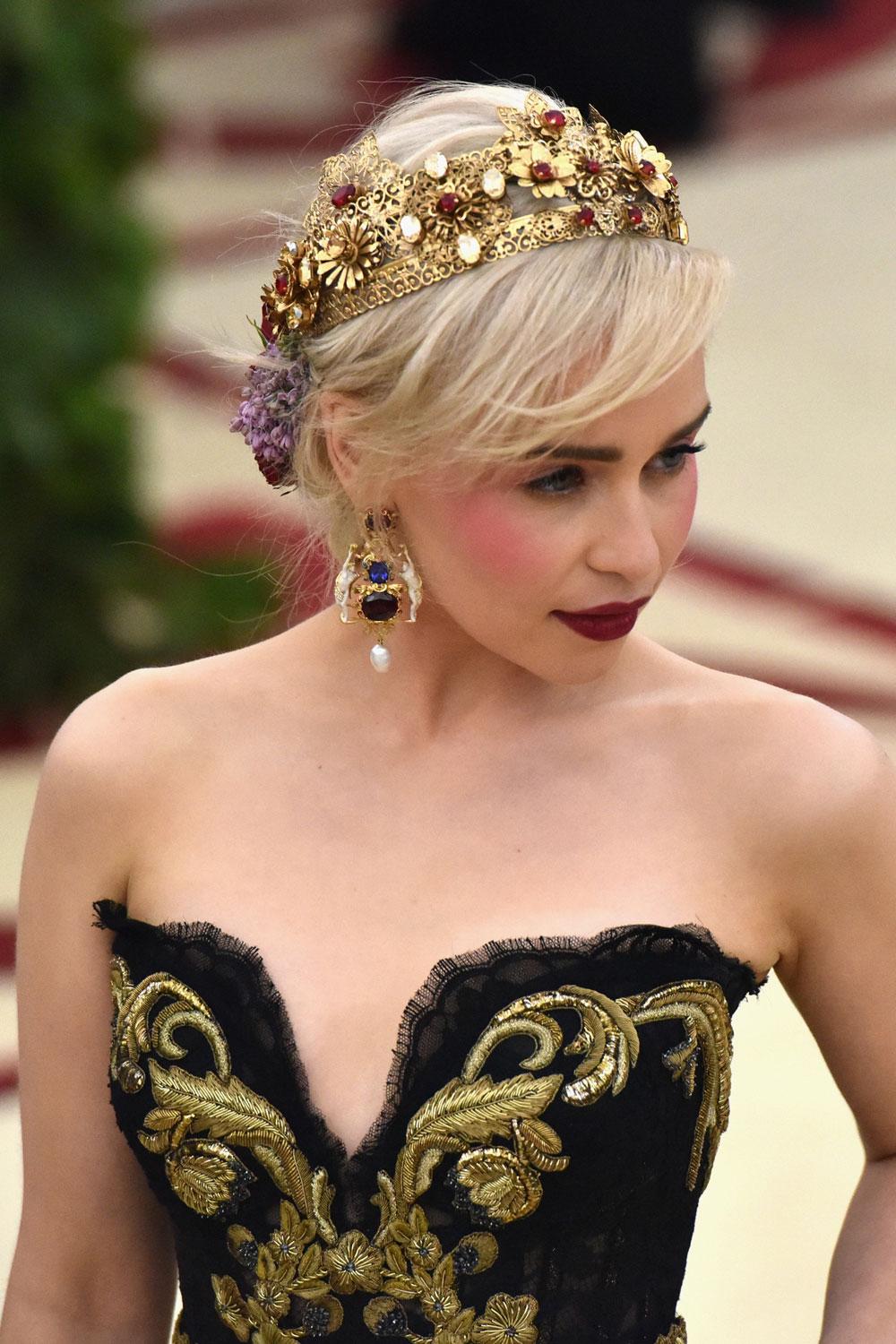 14. Blake Lively
Considering that this particular headpiece started life as a rake, it actually looks pretty good. Just goes to show you there’s nothing that can’t be improved with a hot glue gun and some Swarovski crystals.

13. Mindy Kaling
The look is not so much “Queen of Heaven” as it is “Queen of Snapchat” but Kaling is a comedian, so maybe that was the point. (Side note: How flawless is her makeup, tho!?) 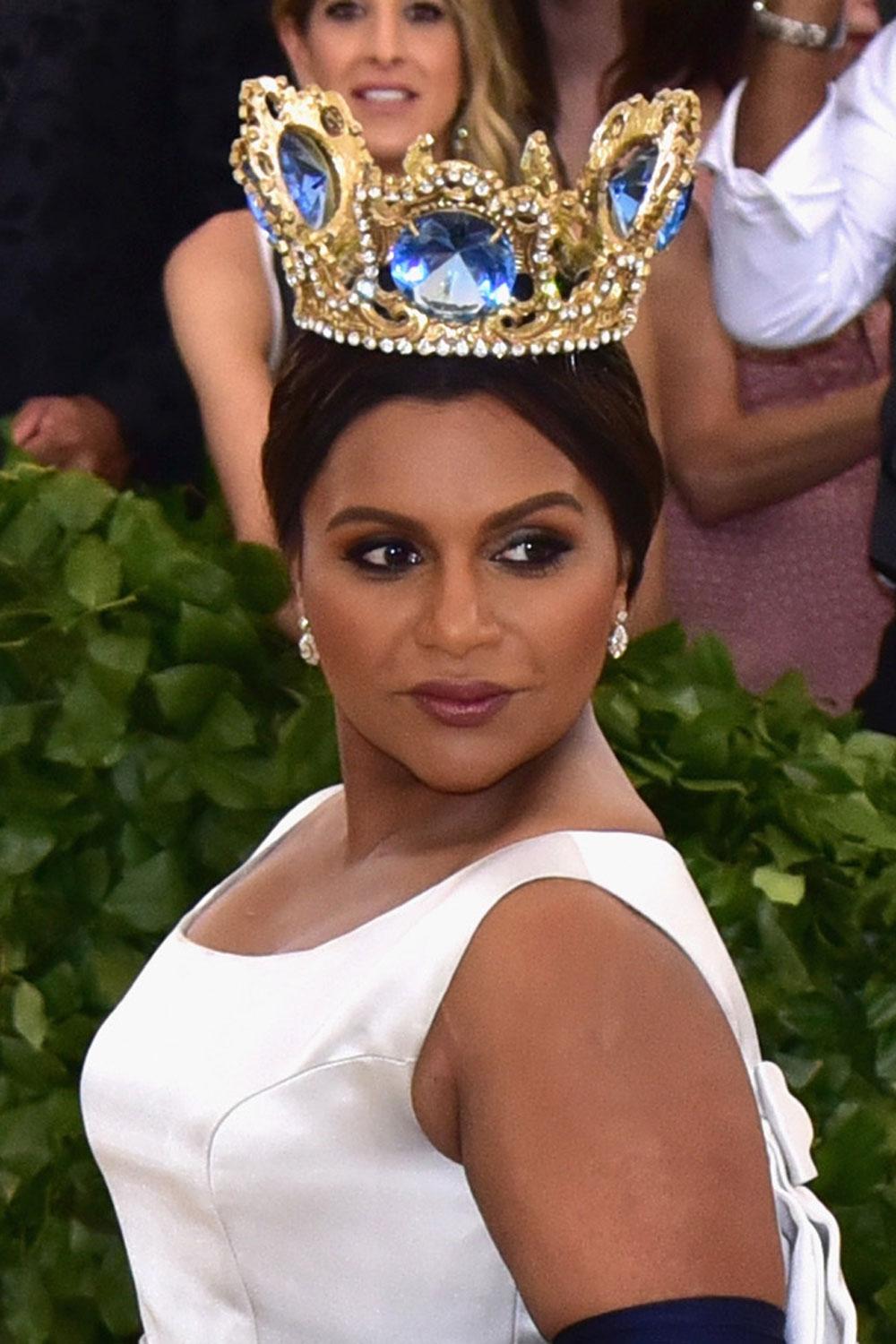 12. Lily Collins
It look like it was produced in a factory that also makes wrought iron fences, but that’s cool. The color matches her eye shadow perfectly and the clean lines are an excellent compliment to her dress. 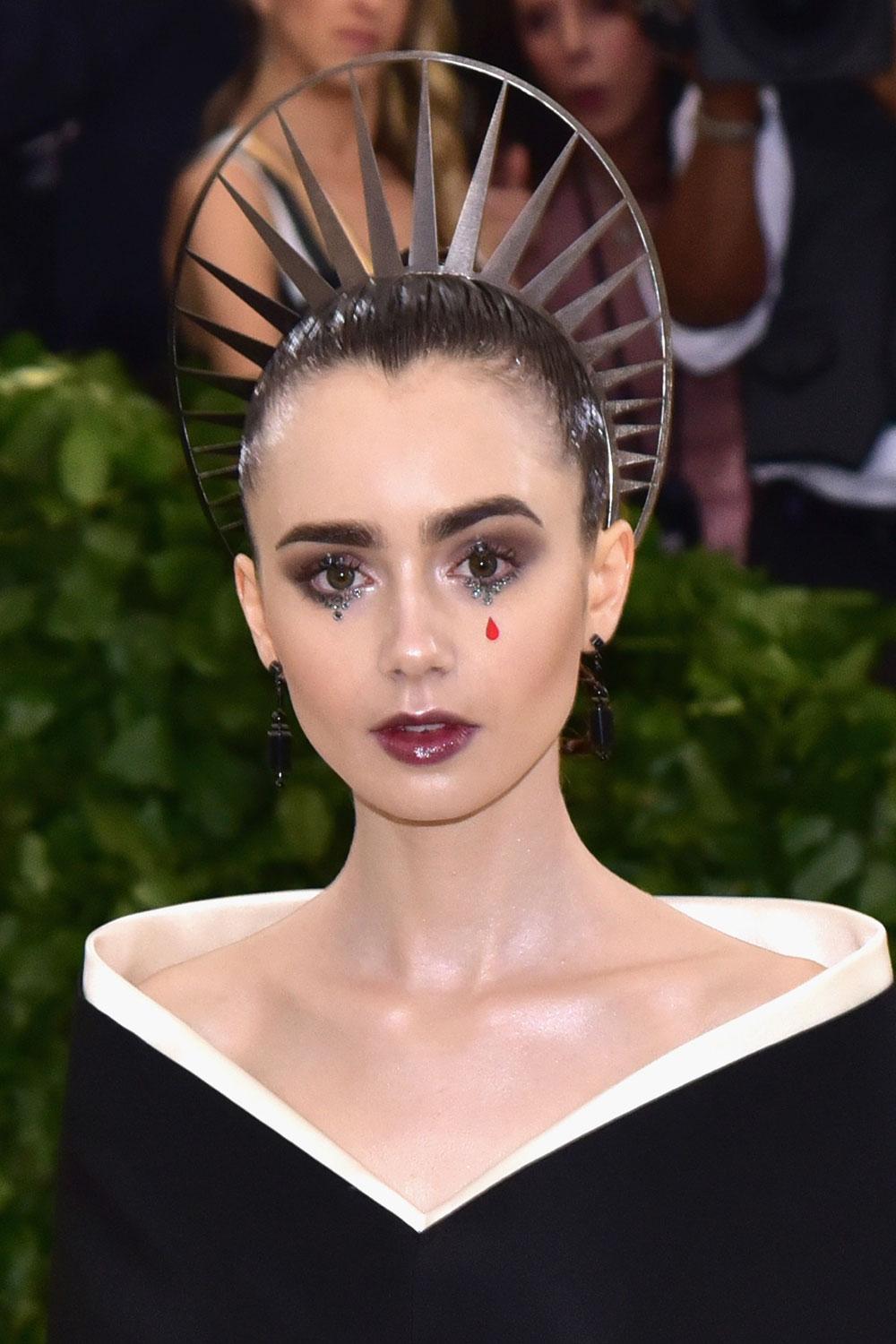 11. Solange
Cool as this golden hair halo is, it’s nothing compared to the dreamcatcher weave Solange wore on SNL in 2016. Now that was one epic hairpiece. So good. 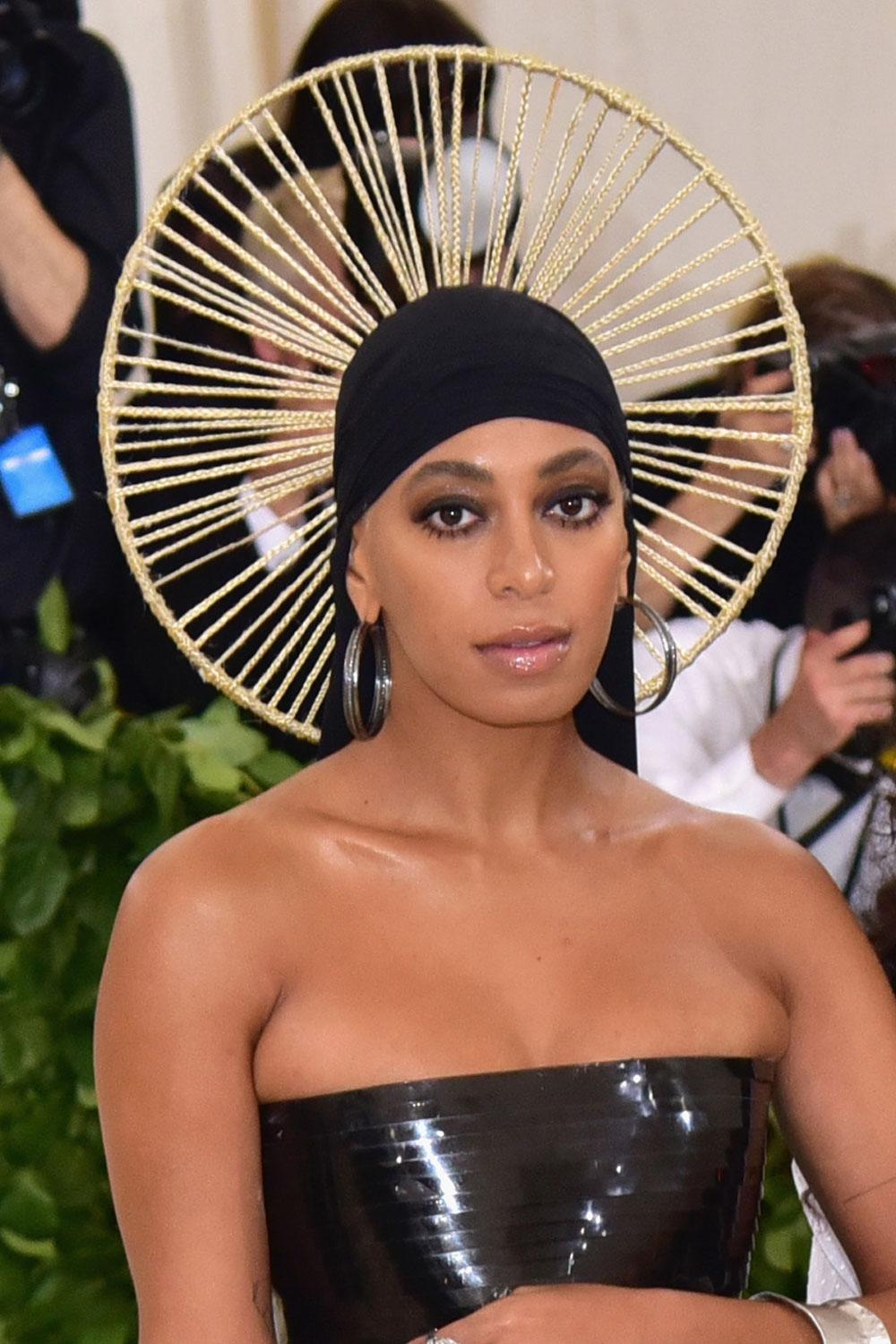 10. Kate Bosworth
True, “epic” probably isn’t the first word that comes to mind when you look at this sheer piece of fabric draped over Bosworth’s head, but there is no denying how good she looks. Sometimes simple things speak the loudest. 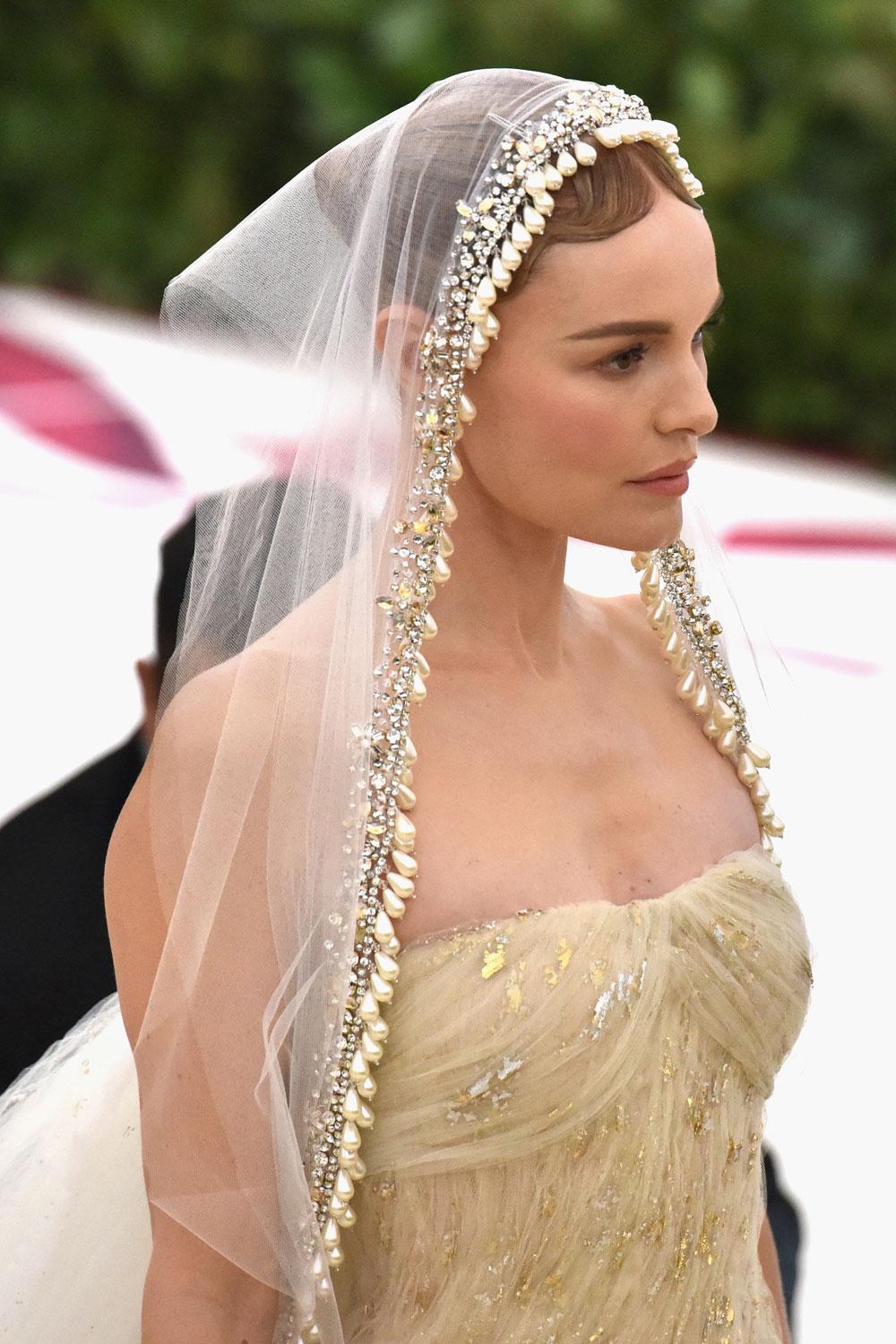 9. Rosie Huntington-Whiteley
Speaking of simple things speaking loudly, Huntington-Whiteley’s restrained golden halo could not be more minimalist or more beautiful. Of course, when you’ve got a face like that, what more do you need? 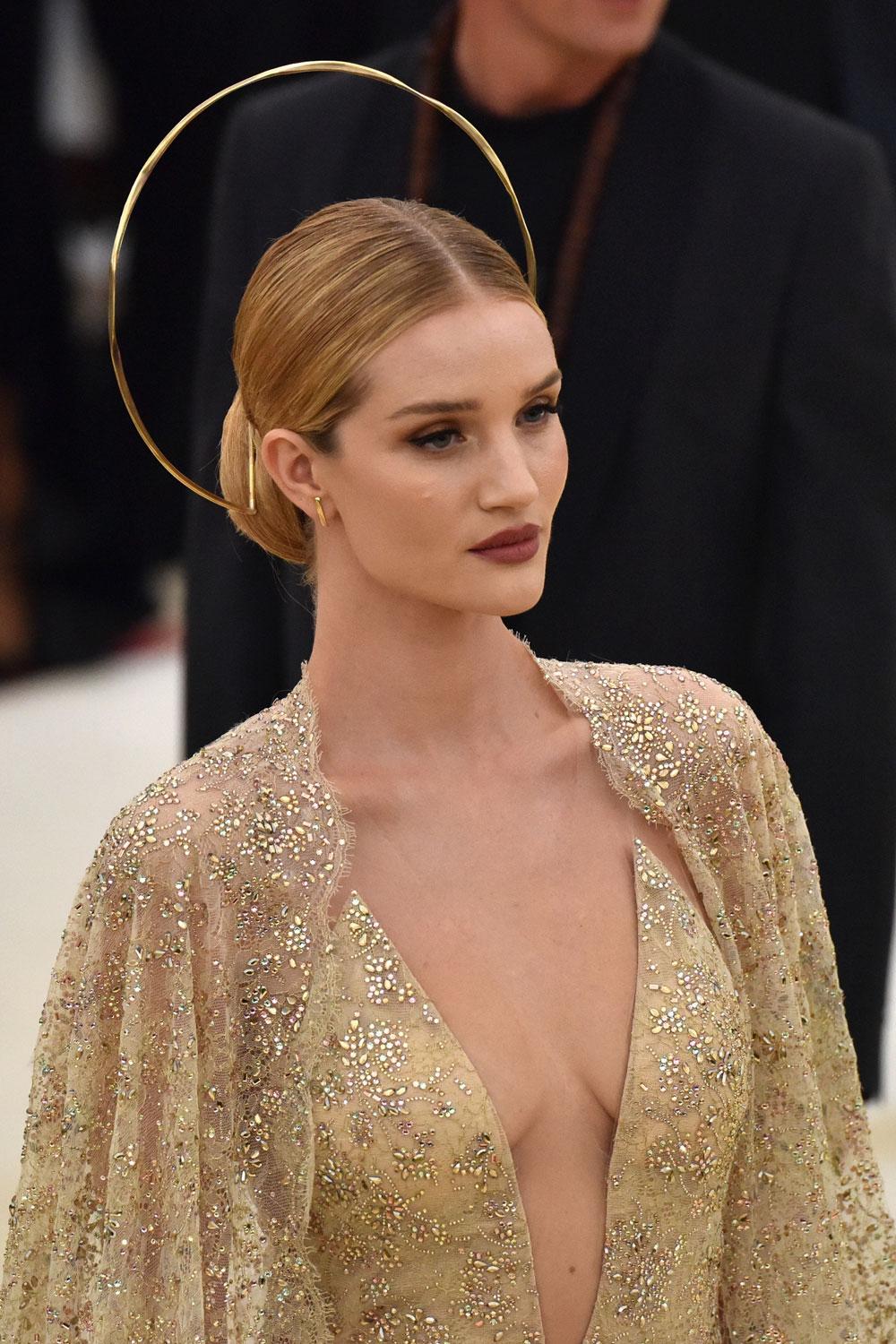 8. Diane Kruger
Of all the night’s veiled headdresses — and there were a few — Kruger’s was by far the loveliest. 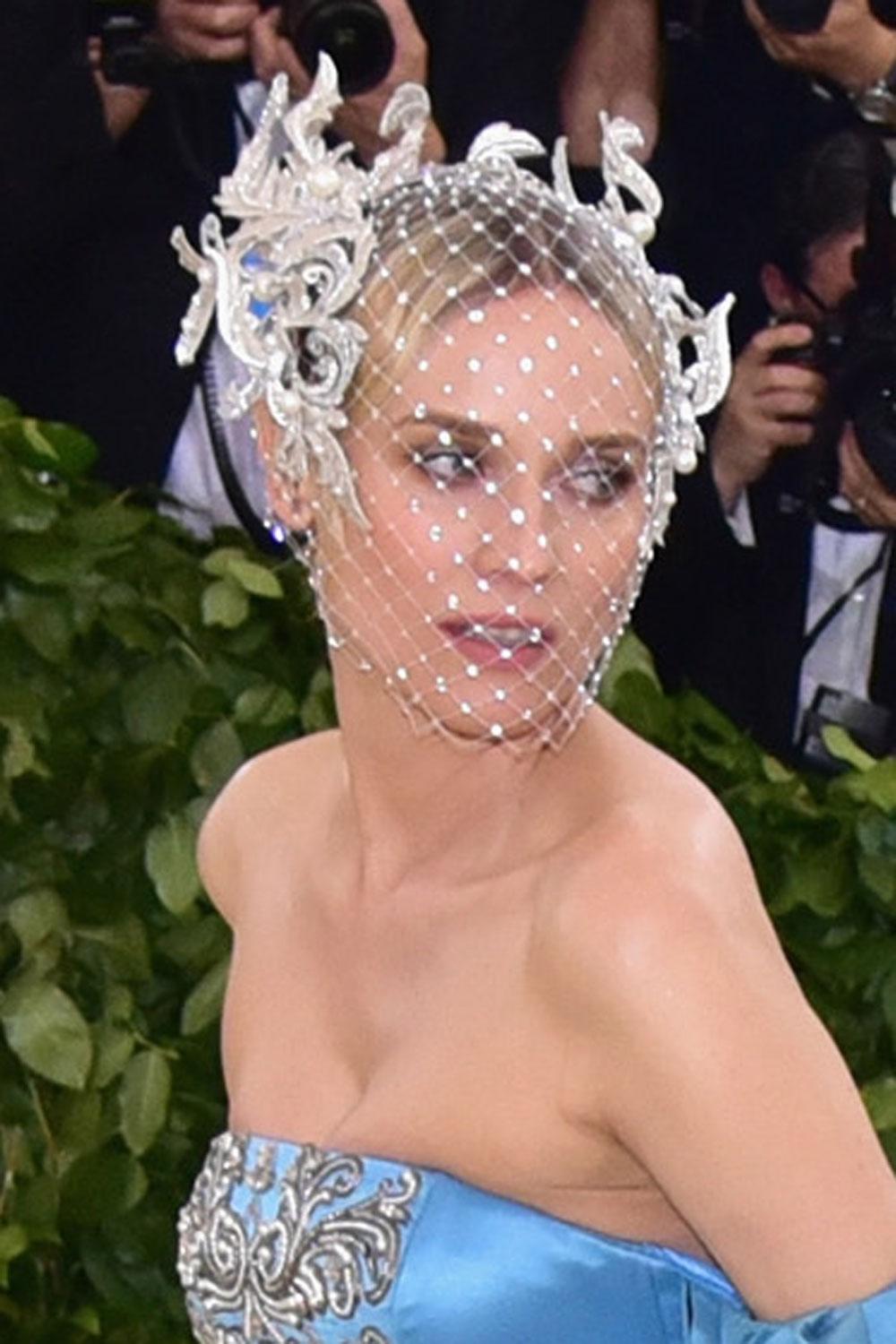 7. Winnie Harlow
It’s like a can of whipped cream exploded on top of her head. In a good way. 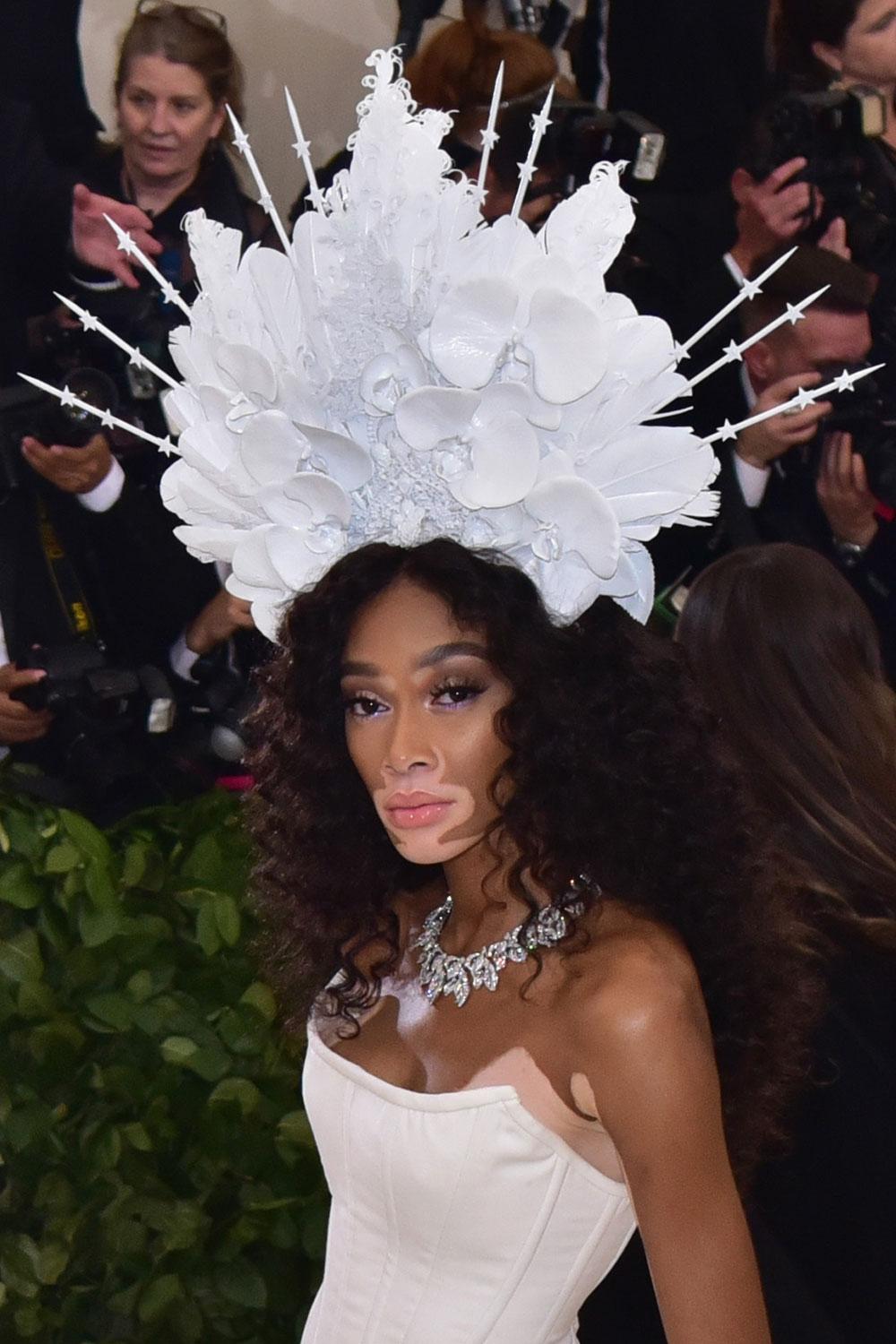 6. SZA
Large as this halo is, it still feels light and airy, making it easily one of the most successful headpieces of the night. 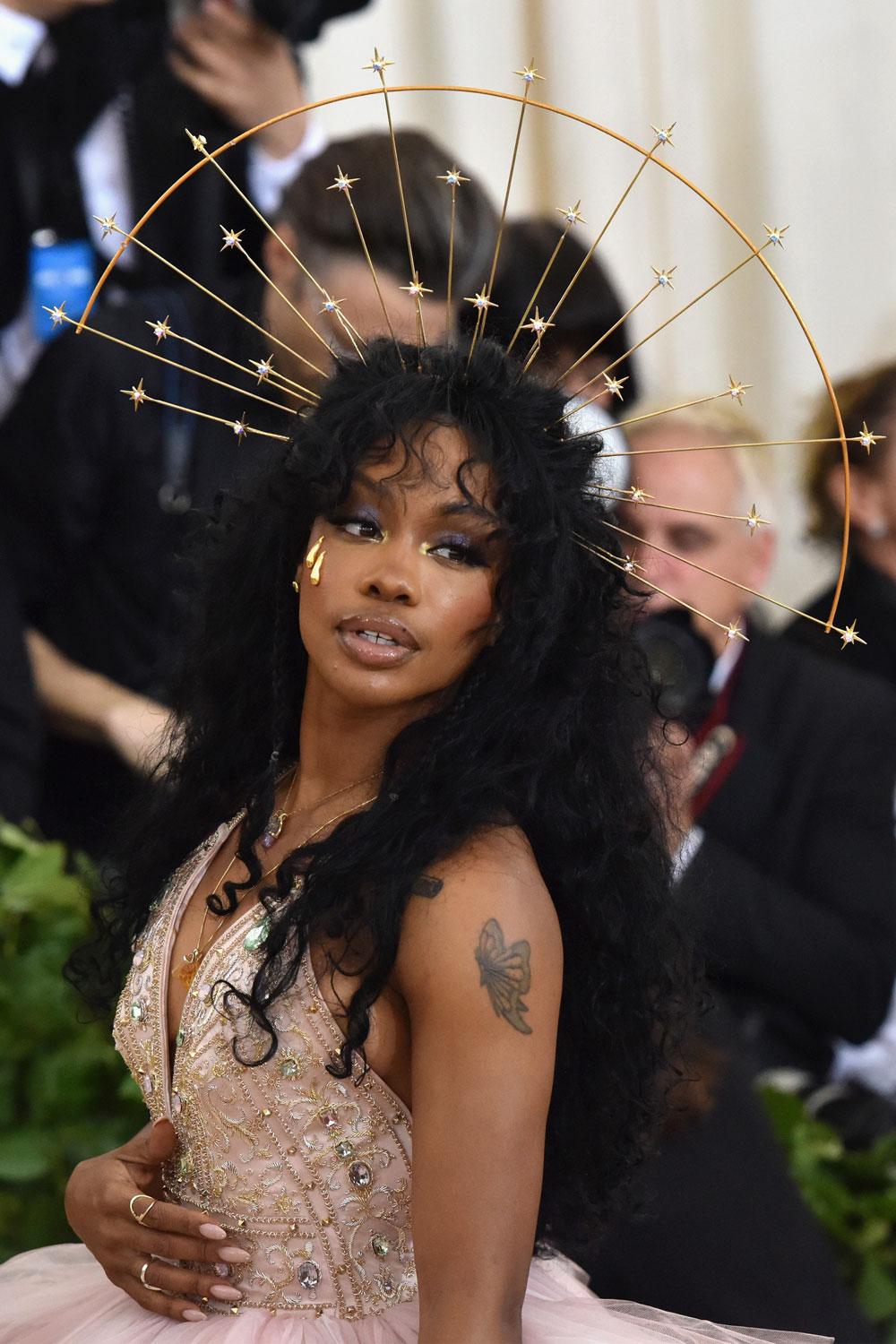 5. Cardi B
Rumor has it three seamstresses went insane beading this look and a fourth one lost her sight. Not really. At least, not that we know of. Sounds plausible, though. Right? 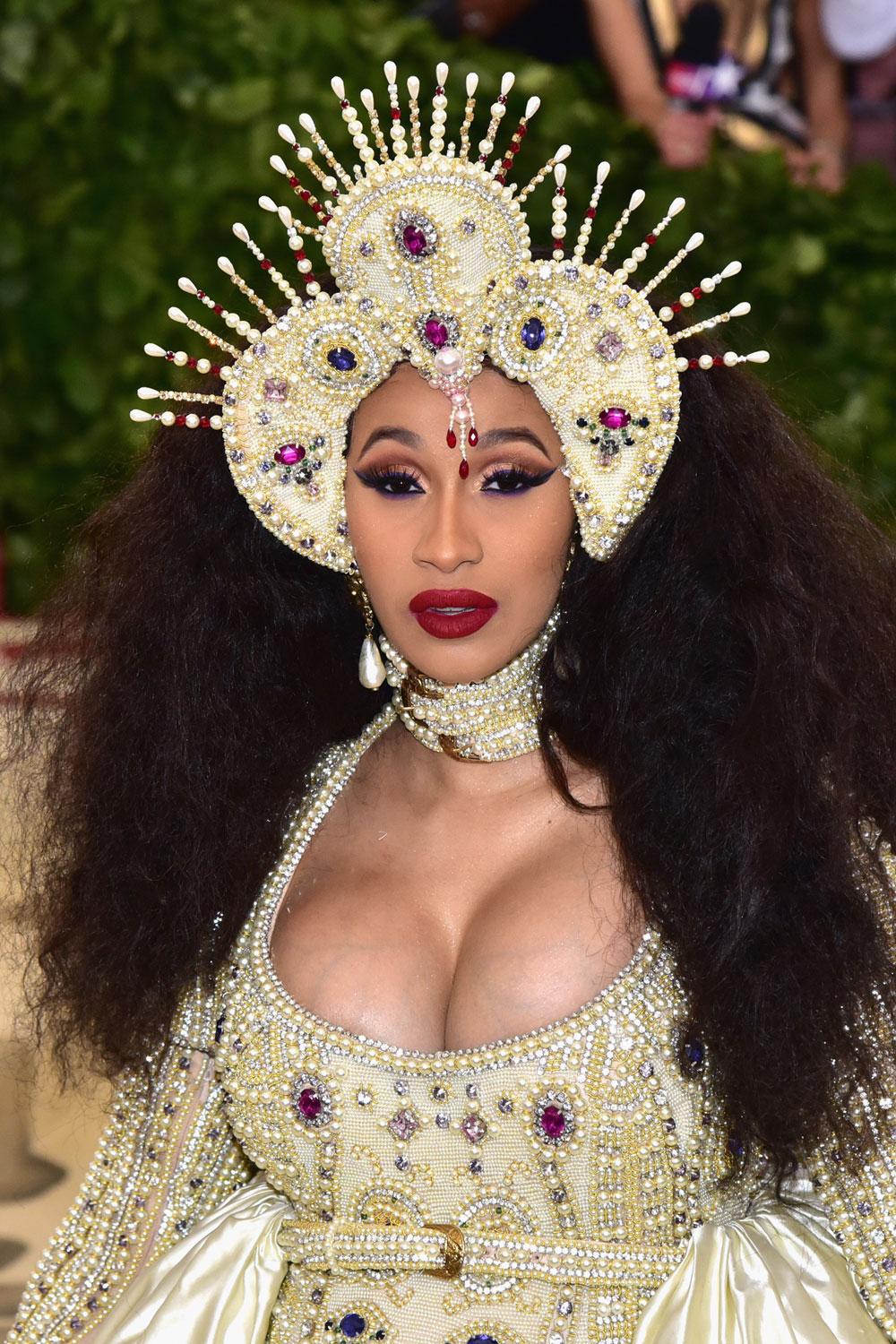 4. Madonna
Save some crosses for the rest of us, would you?! 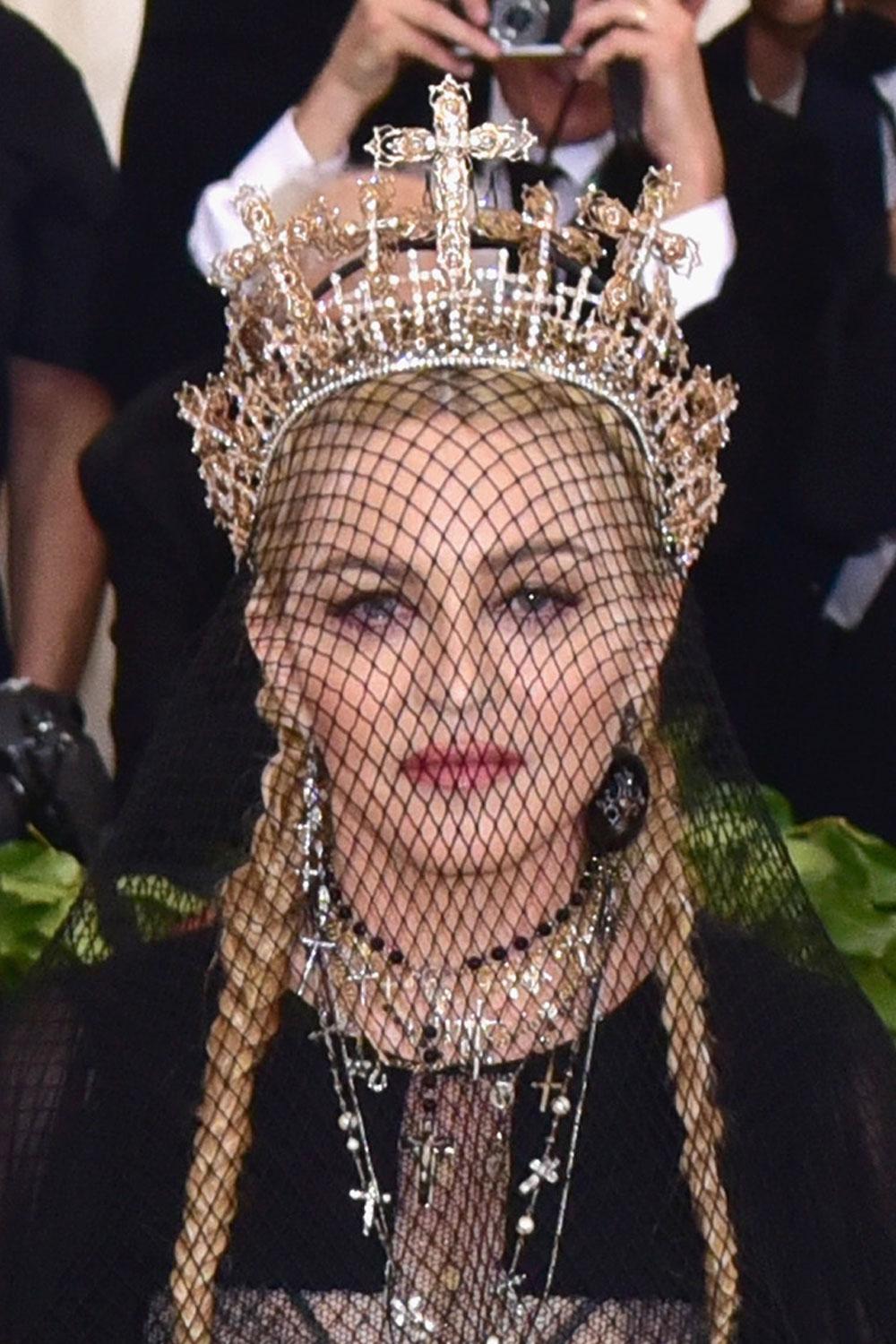 3. Lana Del Rey
Sure, she looks like she’s about to keel over from exhaustion, but you would too if you had to walk around with that giant, winged sculpture on your head. It is epic, though. 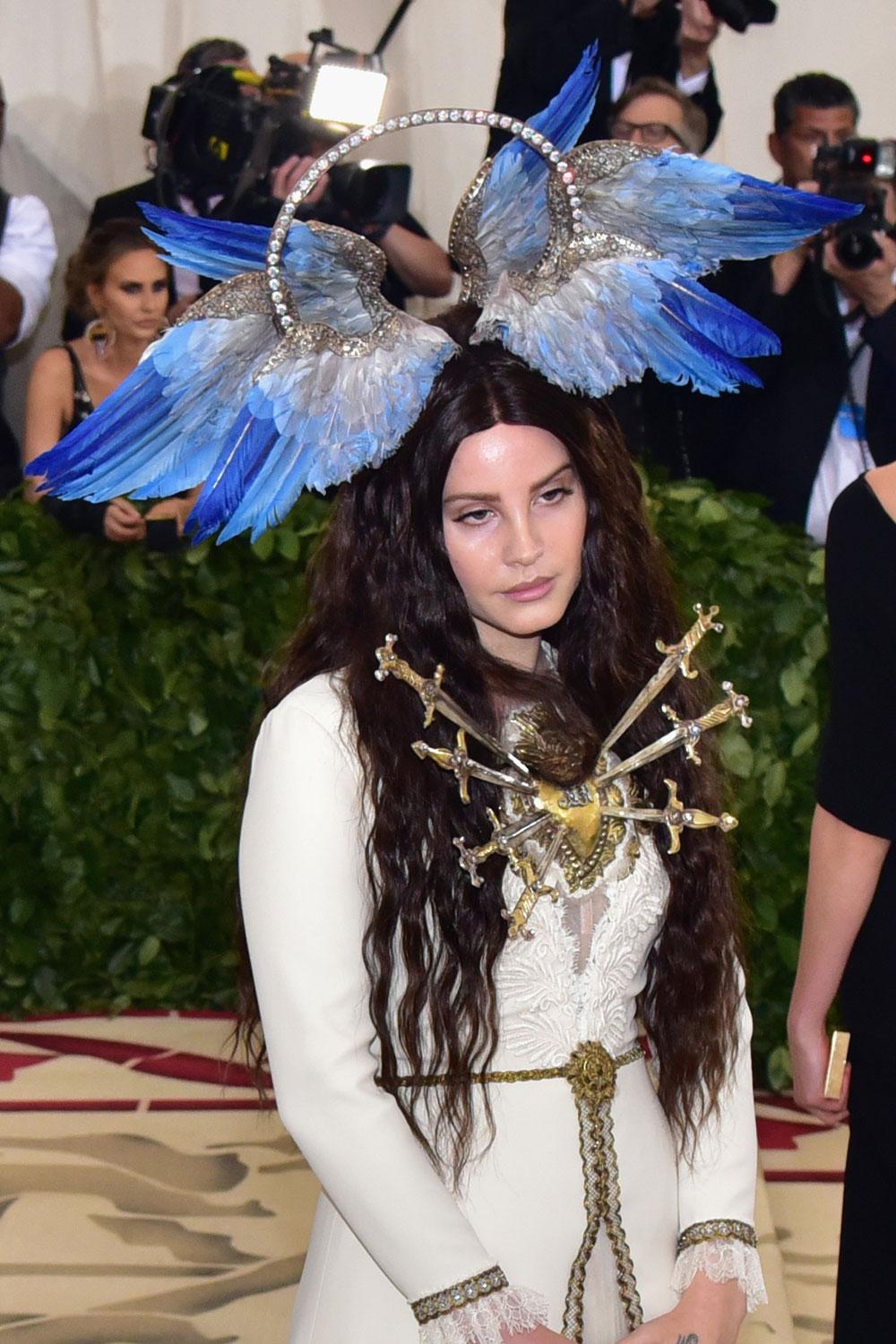 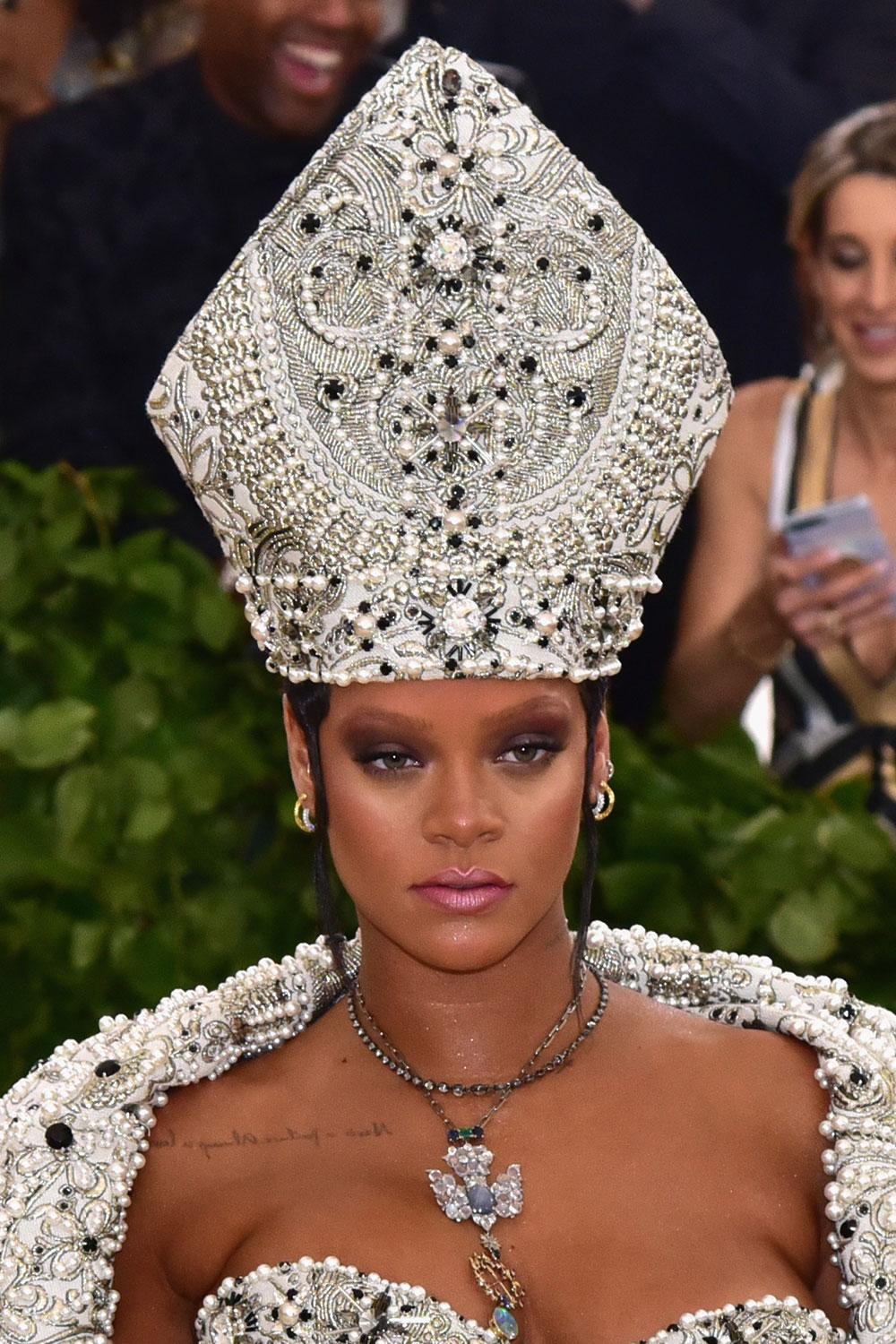 1. Sarah Jessica Parker
Come on! The woman is wearing a full-on nativity scene on top of her head. It doesn’t get much more epic than that. 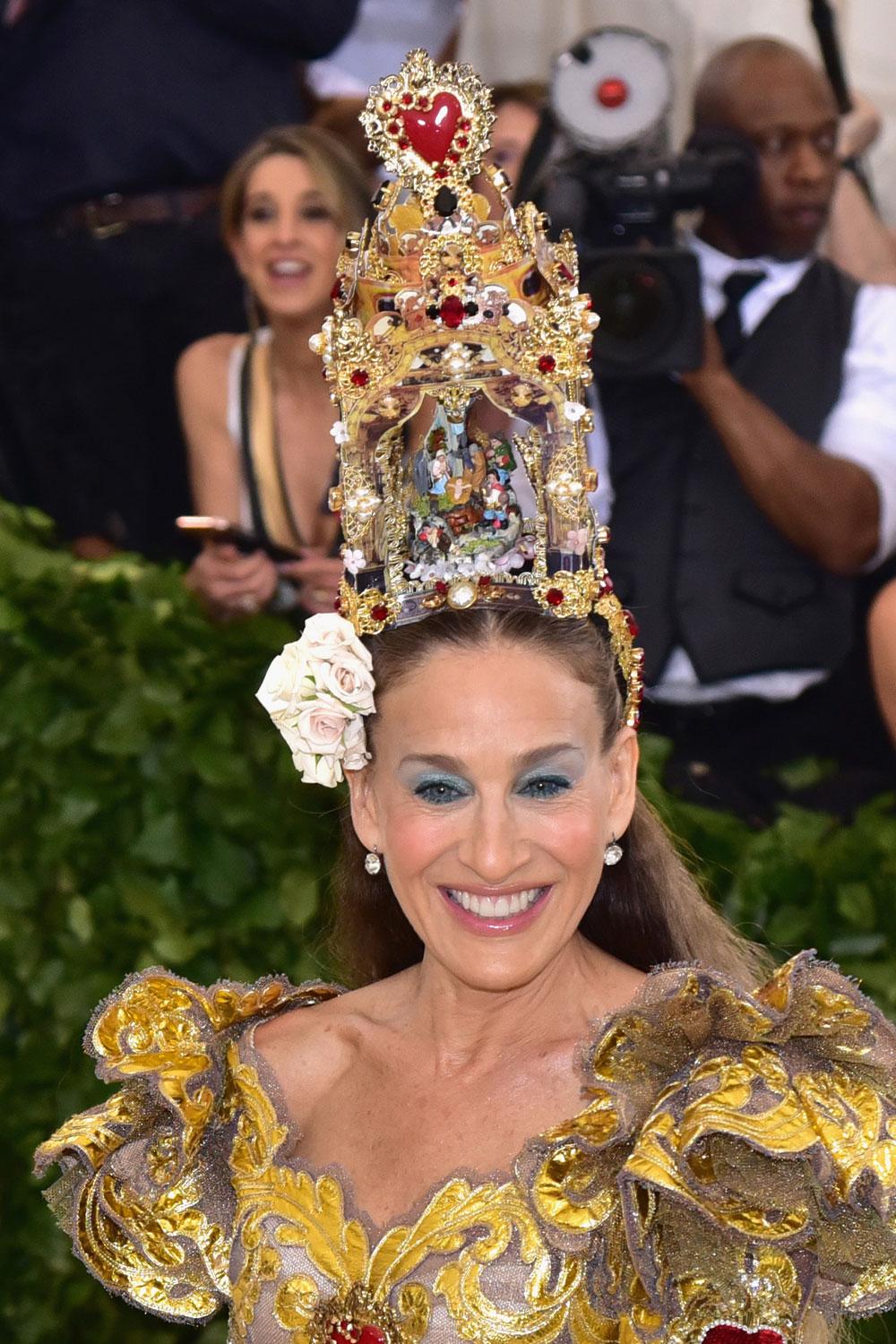