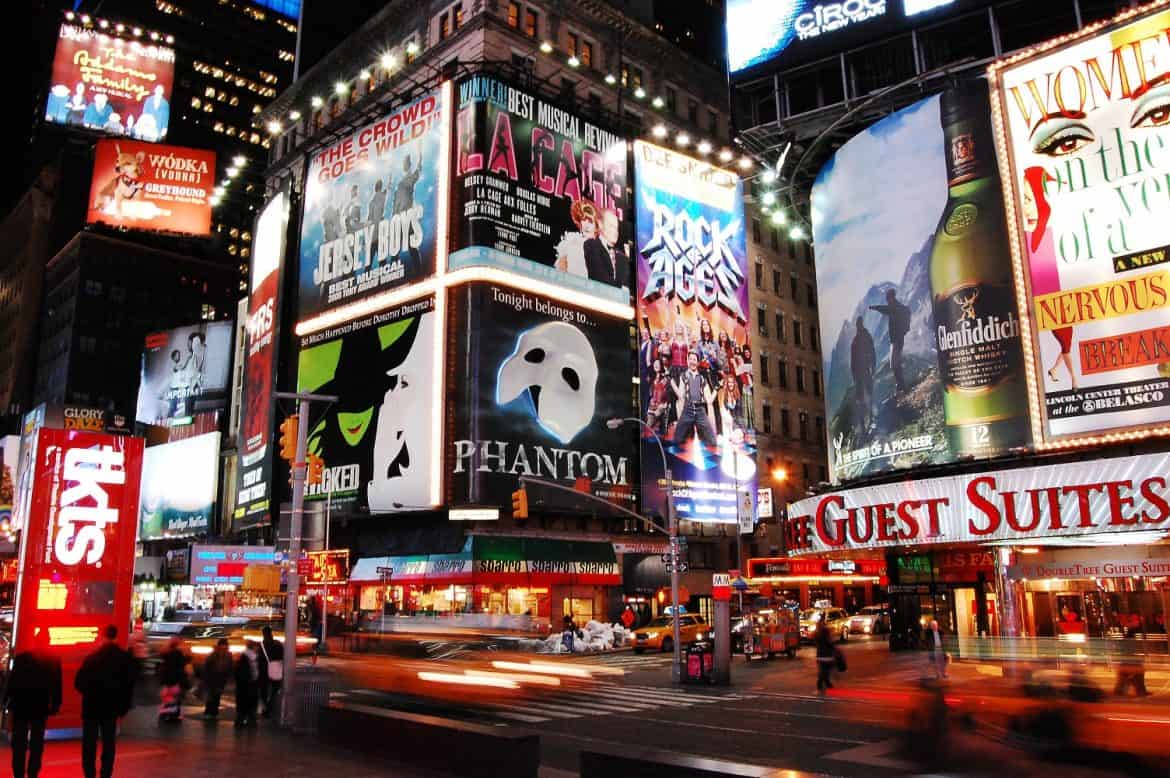 Oh man, pour one out for Broadway. The Broadway League has announced that curtains will remain down until May 30, 2021. Broadway was one of the first New York City institutions to shutter earlier this year—on March 12—with hopes that performances would return in June. But according to an announcement on Twitter, the show won’t go on anytime soon…

It’s devastating news for the some 97,000 people who rely on Broadway for their livelihood. The beloved New York City acting and musical scene is also responsible for $14.8 billion in annual revenue to the city.

The Broadway League has extended the Broadway shutdown through May 2021. https://t.co/OWNCmSYEGY

Charlotte St. Martin, president of the Broadway League, said in a statement, “Our membership is committed to re-opening as soon as conditions permit us to do so. We are working tirelessly with multiple partners on sustaining the industry once we raise our curtains again.”

According to BroadwayWorld.com, returning productions have tentatively scheduled performances beginning June 2021. Those who currently have tickets for dates before that time are urged to contact their point of purchase for exchanges and refunds.

Writing in an op-ed for Variety recently, titled We Must Save Broadway, the Sex and The City actress urged New Yorkers who fled the city during the pandemic to consider reinvesting in the arts. She said, ““I’m encouraging people to come back to New York and reinvest in our community…Theater is the way we induce visitors to come to our city and plan those special afternoons and evenings, which keep such a vast web of my fellow citizens employed and afloat.”