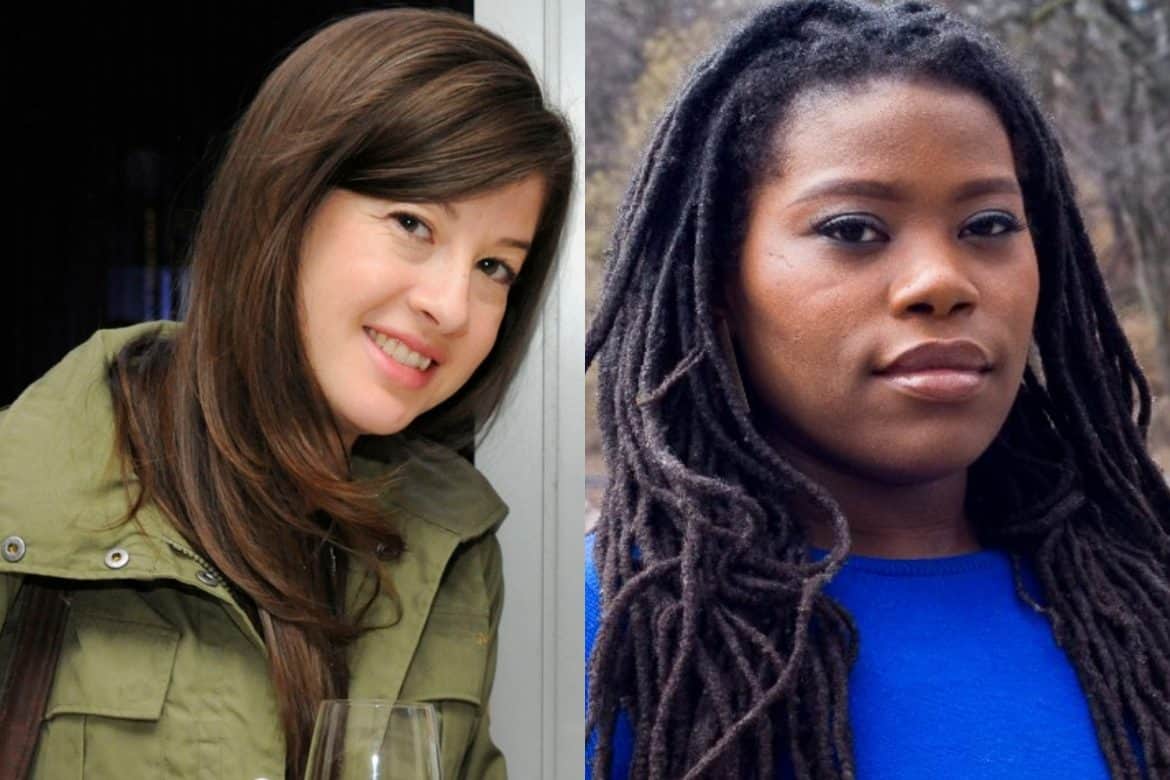 Samira Nasr, who took the reins at Harper’s Bazaar in July, has been busy adding top-level editorial talent to her team at the fashion bible.

First up, Leah Chernikoff, who reportedly began her role as executive editor this summer. Chernikoff, most recently head of content at Glossier/Into The Gloss, was previously Elle.com’s digital director from 2013-2019. Prior to that, she was the editorial director of Fashionista.com. The Brooklyn-based mom began her career as a features reporter at New York Daily News. It’s not the first time Chernikoff has worked alongside Nasr; before Nasr went to Vanity Fair, she was the fashion director at ELLE. Chernikoff’s role will involve overseeing all editorial content and strategy, and managing the print and digital teams.

Introducing our October cover star, #SarahPaulson, who currently stars in @RatchedNetflix. The actress opens up to @roxanegay74 about overcoming anxiety, finding the space to be fearless, and the singular way she has navigated an industry that likes to put women in neat little boxes. “There was a wish fulfillment, magical thinking, ‘If I could be X, I could have Y,’ ” Paulson says. “The idea that the world worked in this very cut-and-dried way seemed like a way for me to manage my fear. Perfectionism is often a real consequence of being terrified.” See the full story at the link in our bio. ⁣ ⁣ Photographer: @samtaylorjohnson ⁣ Fashion Editor: @paulcavaco ⁣ Hair: @hairbyadir ⁣ Makeup: @adambreuchaud⁣ Manicure: @nailsbyemikudo ⁣ ⁣ Sarah wears @maisonvalentino

Next up to join the masthead is Laura Genninger, who steps into the role of creative director. The position has been empty since V‘s Stephen Gan jumped ship to Elle in 2018. Most recently, Genninger was art director at Another Man and has served as art director at i-D and Atmos. She has also worked extensively on creative projects under her own company, Studio 191, for the past 25 years. A complete new re-design of the print magazine is expected early next year. Genninger will also work across fashion and cover shoots.

In a newly-created position, Kaitlyn Greenidge will join as features director across all platforms. Greenidge, a published author who holds an MFA in Fiction from Hunter College, has previously contributed to The New York Times and Lena Dunham’s Lenny Letter. In her new role, Greenidge will collaborate with writers and editors on packages about prevalent societal and cultural issues. Greenidge’s writing has appeared in The Wall Street Journal, Vogue, Elle, and Buzzfeed, among others. She is the recipient of several fellowships, including the Whiting Foundation and the National Endowment for the Arts.

Genninger and Greenidge will begin their roles on November 1. The November issue is also Nasr’s first issue since taking over from Glenda Bailey.

Dress up America! just look at Cornelia! “she always looks great wearing a dress, it doesn’t wear her”. This American Girl has it! Richard deGrandcourt

The Martha Stewart Photos are so elegant and so real Martha! Out of the Kitchen and in front of the Flashbulb! This Flower of Fortune is a Cookie in a Caspar! A Nice surprise in March issue Happy Easter parade of Girls. Martha is American Fashion and the Real Apple Pie.

A Cookie in a Kaspar, that’s better pretty Martha

The Best Christmas Present for Your Doctor, I have four Ladies that our MDS and Dr. LIna my dear Dentist, all will receive Harpers Bazaar for Christmas not just one but a Year. The office girls are excited and the patients have something to read and learn as I have. They say if a boy loves his pretty mom as I did Hell always love and Appreciate woman, and Harpers Bazaar for Christmas is a nice way to show it

last night in a fashion dream of a Magical Harpers Bazaar Soir’ee, what an evening with an all-female Orchestra, Conductor. and who is the Princess of the evening, many from around the world, KIngs and Queens, Presidents and Fashion leaders and designers a Soiree to Remember.

So much light in her face, Only Cornelia has the exquisite aura of the Classic Fashion Look. Has anyone seen Cornelia Guests’ new Photos? Like a Fresh Spring Flower on a Sunny Day!

MY EYE O.D. MIss Sammy Hashemian uses a Flash Camera Machine to Examine my Eyes. Now, this is Space AGE Action at the Island Optometry. Now her Sister Sunny said” Richard I know Harpers Bazaar! Why do you ask? Because your so high fashion! The Elegant shop with techs like Christine and Jasmine, every touch has the hand of feminine high fashion Taste, And in the Middle of Famous Newport Beach California in Fashion Island. Goggles, Glasses, and Glamour.

Maiden, Model, Movie Star, American Actress Cornelia Guest Said” I use PVC as the alternative to animal products for my collection”. Cornelia is so talented in all areas of design and fashion direction. A Harper’s Bazaar Girl.

Just because it’s June! This edition is Alive! with movement, Poise, and all that is possible to see in One Magazine! and for all to experience, Harpers Bazaar? I asked another Ralphs customer” Yes she said I read it” I am a photographer and love it Im doing a cover for OC magazine. Just think why read five other magazines when Harpers has all to see in this myriad of dreams and dance, a little romance? your next right turn, and you will learn just about everything to be and to become! “Stay young with us Richard deGrandcourt”.

Drew Barrymore wears regular clothes on her show and she looks great, But when she dresses in Designer Clothes she is too Hot to Handle. She knows her diamonds are forever and this clever little Beaver builds her Dam Well Lots of Rings, the ring of Tiffany, And Bells that Bauble and bulge in just the right places. The Races are on and it’s Barrymore out in front always my winner.

When Cornelia Guest slips on a Valentino Red Number1, That’s it! sit down and look at her design! This perfect American Goddess was born not made, the real Candy Cane as Sweet as they come, Sashayin, and strutting in her high boots and Christian Louboutin heels.. and she Scratches Fashion on her door.

YES, YES, I really saw Anna Wintour without her Glasses! Those eyes so clear like sparklers hidden behind her hard work and mysterious life of designing women images for changes every day, She is ahead of time She is Time! and with that noble cute smile she sees it all and with a Smile her signature approval Says” we are Vogue and “She is Vogue”.

Harpers will Buzz Us! March is Electric, is alive with movement, the eternal Woman of our world in Harpers Bazaar. Gucci stretches its name on the skin, Prada is Everywhere Chanel is superb Fashion Royalty and Charm. Shapely Bodies of Strength and Power from within and out. and yet much sensitivity and style for the gentle and romantic. It’s too hot to hold on. Get Buzzed with Harpers and Harpers is Us.

At the office, Mary says “Who picks your Jacket out? My Houndstooth, Harpers Bazaar Editor! who else?