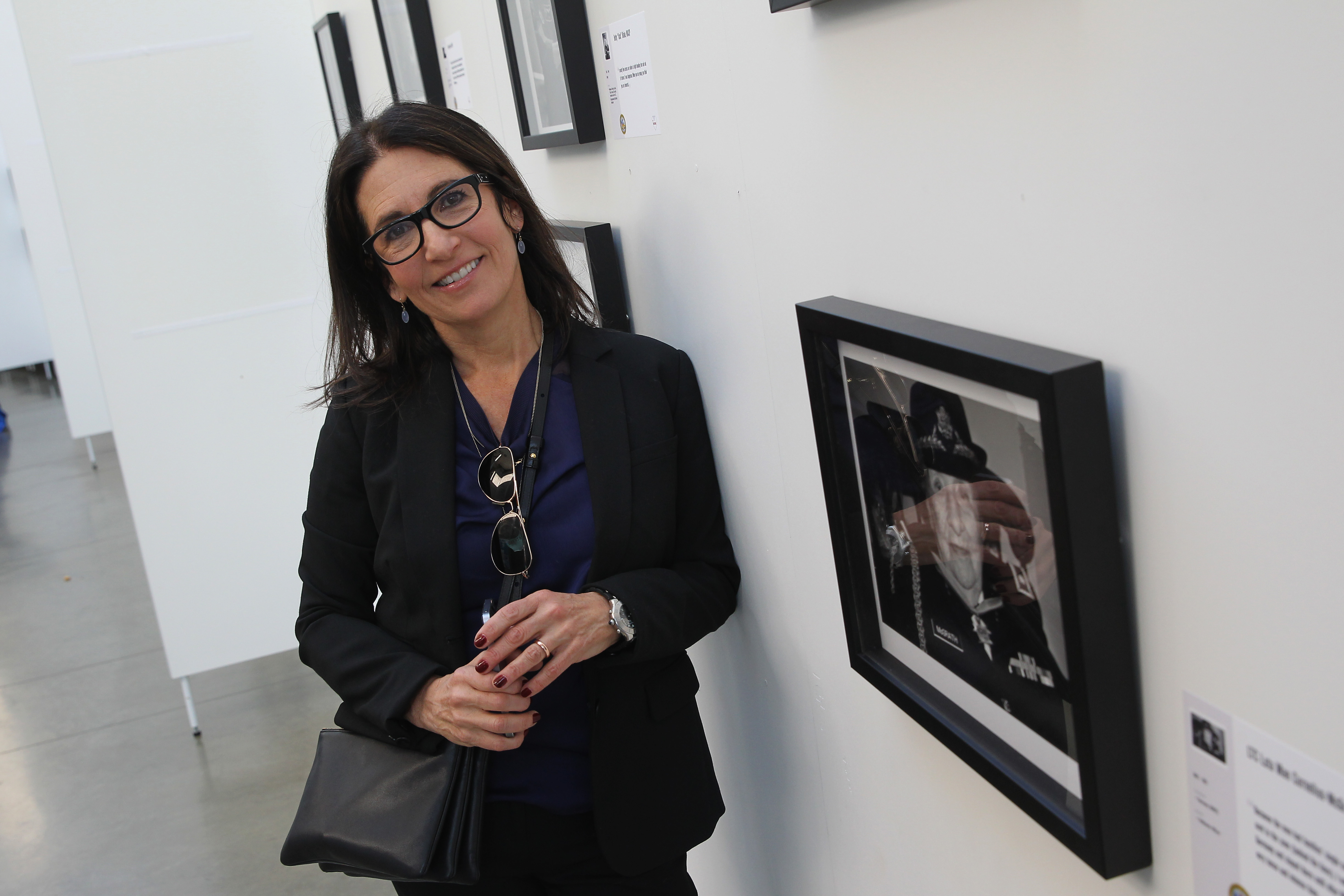 Bobbi Brown is leaving her namesake beauty brand, which is owned by Estée Lauder, after 25 years. Peter Lichtenthal, global brand president, will oversee the business, according to WWD. Word on the street is that she has plans to start “a new chapter,” which sources have said she’ll launch in the next year, likely after a non-compete expires.

The legendary beauty maven got her start studying theatrical makeup, and moved to NYC in 1980 to enter the professional makeup biz. It wasn’t until 1991 that she released her own products, a line of 10 natural lipstick colors, which launched at Bergdorf Goodman—on the first day, she sold 100. Estée Lauder Companies scooped up the brand four years later, in 1995. Brown is largely credited for pioneering the natural makeup market, and her products were so successful because they helped women enhance their natural looks. “All women are pretty without makeup, but with the right makeup can be pretty powerful,” was the tagline of her latest major campaign.

The many projects she’s dabbled in during the time she’s been at her brand include eight books, a sunglasses line, a blog, and an editorial stint with Yahoo. Bobbi, we’re waiting!