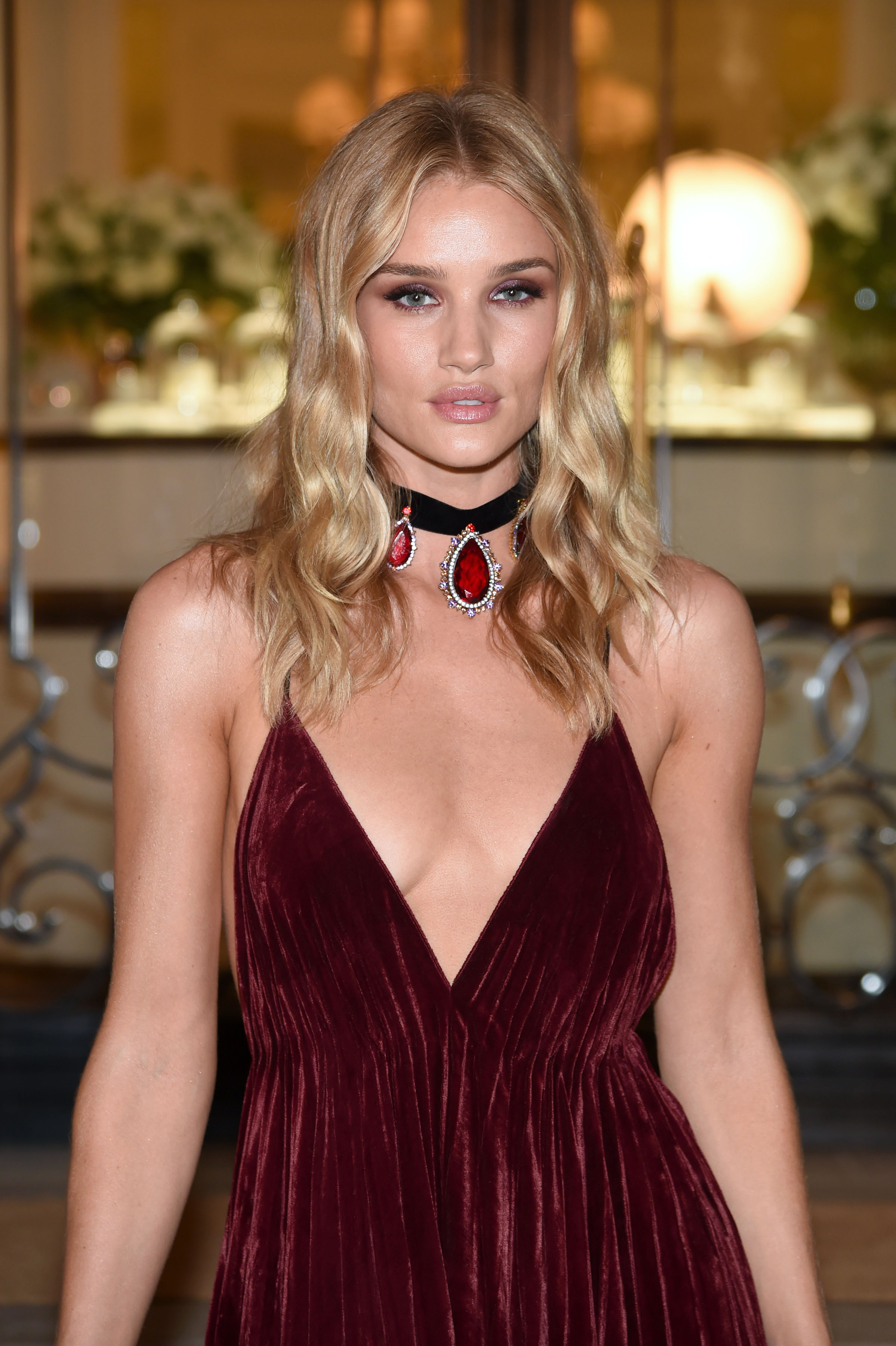 Rosie Huntington-Whiteley Tells All [Elle UK]
The supermodel gets candid and reveals everything from what’s in her fridge and her favorite swear word to her first paycheck and beyond.

The 15 Biggest Fashion-Meets-Pop Culture Moments of 2016 [Fashionista]
From Gigi Hadid teaming up with Tommy Hilfiger to celeb children taking over the modeling world, here’s a look at some of the most talked about milestones where fashion and pop culture united this year.

Correspondence We Actually Received: The World’s First Ever Christmas Jumper with a 30-Year Guarantee