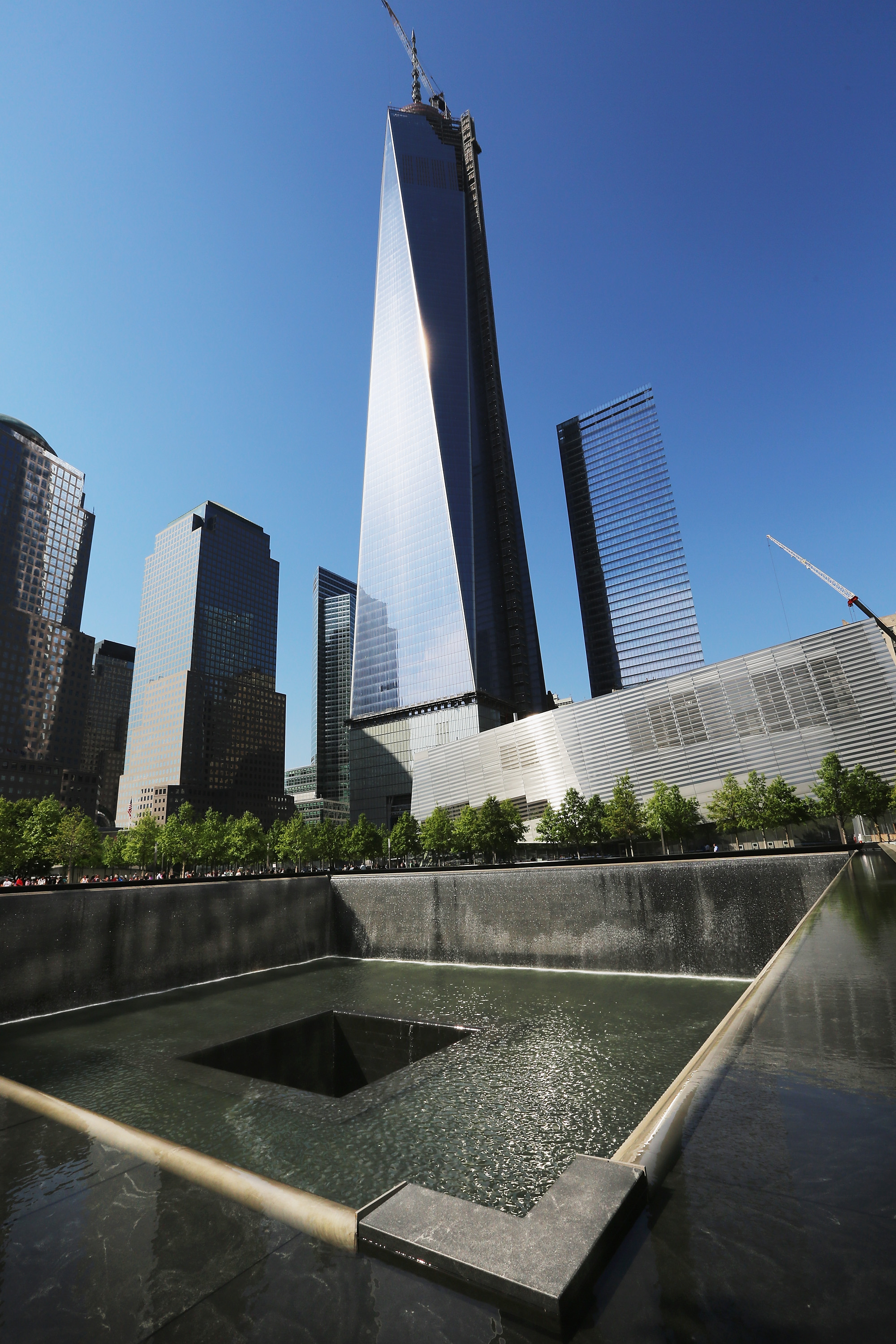 Here’s a dose of positive media news to kick off the week: Today, Condé Nast said its digital audience grew 32 percent in November 2016, a record high, and eight brands have grown their traffic more than 50 percent year-over-year. November was the busiest month for sites like Allure, Architectural Digest, Epicurious, GQ, The New Yorker, Pitchfork, Teen Vogue, Vanity Fair, and Vogue, according to the press release. The publishing co. was also ranked 20 among comScore’s Top 100 Properties, beating out ESPN, Meredith Digital, BuzzFeed, and SheKnows Media. Unique views were also up 58 percent YOY, a 100 percent increase over 2015, bringing its comScore ranking to 22 for Top 100 Video Properties. Many of the brands that saw increased site traffic underwent major changes to realign with digital-first interests…like this and this and this and this and this.

The release also included Condé Nast’s top-performing articles and videos from November. The New Yorker and Vanity Fair for the win!

An American Tragedy (The New Yorker)

Obama Reckons with a Trump Presidency (The New Yorker)

Just in Time for President Trump, Canada Introduces a Bill That Would Make It Easy to Move There (GQ)