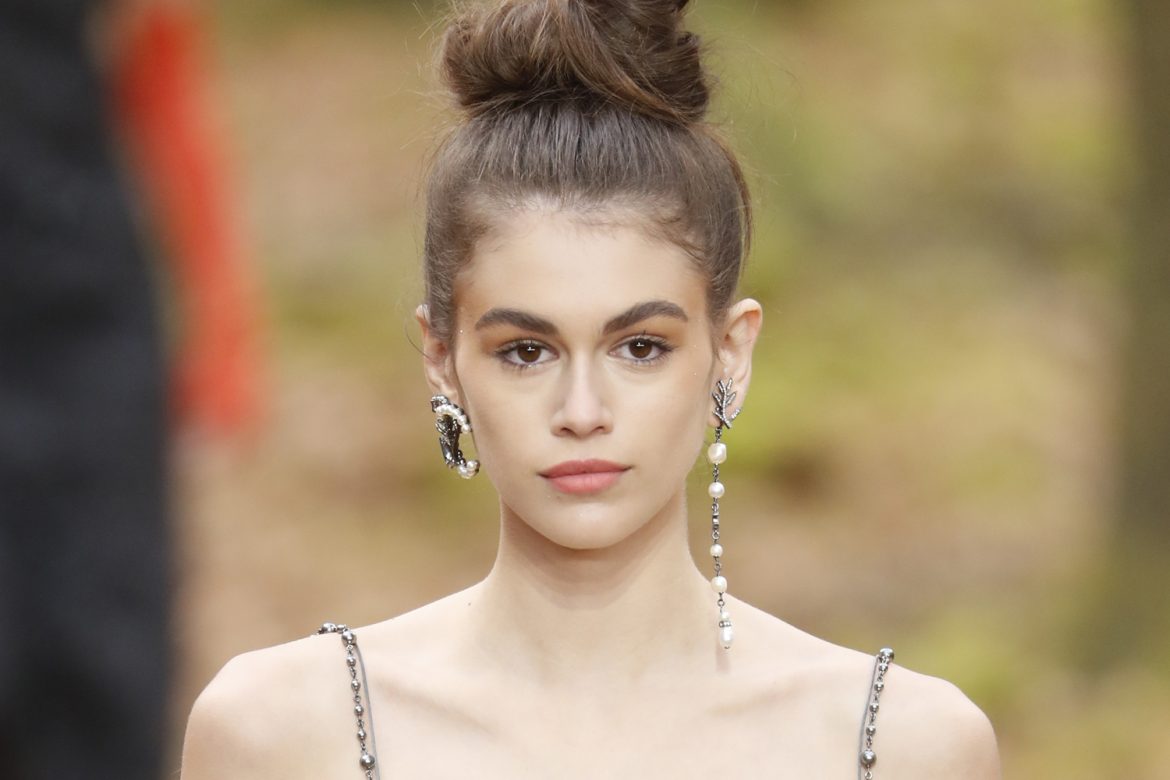 For the first time in its awards show history, the British Fashion Council will be recognizing a group of 100 international young people in the fashion industry, titled the New Wave: Creatives. Leading up to this year’s Fashion Awards (which take place December 10) the BFC has been holding global events to tease out those included in the list. The first 20 names were announced in China last month. British Vogue reports that today the second group of 20 names was unveiled at an event in New York. So who made the American list?

Kaia Gerber, a model who has had a landmark year, was an obvious choice for the New Wave. She is joined by fellow models Adesuwa Aighewi, Anok Yai, Halima Aden, Hari Nef, Luka Sabbat, Nyle DiMarco, and the digitally rendered Lil Miquela. Tony Liu and Lindsey Schuyler, the duo behind the massively influential fashion watchdog Instagram account Diet Prada, were also listed. 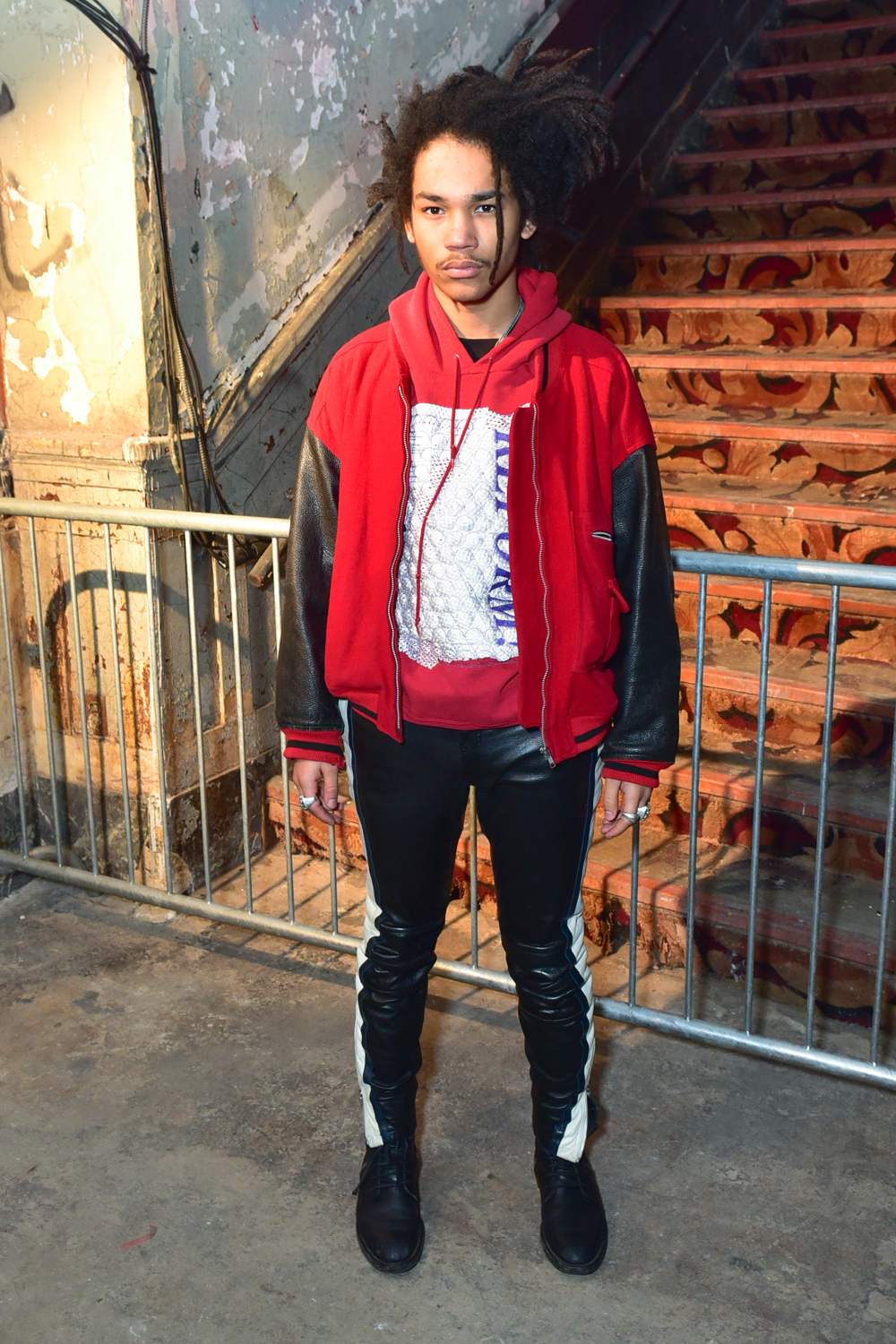 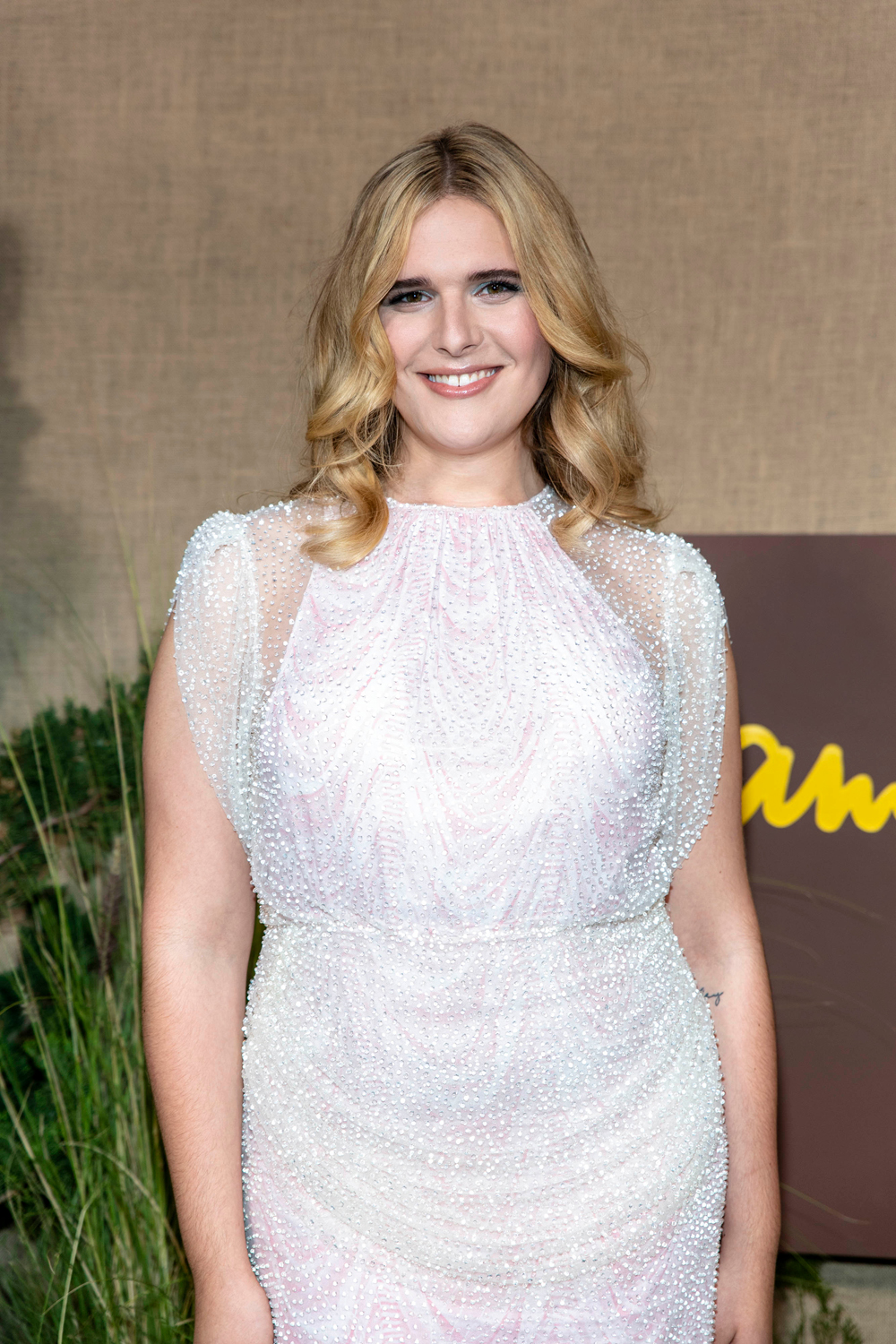 There are still 60 names to be revealed, and one more event in London before the Fashion Awards take place. According to British Vogue 20 of the names will highlight young British talent, but it is unclear where the remaining 40 will come from. Clearly the BFC is interested in creating a diverse group of creative individuals, so it will be exciting to find out who else will be included.