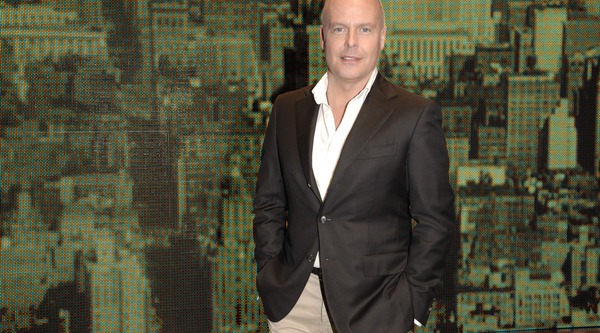 (NEW YORK) Simon Kneen, Banana Republic’s creative director and executive VP of design, got an academia accolade today from his alma mater, Kingston University in London. The designer’s three decades in the fashion biz earned him an honorary Doctor of Arts award from the institution. “I am really humbled to be extended this honor by Kingston University in the company of such accomplished award winners,” said Kneen in a statement.  “I have been so fortunate to find a career that is my inherent passion, and to be awarded for it is truly an honor.”

Kneen became part of the Banana Republic team in 2008; prior to helming the retailer’s design ethos, Kneen spent five years working on Brooks Brothers and Adrienne Vittadini as as creative design director at Retail Brand Alliance. From 2001 to 2003, he held the creative director title at Italian RTW and couture fashion house Maska. Kneen also once had an eponymous line, Simon Kneen Collection, comprised of suiting, knits, separates, and accouterments, which was sold at luxe Italian retailers. The Brit designer also did a stint in Paris as head designer, pret-a-porter at Maison Balmain.

Ten U.S. Designers In The Running For International Woolmark Prize

The Daily Roundup: Is Isabel Marant for...