Ten U.S. Designers In The Running For International Woolmark Prize 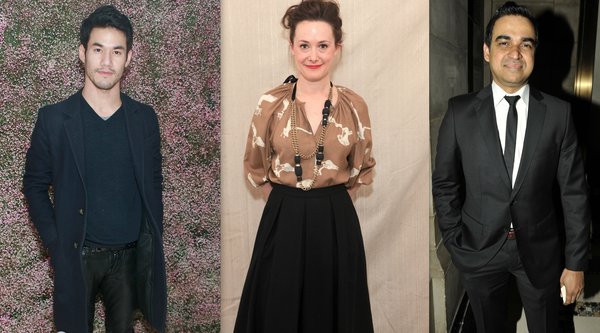 (NEW YORK) The 2014 International Woolmark Prize competition has announced ten U.S. finalists. One lucky winner from the talented troupe will be named at an intimate regional awards ceremony on July 9th in New York. They will receive $100,000 toward their next collection, and will go on to represent the U.S. in the acclaimed competition in Milan in February 2014, along with finalists from Australia, India, China, and  Europe. The international winner will take home an additional $100,000 for their next fashion show, on top of their regional prize money, and have the opportunity to stock their latest collection at leading global retailers like Bergdorf Goodman in the U.S., 10 Corso Como in Italy, Eickhoff in Germany, Harvey Nichols in the UK, and David Jones in Australia. The U.S. nominees are Joseph Altuzarra of Altuzarra, Shane Gabier and Christopher Peters of Creatures of the Wind, Bibhu Mohapatra,Sofia Sizzi of Giulietta, Timo Weiland and Alan Eckstein of Timo Weiland, Gaby Basora of Tucker, Whitney Pozgay of WHIT, Daniel Vosovic, Wes Gordon, and Ohne Titel.

An Adieu To Lilly Pulitzer: Print Happy and Adored By Jackie (O.)

The Daily Swipes Right at “Tinder After...