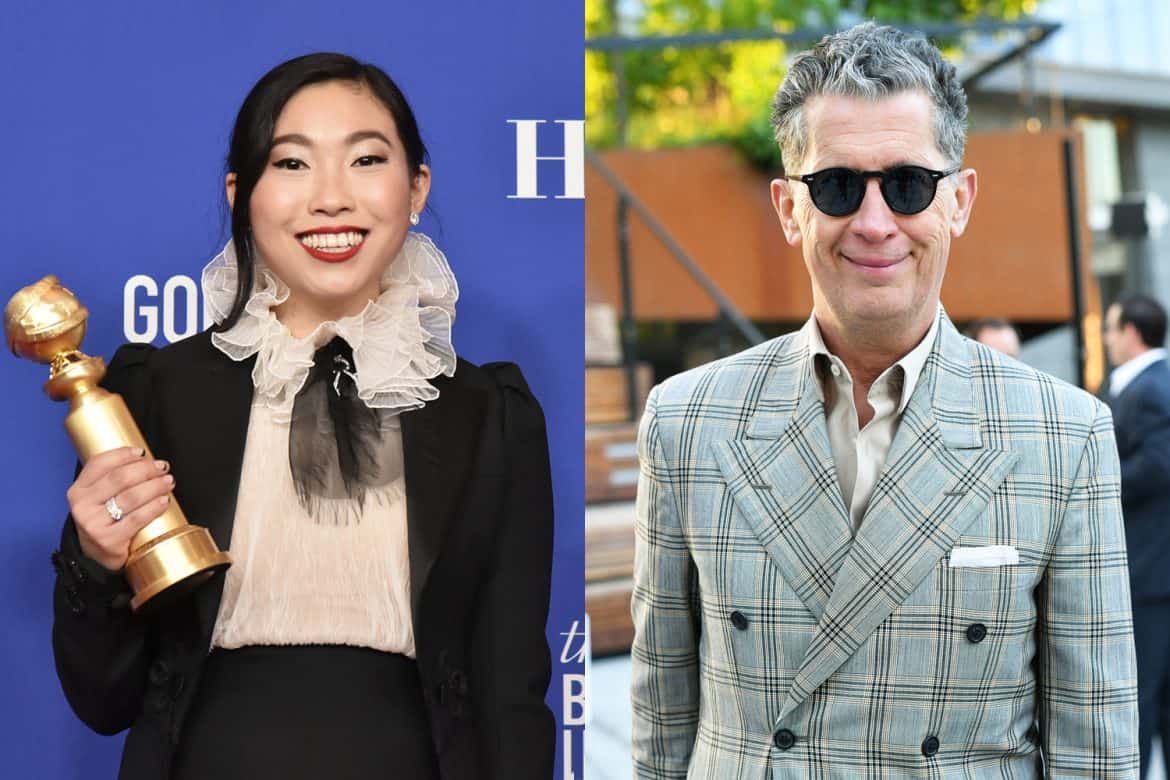 Awkwafina Makes History at the Golden Globes (Variety)
Last night, Awkwafina became the first performer of Asian descent to win a Golden Globe as a lead actress in a film for her role in The Farewell. “I just heard that fact and it was pretty mind blowing,” she said backstage. “There’s also this other feeling that you want there to be more, and I hope this is just the beginning.” Other big winners from the ceremony included Once Upon a Time … in Hollywood, which nabbed three awards (including Best Comedy). Meanwhile, Ellen DeGeneres and Tom Hanks were honored with the Carol Burnett Award and the Cecil B. DeMille Award, respectively. See the complete list of winners below. 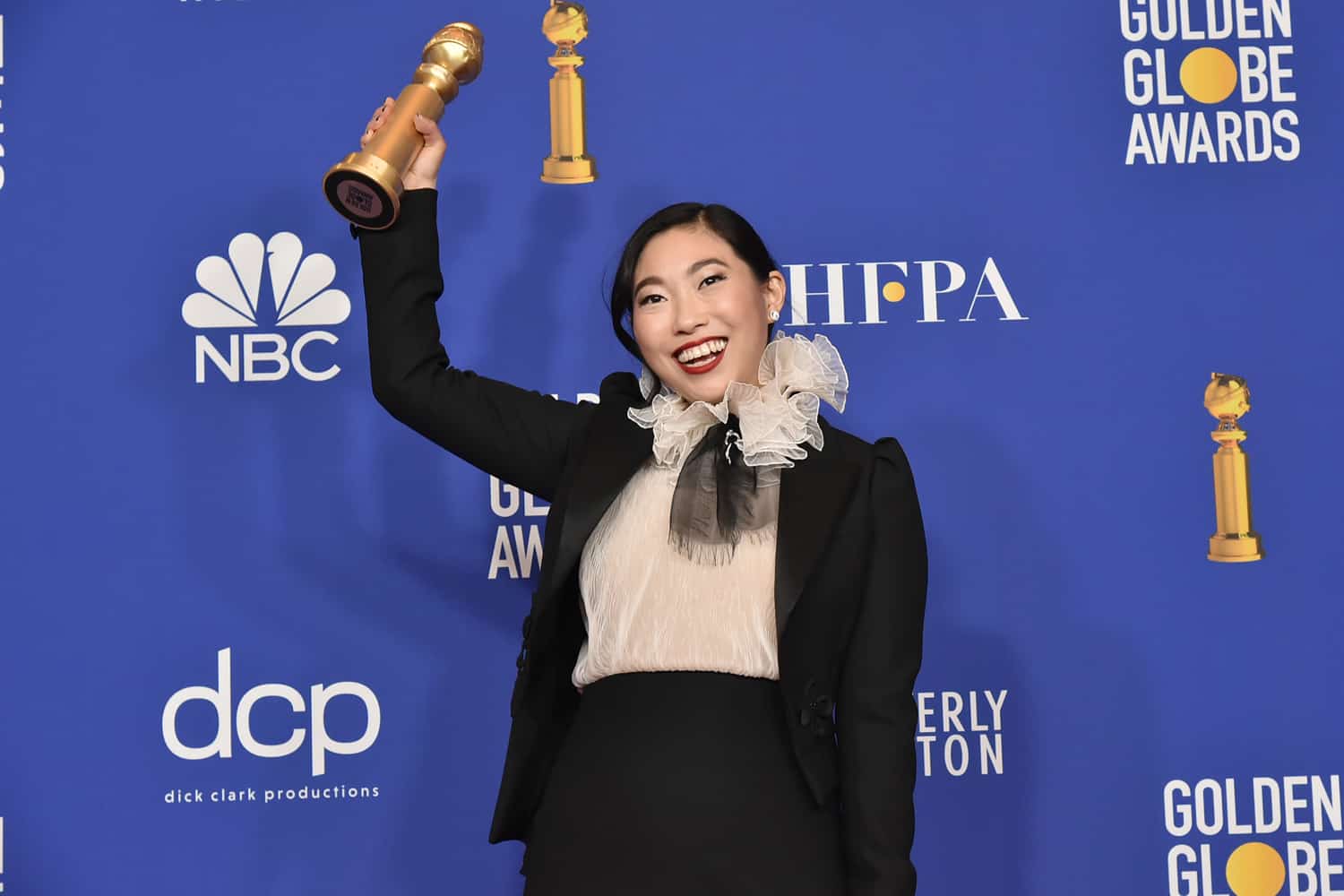 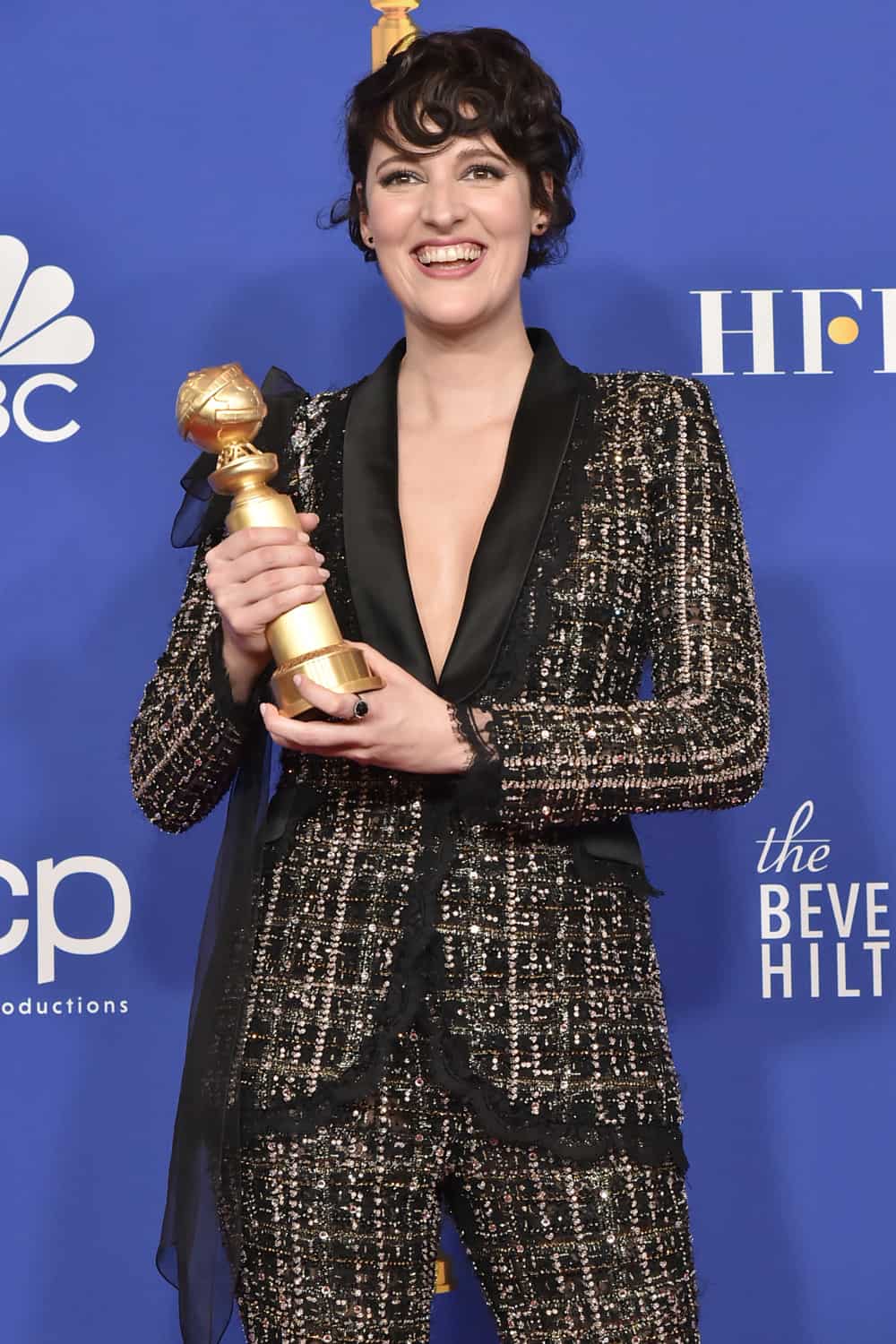 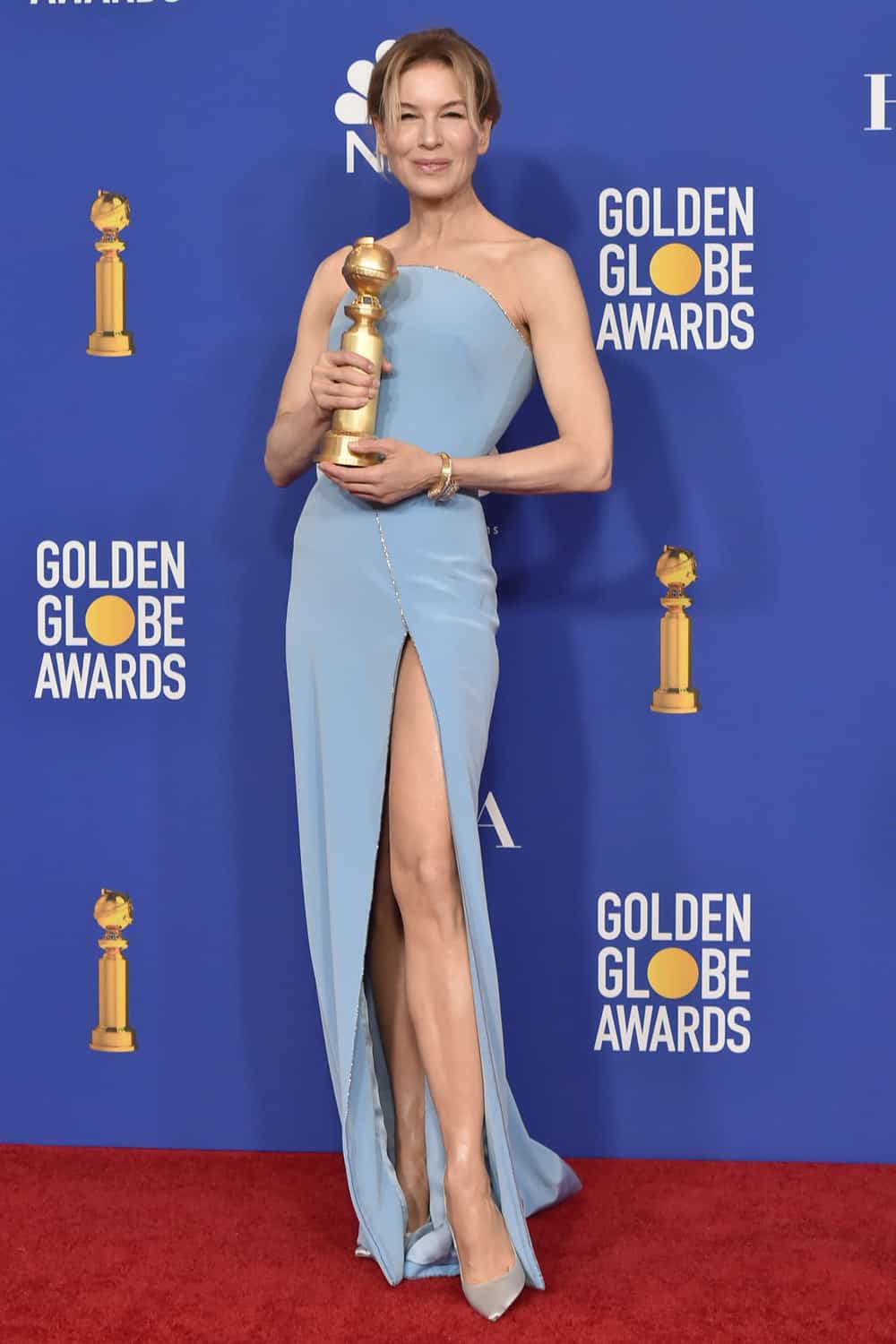 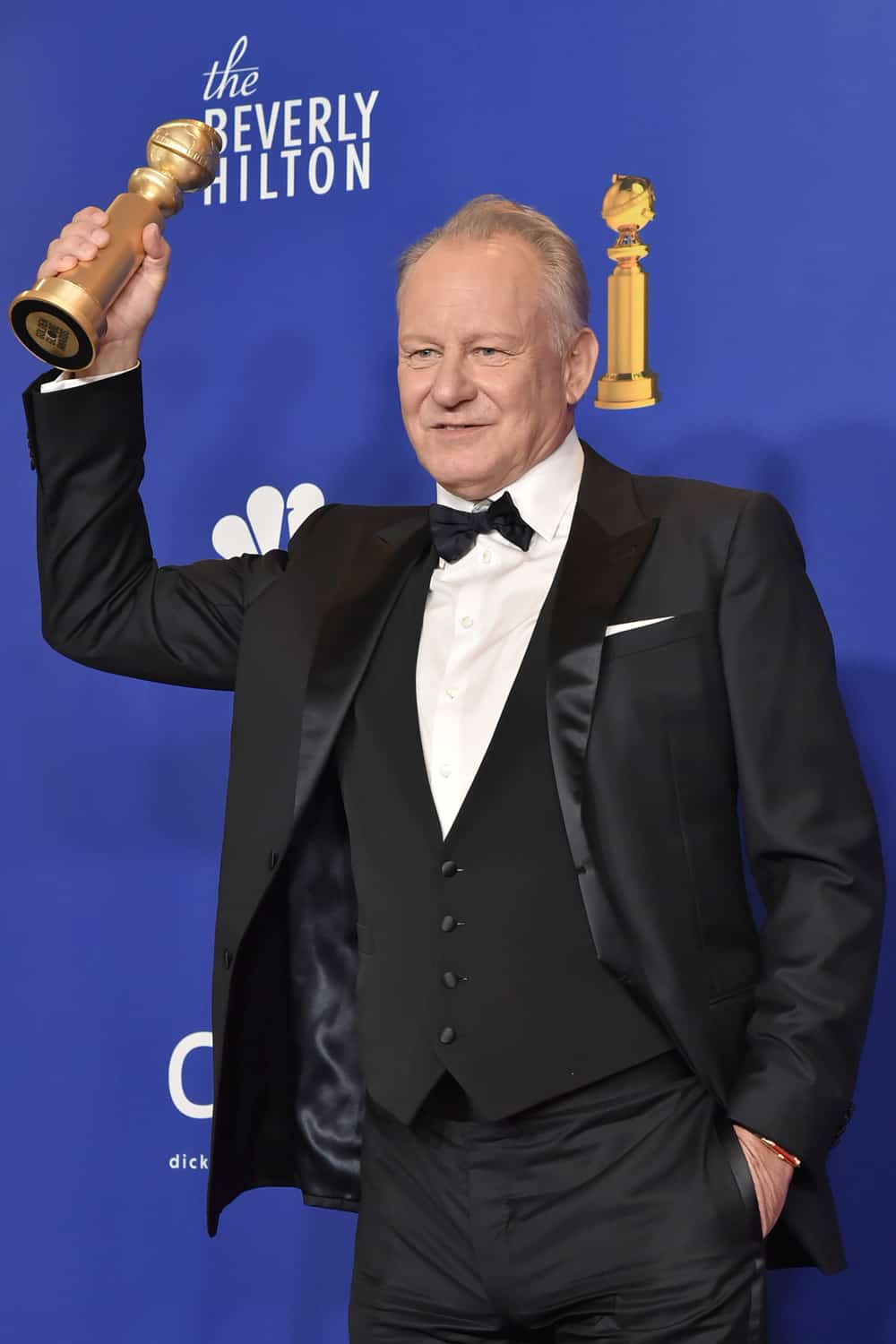 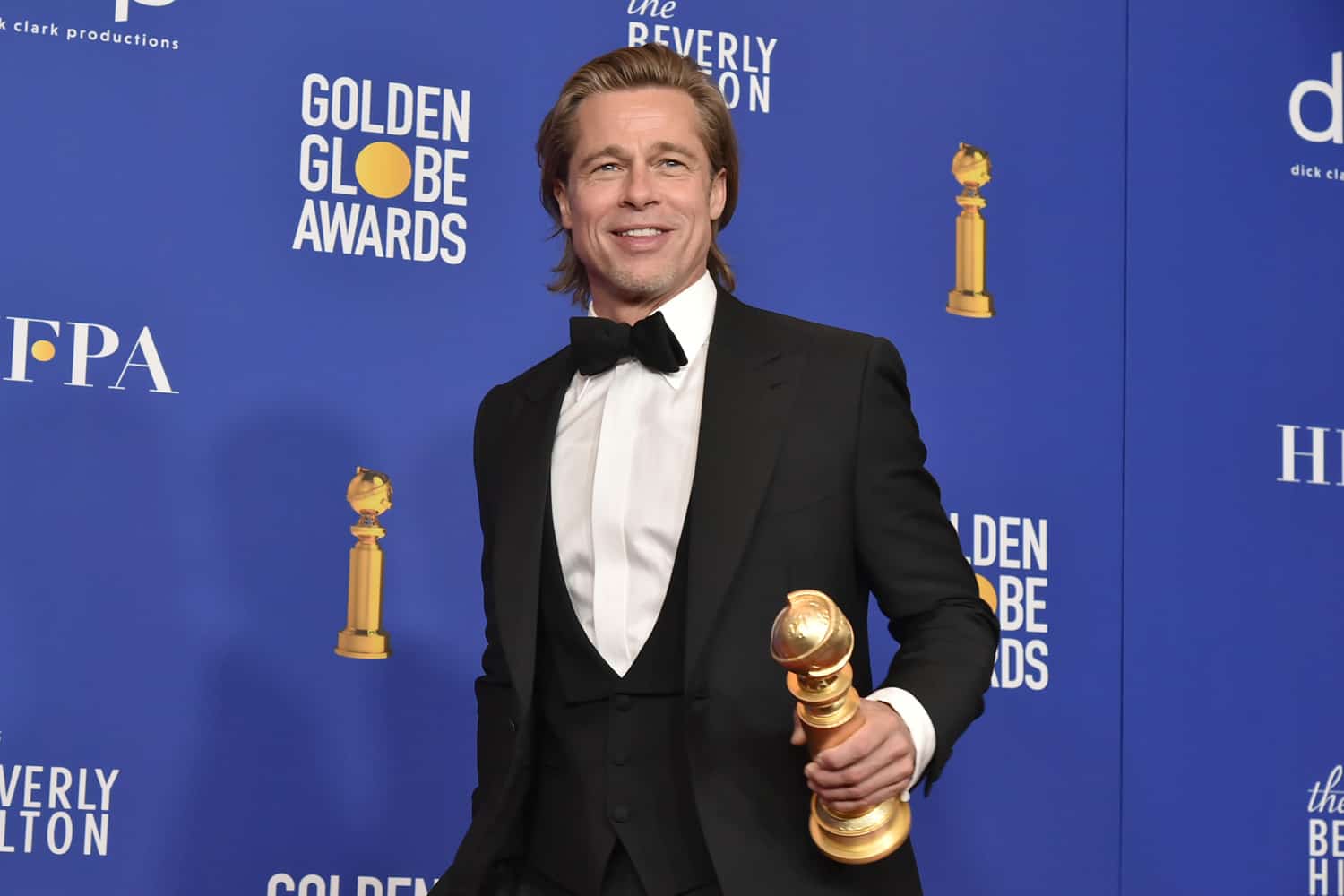 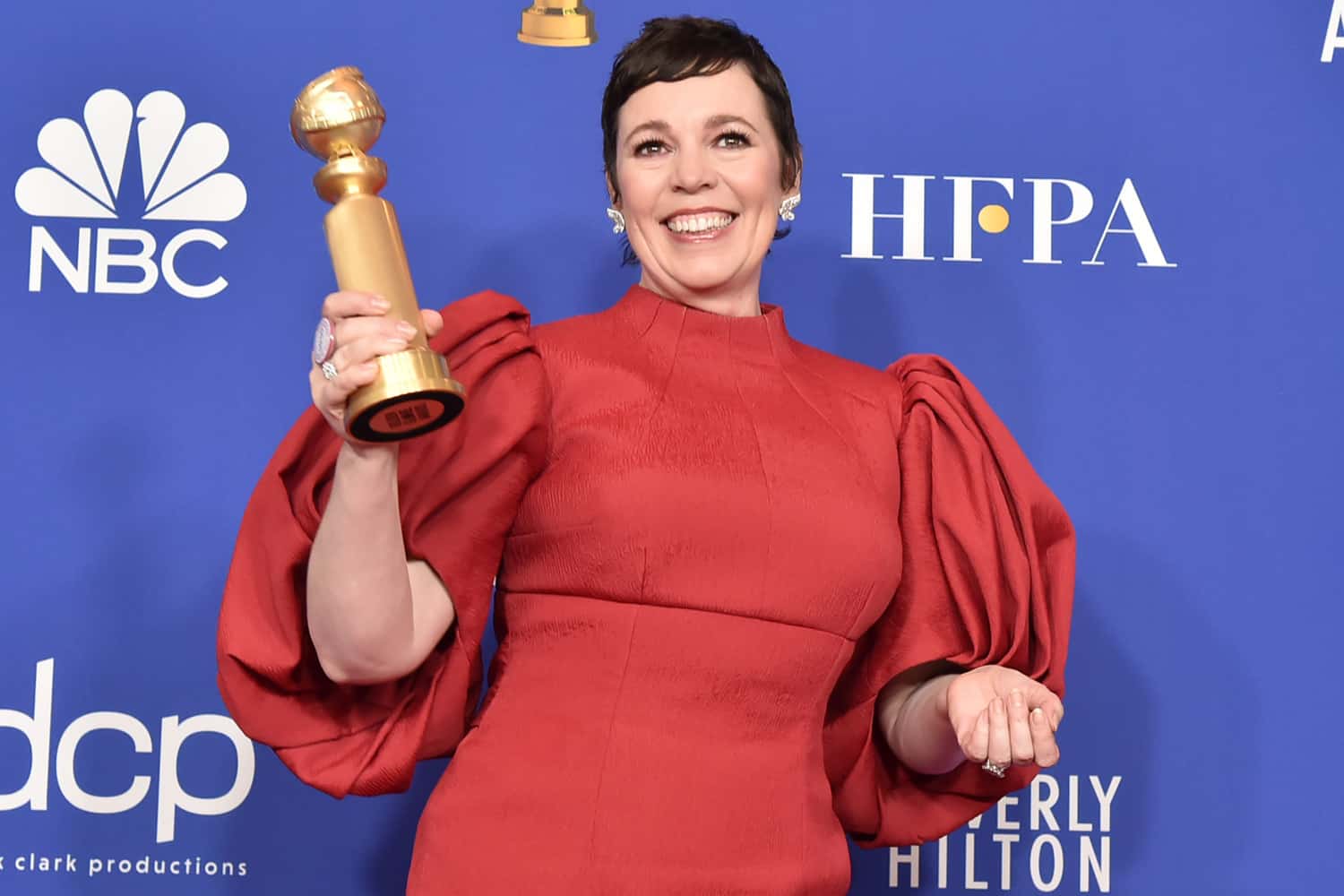 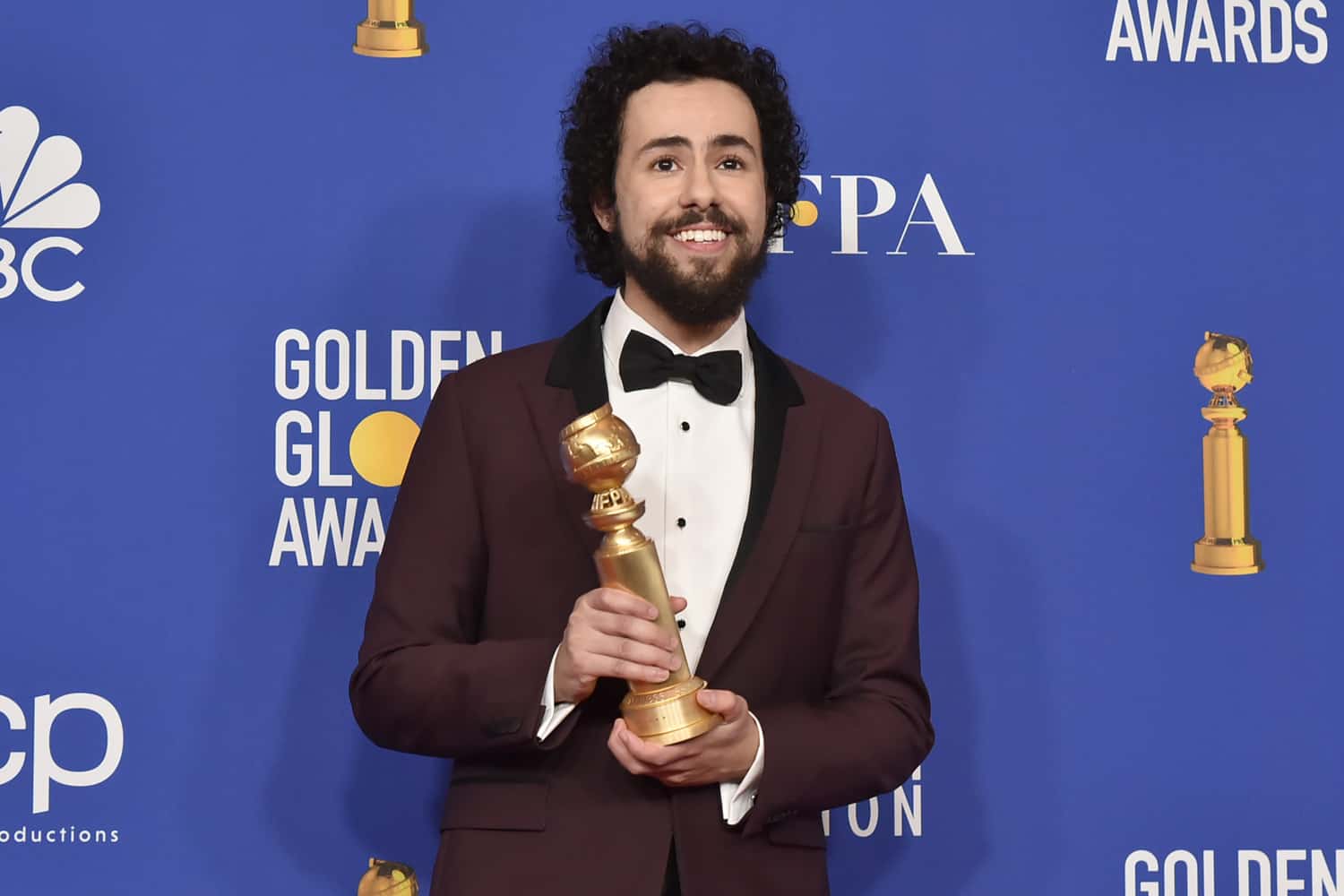 Stefano Tonchi Heads to L’Officiel
Stefano Tonchi has a new gig — he is now chief creative officer of L’Officiel Inc. In this newly created role, Tonchi will oversee all 31 global editions of the publication, and provide creative direction on special projects including L’Officiel’s 100th anniversary. “L’Officiel has built an incredibly rich and storied legacy as one of the world’s first fashion magazines, and there is immense potential for it to grow and innovate as a multi-platform brand,” he said. “I look forward to working with the team to develop global, social-first content that celebrates youth worldwide, and to mix fashion with art, cinema and culture, crossing disciplines as we cross borders.”

Meanwhile, L’Officiel Inc. has also announced a deal with the multi-billion dollar investment company The Global Emerging Markets Group. GEM — which previously invested in the launch of L’Officiel USA in 2017 — is now a “significant minority stakeholder” in the media group. Tonchi officially begins his role on January 10 at the publication’s New York headquarters.

Yuni Ahn Is Out at Maison Kitsuné (WWD)
Yuni Ahn is stepping down as creative director at Maison Kitsuné after just one year at the brand. No specific reason was given for her departure, although the company says the decision was mutual. Ahn’s final collection for Maison Kistuné will be presented during Paris Fashion Week, after which the new creative director (who is already part of the studio) will be announced.

Italian Vogue Debuts All-Illustrated Issue In the Name of Sustainability
The January 2020 issue of Italian Vogue does not feature a single editorial photograph. Instead, the magazine is decorated with illustrations and artwork — an effort to cut down on the environmental impact of photoshoots. “[The artists behind the covers and work] have created without traveling, shipping entire wardrobes of clothes or polluting in any way. The challenge was to prove it is possible to show clothes without photographing them,” wrote Emanuele Farneti, the magazine’s editor-in-chief. “This is a first, Vogue Italia has never had an illustrated cover: and as far as I know no issue of Vogue Italia in which photography is not the primary visual medium has ever been printed.”

An added bonus of not commissioning photoshoots was that a lot of money was saved. The publication has promised the saved funds will be donated to the restoration of the Fondazione Querini Stampalia, which was severely damaged by the recent floods in Venice. 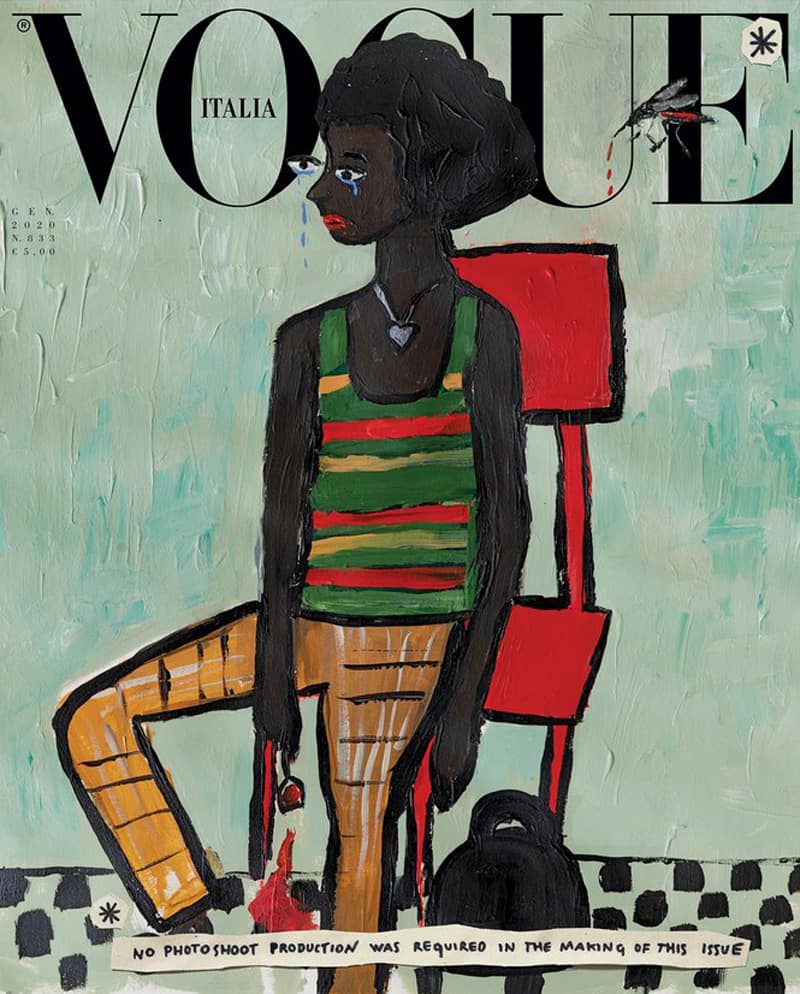 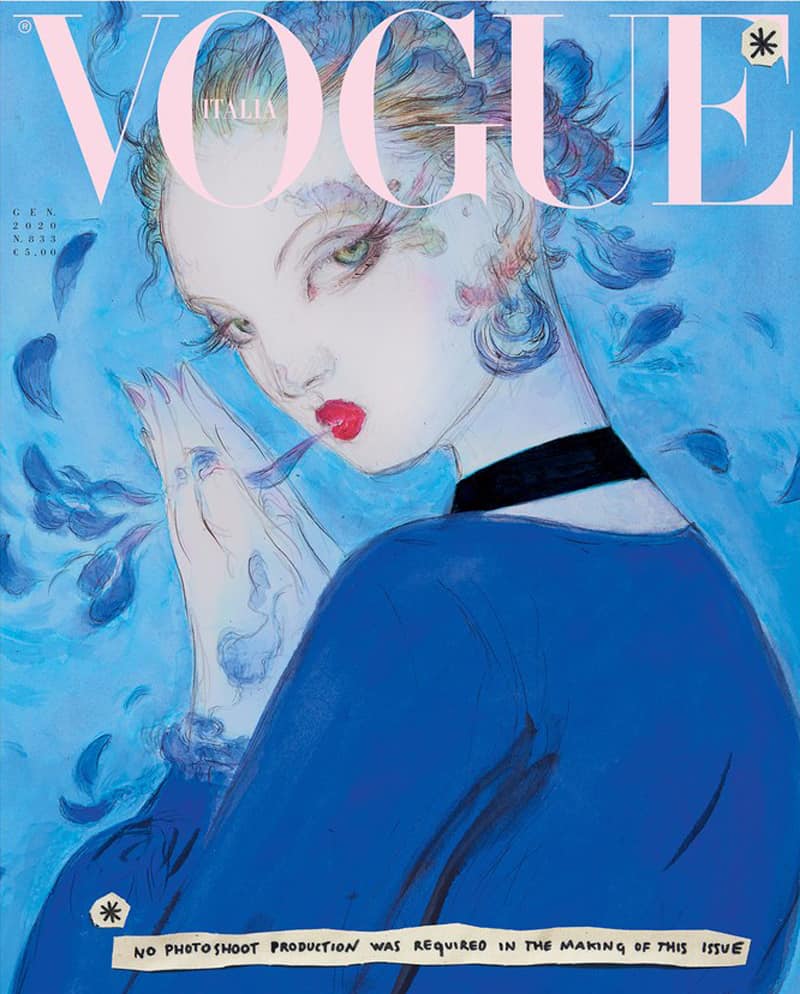 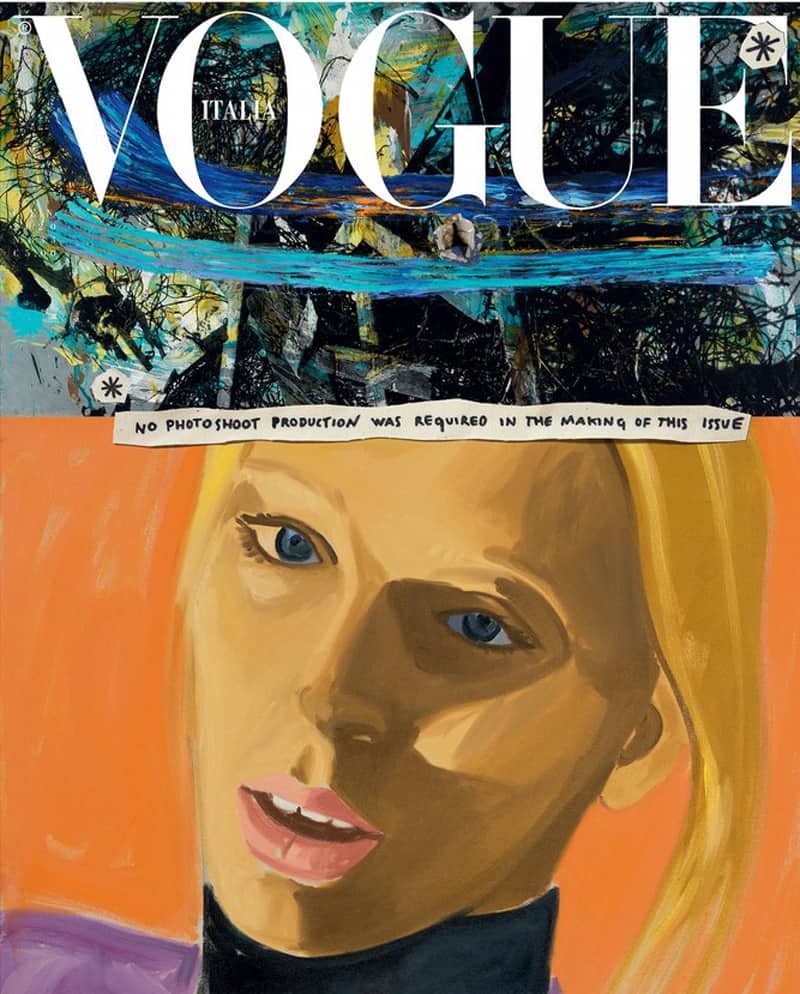 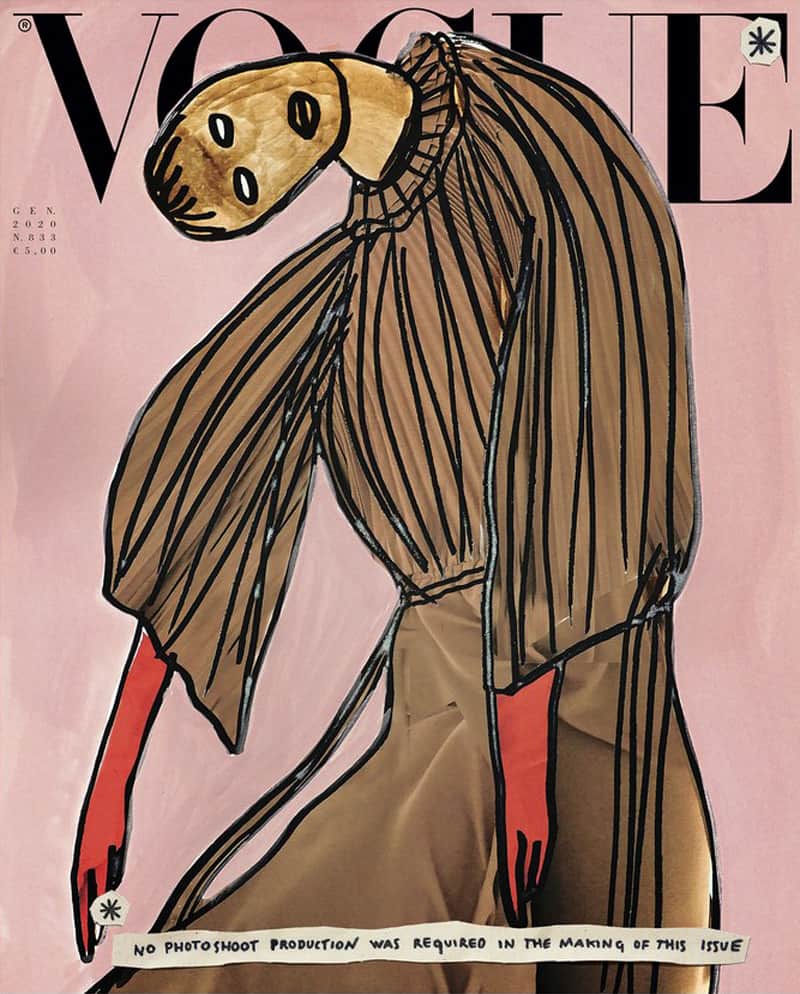 23/12/2019 ❤️ What a day .. so many emotions , Many tears, smiles and a room filled with love since my love asked me to be his forever , I cannot wait to spend the rest of my life with you

Inside the 2020 Golden Globes Pre- and Afterparties