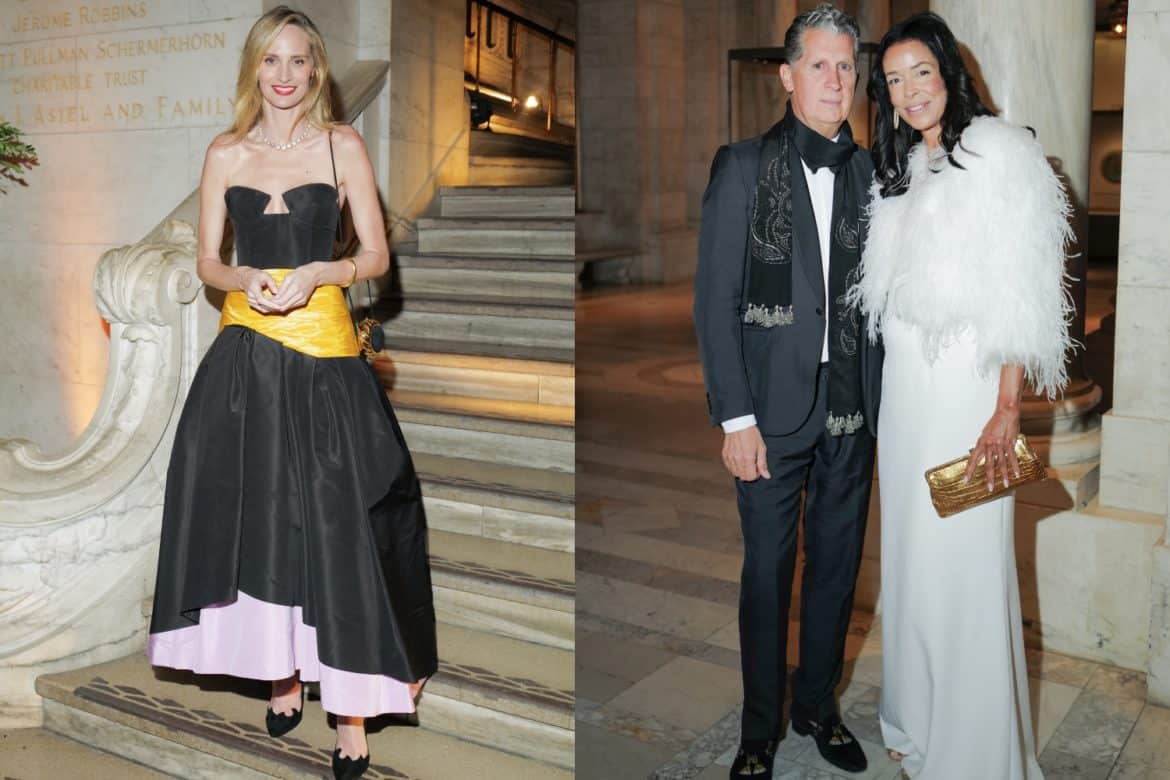 In the cheerful words of classicist Mary Beard, a recipient of the Library Lions honor for 2022, libraries are sexy, thrilling places—and the furthest thing from boring. That was proven in abundance at the glamorous annual Library Lions Gala which took place on Monday after dark at the Stephen A. Schwarzman Building in the New York Public Library on Fifth Avenue.

Taking it all in while dressed to the nines, over 450 attendees were led through the unparalleled venue to the sounds of a live piece orchestra. Once upstairs, guests gathered in The Rose Main Reading Room for dinner and a program, which was opened by the NYPL Chairman of the board of trustees, Evan Chesler, who then introduced president Tony Marx. 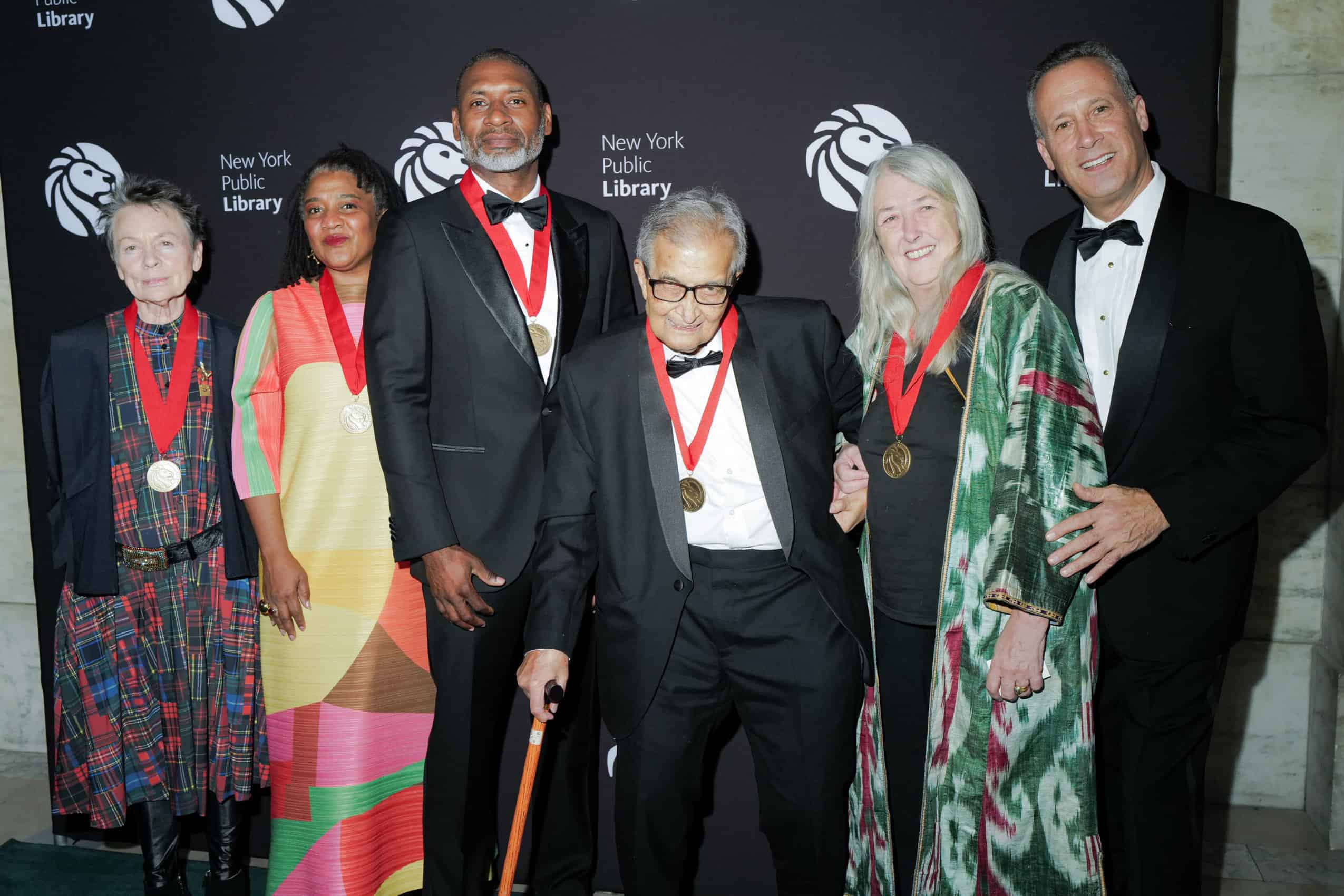 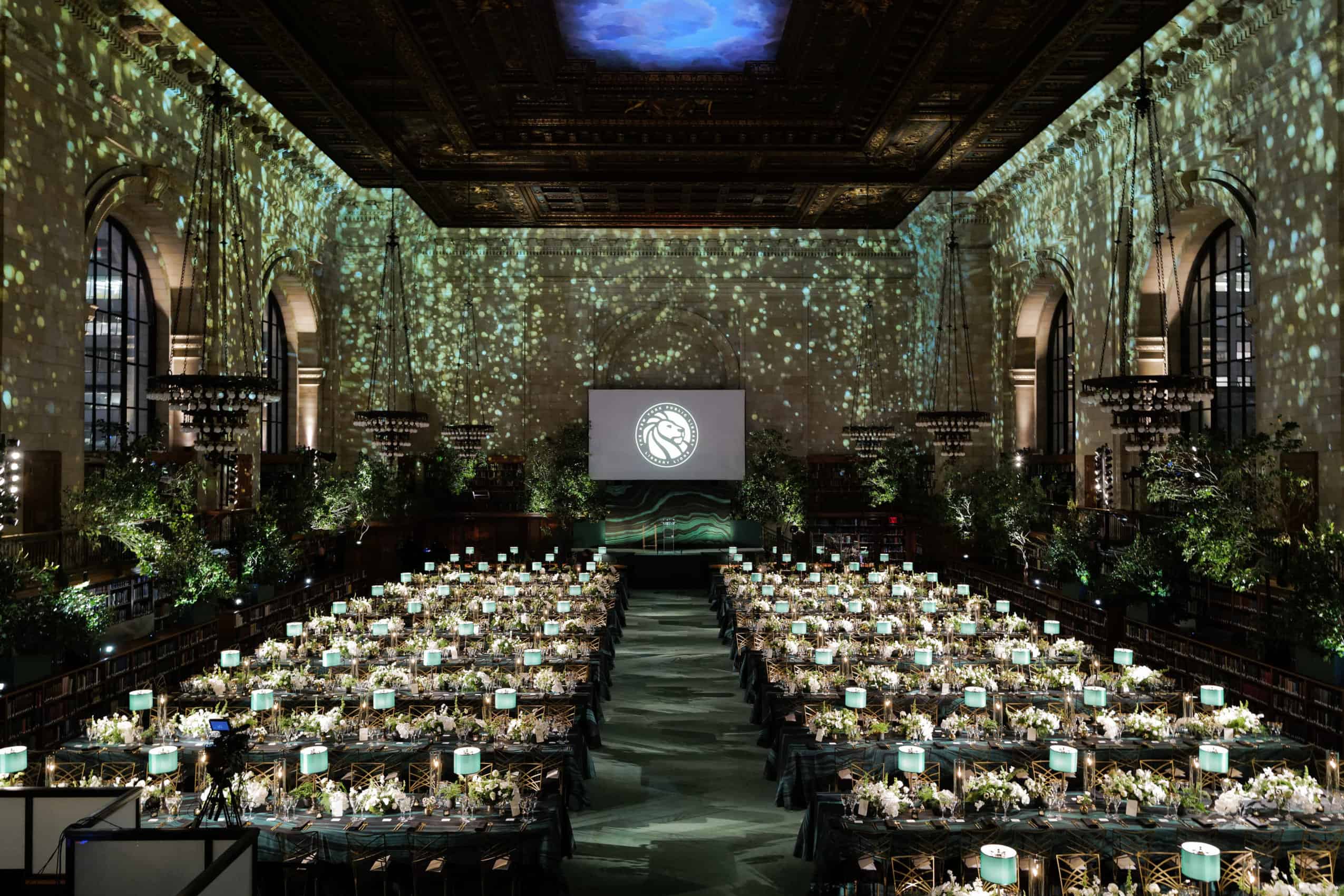 Senate Majority Leader Charles ‘Chuck’ Schumer gave remarks on his own experience using libraries as a child growing up in Brooklyn, and toasted to the tireless efforts of his wife Iris, who is chief operating officer at the NYPL. Mayor Eric Adams also spoke to the opportunities available at the library for people from every background, joyfully declared how New York is most certainly ‘back,’ and presented Marx with a proclamation naming Monday, November 7, 2022 as The New York Public Library Day in NYC. The Lions were bestowed their medals on stage, and Marx concluded the program by proudly announcing the diversity initiatives being introduced at the Library.

This year’s Host-Chairs include Mahnaz Ispahani Bartos and Adam Bartos, Howard and Eleanor Morgan, and Mr. James S. Tisch and The Honorable Merryl H. Tisch. This year’s Co-Chairs include Abby and Howard Milstein, Katharine J. Rayner, Mr. and Mrs. Stephen A. Schwarzman and Nanar and Tony Yoseloff. The evening ended with the Young Lions afterparty in Astor Hall, where dessert and cocktails were served ’til late while DJ Color Love kept the party going. 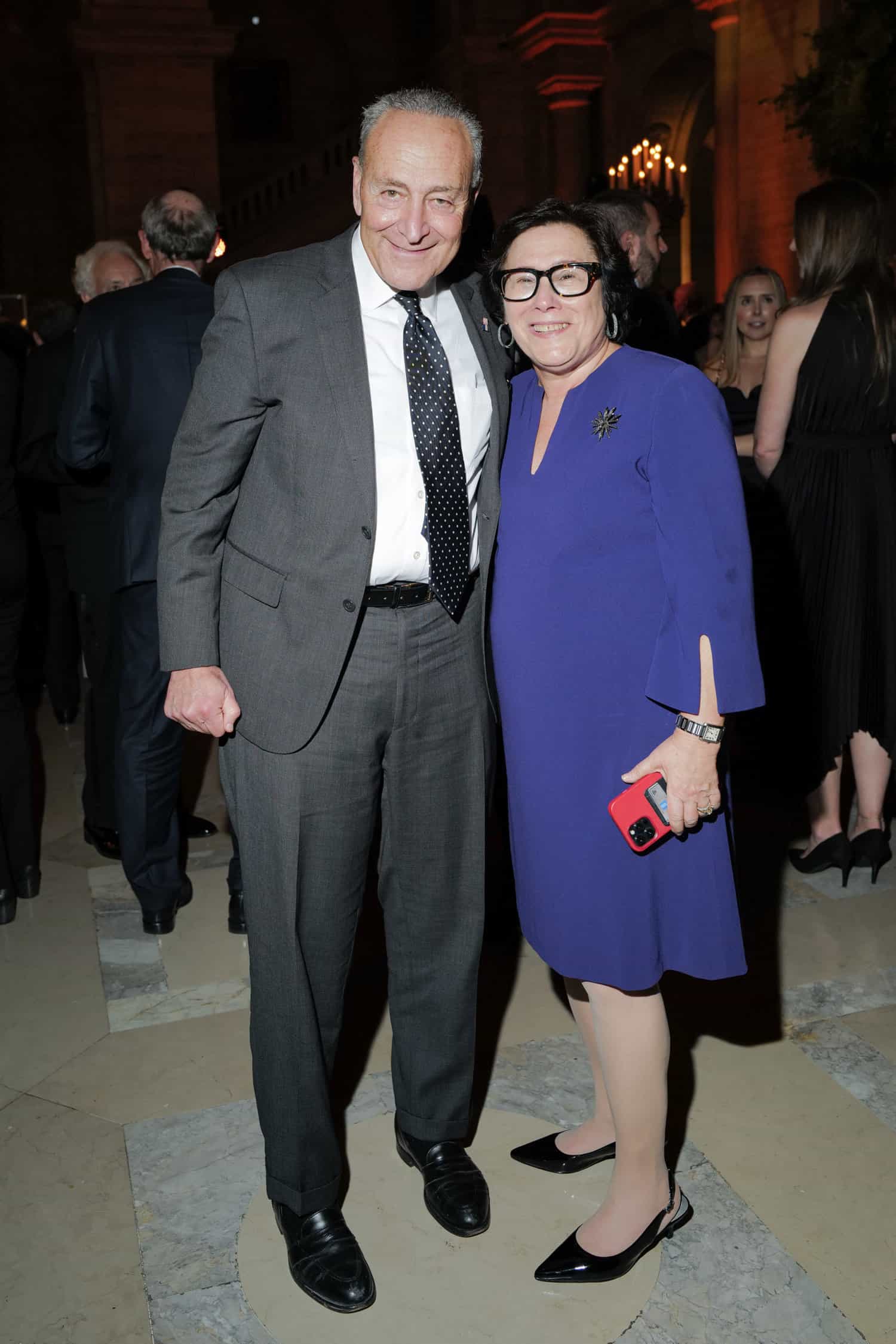 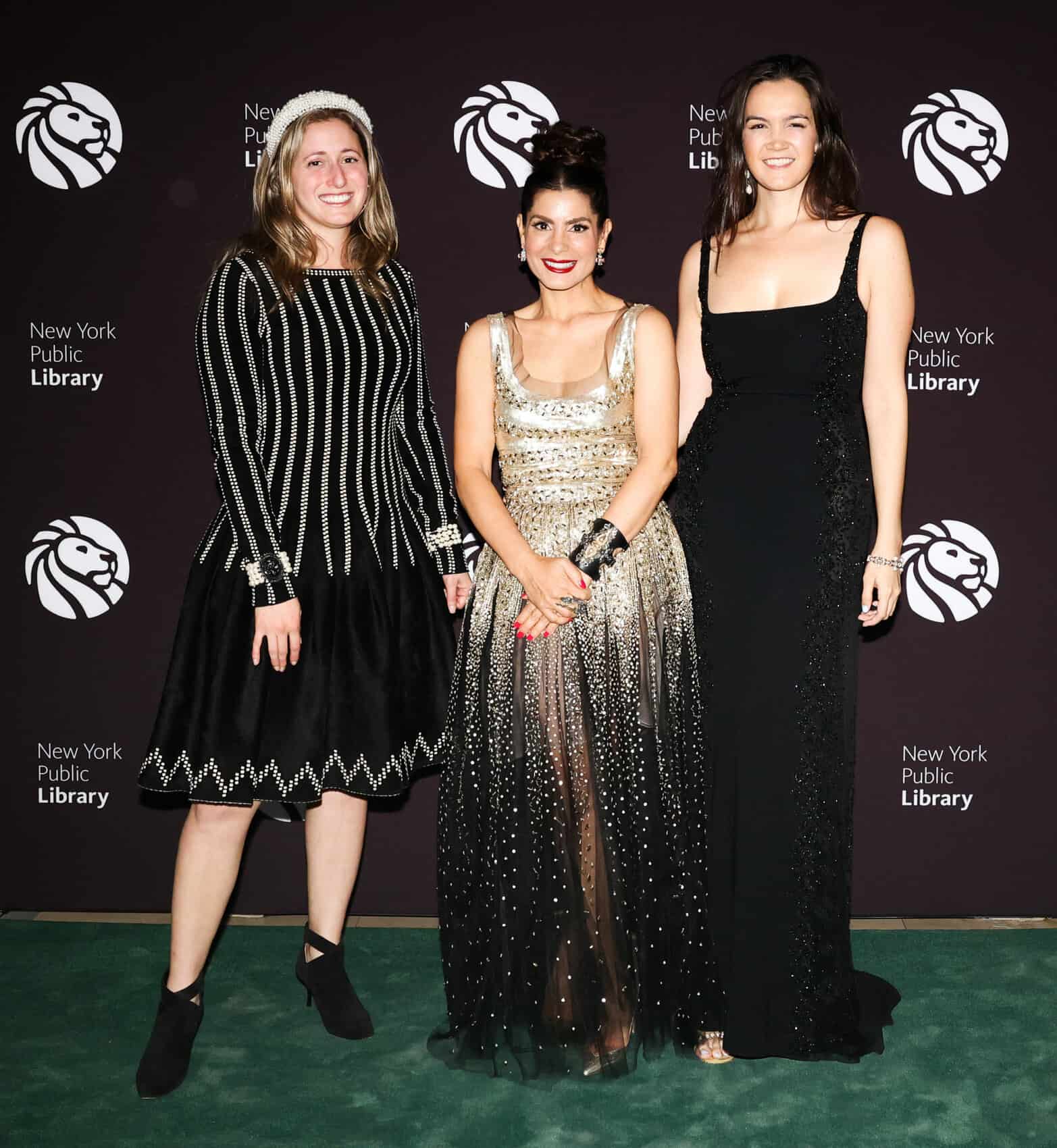 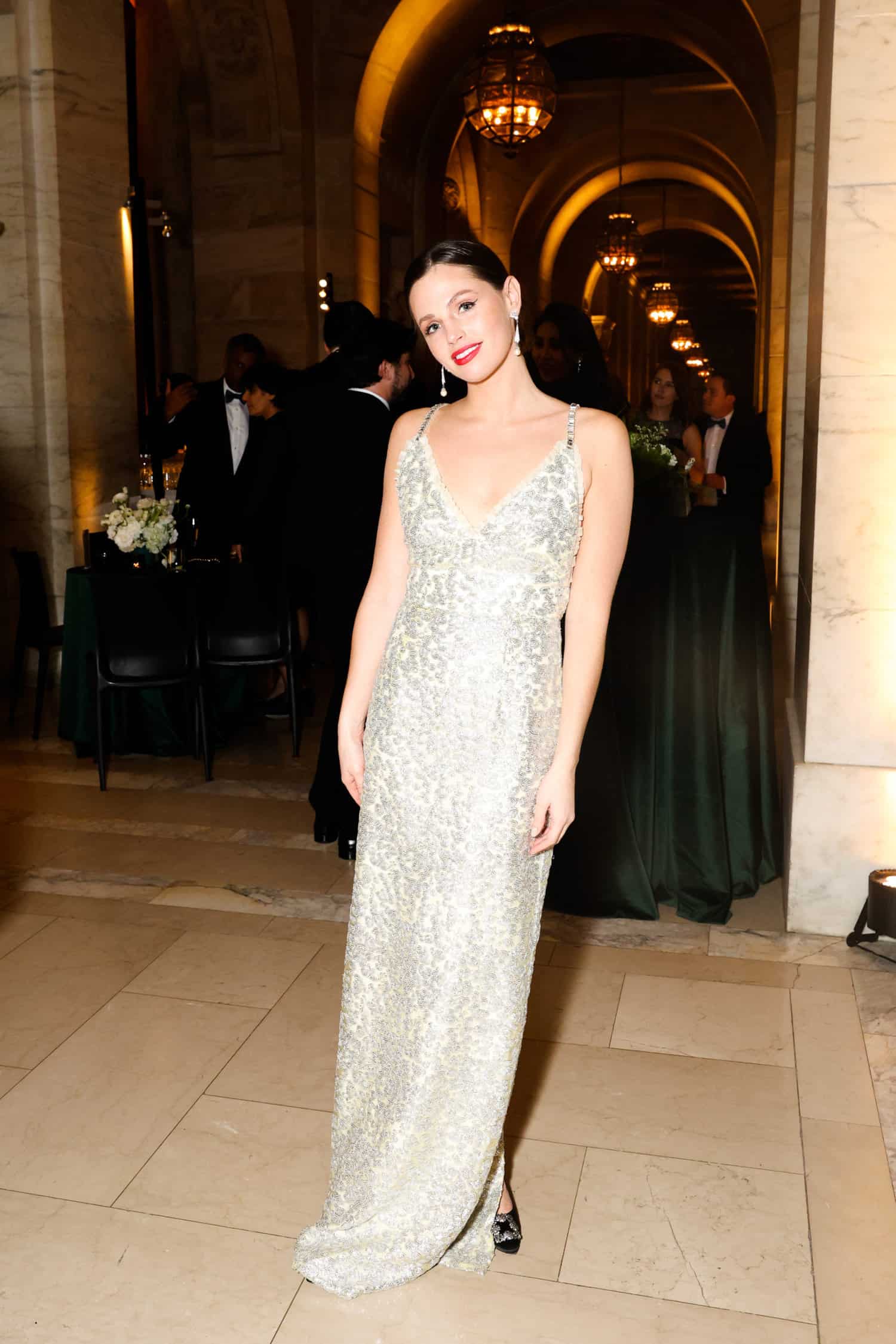 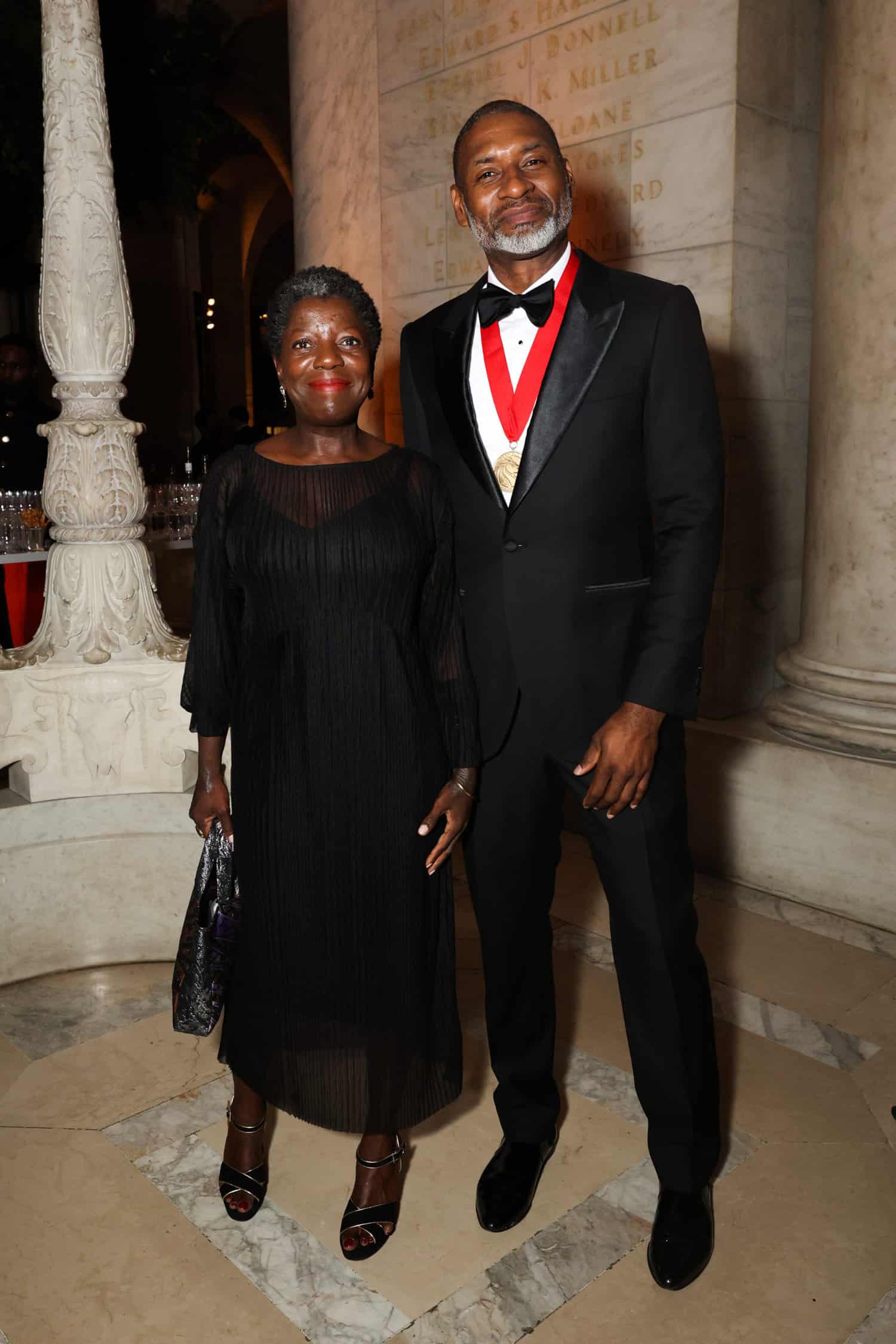 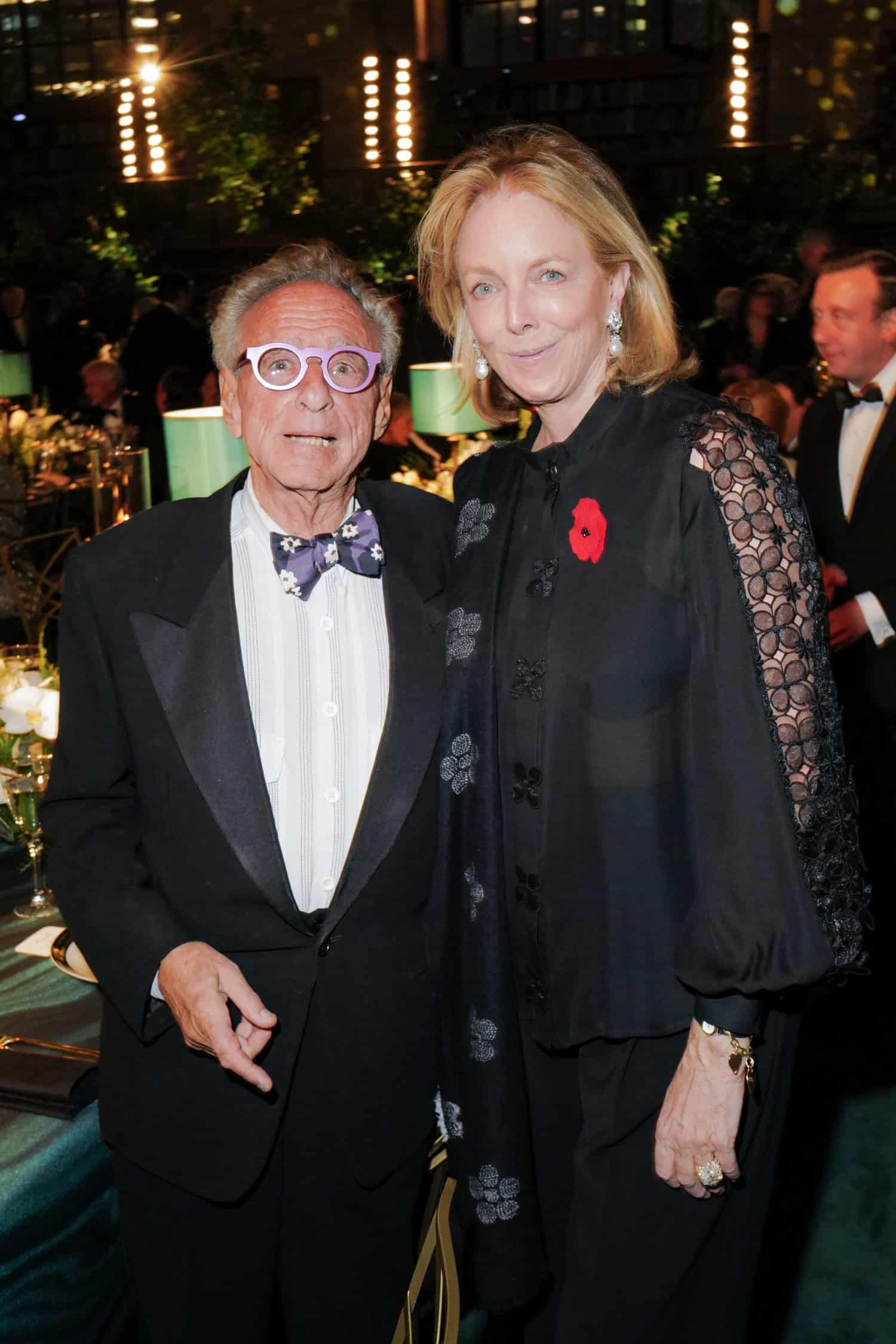 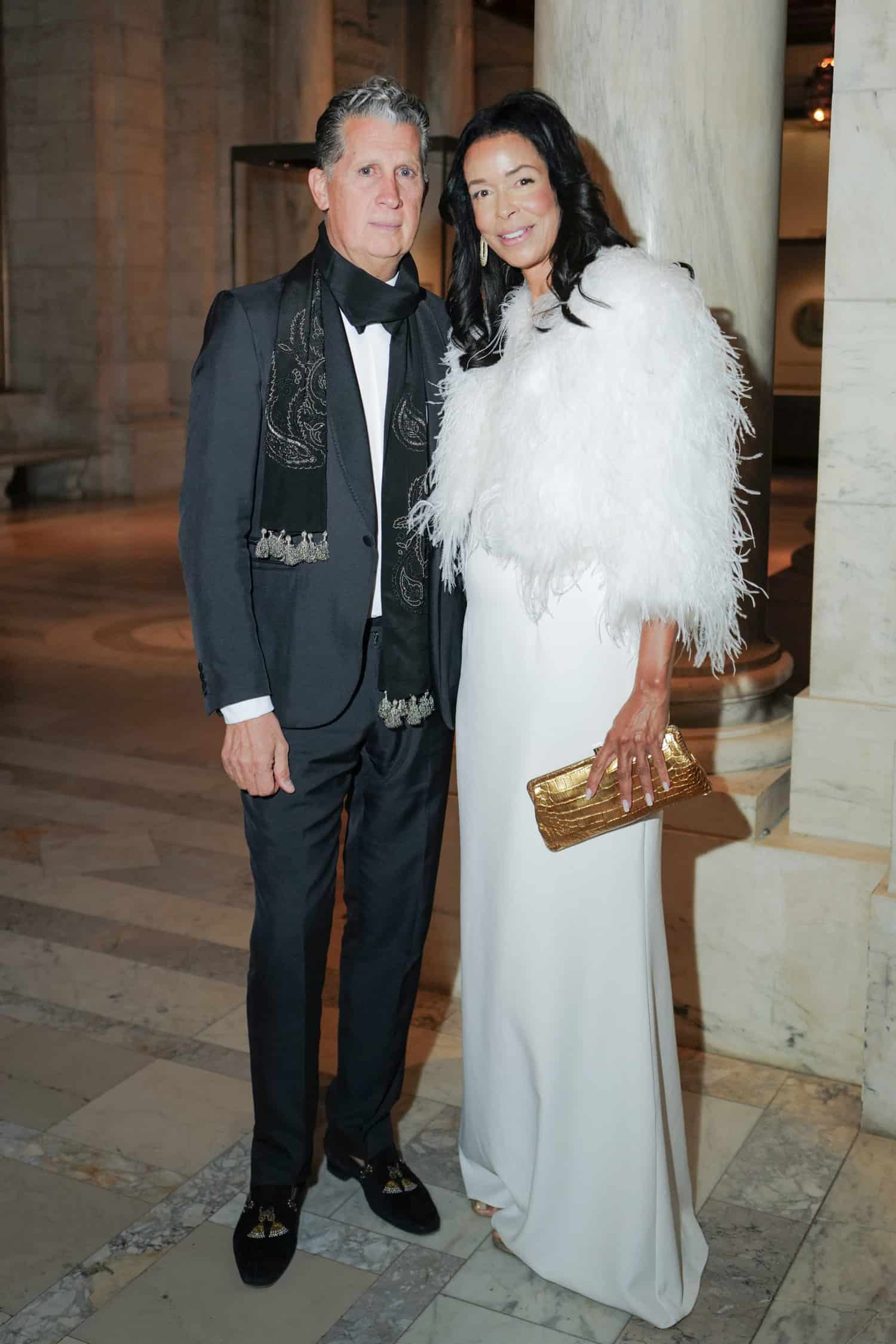 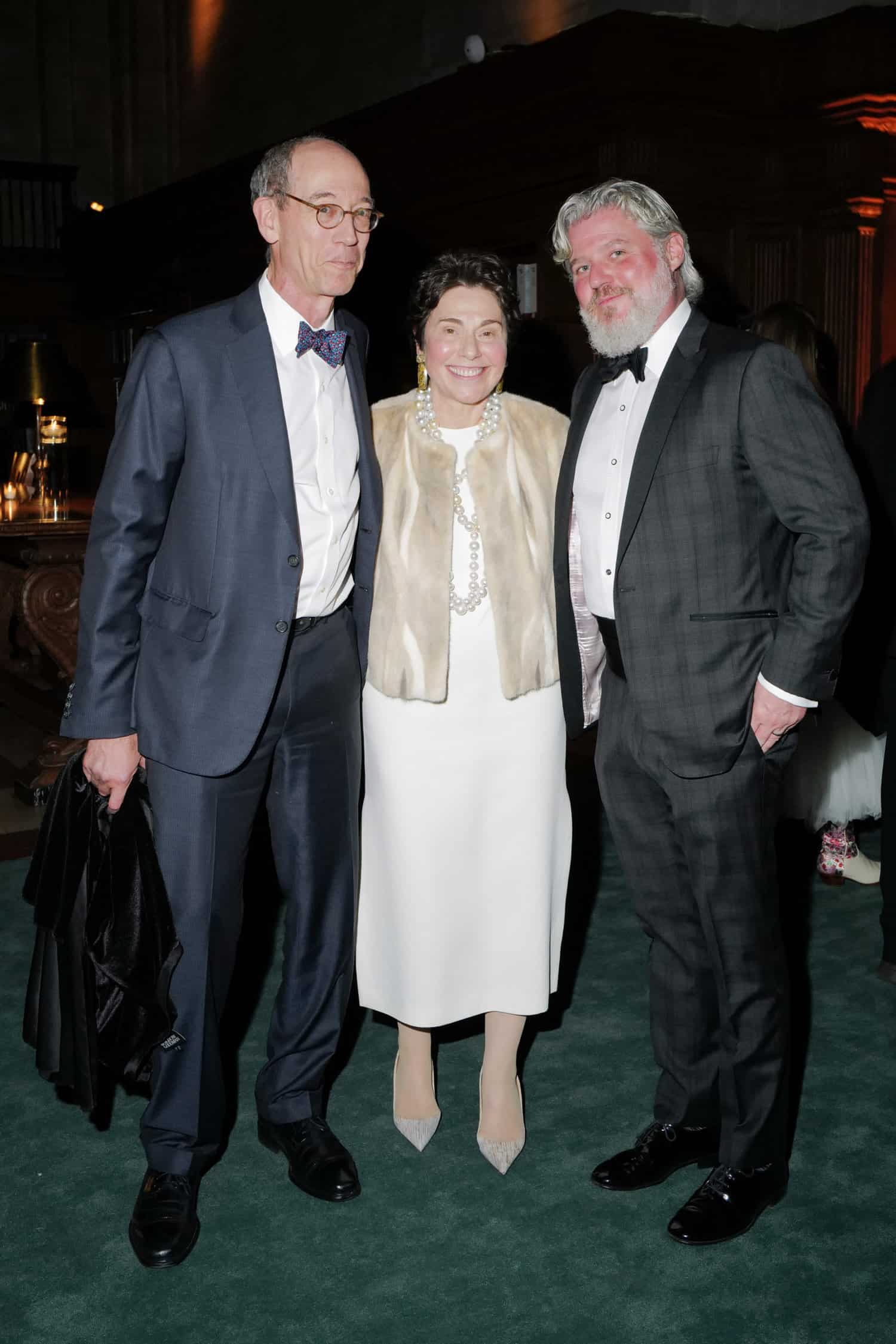 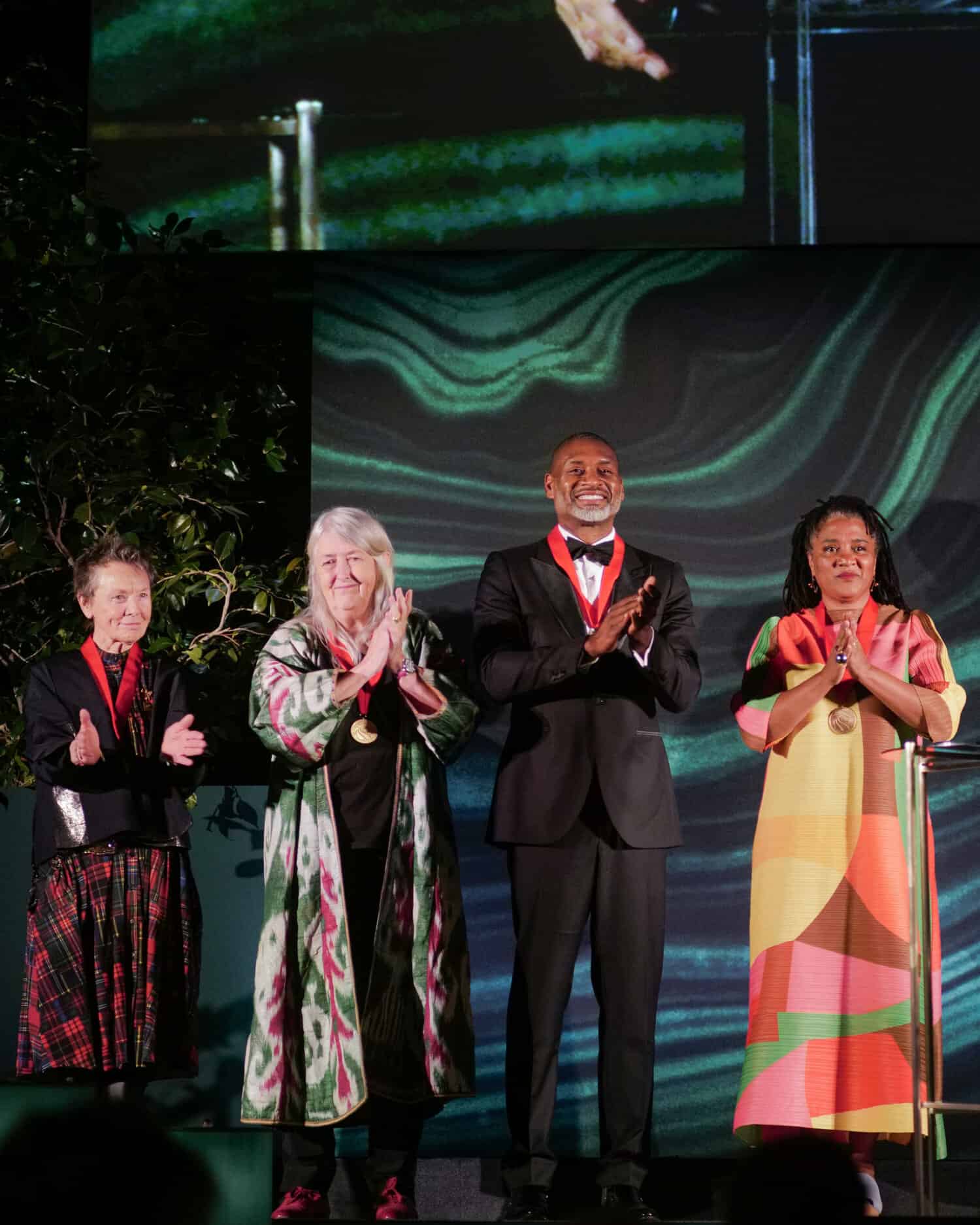 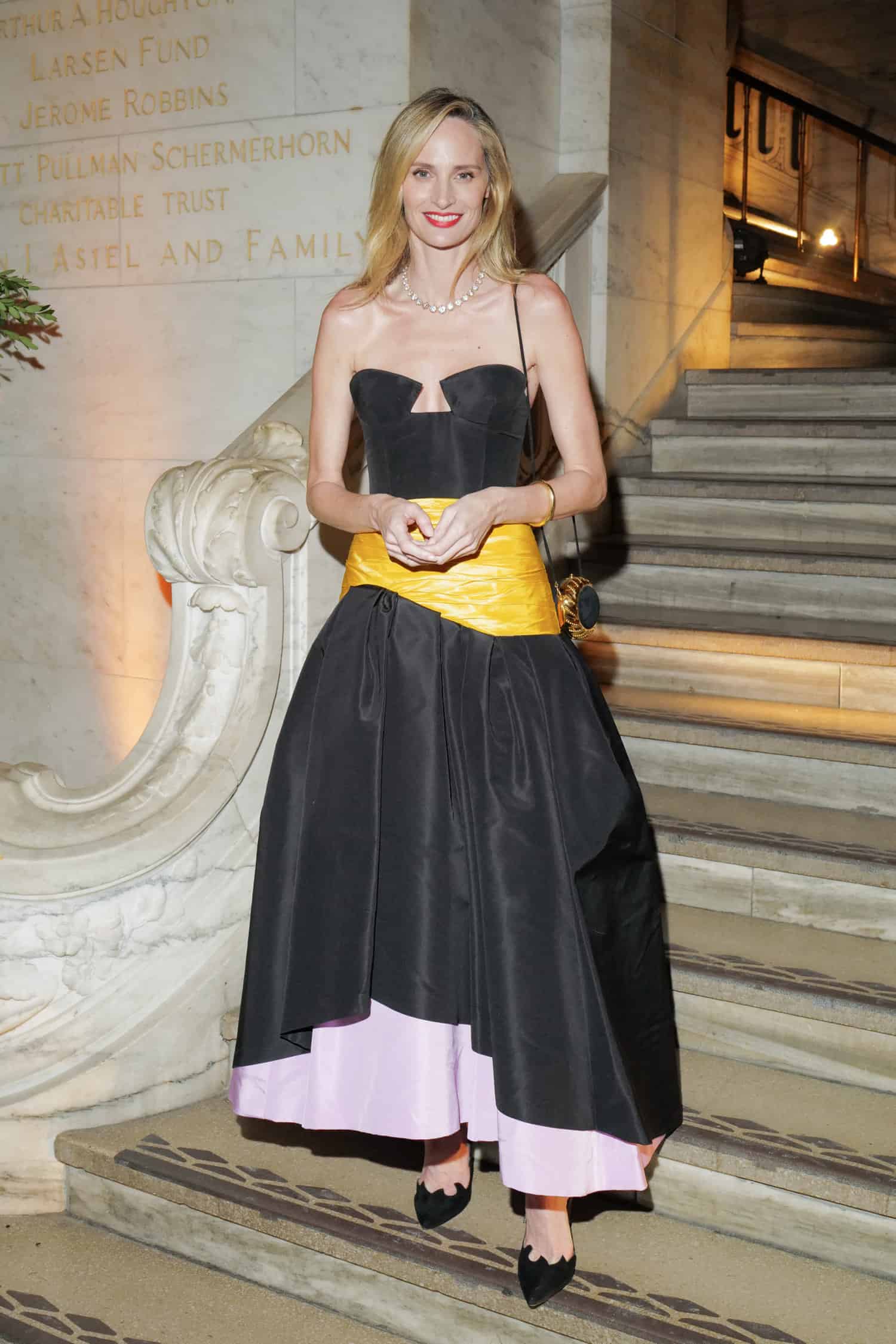 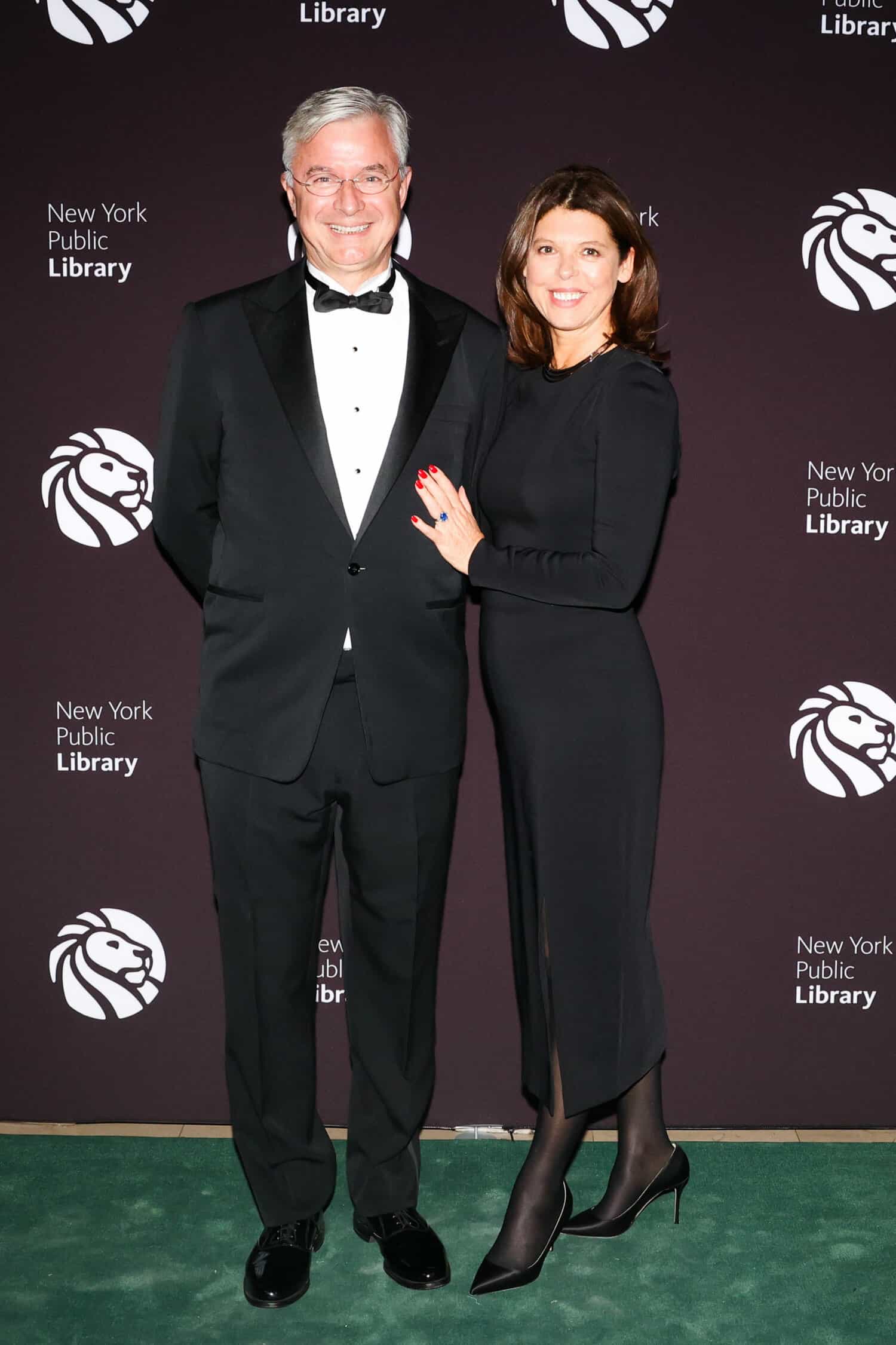 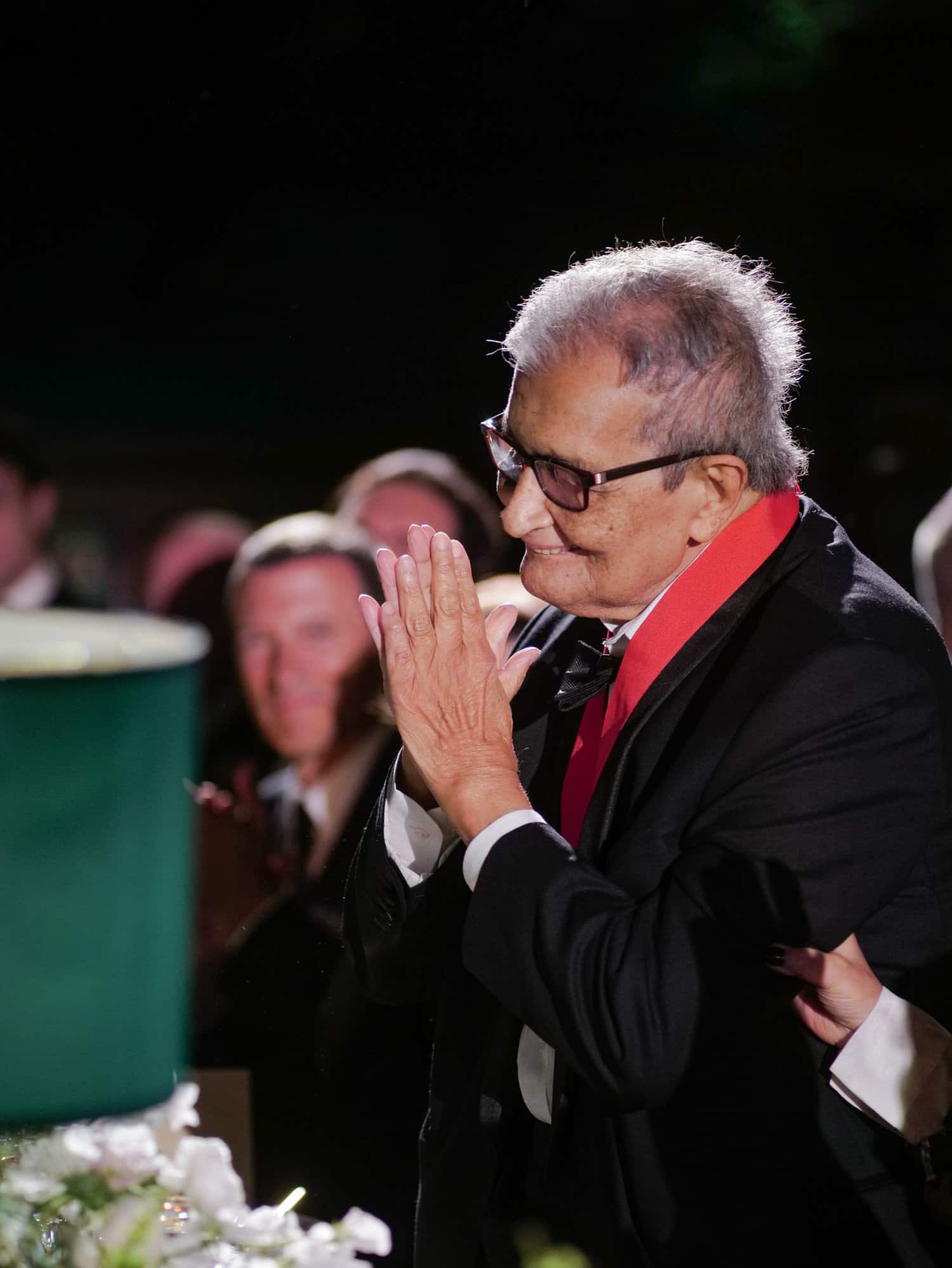 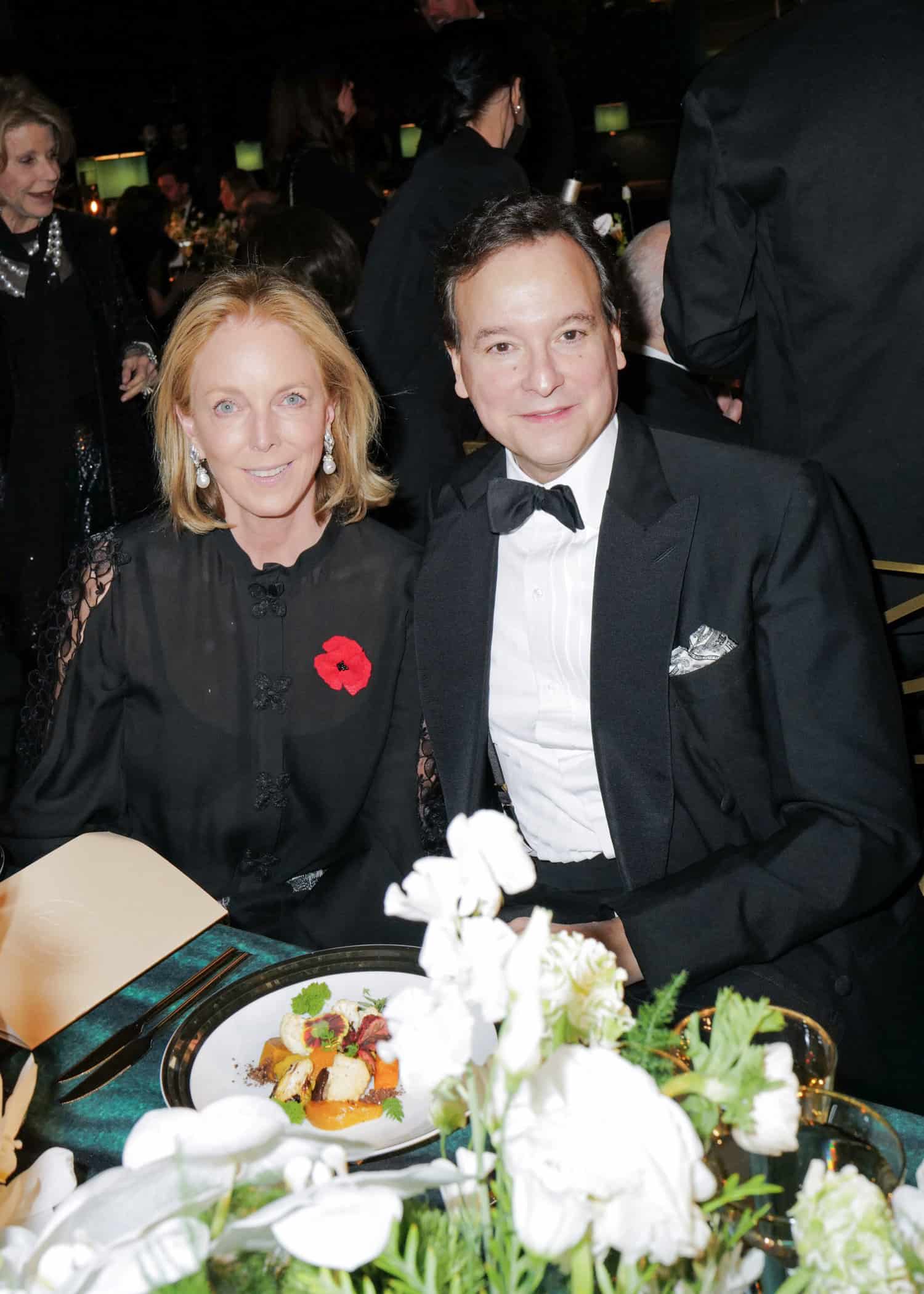 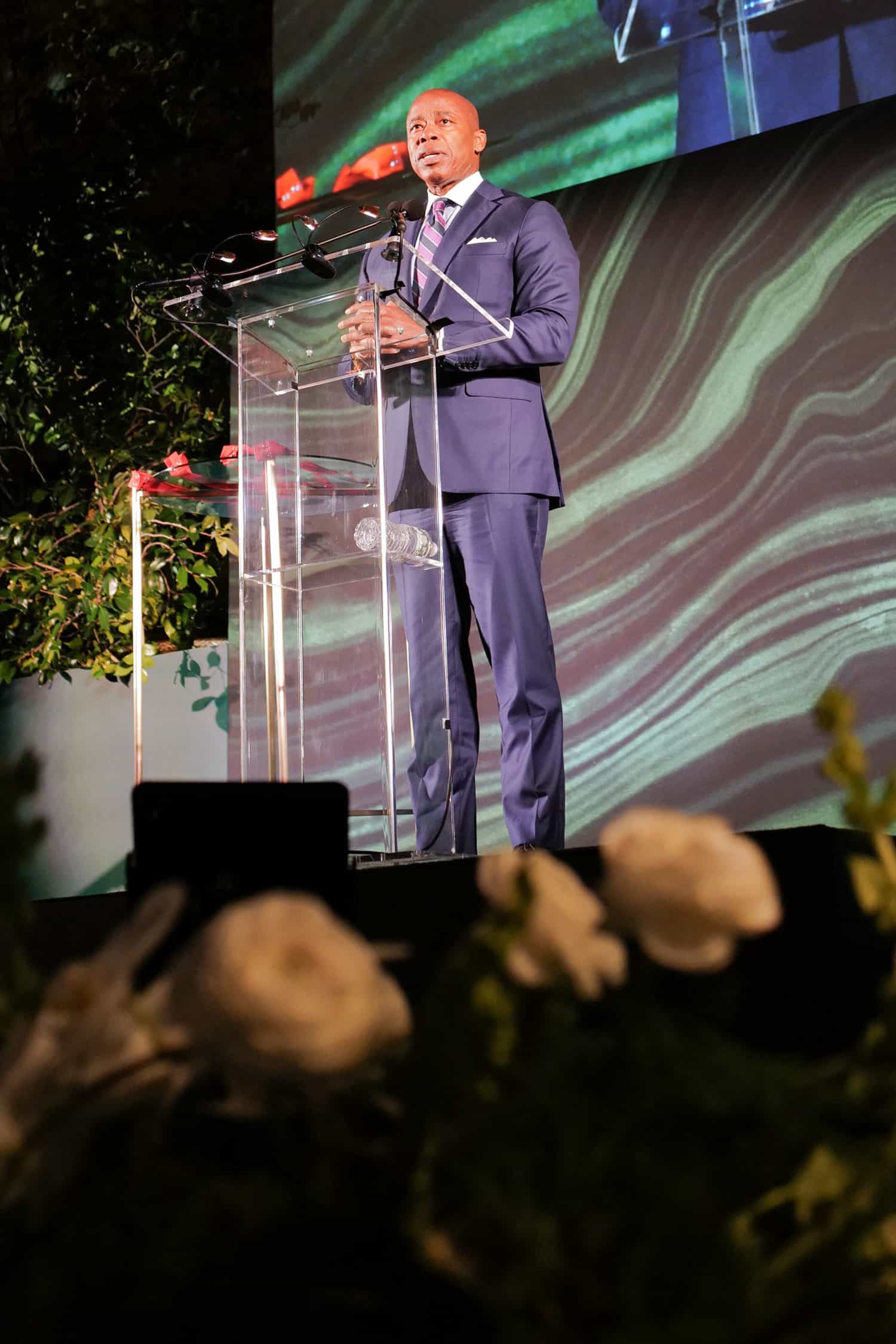 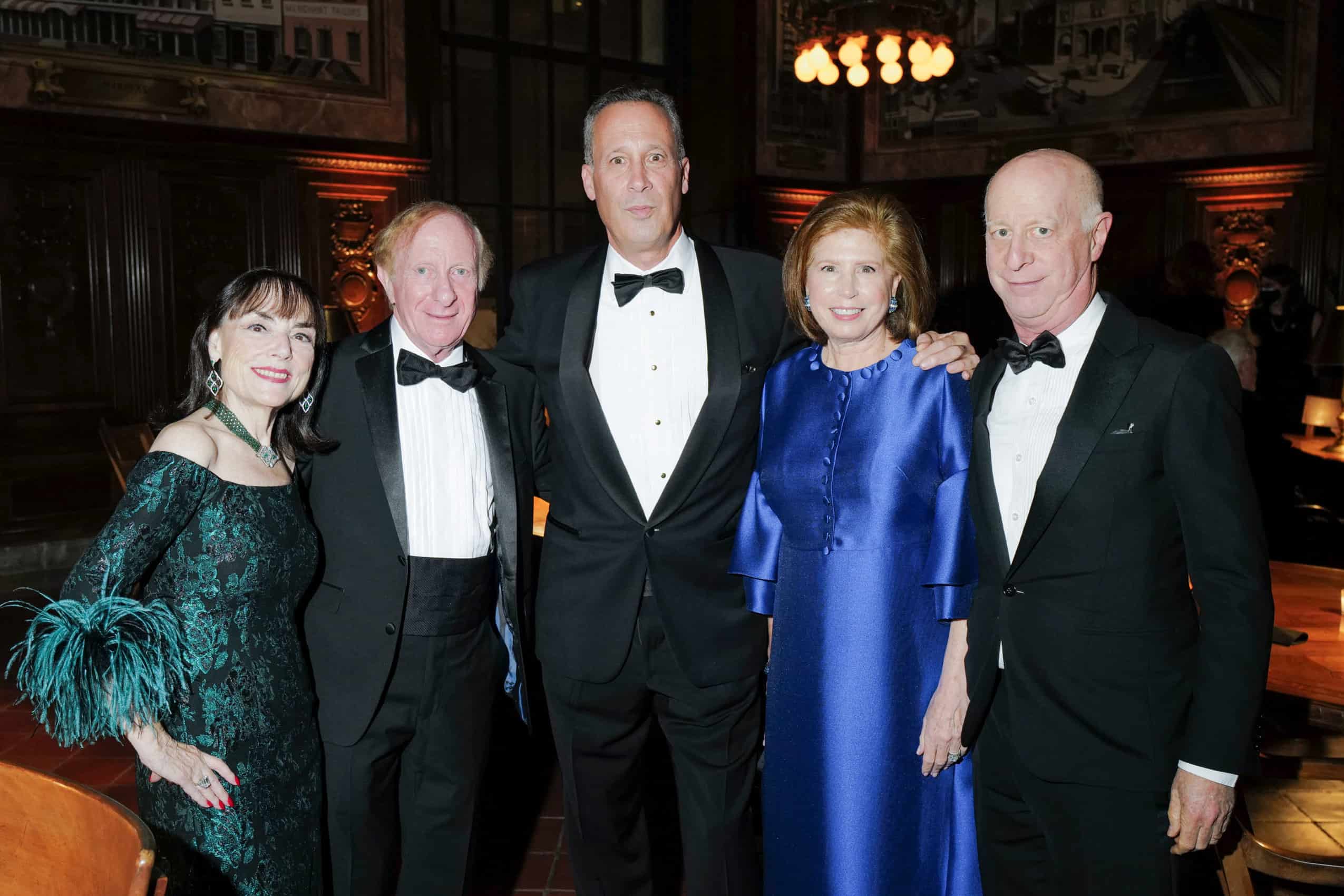 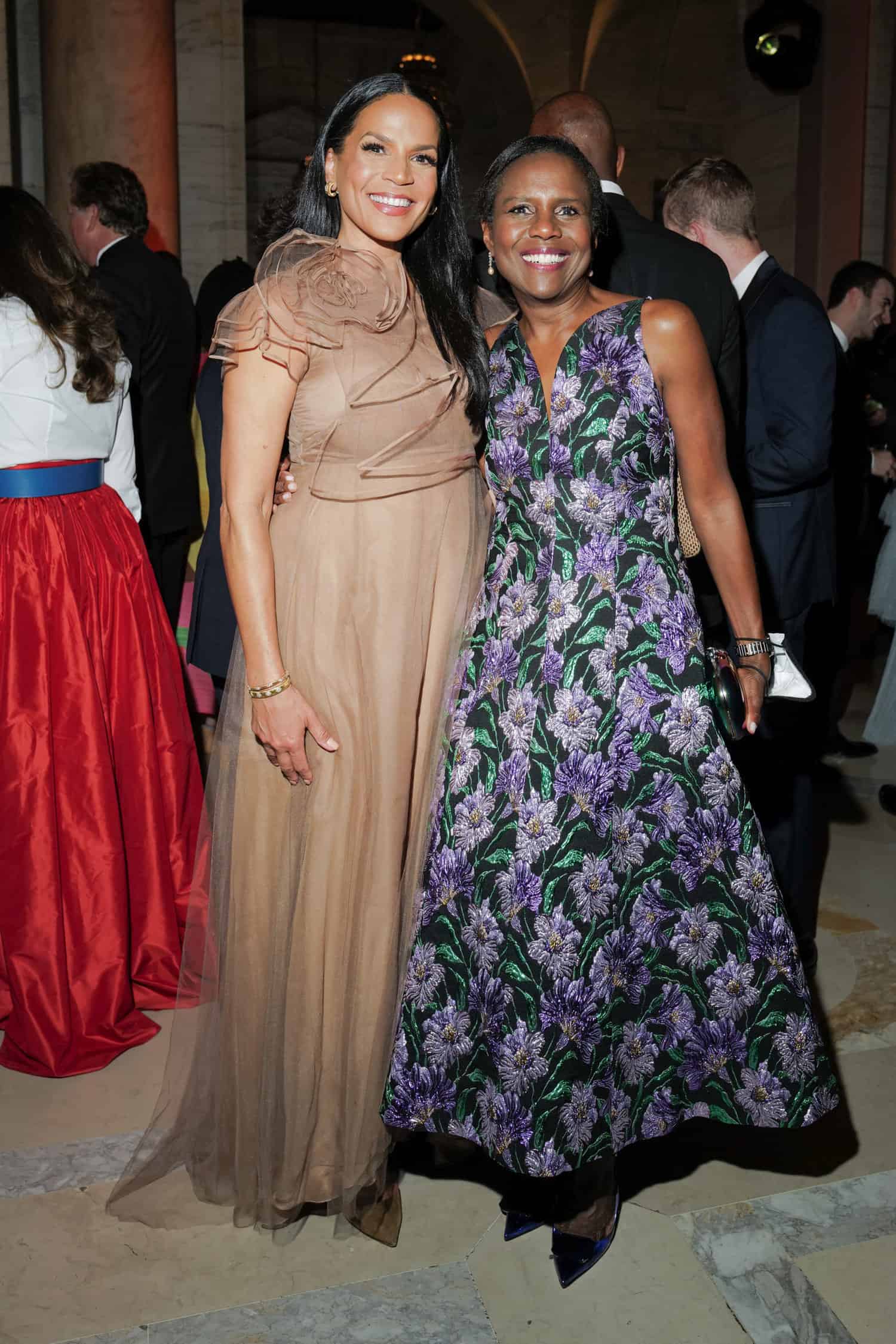 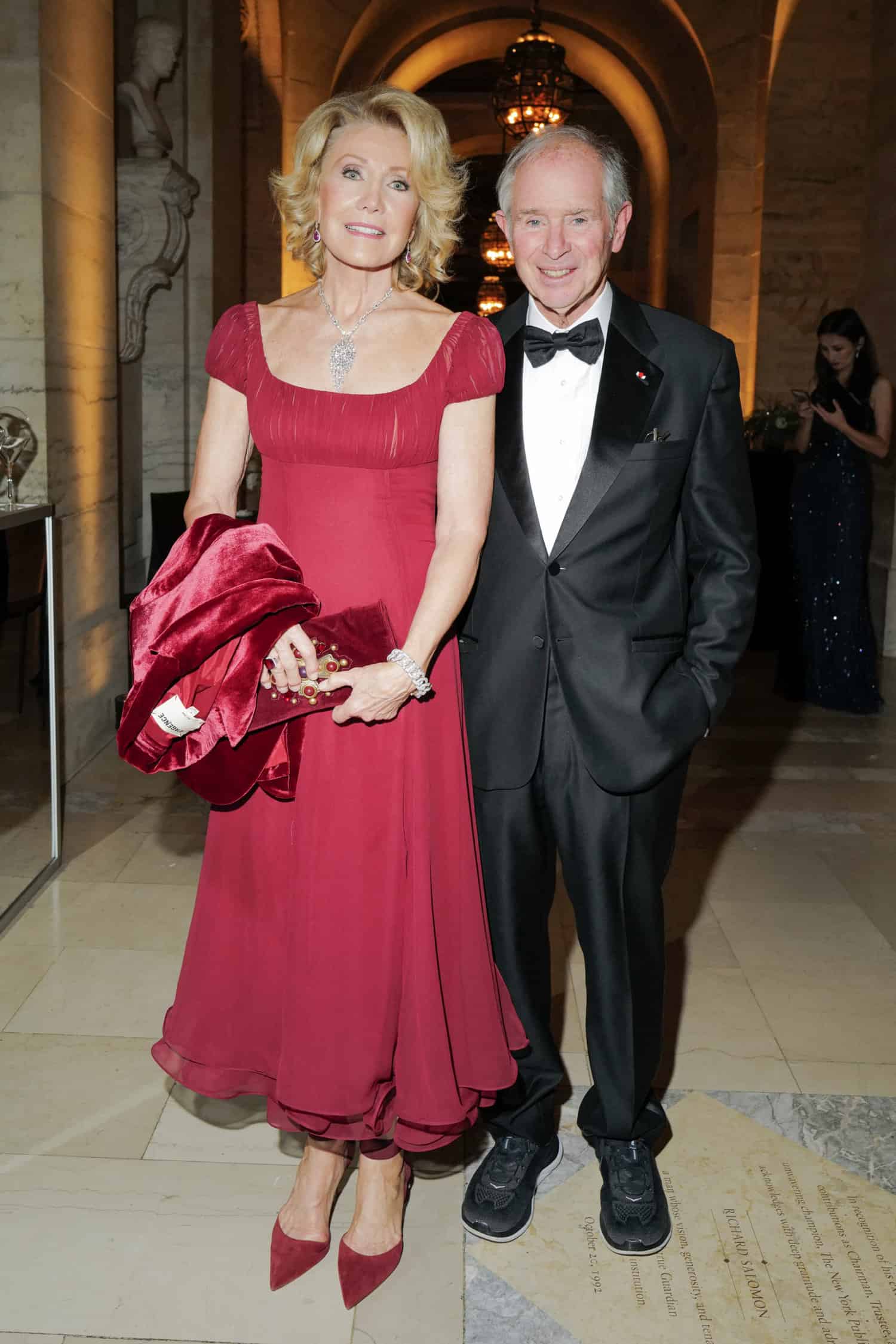 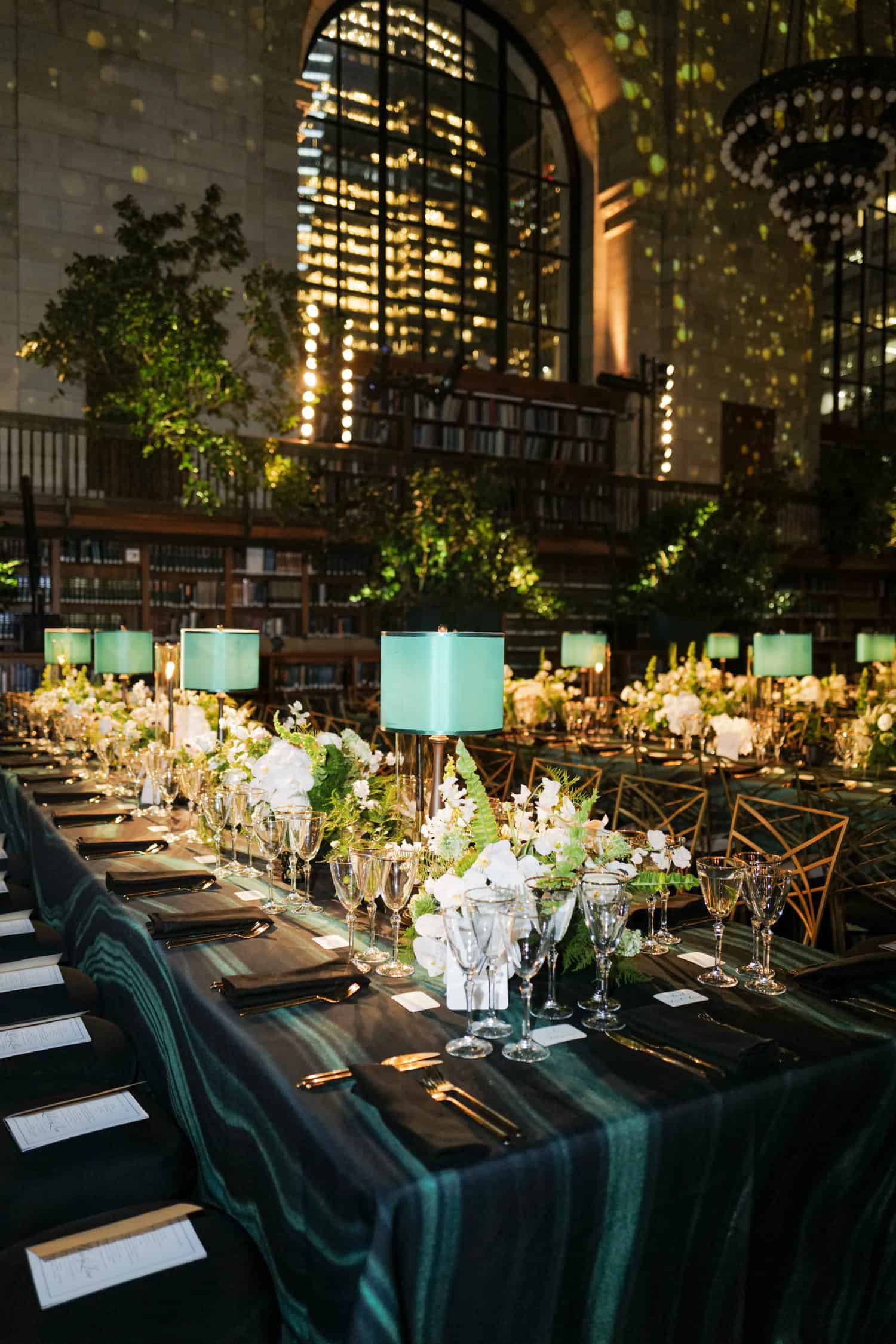 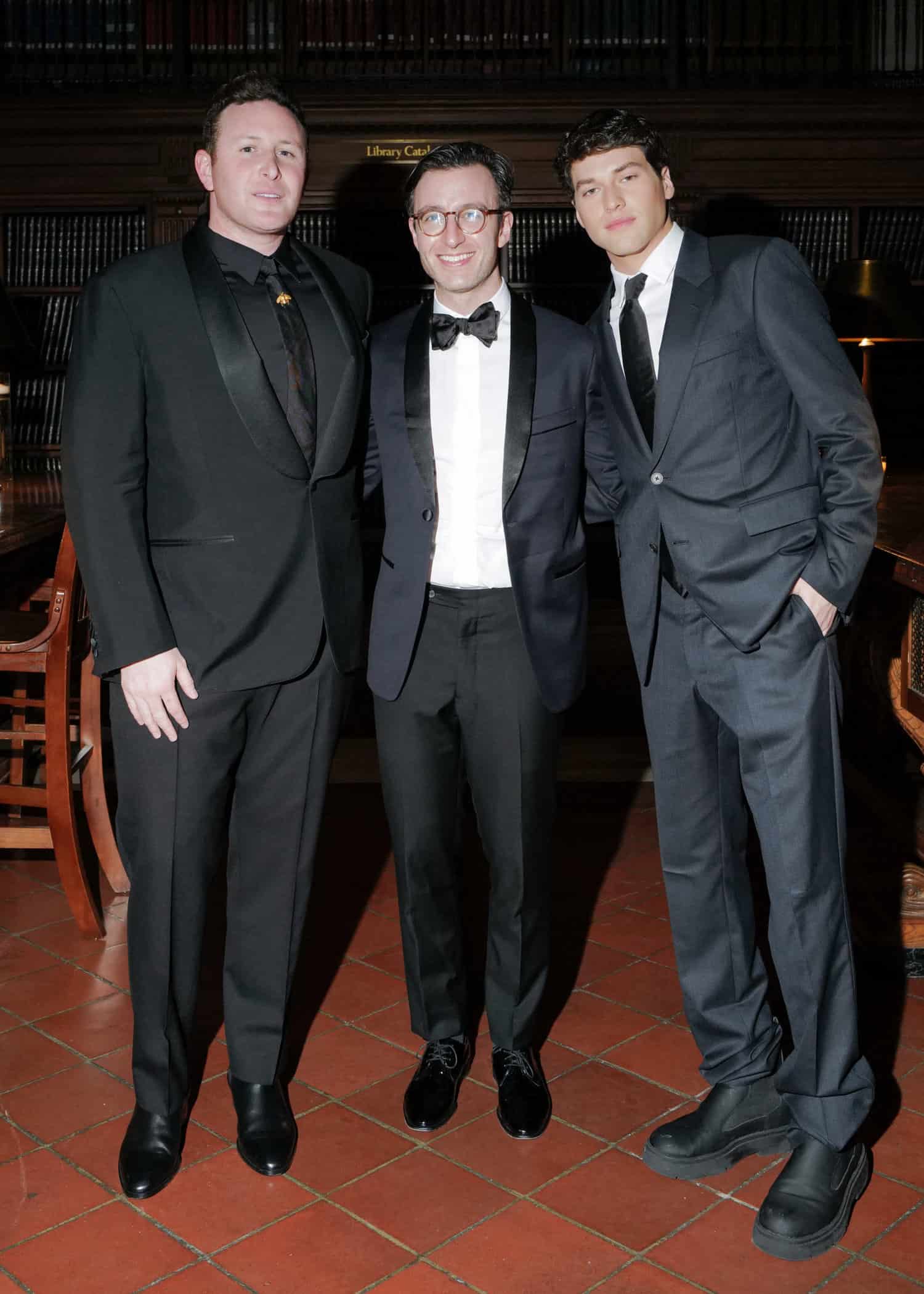 Editor’s Pick: Customizable Clutches By Island To East Side