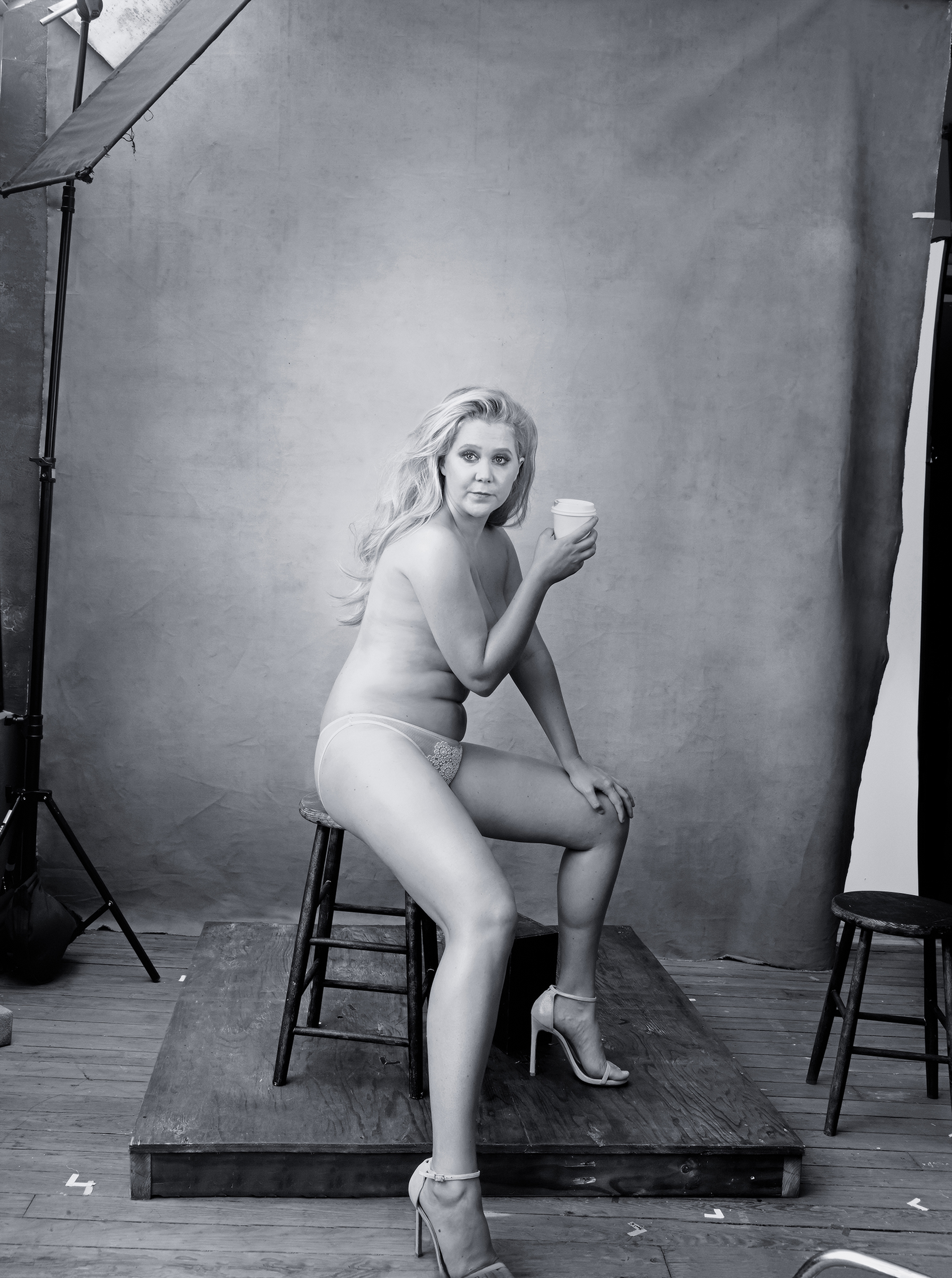 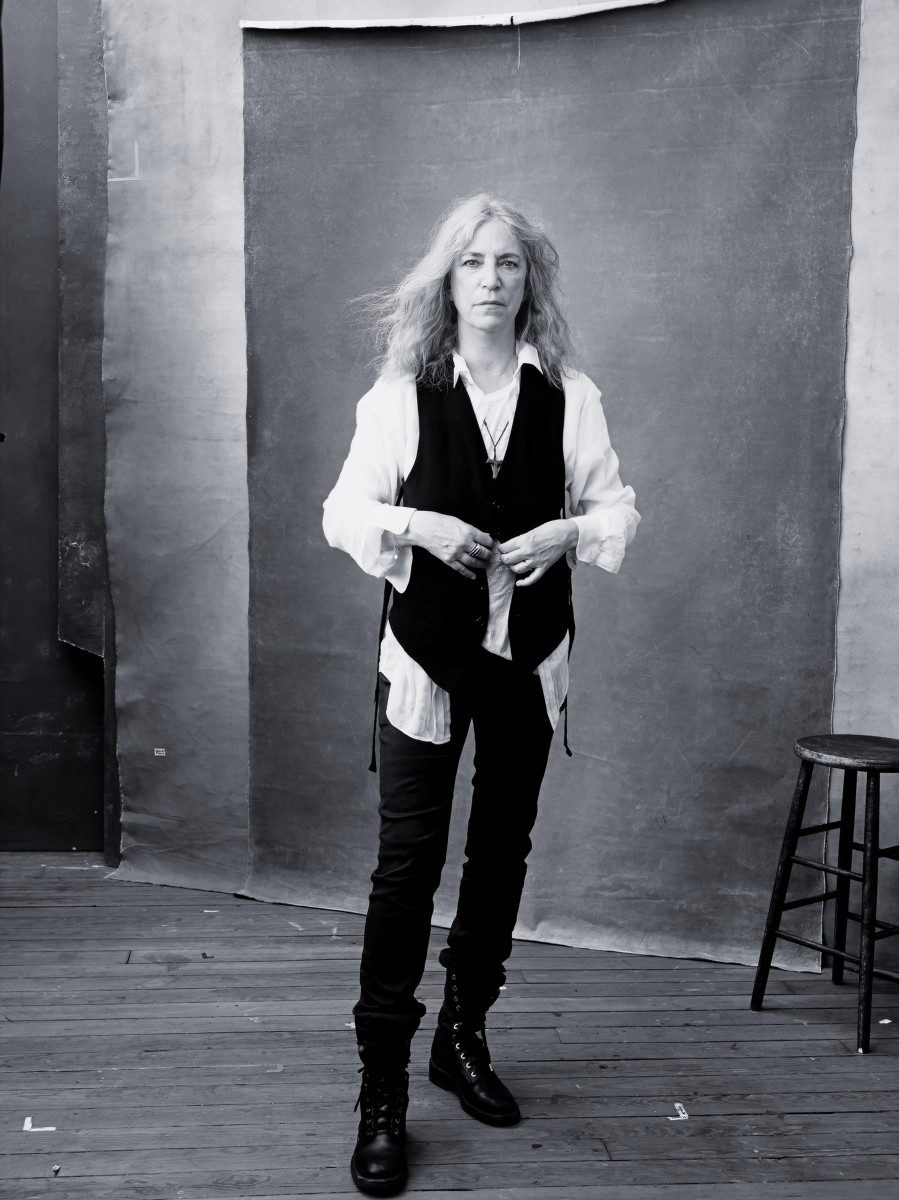 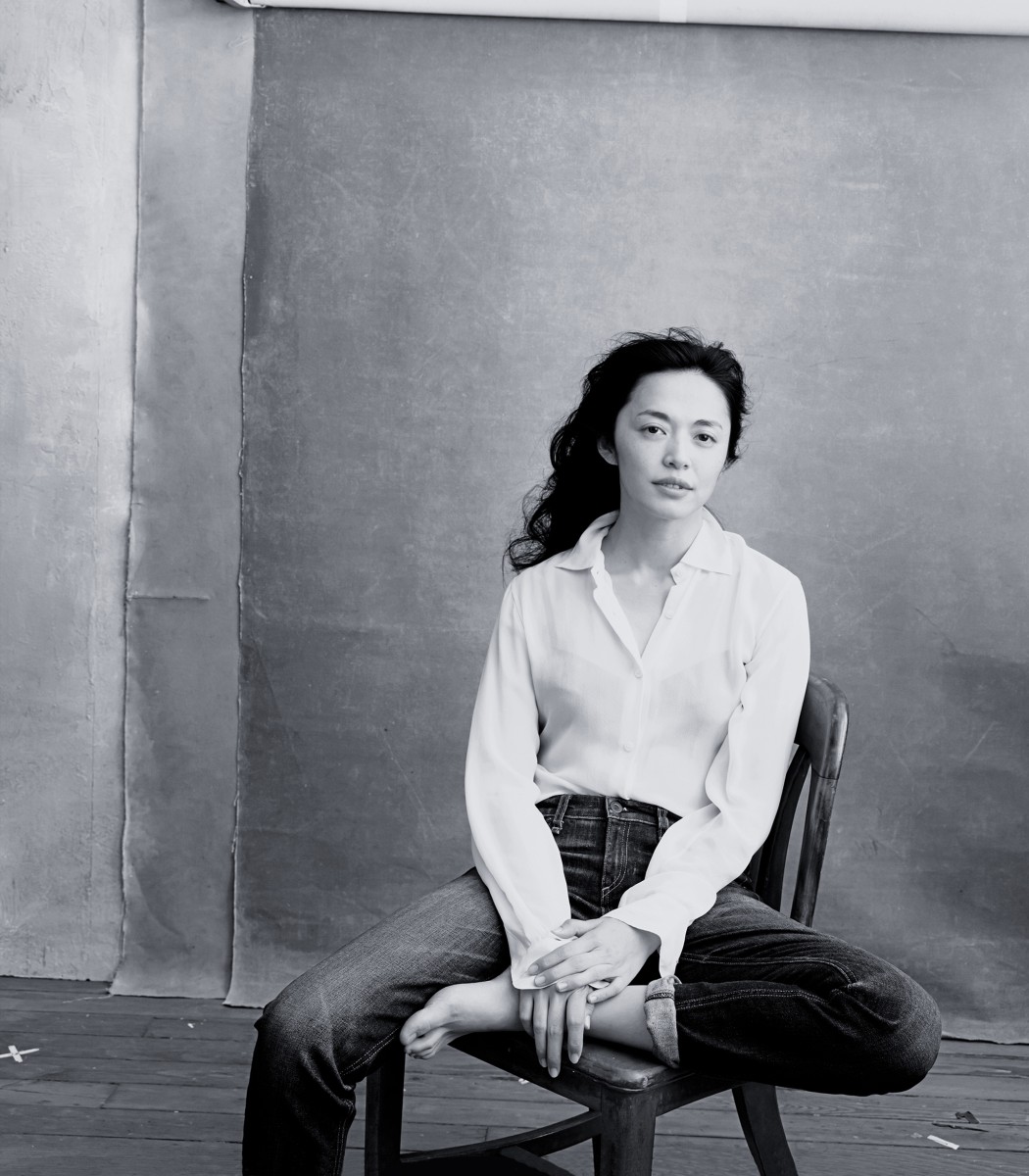 Leibovitz last shot the calendar in 2000, which featured Mark Morris’ dancer and incidentally was the first set of nudes in her career. “The 2000 Calendar was an exercise in photographing nudes. It was a simple concept,” Leibovitz explained. “For 2016, we did something completely different, but it is still simple. It is a classic set of black-and-white portraits made in the studio. When Pirelli approached me, they said they wanted to make a departure from the past. They suggested the idea of photographing distinguished women. After we agreed on that, the goal was to be very straightforward. I wanted the pictures to show the women exactly as they are, with no pretense.” Some played by their own rules, she noted. “The Amy Schumer portrait added some fun. It’s as if she didn’t get the memo saying that she could keep her clothes on.”

Anybody jumping at the chance to spend 2016 with Amy, Yoko, and Fran shouldn’t get their hopes up too high. Typically only about 20,000 calendars are printed each year, and they’re notoriously impossible to get. But if you’re feeling nostalgic, Pirelli has updated its website and you can peruse the archives that date back to the ’60s. 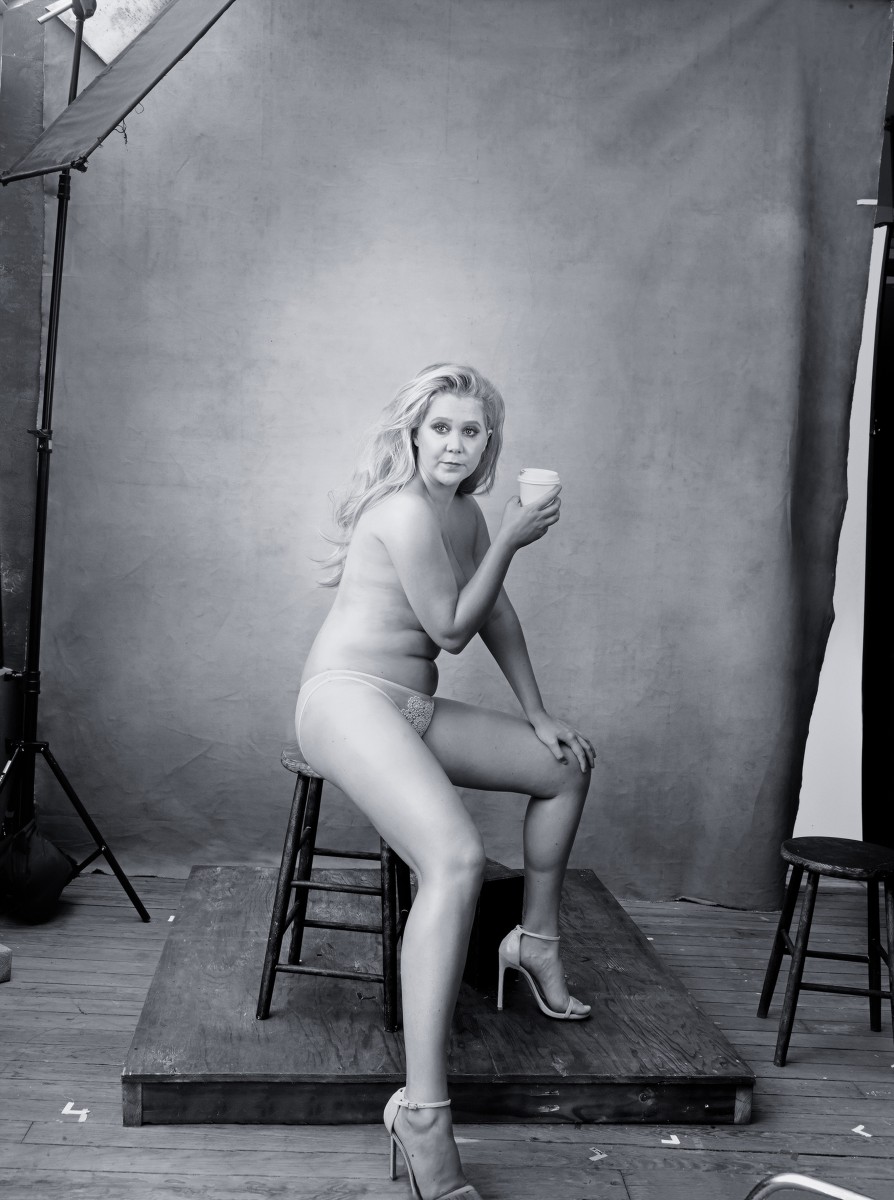 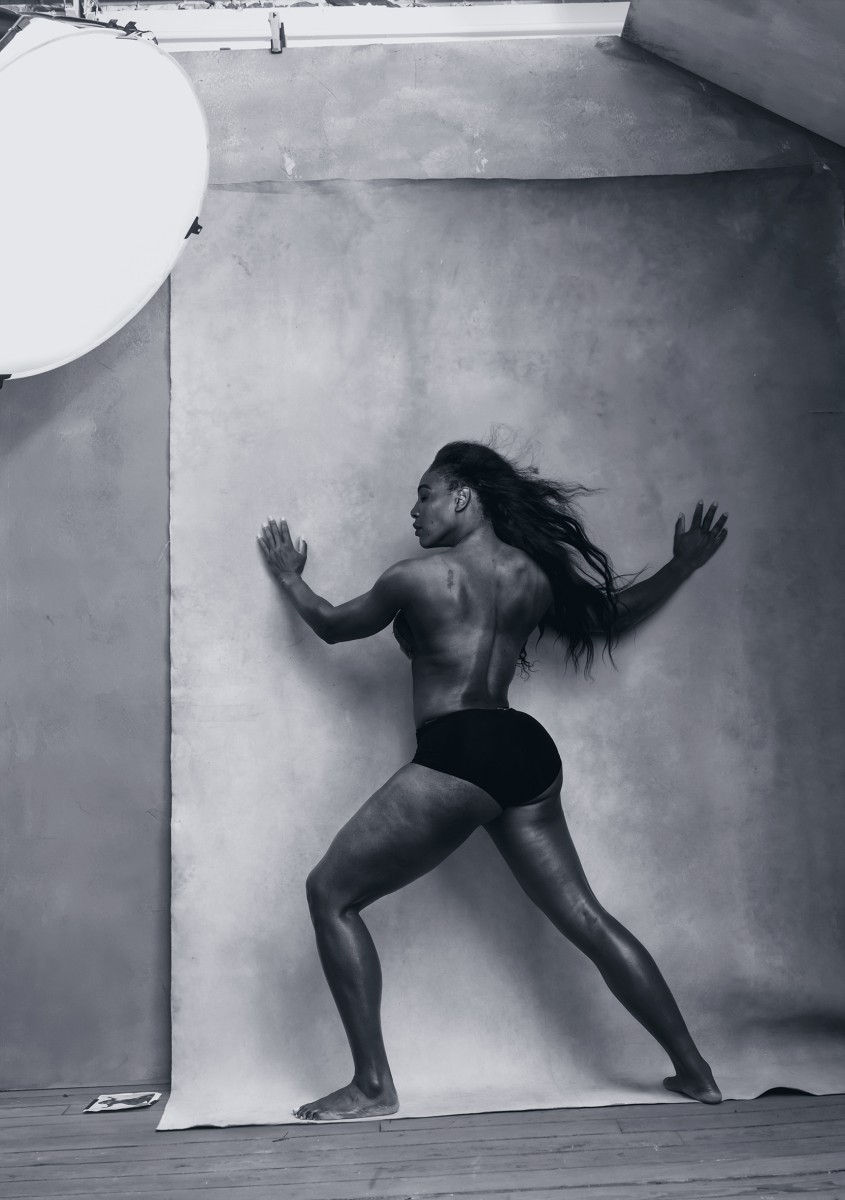