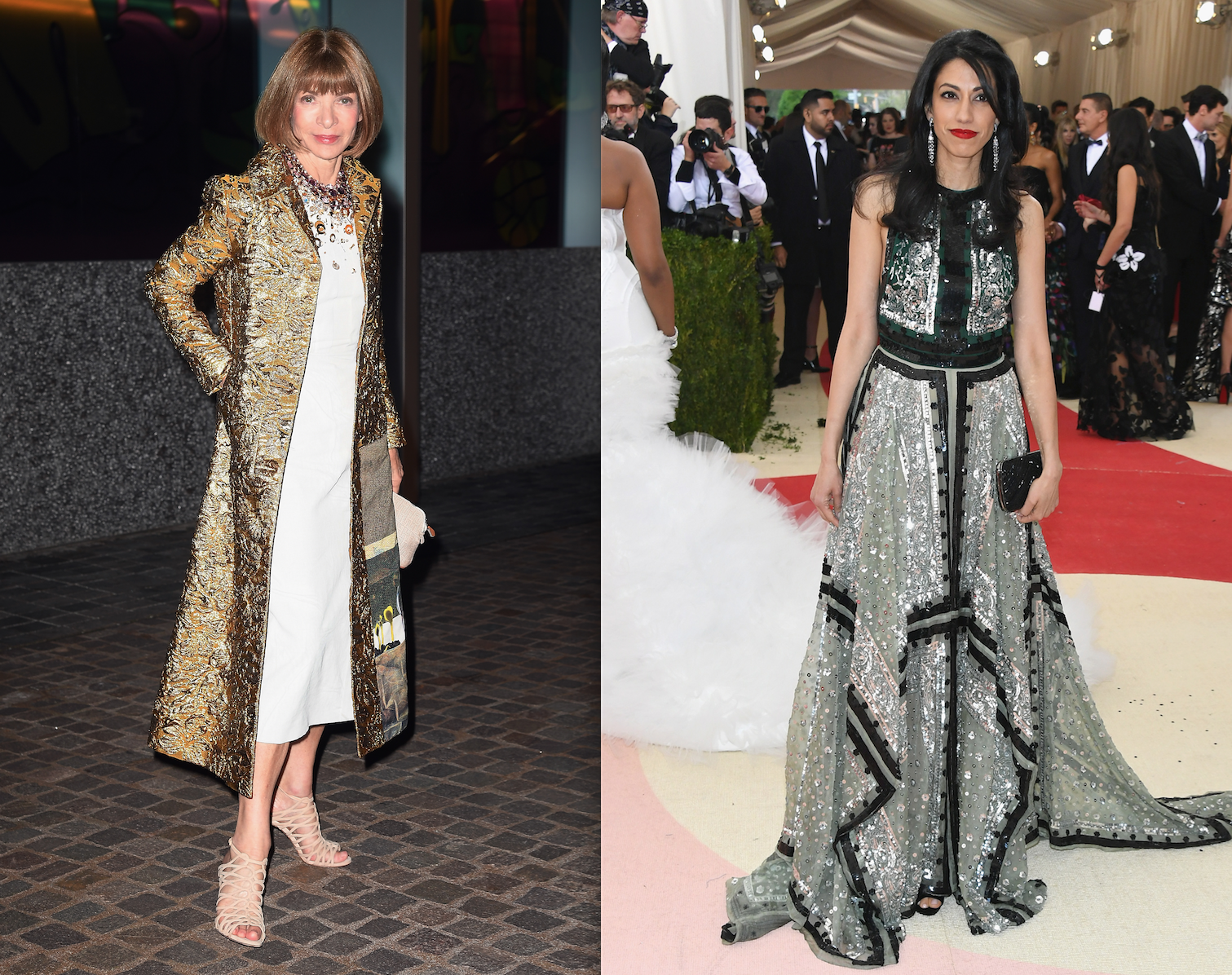 In addition to her day job, Anna Wintour will be busy campaigning for Hillary Clinton during Paris Fashion Week. The Vogue editor-in-chief will host a fundraiser with Clinton’s top aide Huma Abedin called Design to Win, which will be held at Sonia Rykiel’s boutique on the Boulevard St. Germain followed by a dinner at the home of Lauren Santo Domingo. The fundraiser, which takes place on Saturday, October 1 in Paris, will be the third that Wintour has organized abroad for the presidential nominee. Last year during Spring ’16 Paris Fashion Week, Wintour spearheaded a fundraiser with Abedin at the home of American financier James Cook, and during London Fashion Week this past February, she hosted a fundraiser at the home of Net-A-Porter founder and entrepreneur Natalie Massenet.

Tickets to the cocktail event at the Sonia Rykiel boutique are $500 for entry, $1,000 for a photo-op, and $2,700 to be a co-host for the reception, which also includes a photo. For the private dinner at the Santo Domingo residence, tickets are $5,000 per guest (including the cocktail reception) and $10,000 per co-host (including the cocktail reception and preferred seating at the dinner). Per the previous fundraisers for Clinton abroad, guests must be American citizens or permanent residents with green cards, with the exception of spouses or partners. Tickets can be purchased at HillaryClinton.com.

The Women’s Committee of The Central Park Conservancy Celebrates Fall

Hillary was NOT the first female presidential nominee.Belva Lockwood ran for president in 1884 and 1888 under the National Equal Rights Party.
I hope all the contributions are reported so as to insure that only Americans or Green Card holders are in fact contributing.