The Women’s Committee of The Central Park Conservancy Celebrates Fall 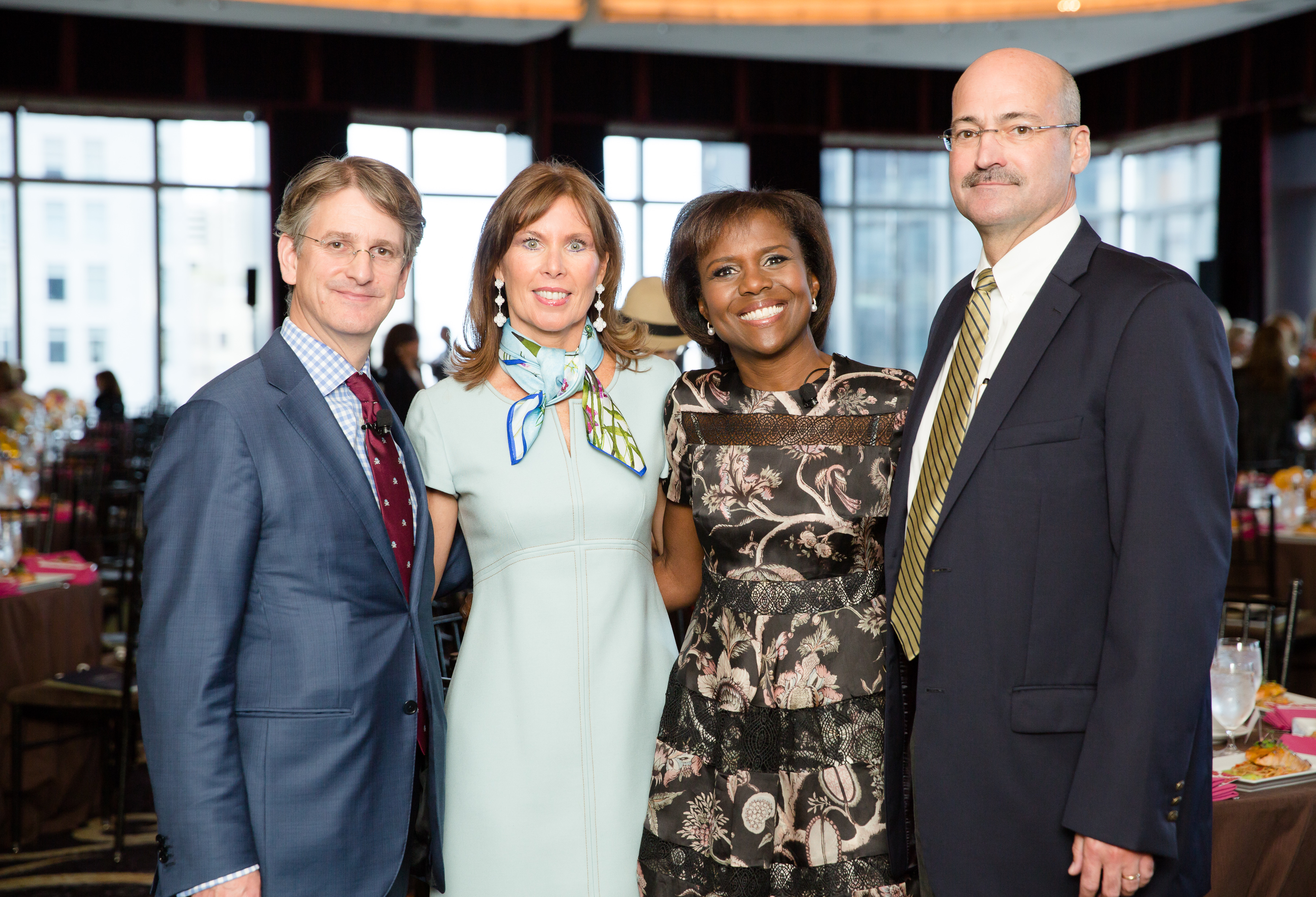 Yesterday, the Central Park Conservancy hosted its annual fall luncheon, bringing fall vibes into full effect. The dreamlike weather and sweeping views of Central Park from the event’s venue, the Mandarin Oriental Hotel, made for more than just your average Monday. Suzie Aijala, president of the Women’s Committee, co-chairman Virginia Apple, and Karen LeFrak, Gillian Miniter, Yaz Hernandez, and Elyse Newhouse attended the luncheon, which was supported by Van Cleef & Arpels for the sixth consecutive year. Colorful designer dresses (think lots of Valentino and Oscar de la Renta) and chic baubles dominated on the style front, but we expected no less.

“As the Women’s Committee kicks off its 35th anniversary celebration, it is so wonderful to see that this annual event has once again brought together many of the Women’s Committee’s most loyal supporters.  It is such an honor to be among so many friends of the Central Park Conservancy who are dedicated to help maintain and improve one of the most beautiful parks in the world,” said Aijala. The nonprofit organization was founded in 1980, and provides 75 percent of Central Park’s $67 million park-wide expense budget and is responsible for the basic care of the park.

ABC News correspondent and Central Park Conservancy trustee Deborah Roberts (who’s married to Al Roker), hosted a post-lunch conversation with director and CEO of The Metropolitan Museum of Art, Thomas P. Campbell, who revealed that there are plans to open another entrance to the Upper East Side landmark through the park. Douglas Blonsky, president and CEO of the Central Park Conservancy was also there. The event raised a record-breaking $215,000.

Coco Rocha Gets a Makeover for Balmain Hair Couture