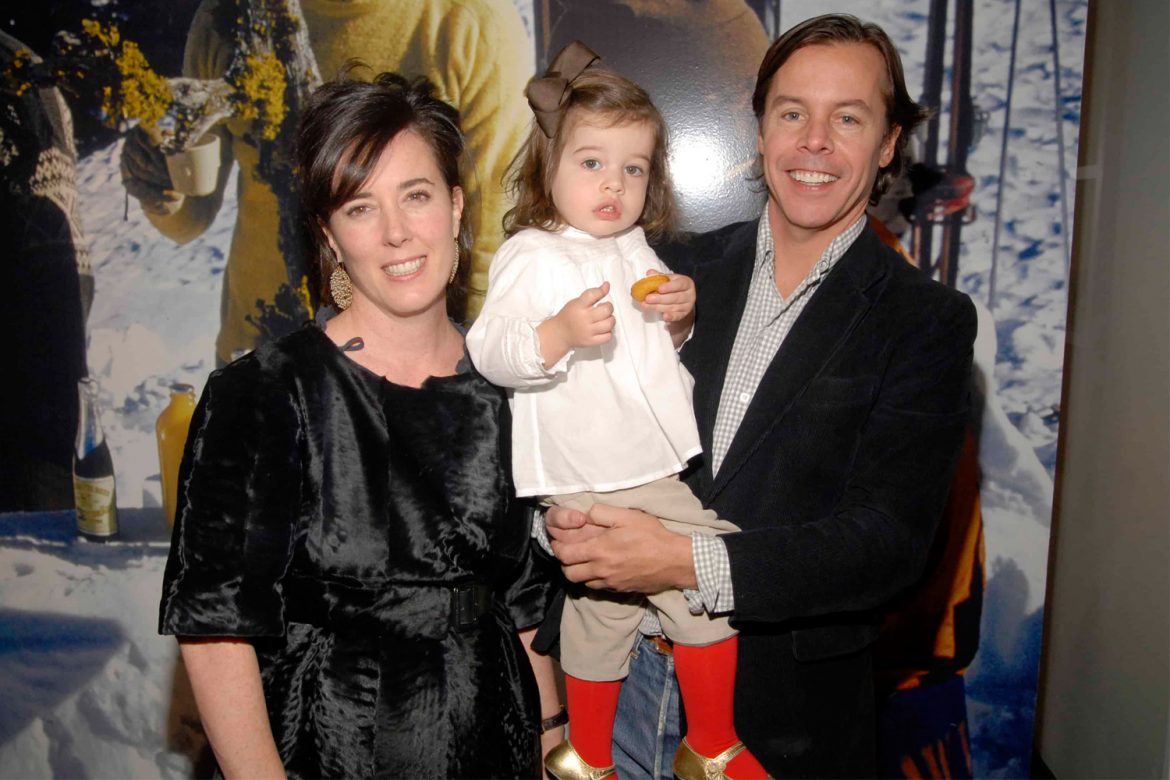 Andy Spade has mostly stayed away from social media since the tragic passing of his wife, Kate Spade, nearly two months ago. But earlier today he quietly returned to Instagram with a post dedicated to her, sharing a picture of a tree his daughter decorated with Christmas lights to commemorate her mother. 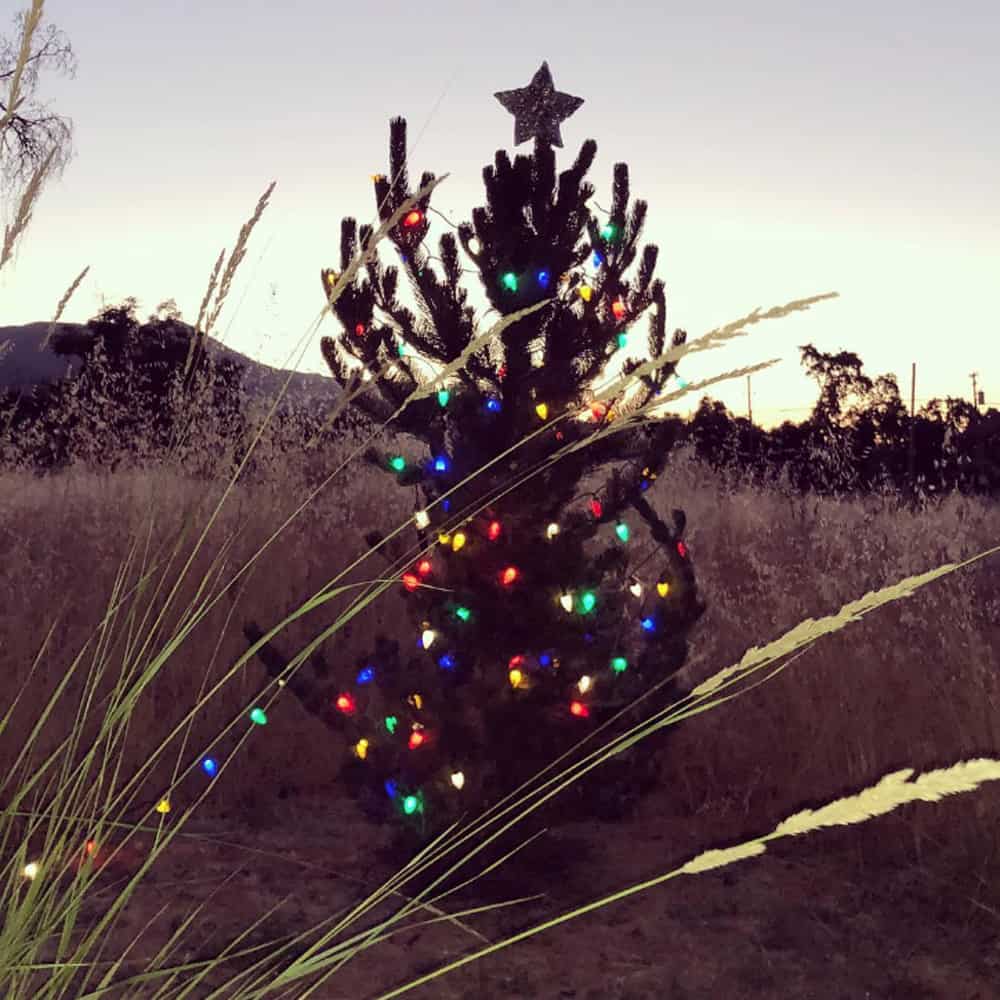 “She was born Christmas Eve, 1962,” he wrote. “She loved the Midwest, the desert, and the city. I was lucky enough to have dear friends let my daughter and stay at their home through a difficult time. This tree was standing alone beside the house so we ordered those multicolored, old fashioned lights from Amazon or Target and another dear personal friend gave me a really long extension cord and Bea and I cut a star out of the cardboard box the lights came on and wrapped it in Reynolds wrap (TM) like we do every Christmas.” 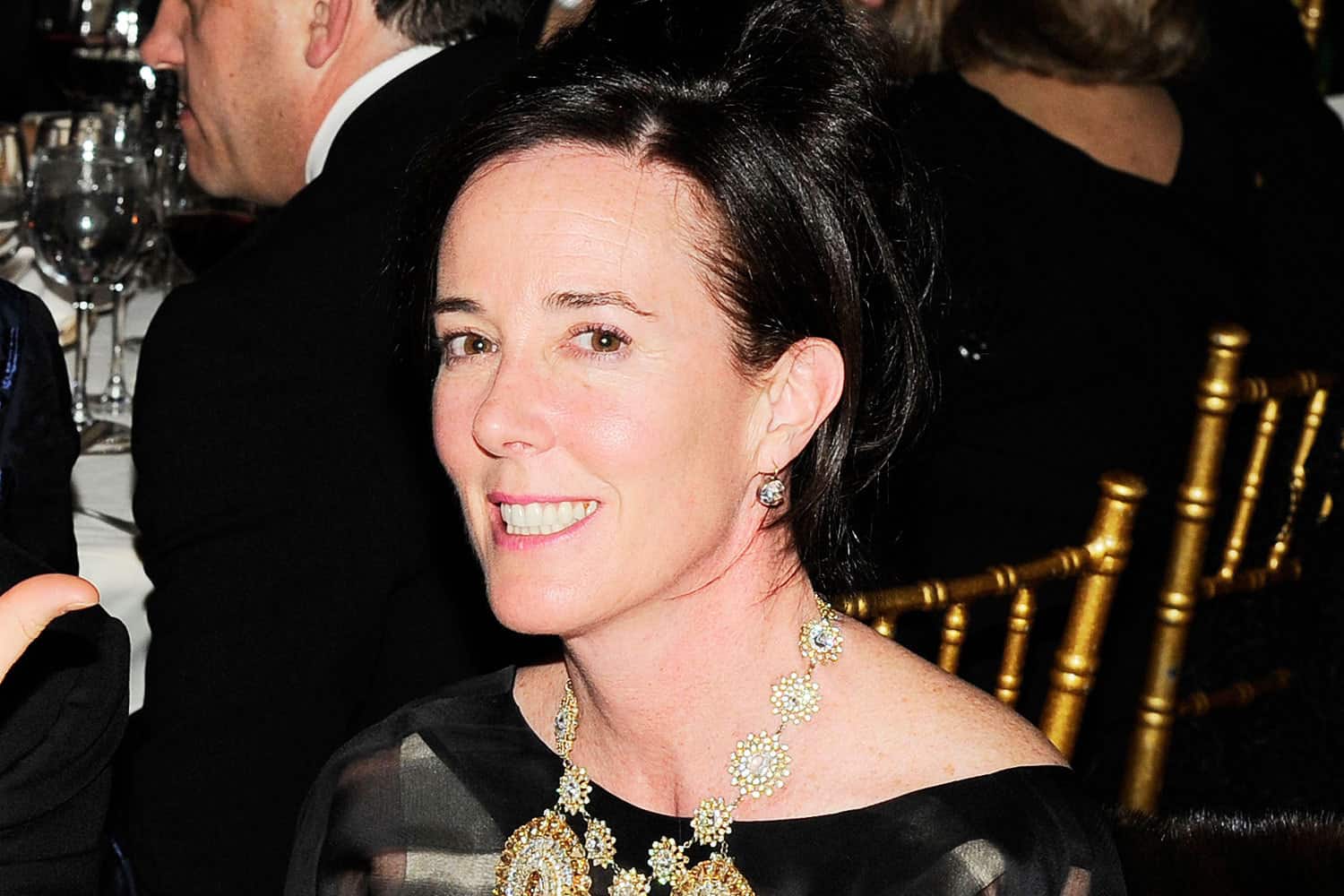 Kate Spade died by suicide on June 5th. The news of her death devastated friends and fans alike. Andy made an initial statement revealing that she had long suffered from depression and anxiety, but he otherwise hadn’t been heard from until today. In the wake of her passing, Kate Spade New York (the company she and Andy founded, but later sold) donated $1 million to suicide prevention and mental health awareness causes, including the Crisis Text Line. Meanwhile, a national conversation has been sparked about mental health awareness.

Nyma Tang on What the Beauty Industry...

Natalie and Dylana Lim Suarez on What...

Please can I also join the waiting list for 9pm?