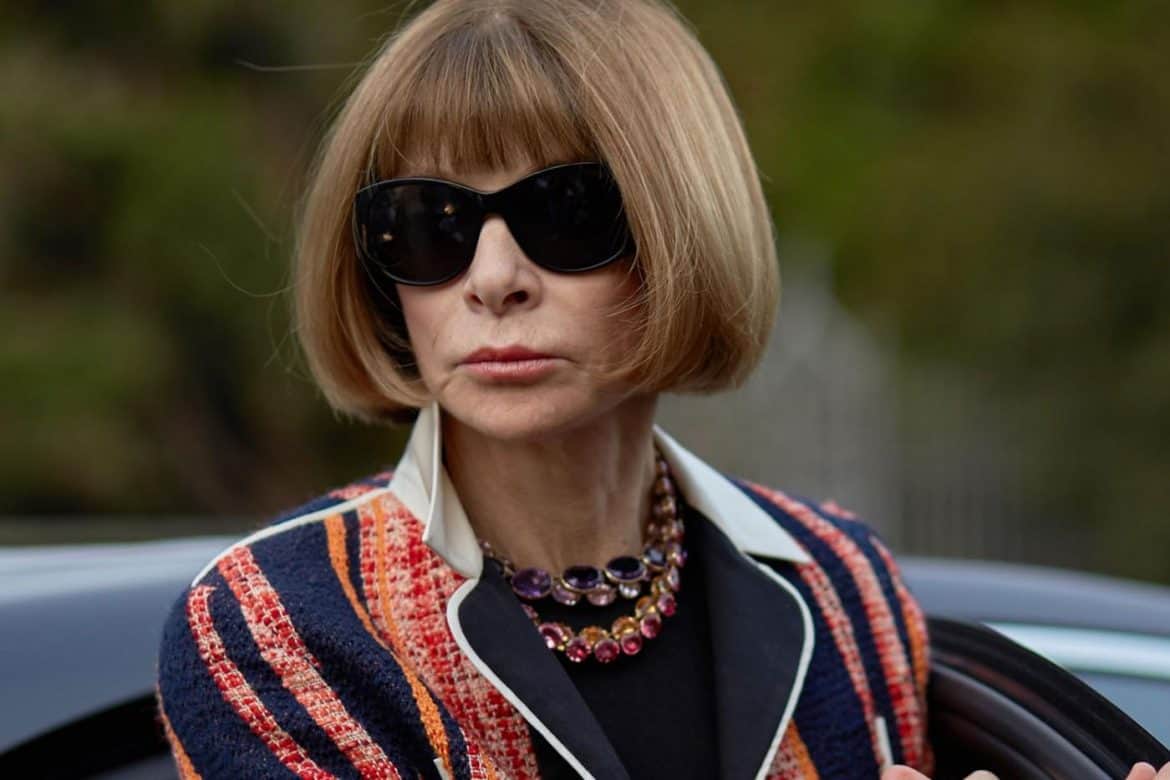 Anna Wintour Definitely Not Leaving Vogue
Hoping to shut down rumors once and for all, Condé Nast tweeted a statement on behalf of its CEO, Bob Sauerberg, yesterday afternoon, affirming that Vogue‘s editor-in-chief is here to stay. “Anna Wintour is an incredibly talented and creative leader whose influence is beyond measure. She is integral to the future of our company’s transformation and has agreed to work with me indefinitely in her role as @voguemagazine editor-in-chief and artistic director of Condé Nast.”

“…in her role as @voguemagazine editor-in-chief and artistic director of Condé Nast.” 2/2

Swedish Crown Jewels Stolen (People)
Two crowns and an orb dating back to the 17th century, have been stolen from the Strängnäs cathedral near Stockholm. The jewels, which belong to the Swedish royal family, are gold, and encrusted with precious stones and pearls. In a dramatic turn, the suspects made off on a speedboat, but Swedish police are hopeful they will get the artifacts back. 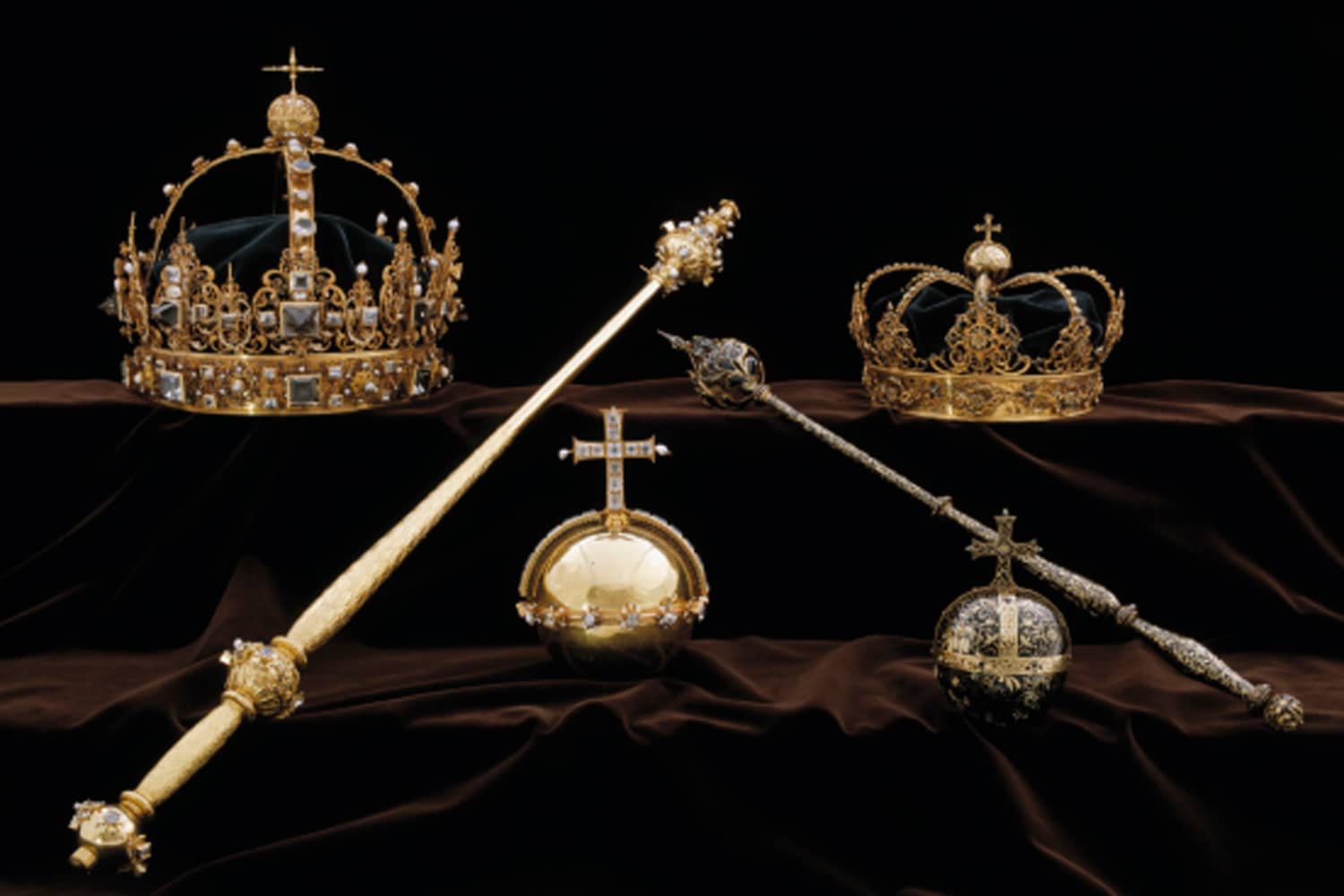 Rwanda Doesn’t Want America’s Old Clothes Any More (The FashionLaw)
The complicated business of international trade has produced an interesting standoff: Rwanada no longer wants second-hand clothes imported from the US. In order to support its own apparel production the country has imposed a steep tariff on imported clothing — to the point that the US government is essentially seeing this as a ban. In response, the American government has lifted duty-free clothing imports from Rwanda, adding to the numerous trade disputes occurring at the moment.

A Petition Is on to Get a One Piece Swimsuit Emoji (NY Times)
While some may believe that we have more Emoji’s than we know what to do with, others insist that there aren’t enough — at least not to adequately express the needs to individuals. Specifically some people have taken issue with the fact that the only swimsuit option for women is a polka-dot bikini, and have started a petition to have a one-piece maillot included. Their rationale is not so much that they want fashionable options, but that the bikini reinforces a sexualized stereotype.

Fragrance Updates From Hugo Boss and Alexander McQueen (WWD)
Alexander McQueen fans have several reasons to be excited this morning. The brand has just dropped not one, but eight new fragrances. The collection, which features names like “Vetiver Moss” and “Everlasting Dream” will be available in September. Meanwhile, Hugo Boss has tapped actor Jamie Dornan (of 50 Shade of Grey fame) and model Birgit Kos to star in its new campaign for Boss The Scent. Said Dornan of his new employer: “For me, Boss represents sophistication, masculinity and elegance.” 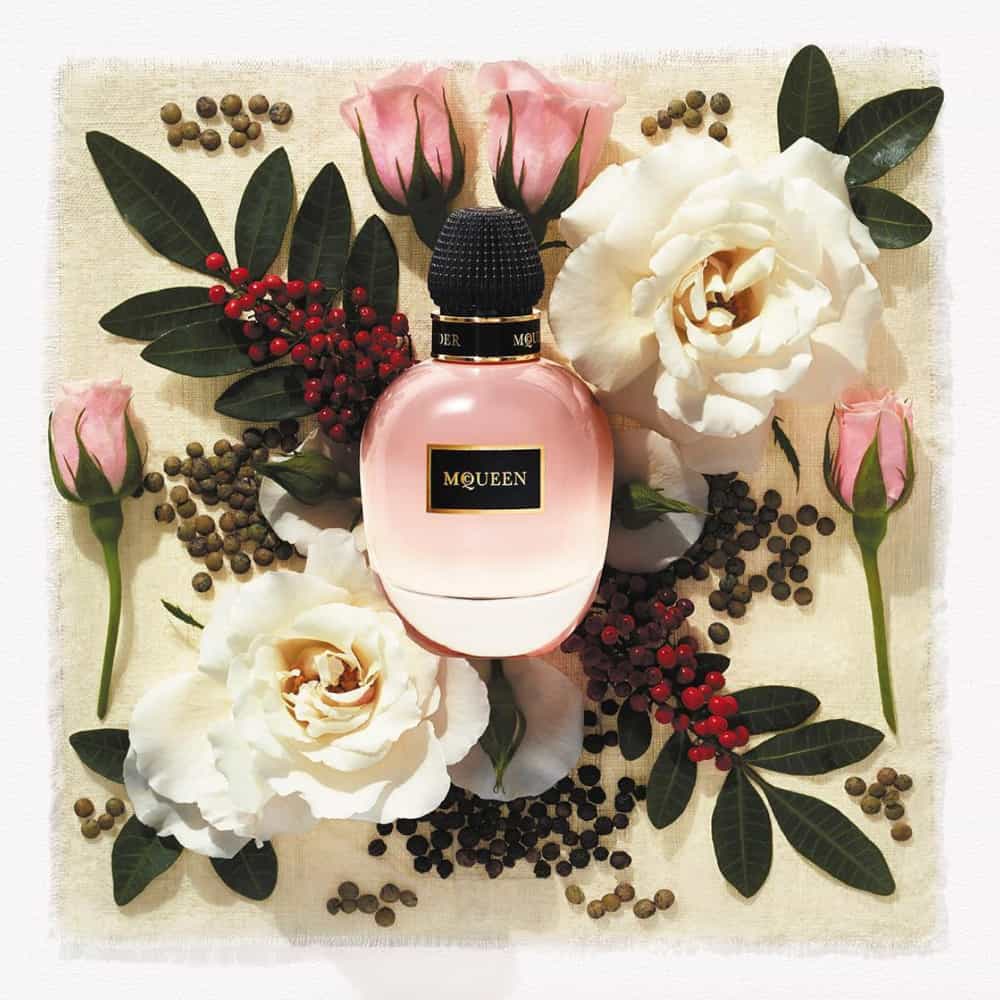 The Bag Of The Season? Style Stars...