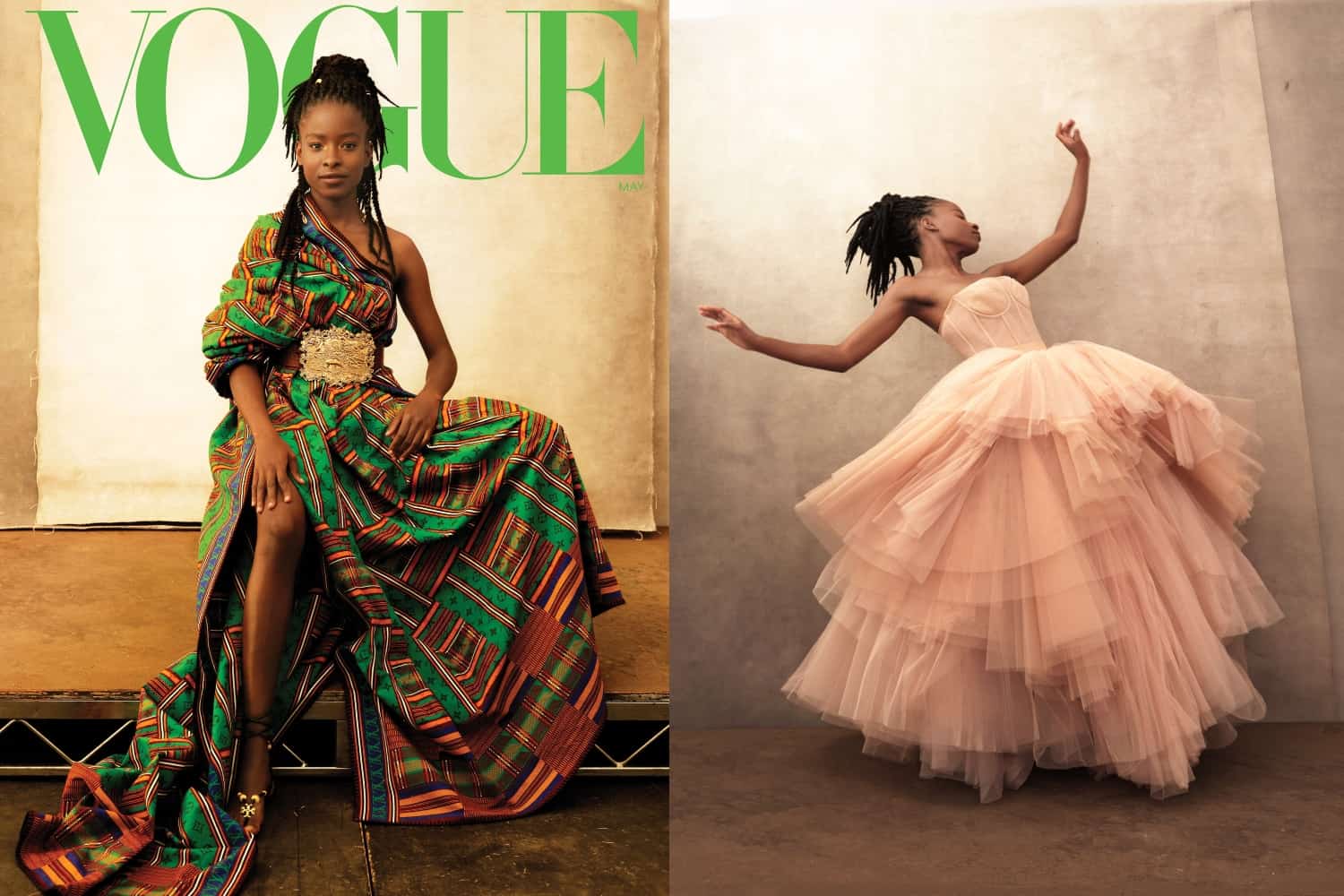 Meet Vogue’s fresh new face—as if she needed an introduction! In a feature aptly titled The Rise and Rise of Amanda Gorman, the National Youth Poet Laureate appears in a stunning Annie Leibovitz-lensed story, styled in breathtaking fashion by Gabriella Karefa-Johnson.

The newly-minted IMG Model star engaged in an interview with New Yorker writer Doreen St. Félix, talking about her upbringing in L.A., growing up as a twin, and her journey to achieving national fame at such a young age. Despite making waves in the fashion industry—thanks in part to that yellow Prada coat on Inauguration Day—she’s quick to confirm that she wants to be recognized first and foremost for her work.

“When I’m part of a campaign,” she tells the magazine, “the entity isn’t my body. It’s my voice.” The 23-year-old also said that her team had to tell brands and companies to stop sending flowers—as the influx of surprise deliveries had left Gorman with an allergic reaction that necessitated a urgent care.

Gorman estimates that she’s recently turned down $17 million in offers, saying no to offers that don’t align with her values. “I didn’t really look at the details…because if you see something and it says a million dollars, you’re going to rationalize why that makes sense,” she said. “I have to be conscious of taking commissions that speak to me.”

Sharing the cover news with her own 3 million followers, Gorman wrote how grateful she was to not only be the first ever poet on the magazine’s cover, but to wear a Black designer while doing so.

“What a joy to do this cover while wearing a piece designed by groundbreaking Black designer @virgilabloh that honors my heritage,” she said. “It was a dream to be photographed by the indomitable @annieleibovitz & styled by @gabriellak_j who literally would carry me on her back & forth between set. Wow, my hands are shaking with love. This is called the Rise of Amanda Gorman, but it is truly for all of you, both named and unseen, who lift me up.”

Read the full interview with the star on Vogue.com here, and pick up the issue on newsstands now.