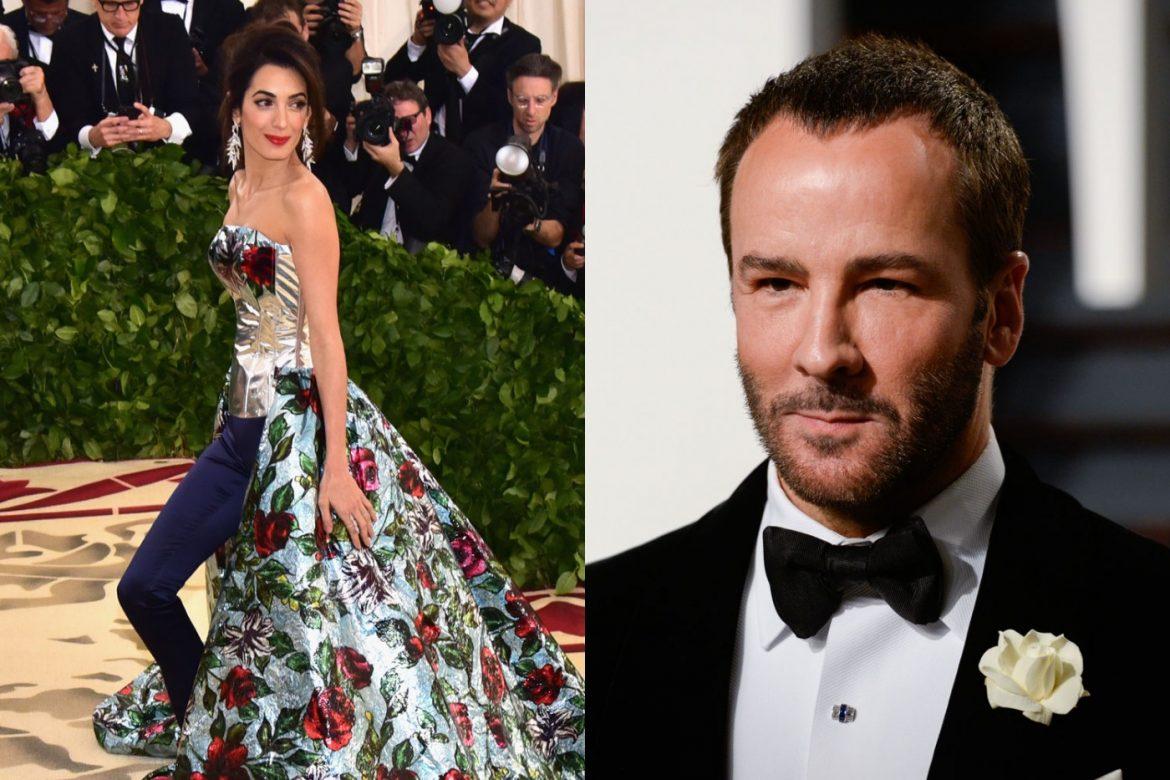 Tom Ford and Vogue are not exactly pleased with Amal Clooney at the moment.

According to Page Six, Clooney was supposed to wear a dress by Ford for her walk down the Met Gala red carpet, but changed her mind at the last minute, deciding instead to wear a bustier-and-pants combo with a dramatic foiled floral train by British designer Richard Quinn. 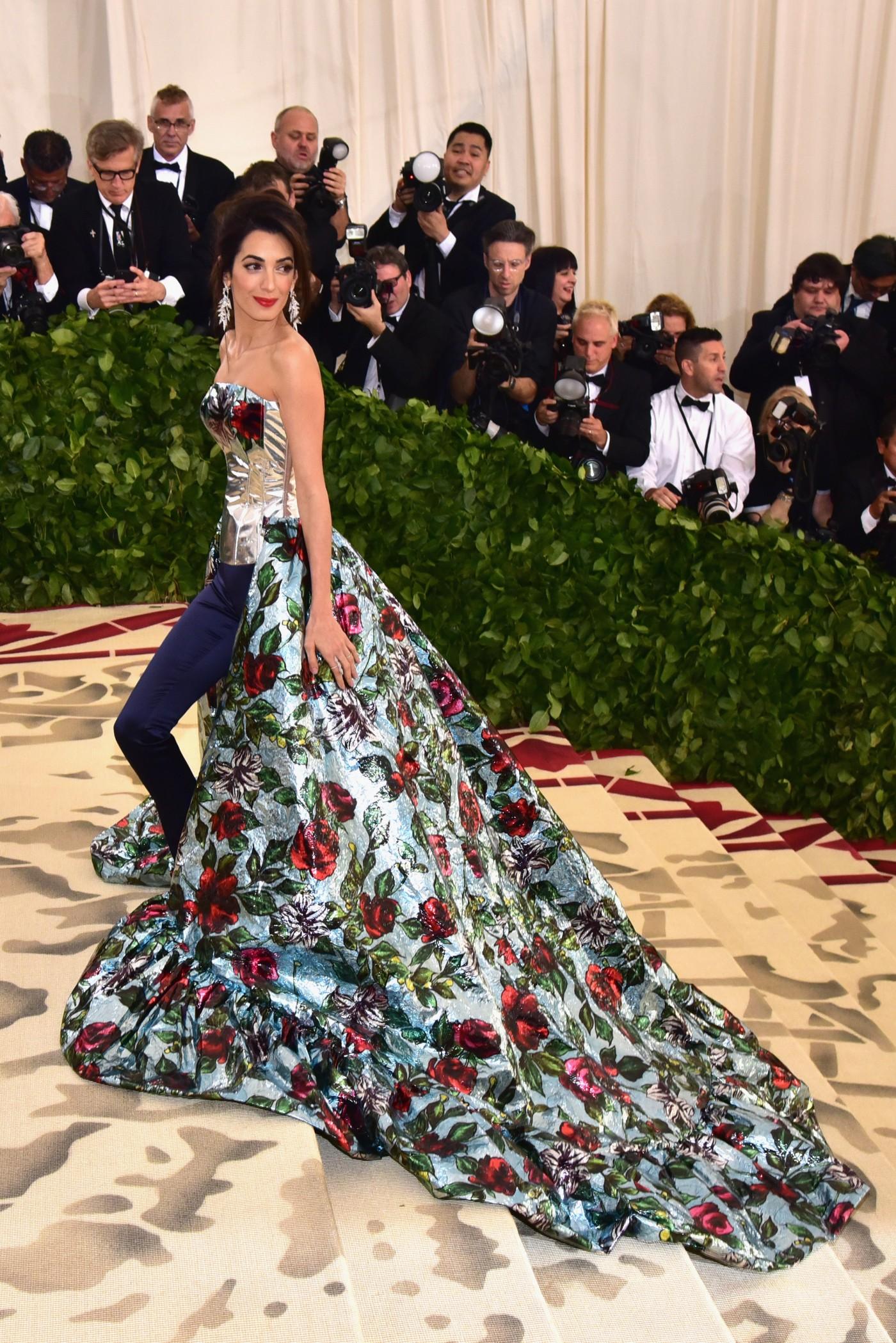 Ford’s team was understandably upset by the change, having spent many weeks and thousands of dollars to create Clooney’s original look — an ornate red gown designed to look like a stained glass window. “They were annoyed, obviously, but they were gracious and said it was fine to go with [another designer], but they would prefer that Amal not wear the dress at all if she wasn’t going to wear it on the Met Ball red carpet,” an insider told Page Six.

Ford and his team were thus stunned and more than a little angry when Clooney ignored their request and changed into the dress inside the museum.

Vogue helped facilitate the collaboration between Clooney and Ford and staffers were apparently mortified by the debacle, particularly as Clooney is the magazine’s May cover star.

Of course, Anna Wintour made no mention of any controversy or bad blood the day after the Met Gala, when she appeared on The Late Show with Stephen Colbert to discuss the night’s best looks. “She wore this incredible dress on the red carpet that was designed by a young British designer called Richard Quinn but it was made of tin foil so she was a little bit concerned it might rip during the evening so she went into the gift shop and changed into this extraordinary Tom Ford dress which is designed to look like stained glass,” said Wintour.

“You sell this at the gift shop?” Colbert cracked.

Reps for Vogue and Tom Ford declined comment on the Page Six item.