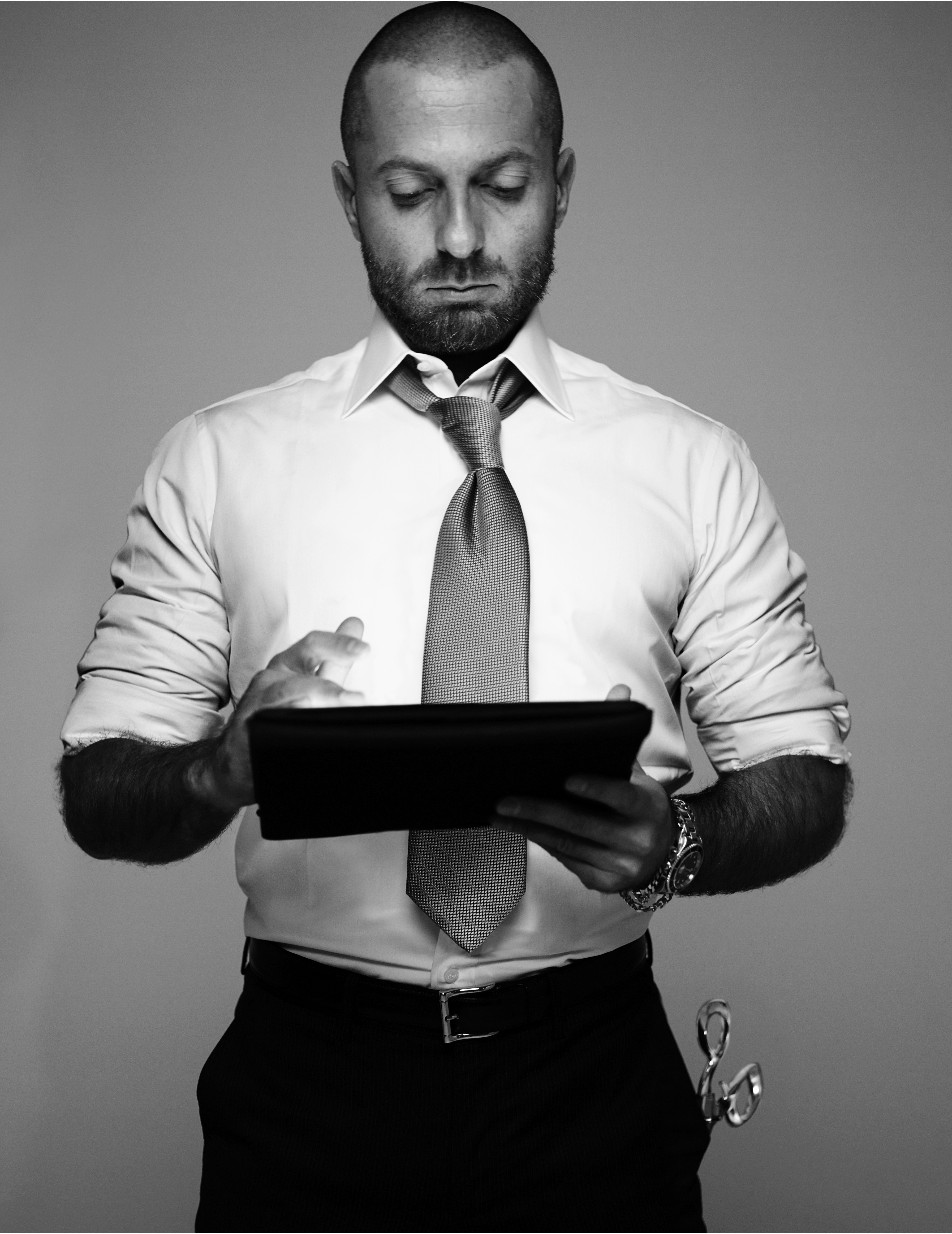 Five years after starting his eponymous label, Alexandre Vauthier has become a full-time member of the Chambre Syndicale de la Haute Couture. He was previously a guest member. But now, Vauthier will be a permanent fixture on the Couture Fashion Week line-up, and he can now tout his collections as haute couture. “I’m incredibly  honored to be recognized by my peers and to henceforth be part of this prestigious family,” Vauthier told The Daily.

Vauthier got his start at Thierry Mugler‘s atelier; he stayed there for three years after graduating from ESMOD in Paris. He then joined Jean Paul Gaultier as couture studio director for eight years before deciding to strike out on his own. His eponymous collections are marked by sultry skin-baring dresses and separates, often featuring cut-outs, which are donned by the likes of Rihanna, Kate Bosworth, Alessandra Ambrosio, Emma Roberts, and more.