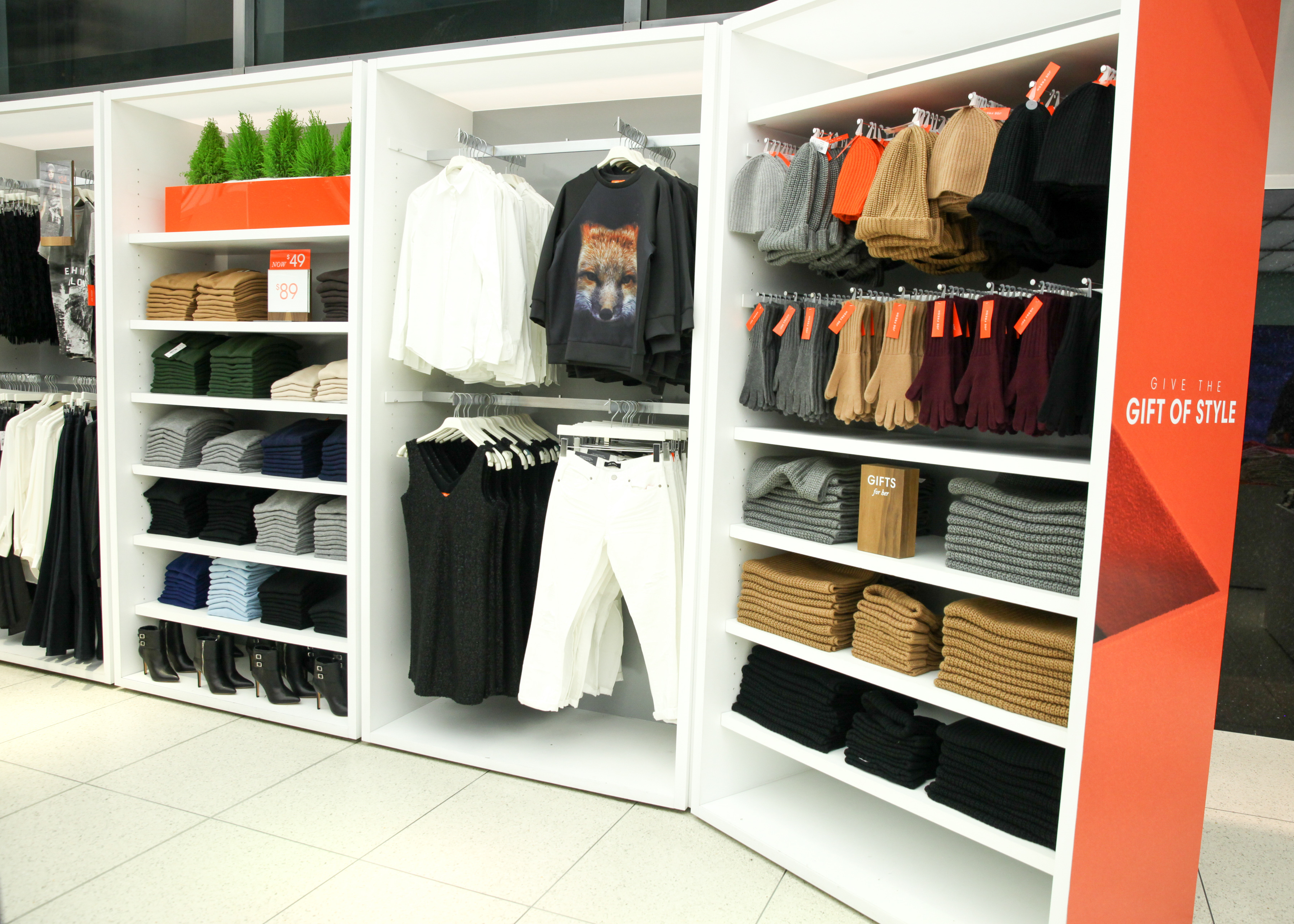 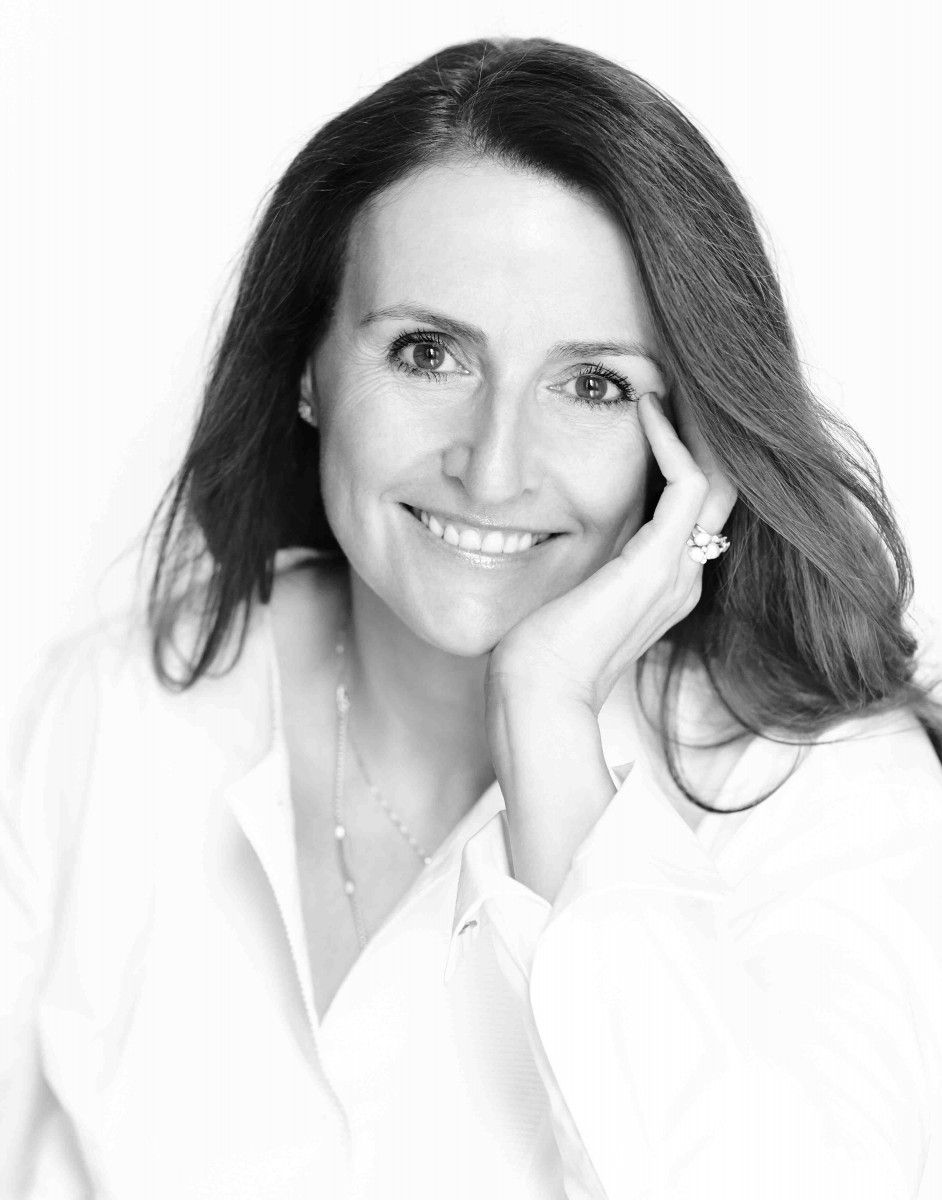 A fresh creative hire at Joe Fresh: Henriette Ernst has been named SVP of women’s design at the Canadian brand. Most recently, Ernst was VP and women’s design director chez Calvin Klein Collection; she was at the label since January 2012. Before Calvin Klein, Ernst was at Céline for two years as head designer of fabric and material development, working closely with Phoebe Philo. Ernst also spent three years prior to Céline as head of fabric and material development at Jil Sander. Before that, she was at Dries Van Noten for two years as a senior designer. She also worked at Strenesse for nearly four years. Ernst attended Royal Academy of Fine Arts in Antwerp.

Formerly, Ernst will report to the the label’s founder and creative director, Joe Mimran, as well as its president, Mario Grauso, according to WWD. She will be based at the company’s NYC design studio.