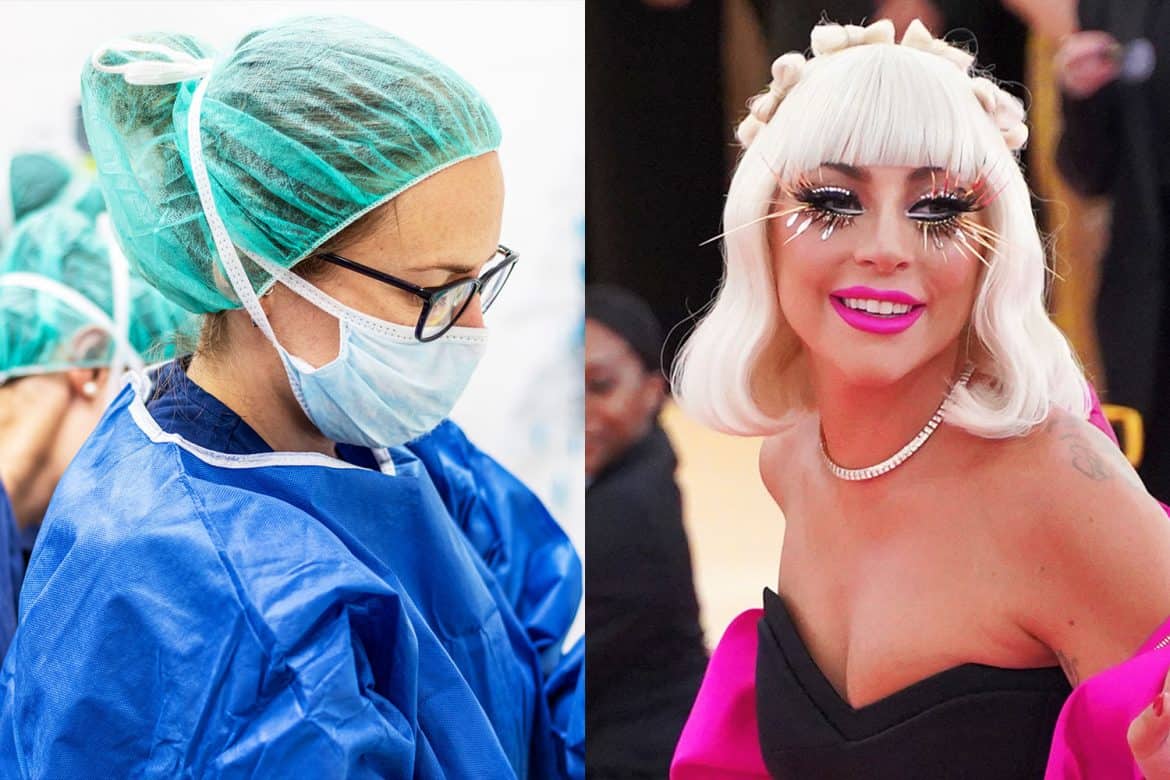 Cuomo: We Can Do 3,000 Antibody Tests Per Day (New York 1)
“On Sunday, Governor Cuomo announced antibody testing on thousands of people will be starting next week in the ‘most aggressive way,’” writes New York 1. “Sampling 3,000 people across the state will tell state officials what percent of the population actually had the virus and is now immune to it. “This will be the first true snapshot to tell us what we’re really dealing with,” Cuomo said. 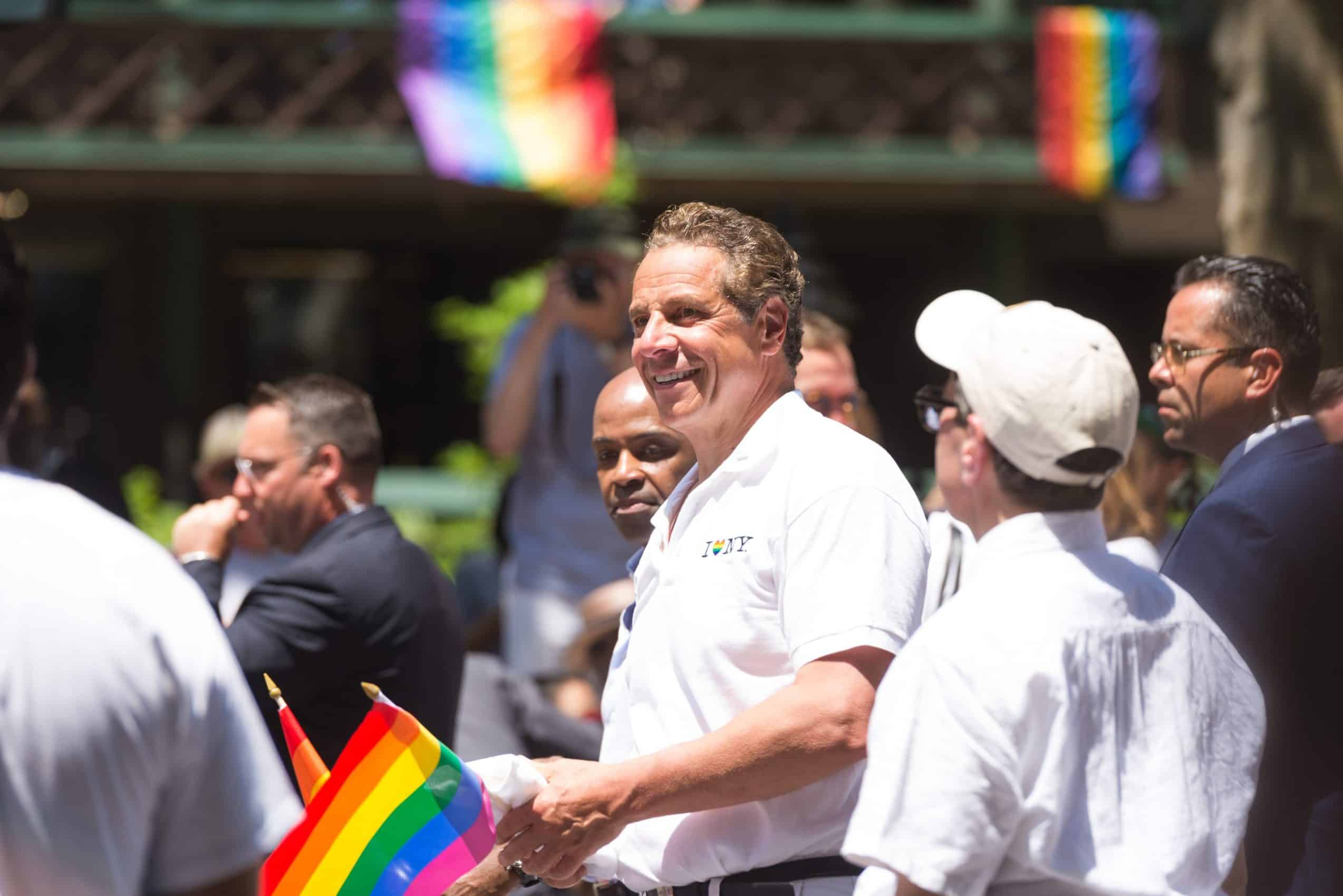 Lady Gaga’s ‘One World’ Concert Raises Nearly $128 Million to Combat Coronavirus (NPR)
The concert featured performances by Elton John, Lady Gaga, Taylor Swift, J.Lo, Billie Eilish, and the Rolling Stones and was simulcast live on CBS, NBC, ABC, and the internet. All that star power didn’t exactly translate into a great, uplifting show, though. As Johnny Oleksinski of the New York Post wrote, “Nearly every musician opted for the saddest, most obvious tune they could muster, while — lucky us! — giving a shaky tour of their fabulous homes that would make Robin Leach scowl.”

Ellie Goulding Surprises Nurse During Her Virtual Wedding, Performs for Couple’s First Dance (People)
“Hayley Pitman, who works for the National Health Service, and Harvey Skelton were one of many whose wedding was affected due to the coronavirus outbreak,” writes People. “But the U.K. couple decided to carry on with their nuptials on Saturday, with their family and friends tuning in via video chat. After Pitman and Skelton, both dressed for the occasion, said “I do” and kissed, they were surprised by Goulding, who joined the virtual ceremony to sing for the newlyweds’ first dance.”

And if you just want to listen to the song itself, here you go.

Photographer Peter Beard Found Dead in Montauk (WWD)
“The peripatetic photographer, naturalist, author, environmentalist and sometimes society man had been reported missing from his Montauk, N.Y., home on March 31,” writes WWD. “The 82-year-old had suffered from dementia. A spokeswoman for his family issued a statement confirming his death and acknowledging his robust life.” 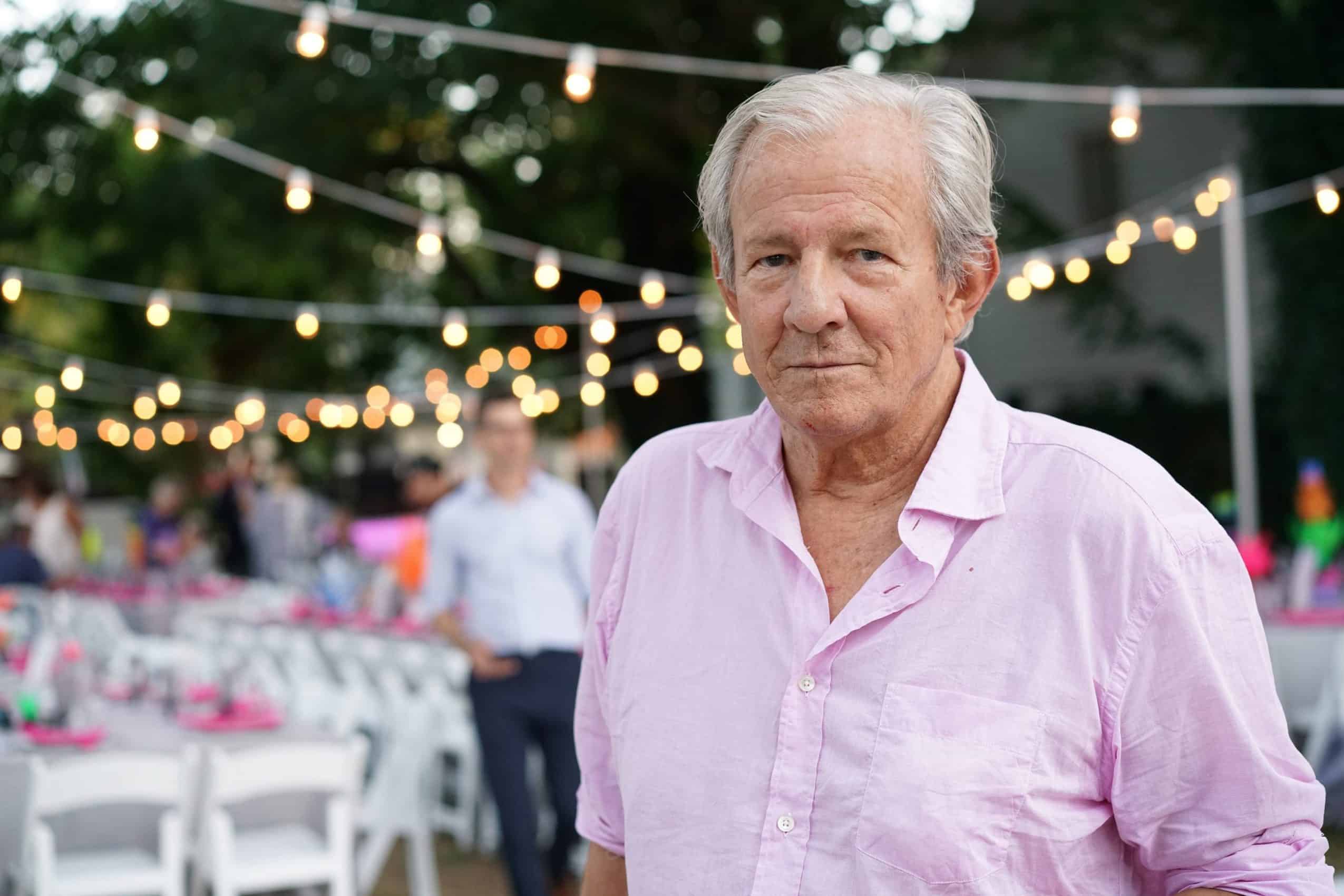 Opt Health is an Integral Resource for...