A New Fashion Channel Is Launching on Apple TV 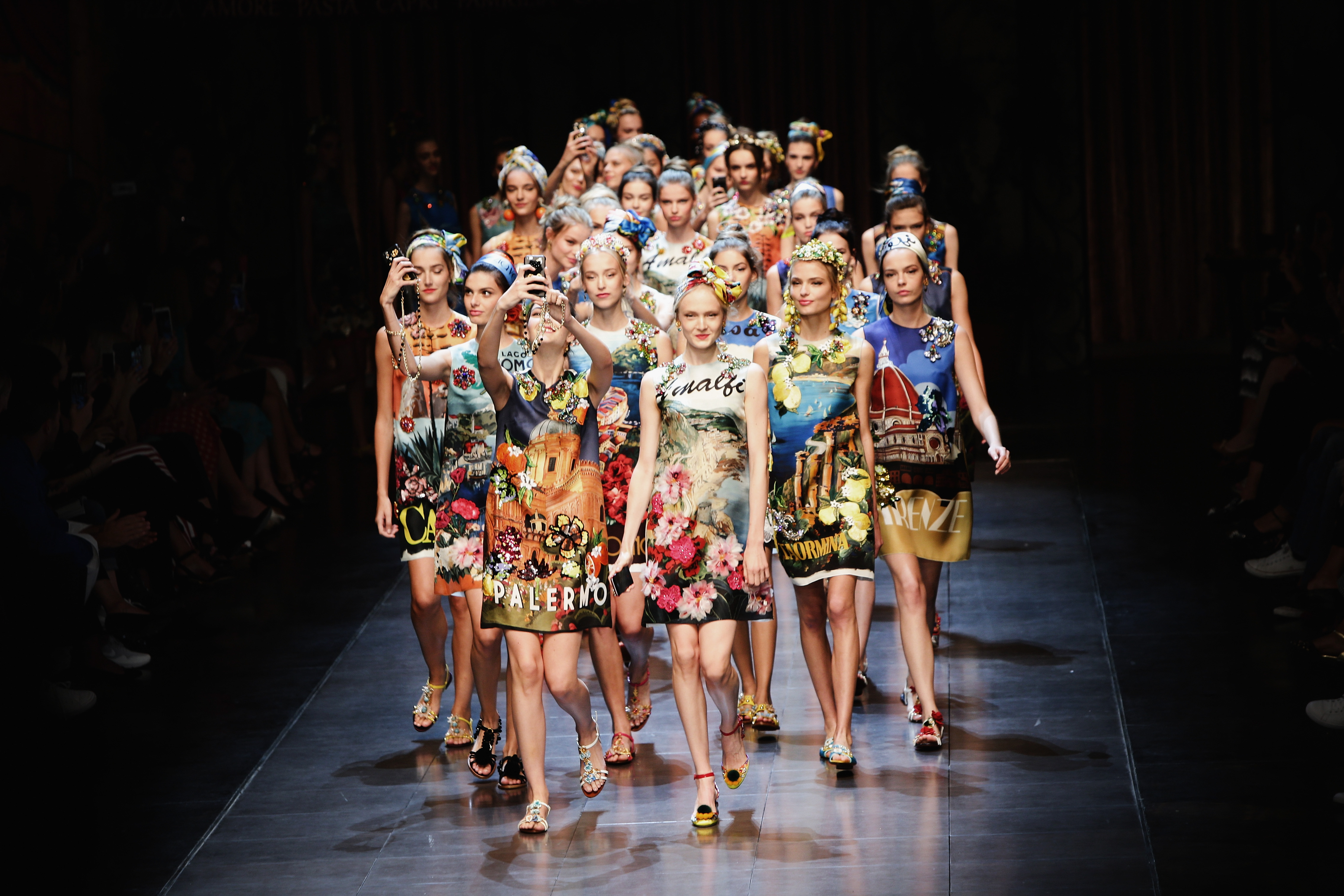 MILAN, ITALY - SEPTEMBER 27: (EDITORS NOTE: This image has been digitaly altered) An alternative view of models walk the runway during the Dolce & Gabbana fashion show as part of Milan Fashion Week Spring/Summer 2016 on September 27, 2015 in Milan, Italy. (Photo by Vittorio Zunino Celotto/Getty Images)

Attention fashion fanatics! A new channel, Made2Measure, launches on Apple TV today, and it will cover all things fashion. WME-IMG is behind the new channel, according to Business of Fashion. While it will later roll out on other platforms, what those will be remains undisclosed for now.

So what can you expect from the new channel? Unscripted original content, acquired programming, documentaries, feature films, news segments, and runway shows will be part of the mix. Some of the original series include “Tea at Beatrice” featuring Glenn O’Brien interviewing guests like Jack McCollough and Lazaro Hernandez of Proenza Schouler and Leandra Medine of Man Repeller at Graydon Carter’s The Beatrice Inn; “Iconic,” which will profile industry titans; and “Visionaries,” a docu-series spotlighting people at the intersection of design and technology, like Virgil Abloh of Off-White and artist Daniel Arsham.

WME-IMG, which acquired Made Fashion Week in March, will also be airing a series called “Made,” offering a behind-the-scenes look at rising talent each season through the platform started by Milk Studios. Also expect documentaries on historic fashion moments like the Battle of Versailles runway show (Deborah Riley Draper made a documentary on the famous U.S. vs. European fashion battle in 2013) as well as acquired documentaries and films, such as Valentino: The Last Emperor, Who Are You, Polly Magoo?, and Tom Ford’s A Single Man.