IMG Finalizes Its Acquisition Of MADE Fashion Week 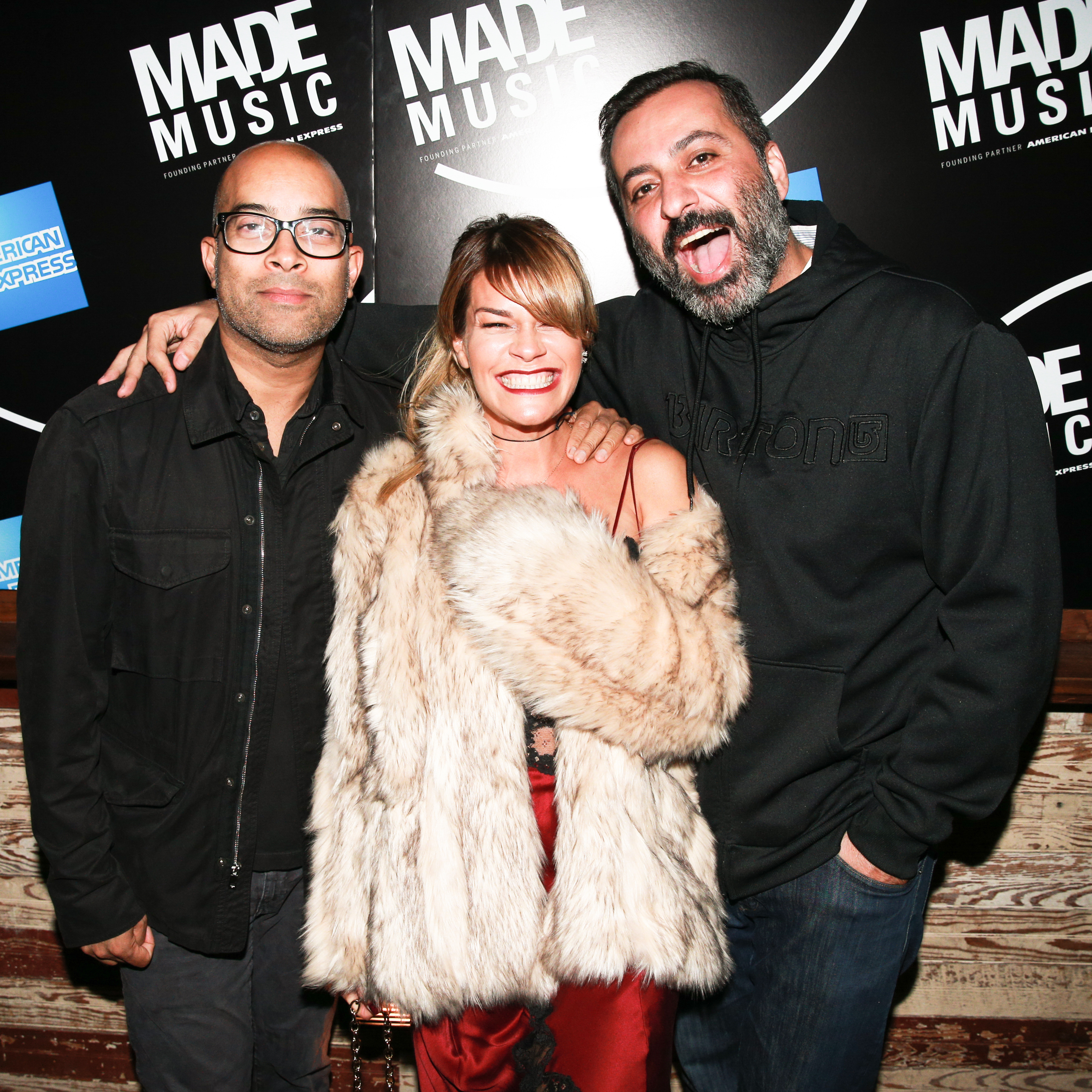 It’s official: MADE Fashion Week has been purchased by IMG/WME. The acquisition was first reported in January, a few weeks before the Fall 2015 shows kicked off, including word that MADE would continue to operate independently from New York Fashion Week. Additionally, the MADE shows will continue to be held at both Milk Studios and the Standard High Line Hotel, and they will retain their current sponsors, including Lexus, American Express, Maybelline New York, The Wall Street Journal, and others. A few details that have yet to be disclosed: the price of the sale, and where the rest of Fashion Week starting with the Spring 2016 shows this September, as Lincoln Center is out of the picture.

MADE was founded by Keith Baptista, Jenné Lombardo, and Mazdack Rassi in 2009 to help out young designers who couldn’t cough up the funds to produce shows independently. The platform offered instrumental early exposure to the likes of Alexander Wang, Proenza Schouler, Public School, Jeremy Scott, and Wes Gordon. The founding trio will remain on board with the daily duties of planning and producing MADE Fashion Week, but they’ll also broaden their roles as consultants for fashion events at IMG/WME. “As part of the WME/IMG family, MADE will expand its reach and remain on the front line of fostering new talent and encouraging bold new voices. We are thrilled to be part of the team, and excited for all that the future holds,” Baptista said in a statement.