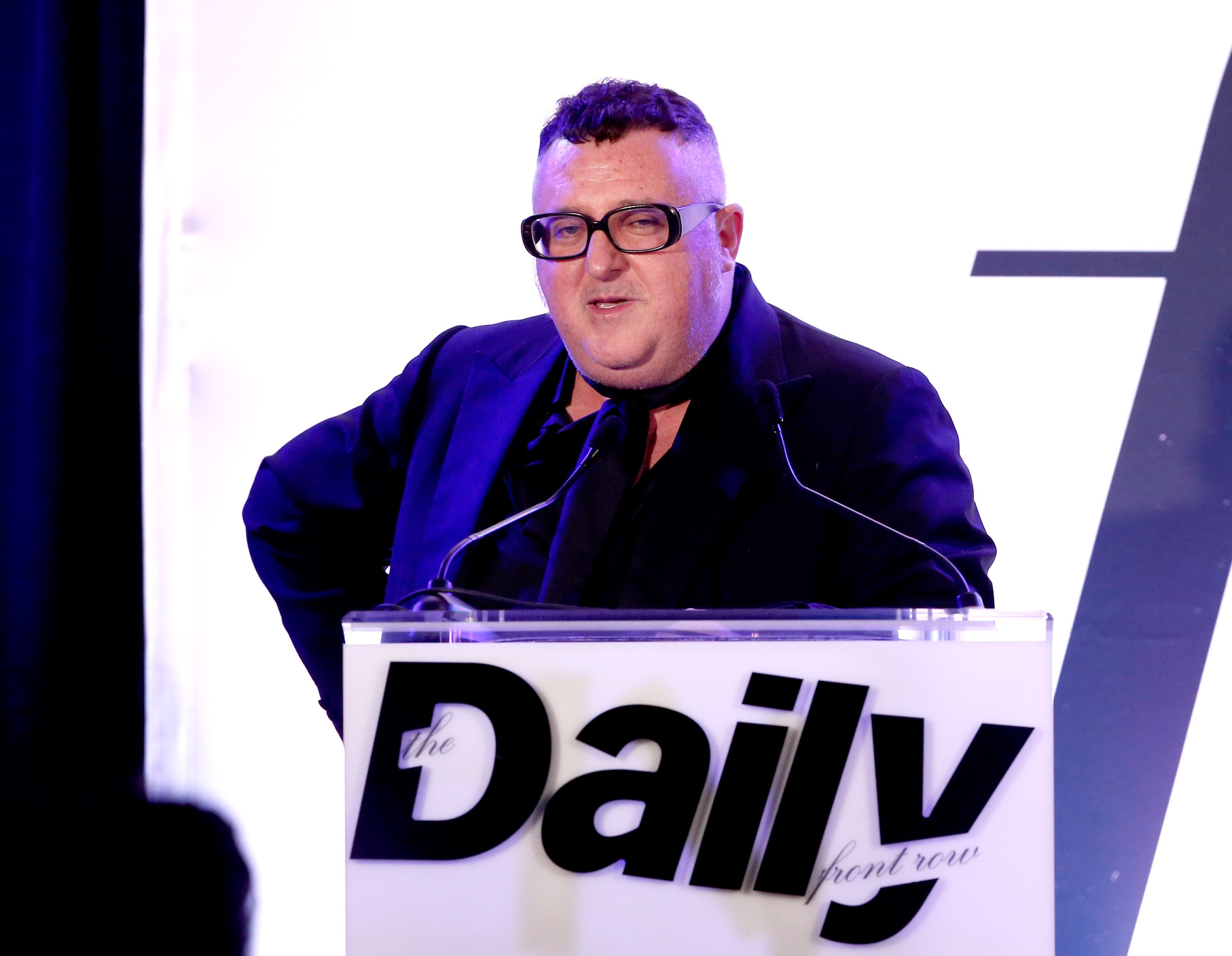 Another accolade is coming to former Lanvin designer Alber Elbaz—he’s been promoted to Officer of the Legion of Honor, France’s highest civilian distinction. Elbaz was named a Knight in 2006 and will be joined by Hermès CEO Axel Dumas, who is also receiving the Legion of Honor. The house of Hermès was founded by Dumas’ great-great-great paternal grandfather, Thierry Hermès. Agnès Troublé, best known as Agnès b., was promoted to France’s Commander of the Order after being made a Knight in 2000 and was promoted to an Officer in 2009. Fashion names who have received the honor in the past include Ralph Lauren, Anna Wintour, Karl Lagerfeld, Giorgio Armani, and Nicole Farhi.

Elbaz was recently in Los Angeles to support his friend Eva Chow who received The Daily’s Fashion Innovator award at our Fashion Los Angeles Awards on March 20. Watch his endearing tribute to Chow, below.

The Daily Roundup: Calvin Klein Is Writing a Book, The Truth About the Instagram Feed Rumor