Inside the 9th Annual WSJ. Magazine Innovator Awards at the New MoMA 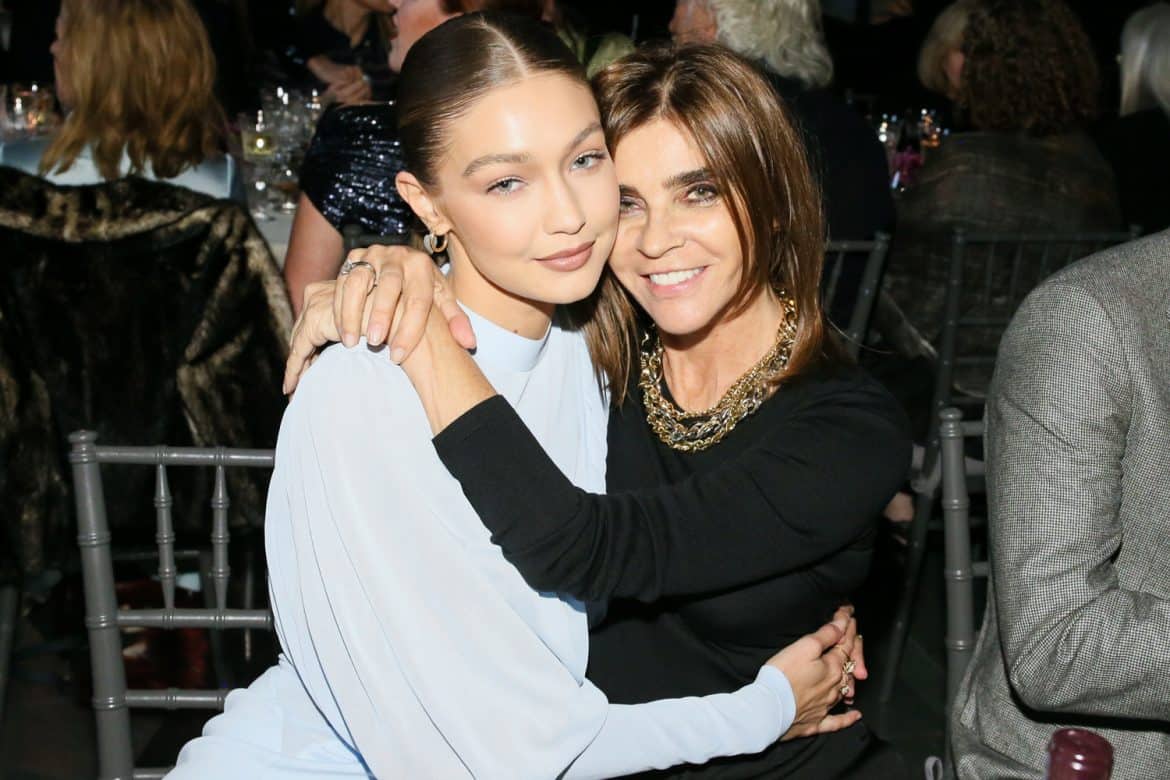 New York’s Museum of Modern Art has only been reopened for a few weeks and already hosted its first major party in the newly renovated space: WSJ. Magazine’s ninth annual Innovator Awards. Last night, celebrities and elites from the worlds of fashion, art, entertainment, and more got an after-hours look at its collection after a particularly lavish dinner and ceremony. And why wouldn’t they? It’s not too often that prestige and glamor come together for an event that’s actually fun. 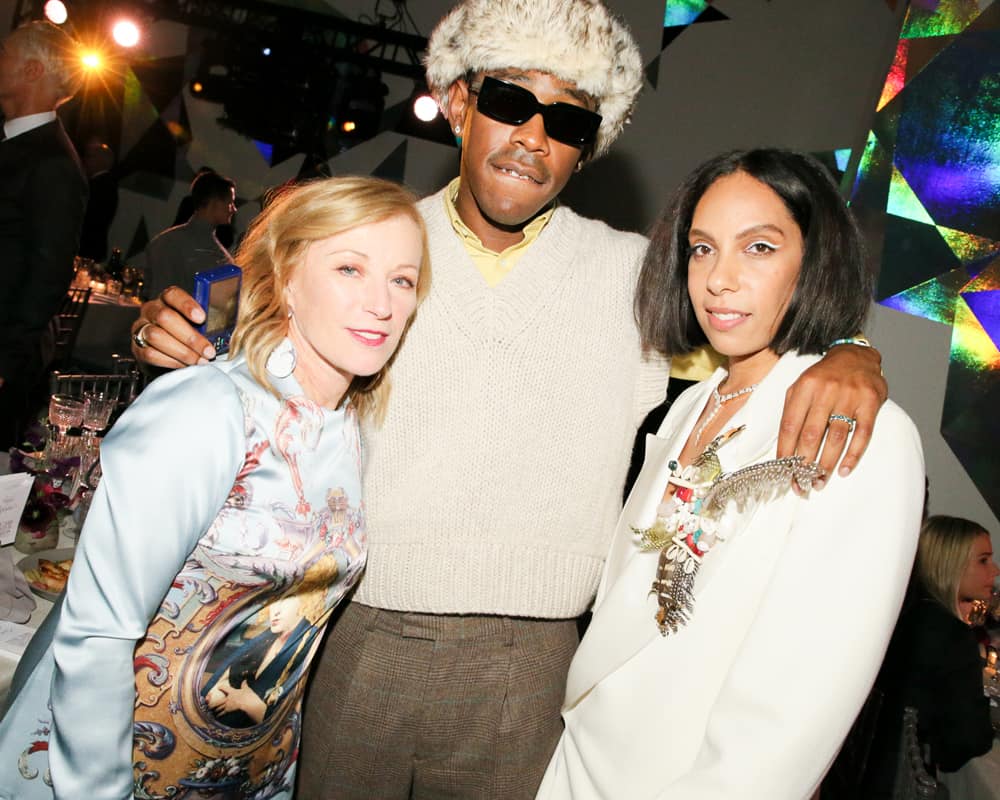 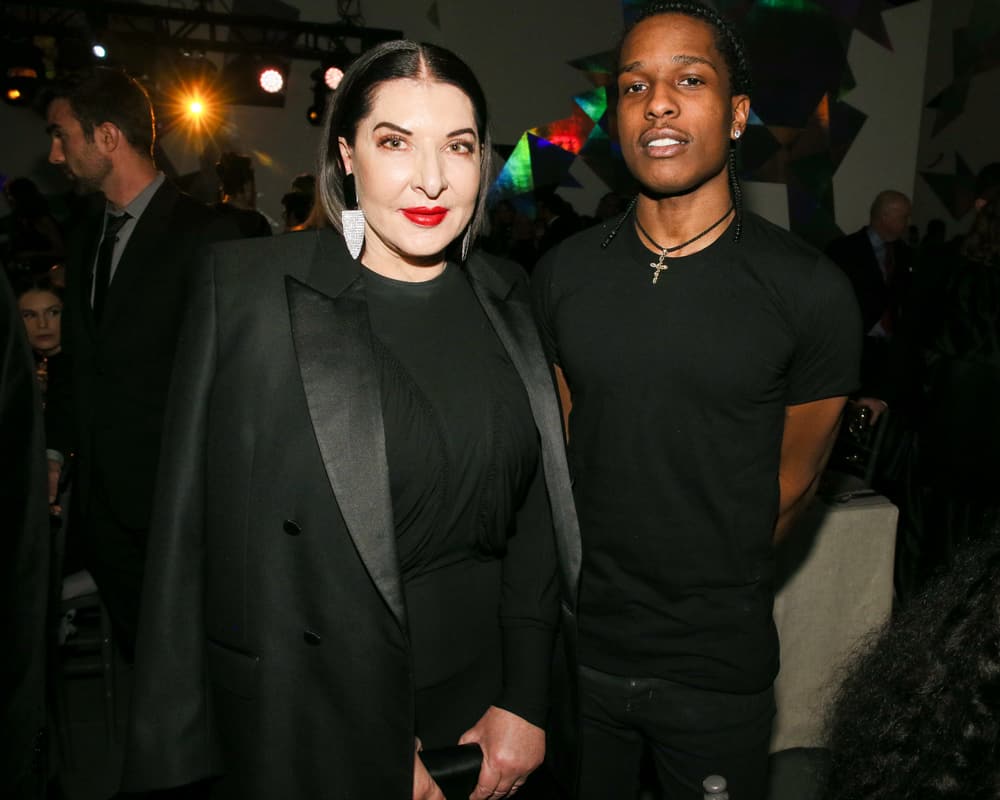 “I’m thrilled that it’s something that feels so culturally relevant. It’s an award that is really meaningful to people,” Kristina O’Neill, EIC of WSJ. Magazine, told The Daily. “Both the presenters and the innovators want to be here to celebrate each other. And it’s not an echo chamber. It’s not fashion designers giving awards to other fashion designers, and architects giving awards to other architects. It’s really a true reflection of how all of these ecosystems can come together and change the world.” 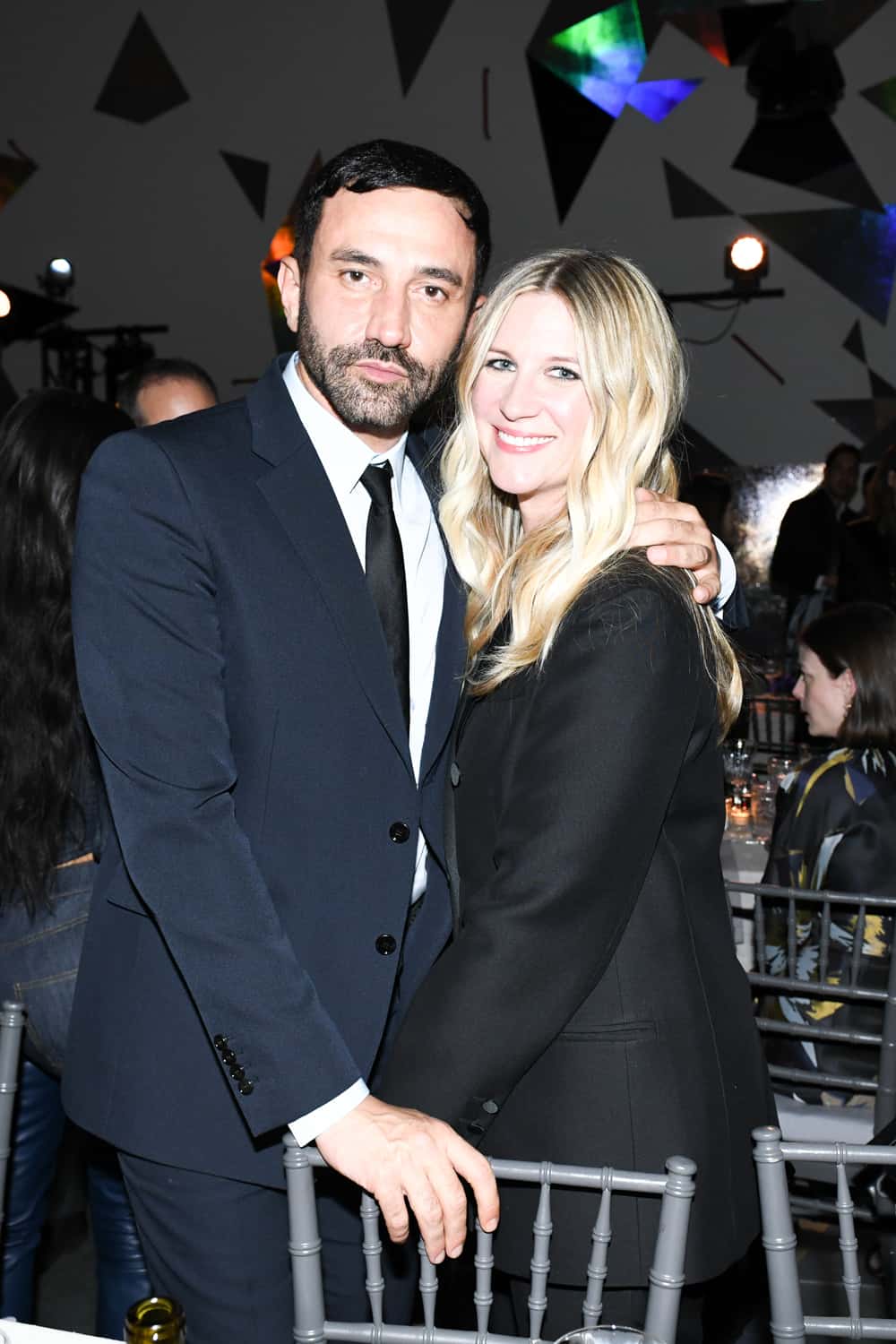 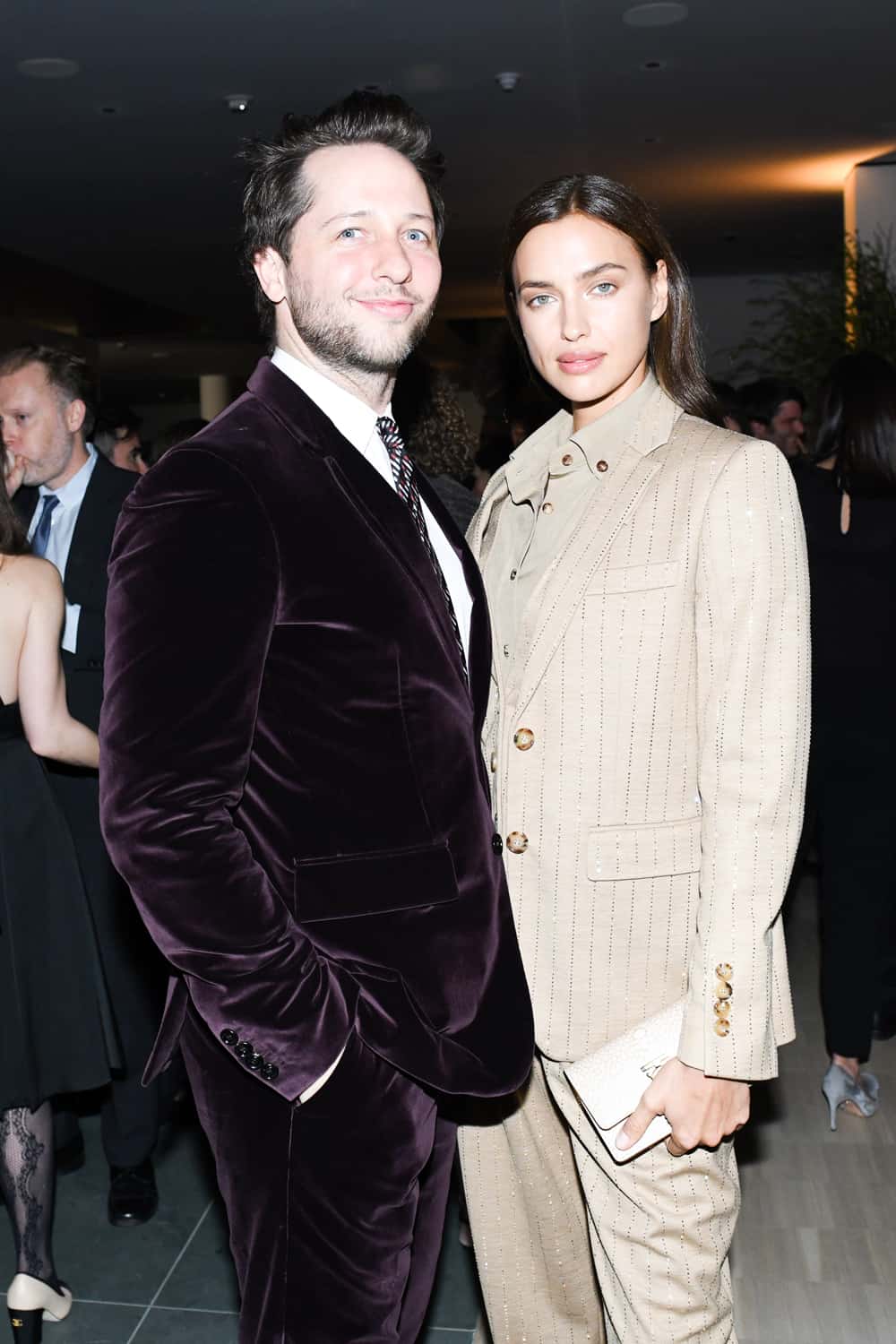 Indeed, it’s the variety of those being honored that makes the ceremony so unique. Presenter and acceptance speeches ran the gamut from funny (Eddie Murphy, Bette Midler, and Jerry Seinfeld, naturally), to heartfelt tributes of friendship from A$AP Rocky, Kim Kardashian, and Kanye West, to powerful—as was lawyer and activist Bryan Stevenson’s acceptance speech. His work and words earned him not one, but two standing ovations. 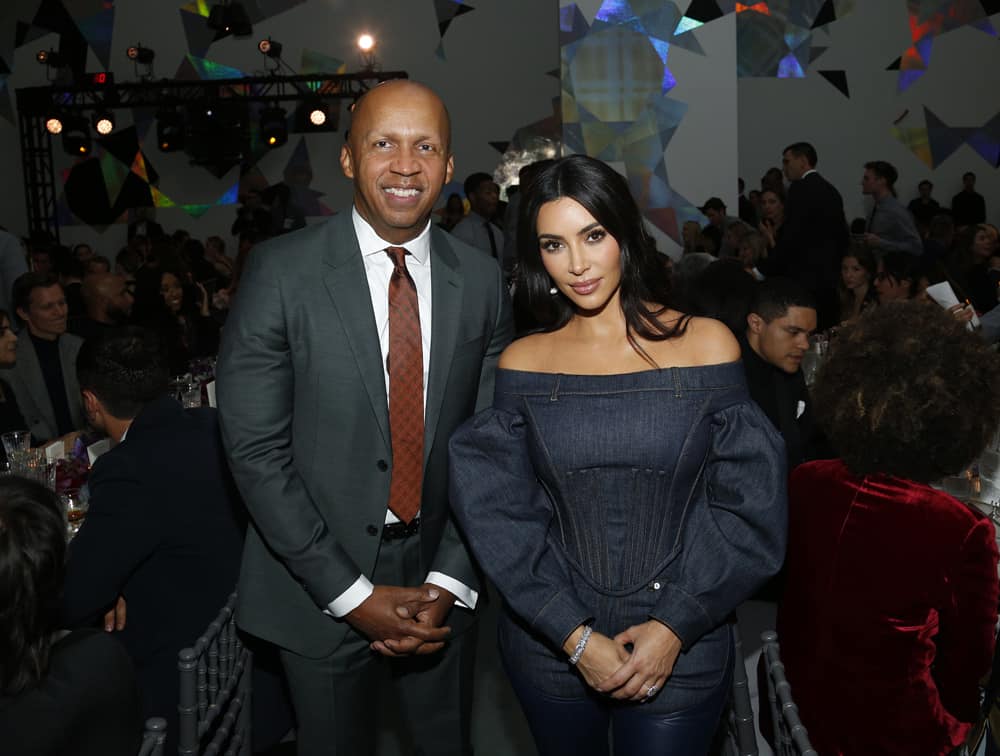 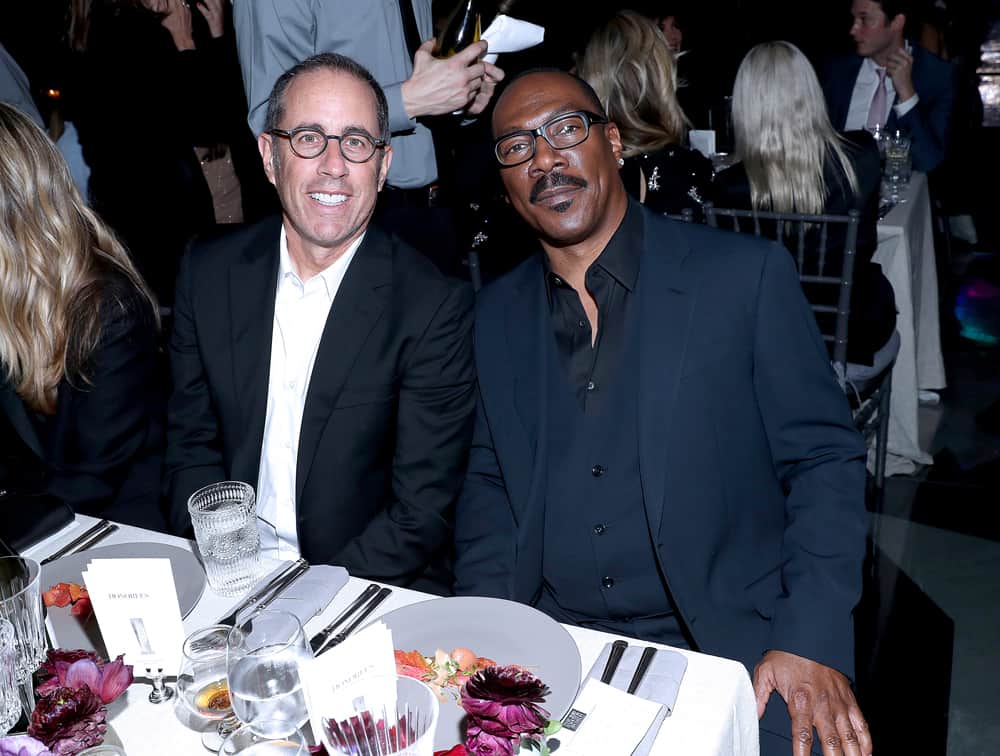 Stevenson was honored as the year’s social justice innovator, one of two new categories this year. The other, acting and activism, went to Julianne Moore. “Those two categories needed to be represented in 2019 and it’s an important reflection of where culture is going. We all know an actor who is brilliant onscreen, but right now it’s what people are doing off-screen that is also resonating and making indelible impressions on audiences.” O’Neill explained. “Bryan Stevenson is someone that I’ve long admired and I’m really excited that he took time out of his crazy busy schedule to be here, because he is someone who has much bigger fish to fry than being at MoMA tonight.”

After touring the museum’s collection, guests headed to the afterparty at Doubles Club, no doubt still buzzing from an evening of fine food and culture. 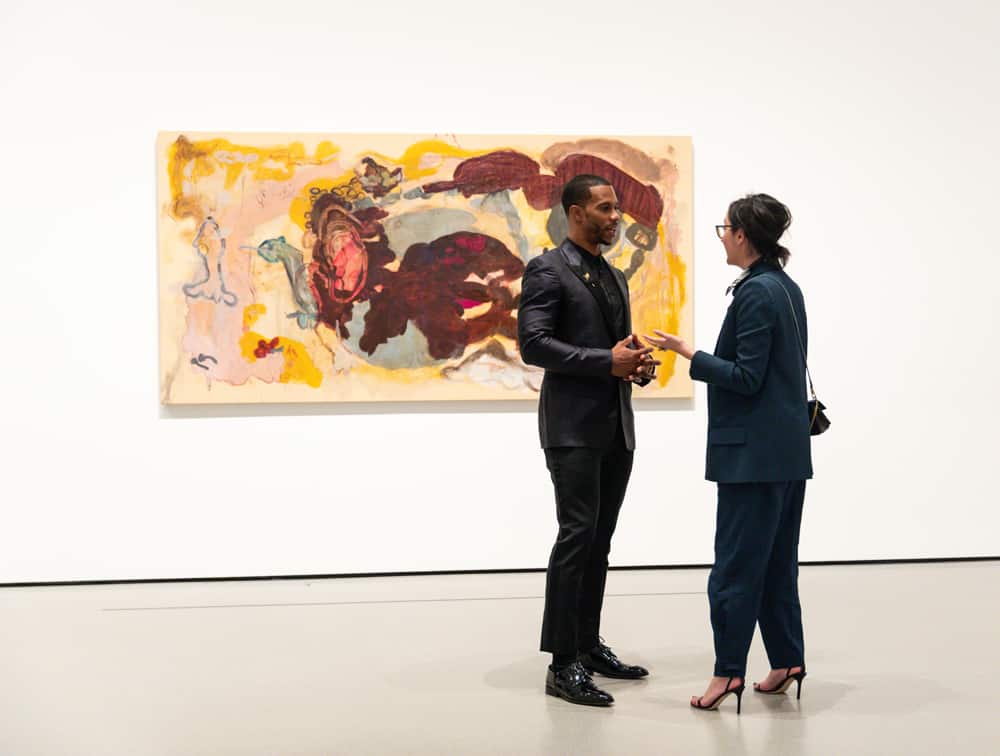 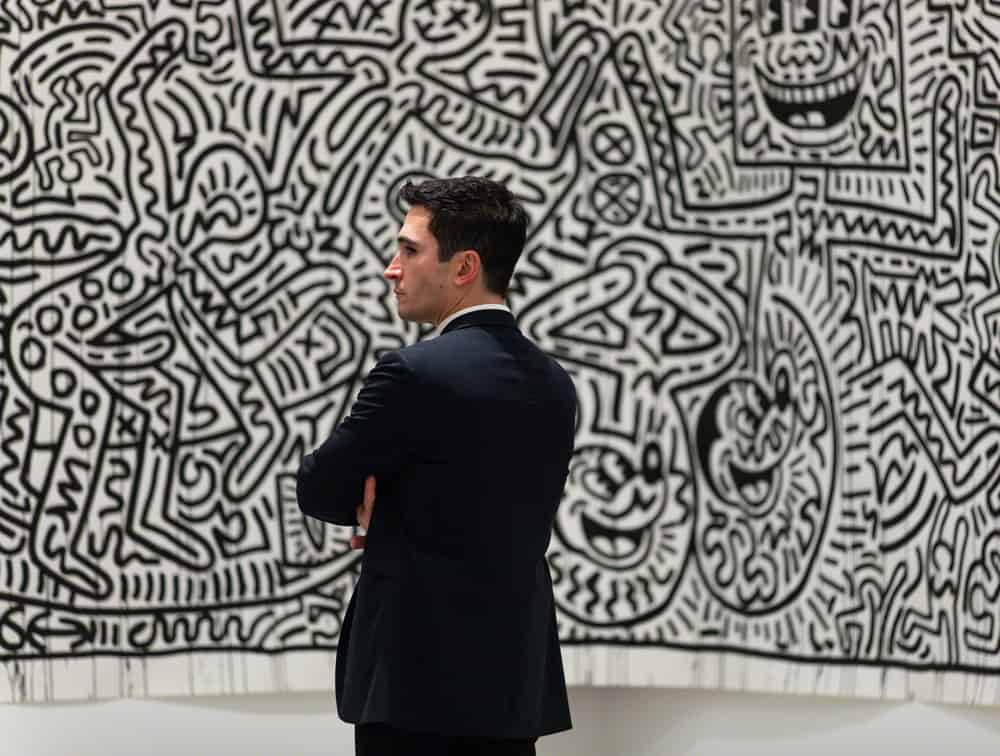