19 Things You Should Know About Coco Chanel 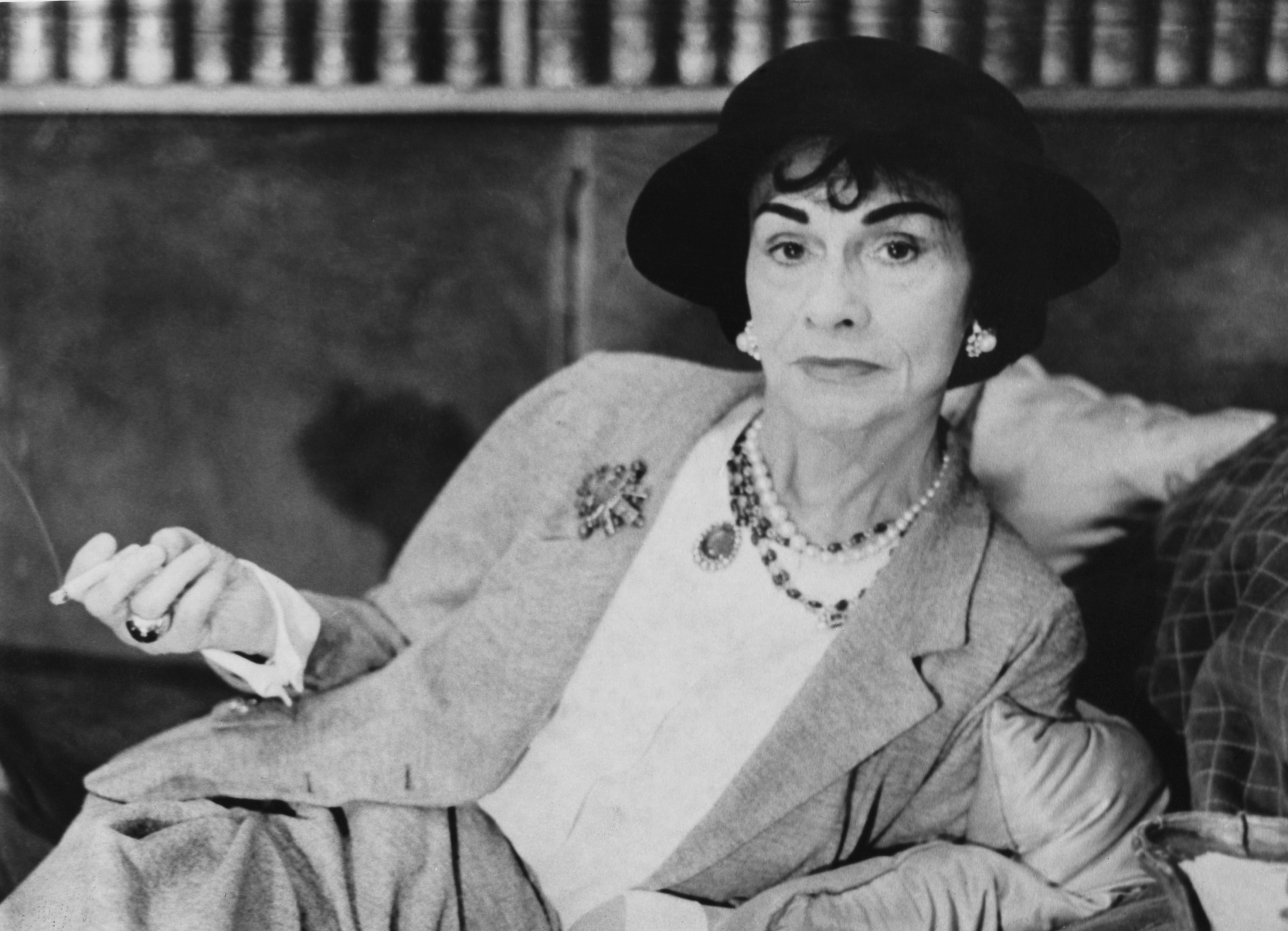 Today marks iconic fashion designer Coco Chanel’s August 19th birthday. To celebrate the woman who quite literally changed the way women dress and think about fashion, we rounded up 19 of the most interesting facts that you should know about the Parisian grande dame. Voila!

Catching Up With Prism’s Anna Laub