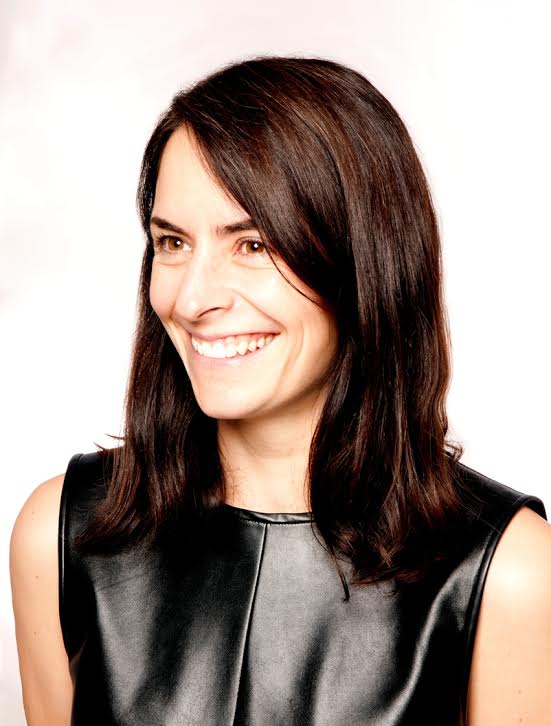 If you’re a fan of The Cut, you’ve noticed the site recently unveiled a major redesign. In honor of the new look, Stella Bugbee, the site’s president and editor-in-chief, is the latest star of “10 Things.” 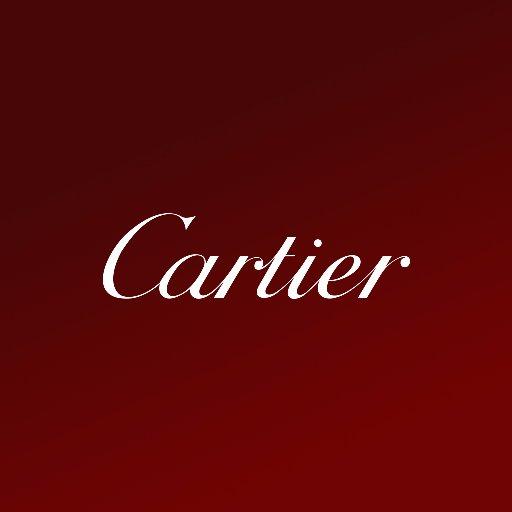 The Daily and Patricia Bonaldi Celebrate the U.S. Launch of PatBo