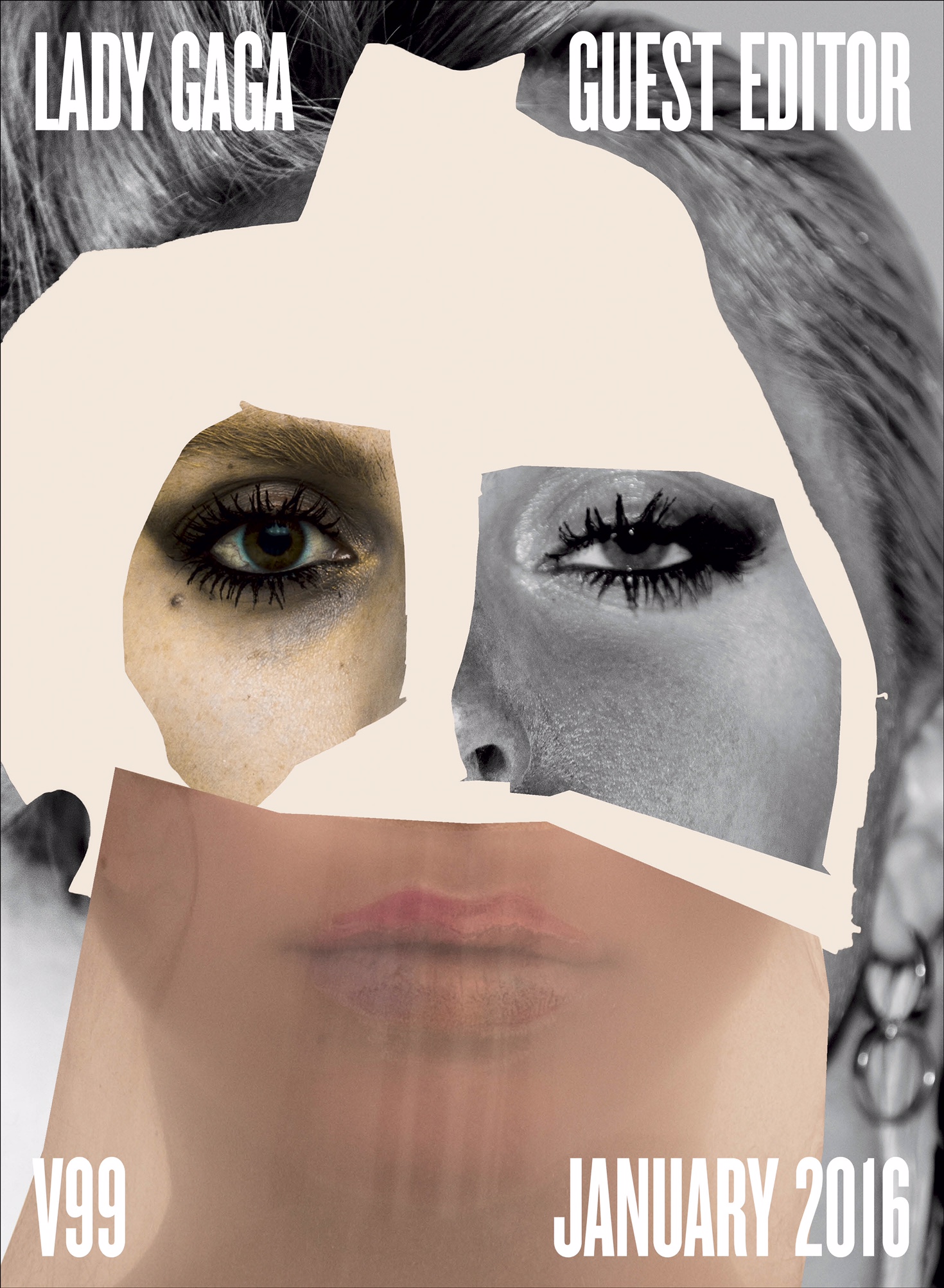 V goes gaga for Gaga…again! The mag alerted The Daily that Lady Gaga, who’s appeared on the mag cover and contributed in the past, is the guest editor of the January 2016 issue (cue reminiscing about our 2013 FMA cover spotlighting Stephen Gan and Gaga together…).

EIC Gan said the decision was easy, and that he and the “part musician, part notorious style setter, part opinionated editor” discussed her coming on board for years. “After all, she had been on the cover four times, swears she was raised on V‘s fashion doctrines, and wrote numerous memos as a contributing editor to the magazine,” he said.

For the issue, Gaga tapped some of her closest friends for help. “I feel like we all share an appetite for living a life of passion and creativity. It’s like we all found our immortality through art and fashion. These are people who have kept me and protected me over the years, because they’ve wanted me to survive. That’s part of the message of this issue: we have to carry each other through the decades and take care of one another and honor each other’s work. I am saying thank you to all these people for everything they’ve given to me. I want to make sure the world knows who they are—it’s a guard of people—I call them my Fashion Guard!”

Some of her fashion guard for this shoot? Nick Knight, Steven Klein, and Inez and Vinoodh (who lensed the cover). Check out the issue when it hits stands next year.

Would You Spend $10K on a Jacket? Well, It Is Valentino…