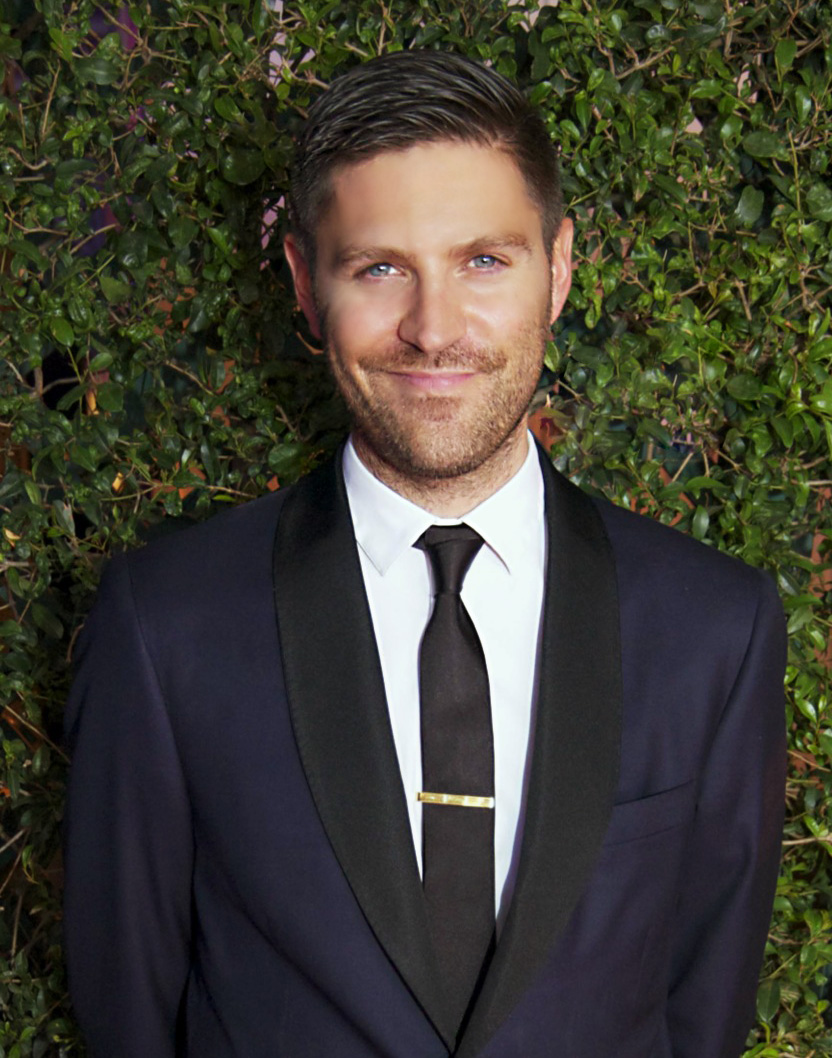 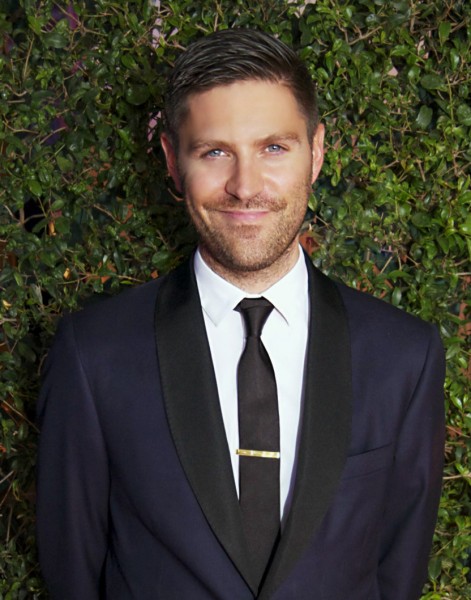 Dan Wakeford will be joining PEOPLE as deputy editor, effective immediately. In a memo to staffers sent yesterday obtained by The Daily, editorial director Jess Cagle said: “Wakeford will oversee all human-interest, service, and royals content for the brand. Deputy editor JD Heyman will continue to oversee all entertainment content—including the Picks and Scoop sections, which he has added to his portfolio.” British-born Wakeford, who is based in New York, most recently worked on the launch of Hello! magazine’s website in the U.S. He has written, edited, and consulted on several leading print and digital brands, among them Grazia, Yahoo and Time Out. He also served as editor-in-chief of both In Touch Weekly and Life & Style Weekly, where he oversaw editorial direction and content strategy for more than seven years. As a young journalist, he began reporting on celebrities at The Daily Mirror and The Sun before finding his home in magazines with popular British title Heat. Last year, longtime Time Inc. vet Cagle became the editorial director of PEOPLE and Entertainment Weekly.