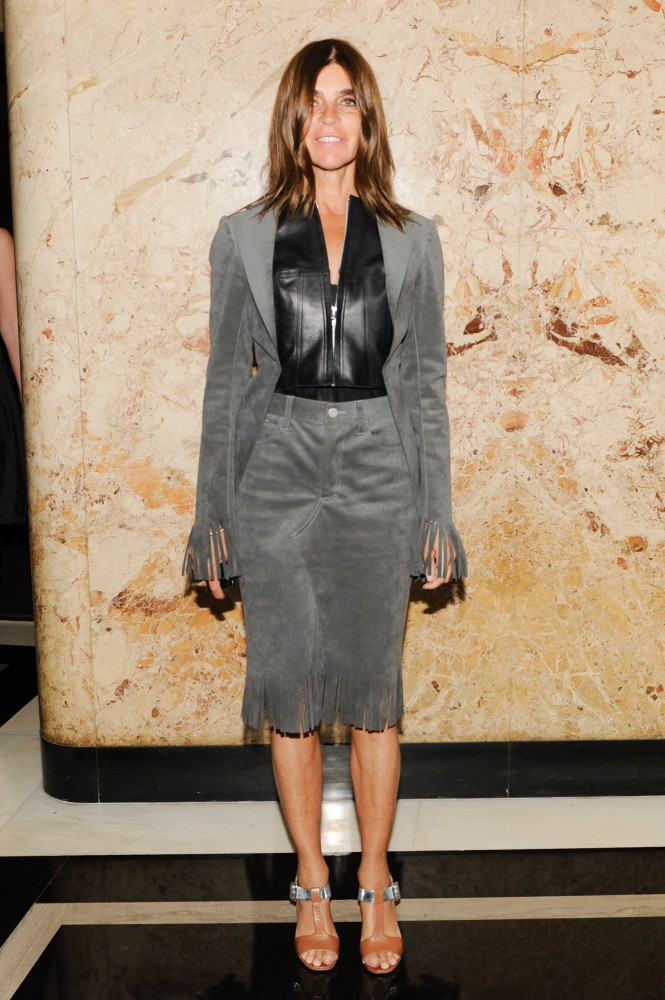 Today, Page Six came out with an item on CR Fashion Book‘s purportedly bleak future—and rumored demise, stemming from an item they penned last week about the professional split of Visionaire and V‘s Stephen Gan and Cecilia Dean, as Gan is Carine Roitfeld‘s longtime close collaborator and partner on CR. The Daily spoke to Roitfeld this afternoon to get the inside scoop on CR‘s future. First up, a quick by-the-numbers of CR‘s inaugural issue: “Our launch issue in 2012 was 340 pages with 150 ad pages, and this September issue, we are at 344 pages with 154 ad pages,” Roitfeld told The Daily.

“I am so proud to announce that after 2 years, this September’s CR Fashion Book is our biggest ever!” The secret to that success, according to Roitfeld: “Over time, CR Fashion Book has developed a formula for mixing discoveries with established talent. I feel like a scanner when it comes to finding new people and new things to put into CR Fashion Book.” Additionally, CR recently opened its own glossy new offices, located on Hudson and Spring Streets. Previously, CR‘s home base was in V and Visionaire’s offices on Mercer Street. 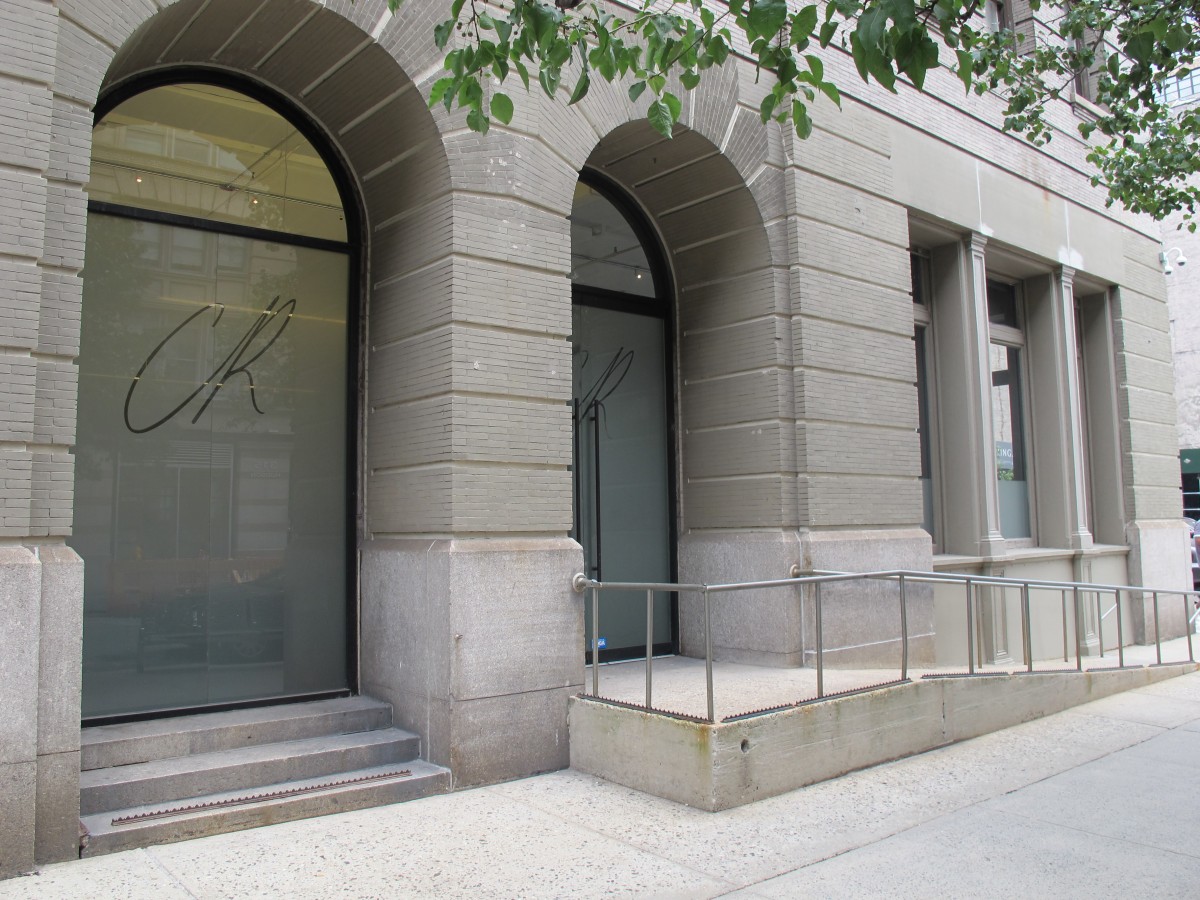 As for what to expect from the glossy’s upcoming issue? “I am so excited for the 5th issue of CR Fashion Book to be launched globally on September 4th with the exclusive on one of the world’s biggest celebrities on the cover, as you have never seen her before!” Roitfeld explained. Stay tuned for more details on the major cover coup. Beyond CR, Roitfeld just rolled out her biggest portfolio yet for Harper’s Bazaar, where she’s been the global fashion director since October 2012, just one month after her debut issue of CR hit stands. The “Icons”-themed portfolio for September features 19 major models and celebs, and will bow in 30 international editions of Bazaar.
ALEXANDRA ILYASHOV