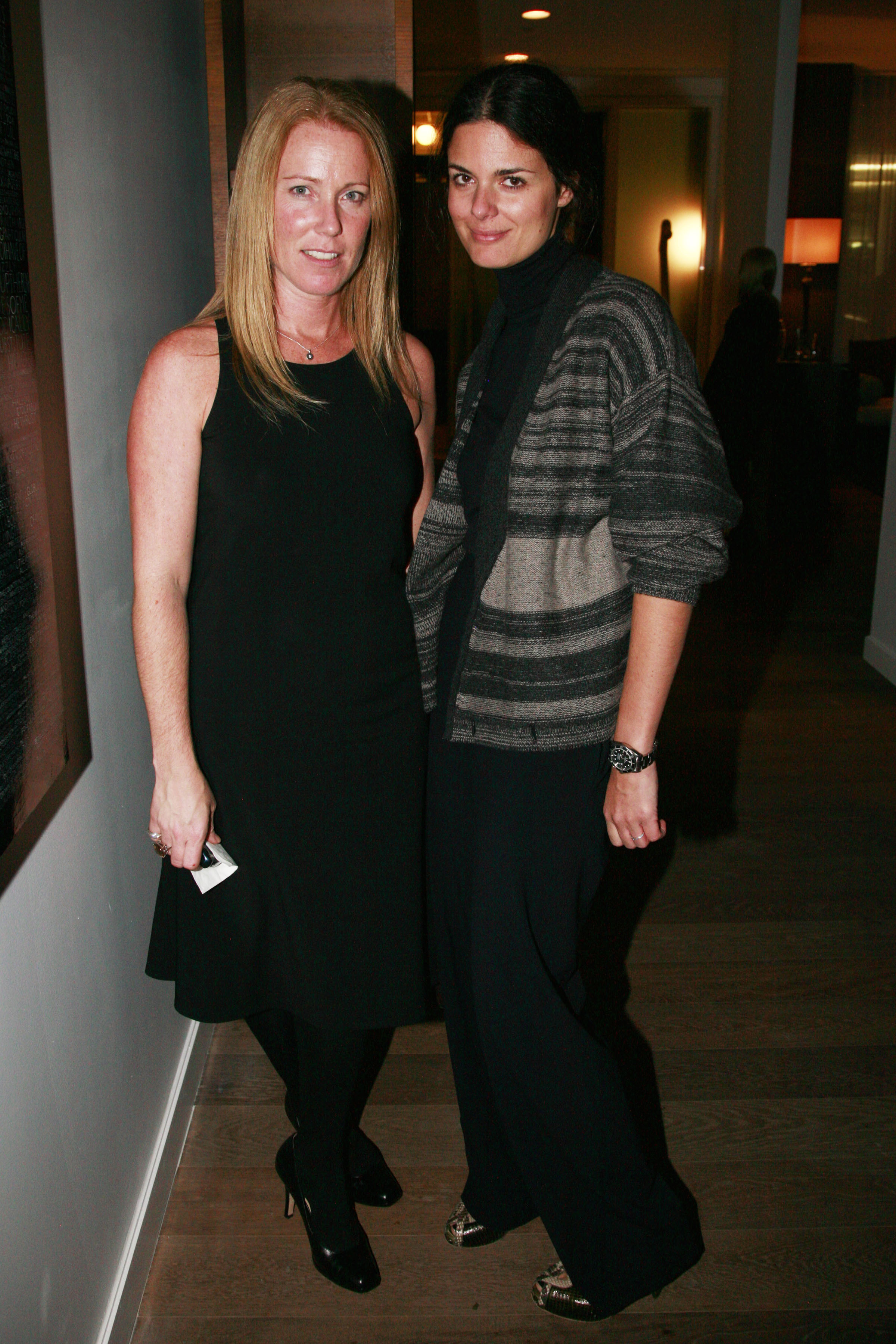 Following Malcolm Carfrae’s departure from his post as global head of communications at Calvin Klein a month ago, the label has announced another departure and a slew of promotions on their communications team today. The shuffles begins with Chris Martinelli, the former vice president of PR, menswear and celebrity at Calvin Klein, who left the label to join Equinox as their vice president of public relations. In an email to The Daily, he wrote: “I have the chance to take all of my knowledge and experience in fashion, lifestyle, entertainment, celebrity and sports and put it to use [at Equinox]. They are committed to building a lifestyle brand, not just a fitness club. I’m really excited about this opportunity and new direction for my career.”