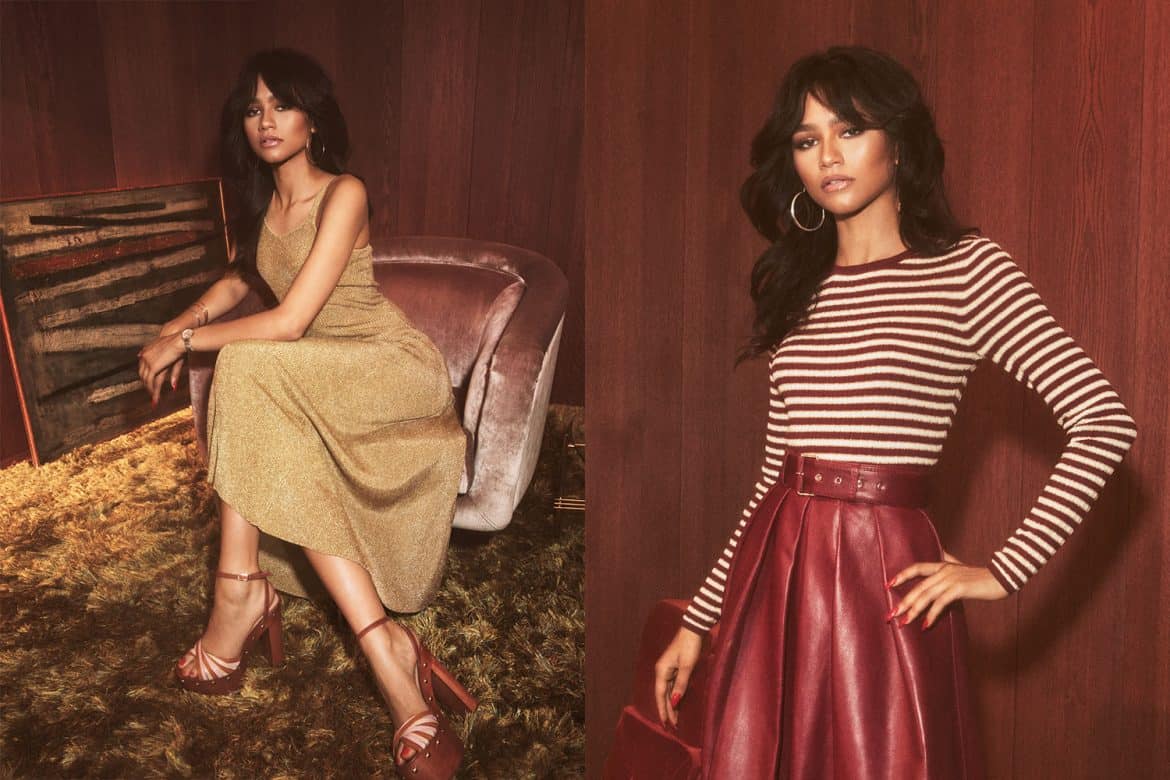 Tommy Hilfiger Releases First Images of Zendaya Collaboration
A first look at the Tommy Hilfiger X Zendaya collection is finally here! The collection draws heavily from the 1970s, and was specifically inspired by the Battle of Versailles, the fashion event in which American designers and models went head-to-head with their French counterparts. The Americans ended up wowing the world. It’s a fitting theme, as Hilfiger’s next show will be during Paris Fashion Week. The Tommy Hilfiger X Zendaya collection will hit the runway during Hilfiger’s show on March 2 and will be immediately available to purchase. 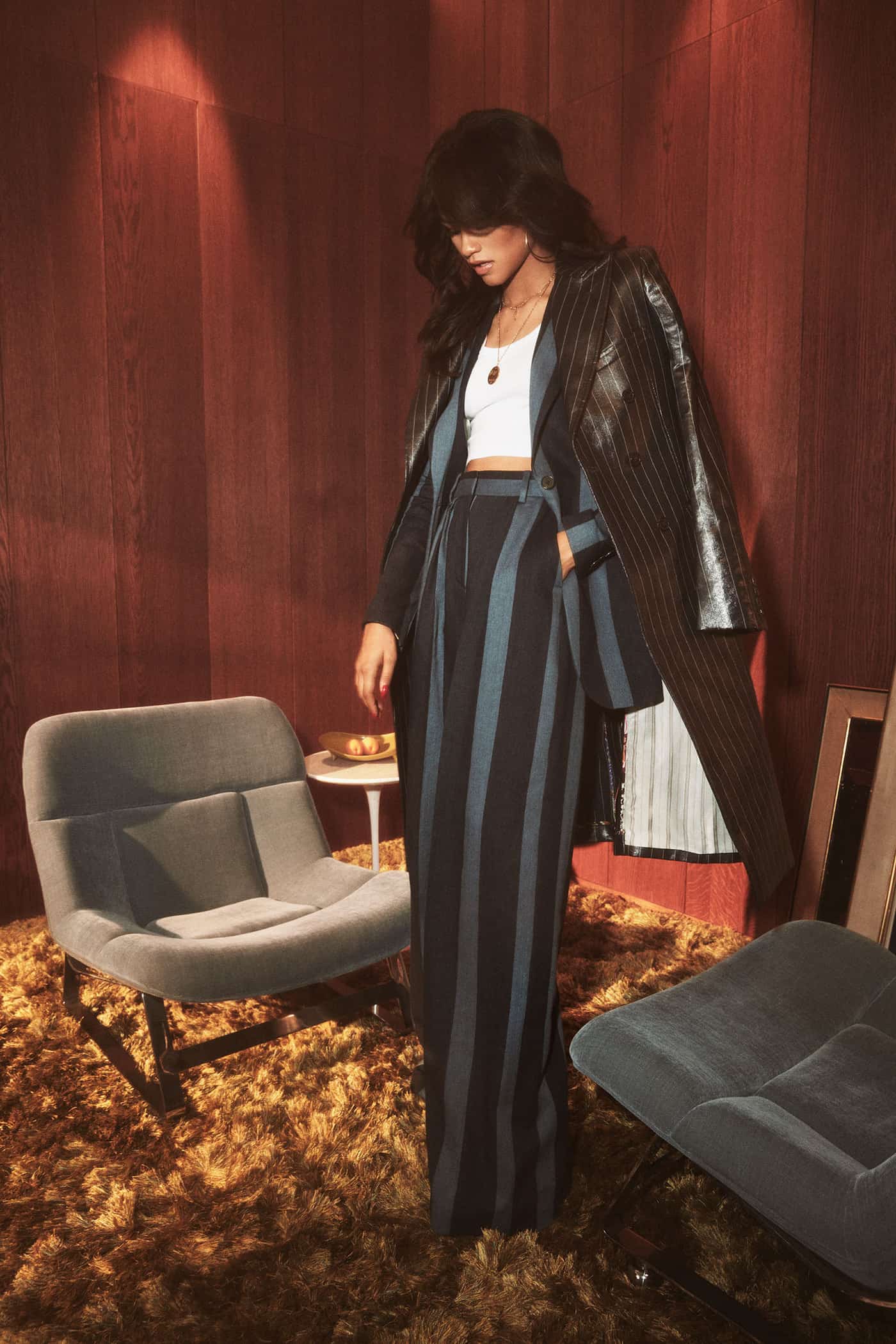 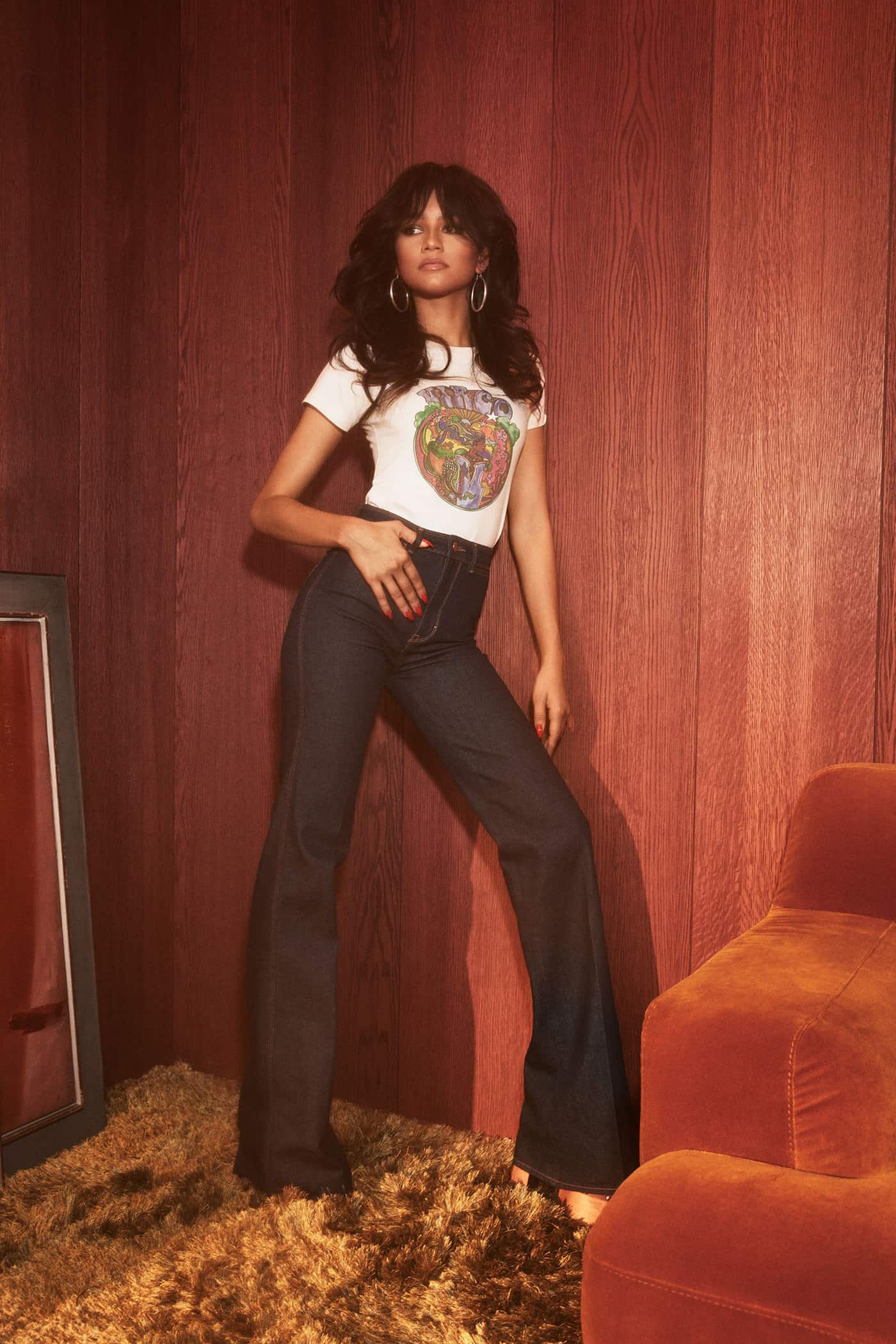 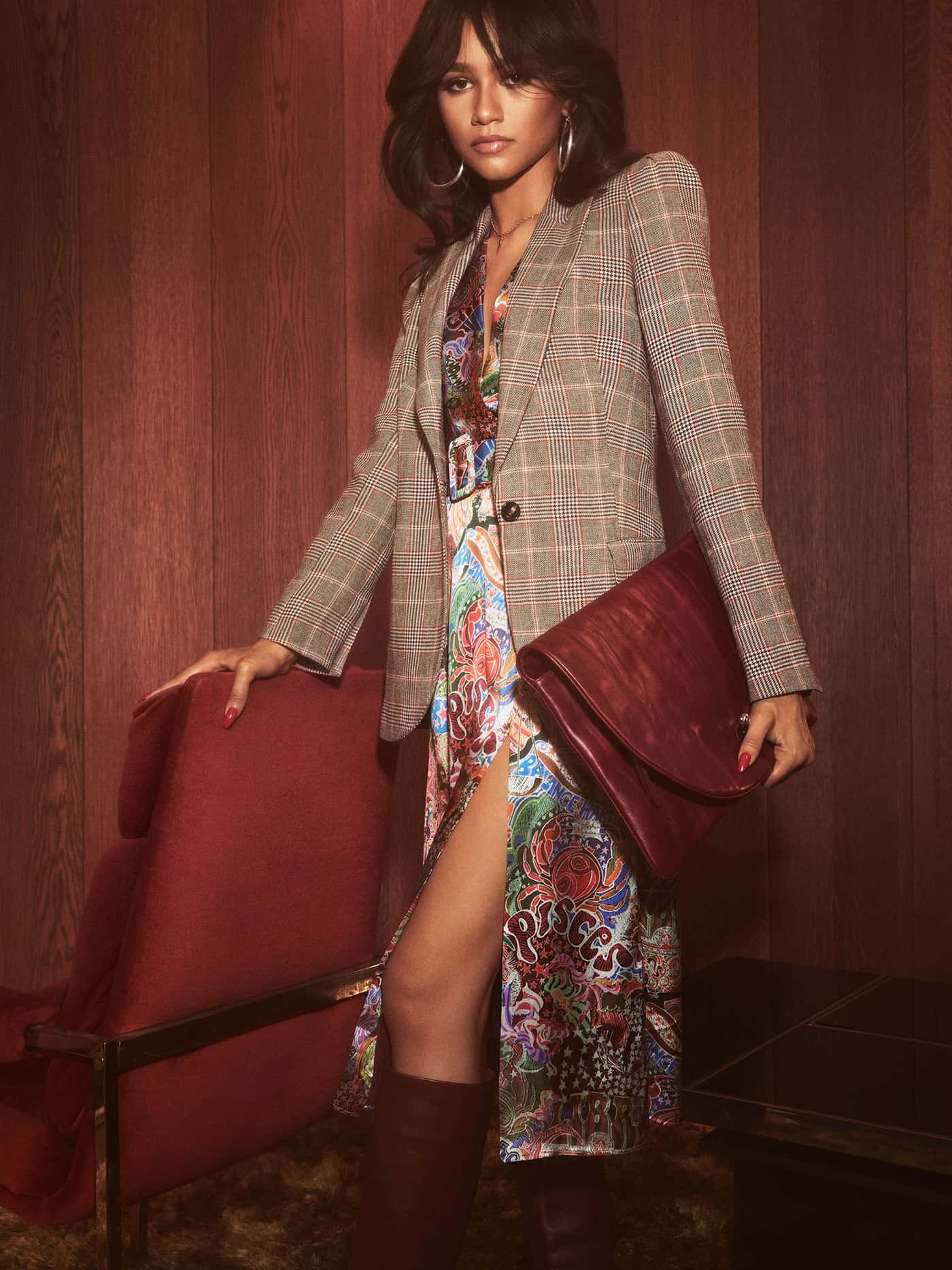 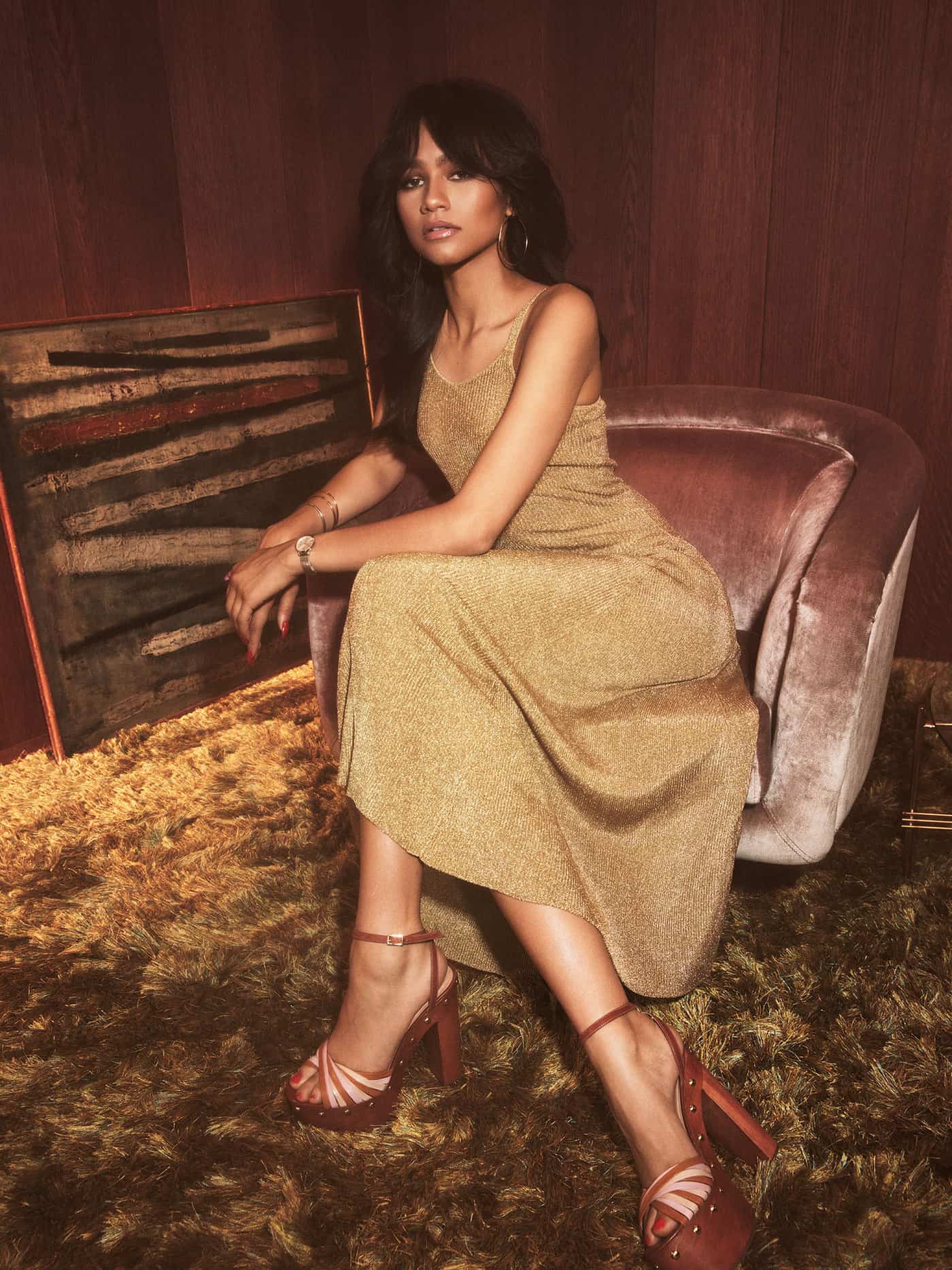 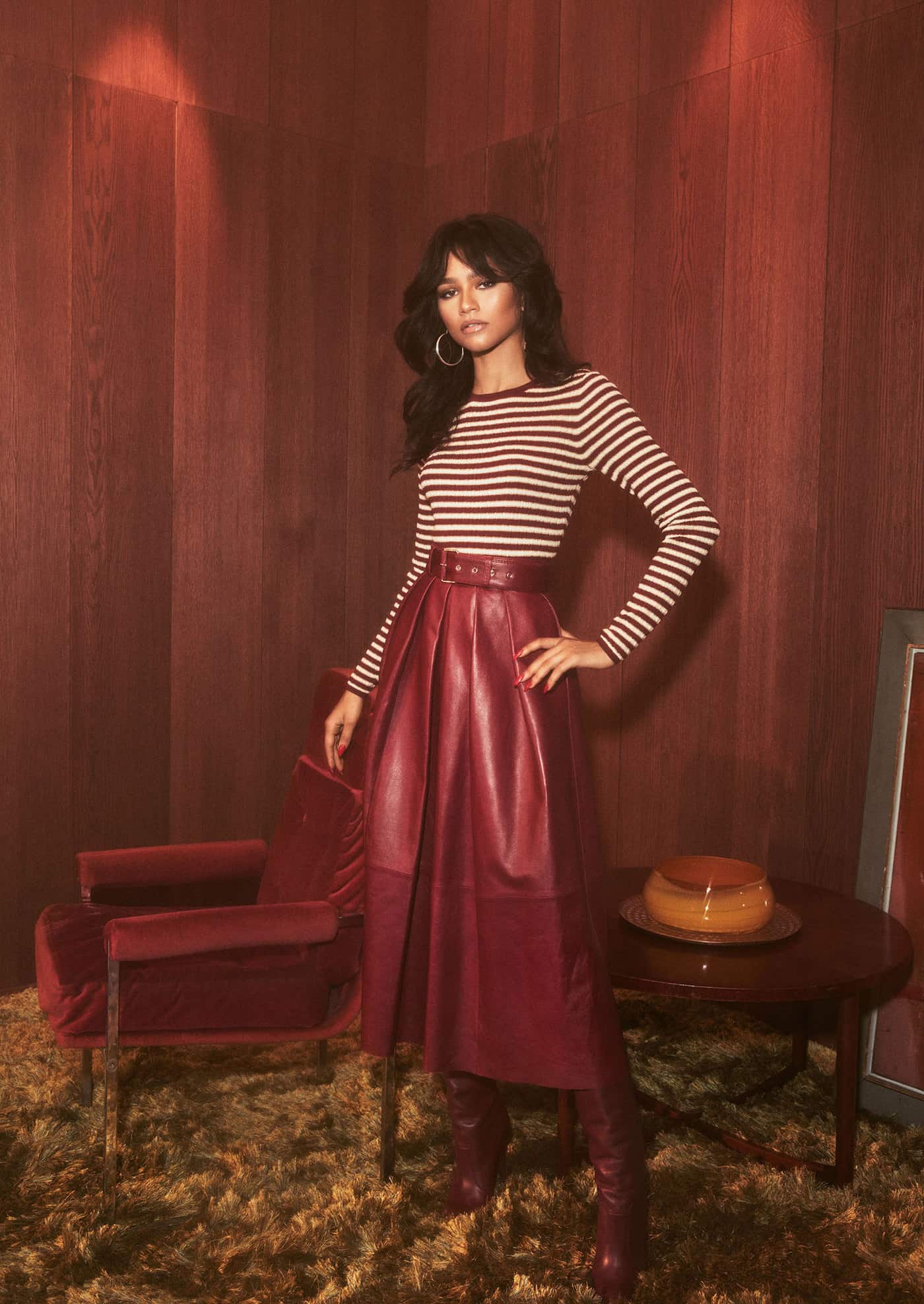 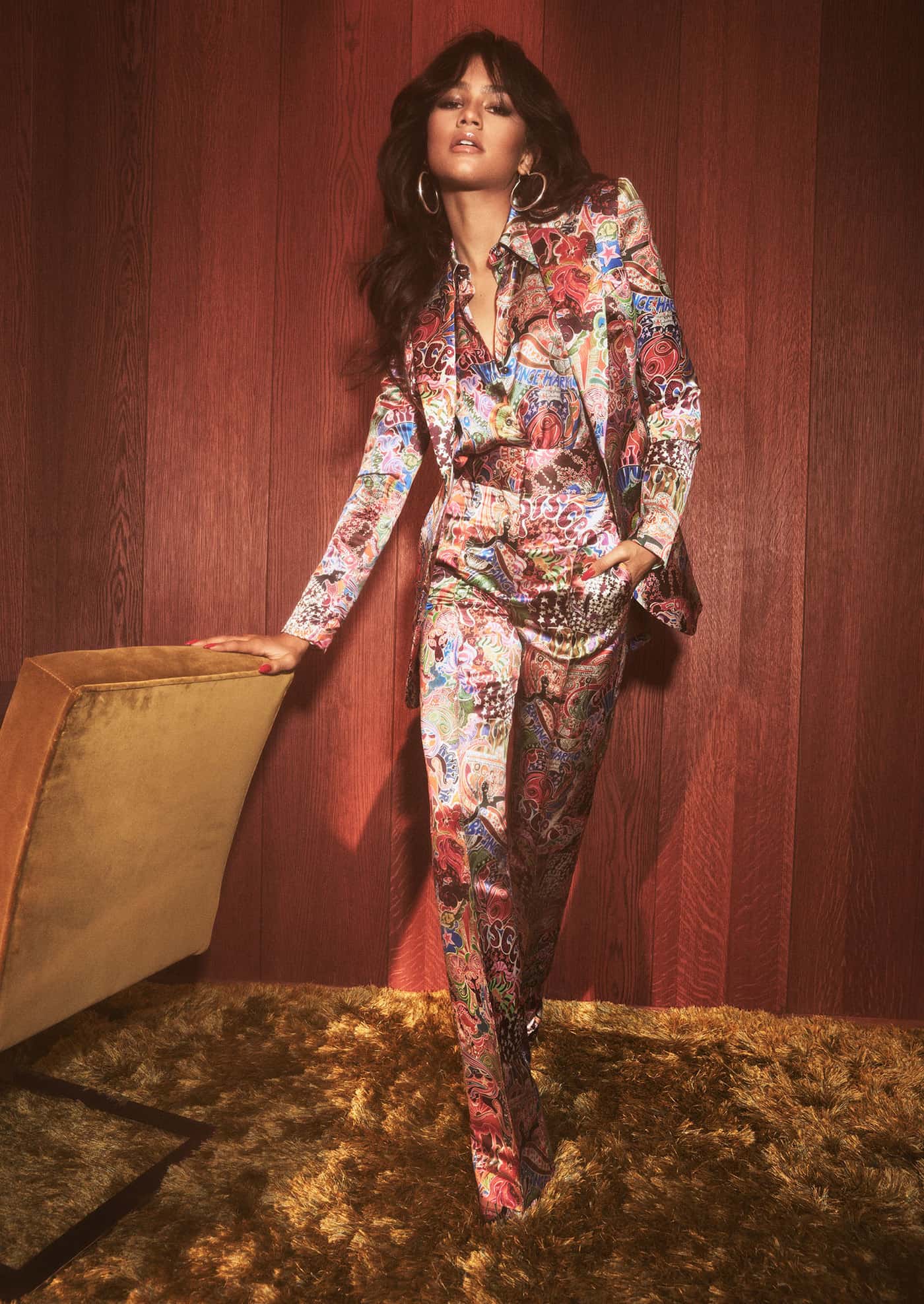 Richard Quinn Closes London Fashion Week (Charles Manning)
Richard Quinn may still be an emerging designer on the scene but he has already become one of the biggest names at LFW. This season, the designer continued to explore his obsession with bold floral prints and juxtaposed 1950s-style dresses and prints with latex bodysuits. Unfortunately, the clothes themselves looked rather shoddily made, with uneven hems and linings peaking out where they shouldn’t. The opening coat had a distractingly uneven collar, which could have been a choice, but seems more like bad craftsmanship given that it was never repeated elsewhere in the collection. While some of the fabrics were nice, many of them looked cheap and Quinn’s attempts to make the notoriously tricky bubble dress shape work were largely unsuccessful.

Quinn is certainly a talented designer, but he’s starting to feel a bit one-note. The prints need to evolve. The fabrication needs to improve (drastically) and he needs to stop relying on bodysuit styling for editorial edge if he is ever going to realize his true potential. 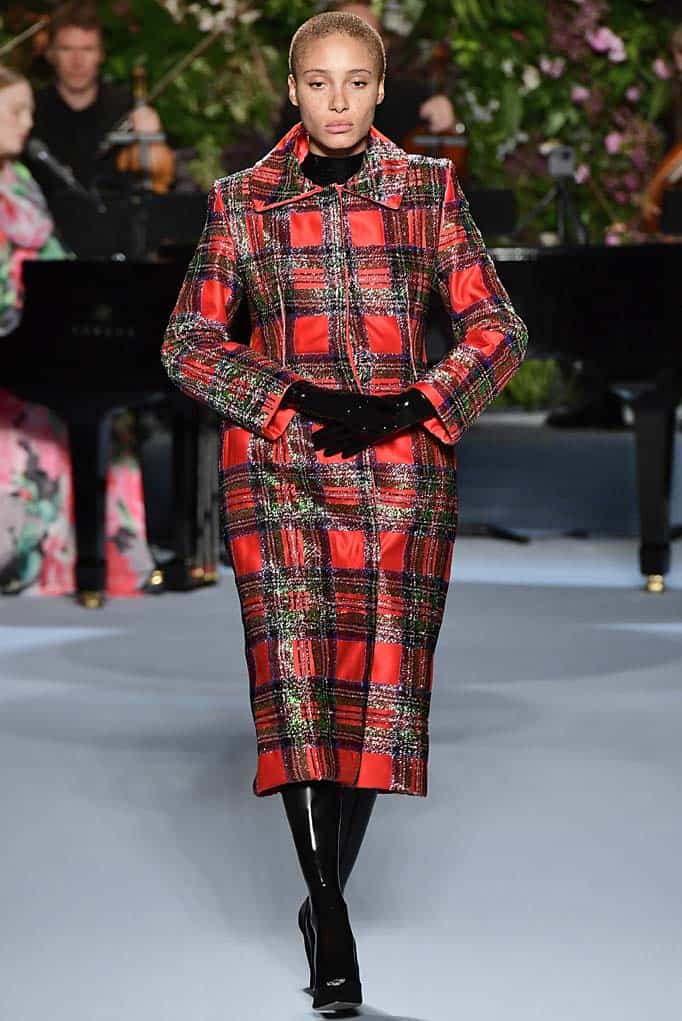 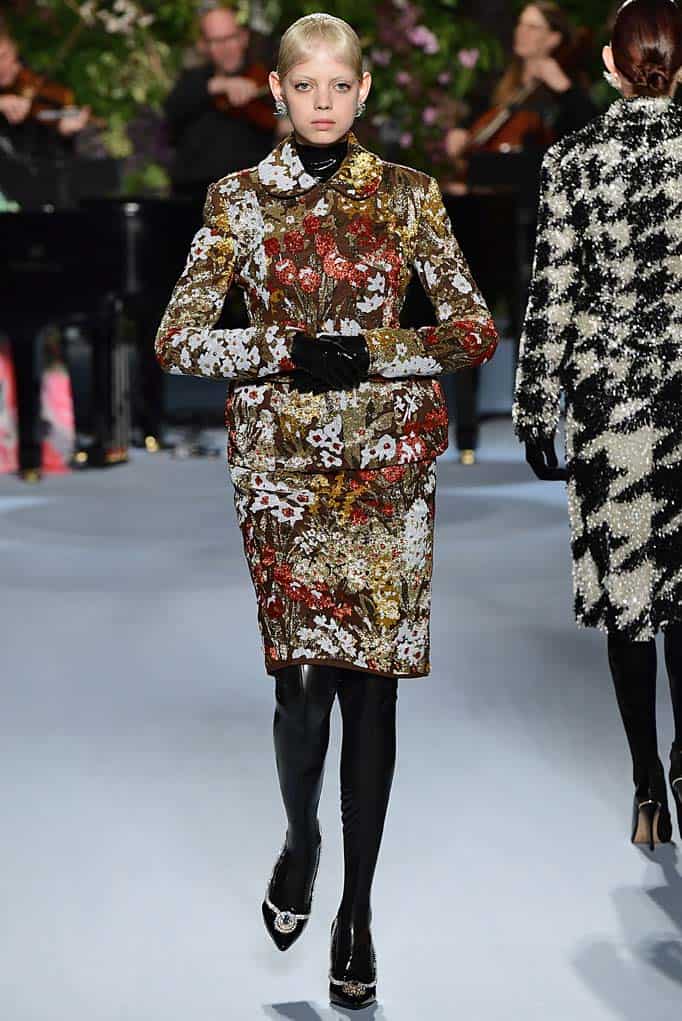 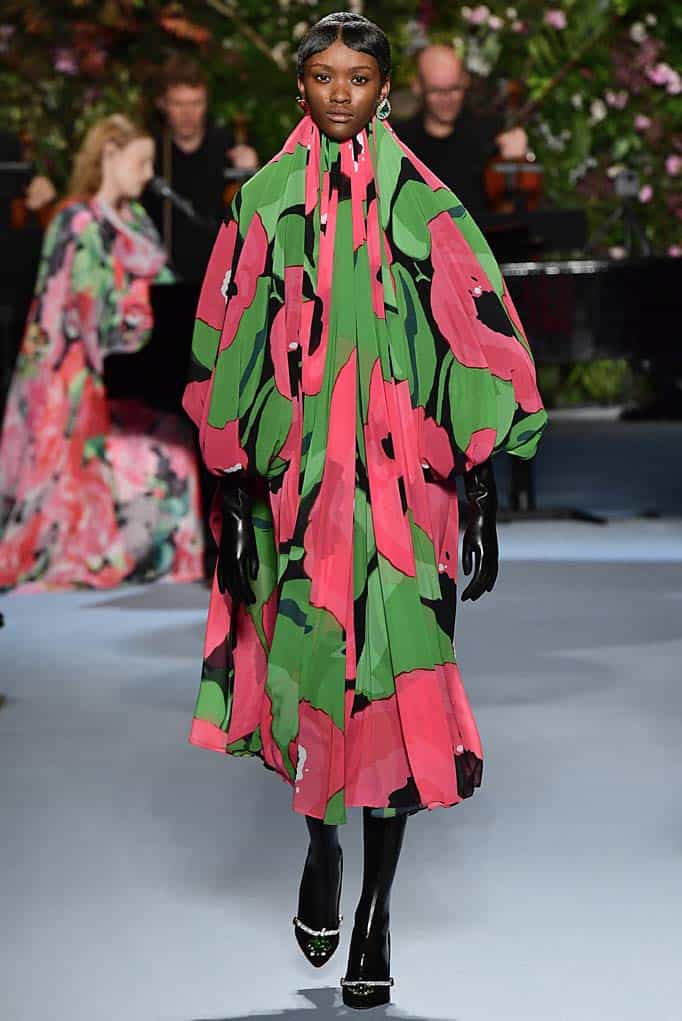 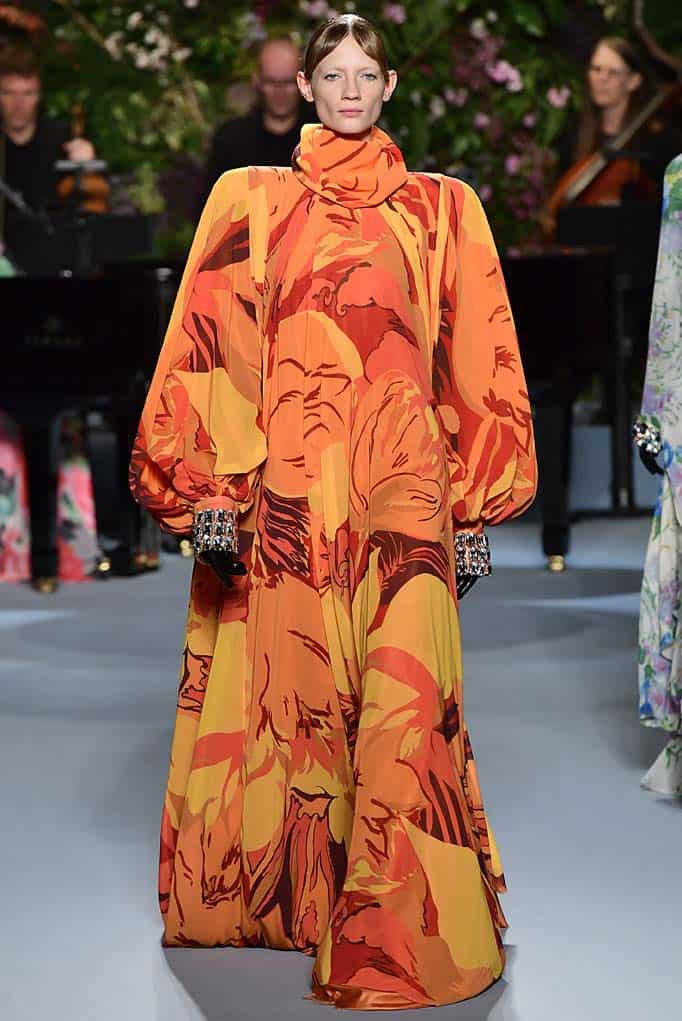 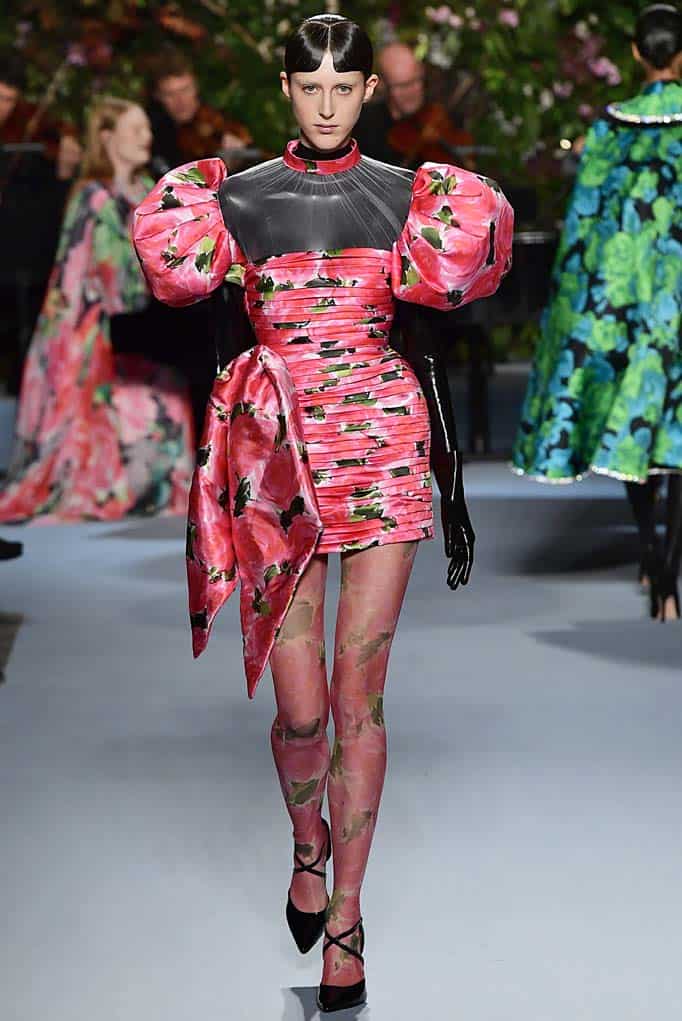 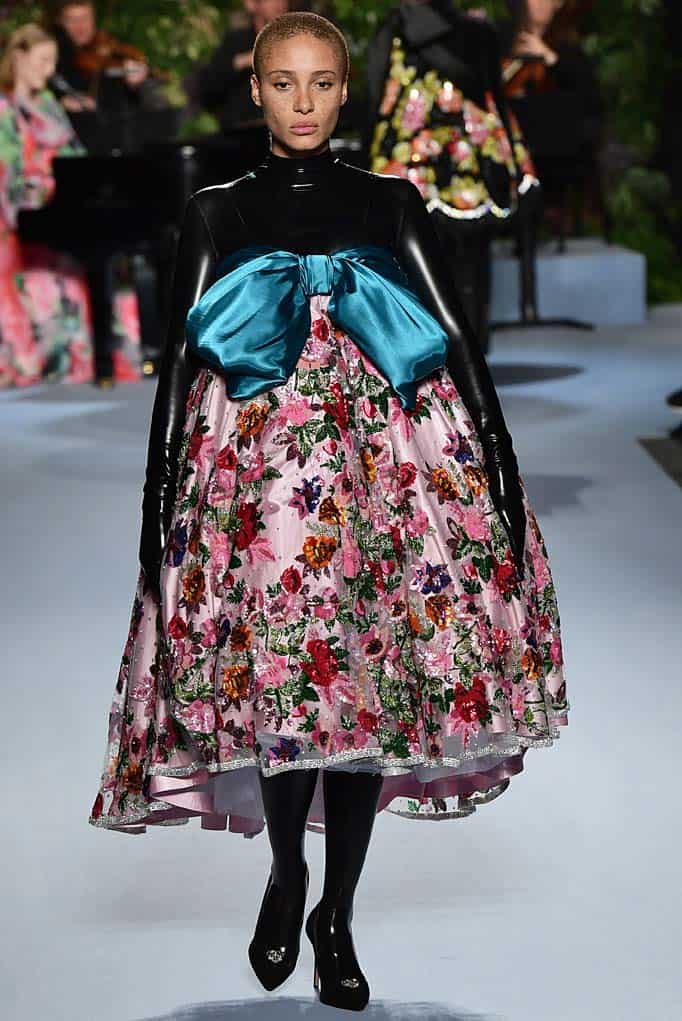 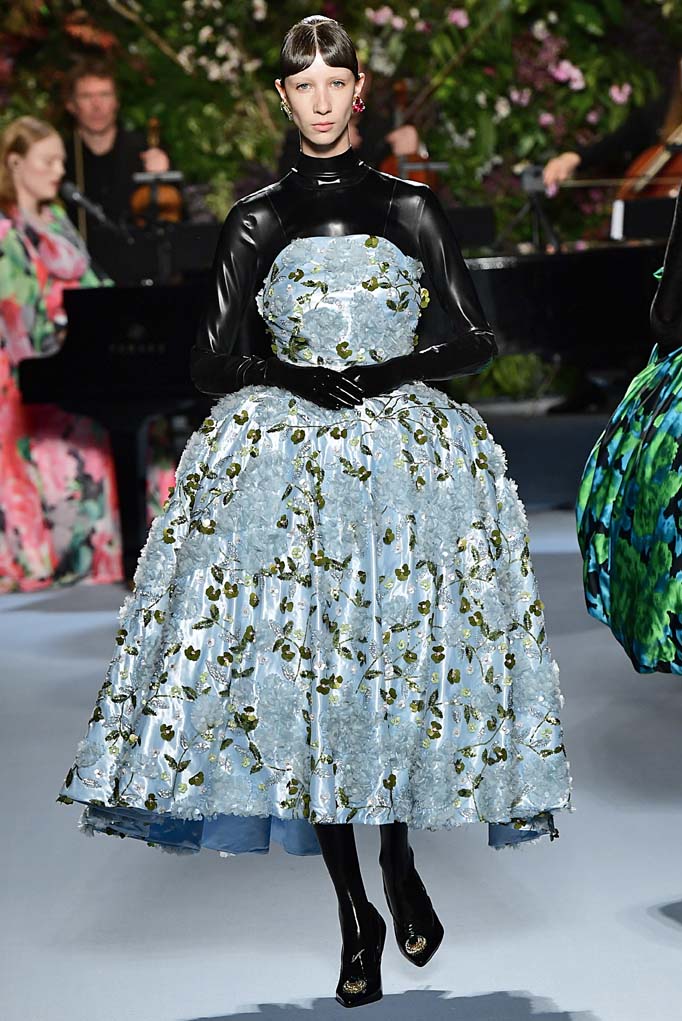 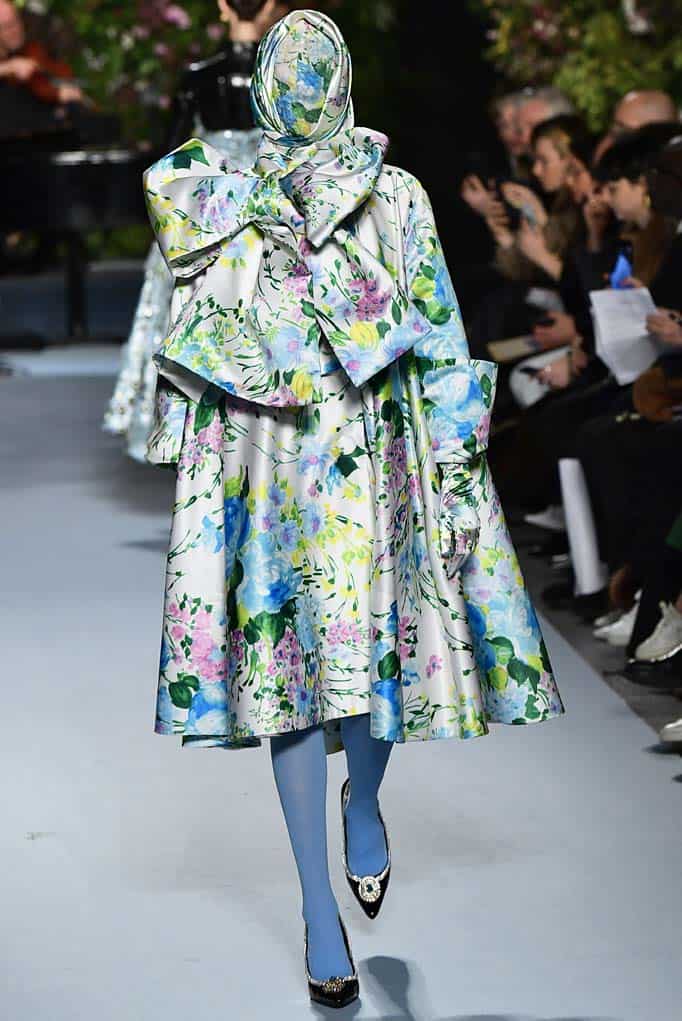 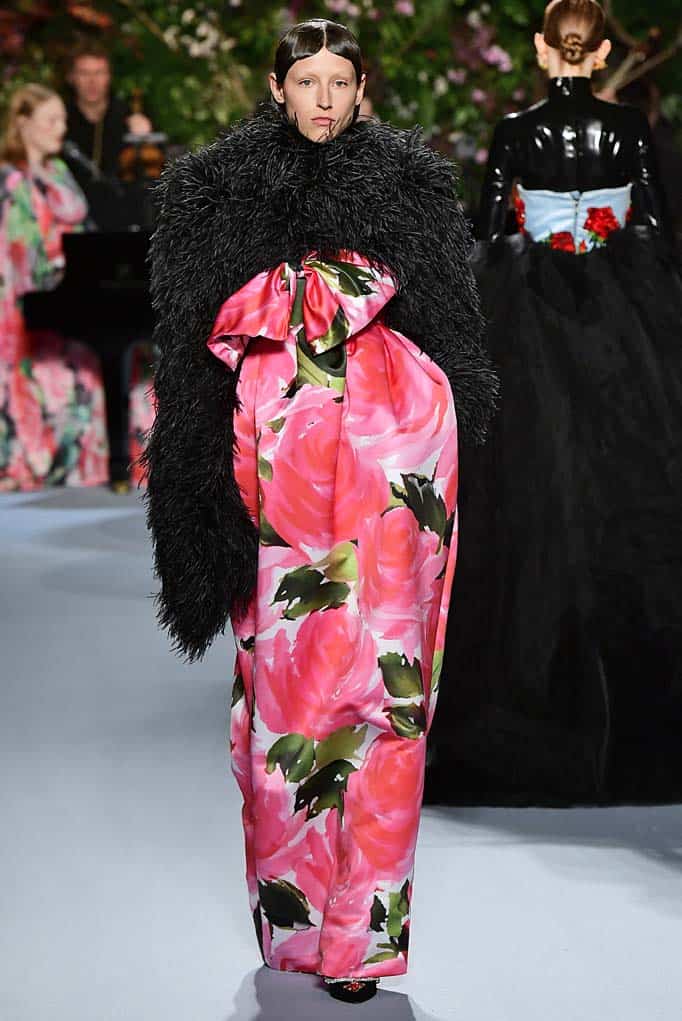 Burberry Apologizes For Sweater Tie That Resembles a Noose (NPR)
Burberry came under fire after its recent London Fashion Week show for a hoodie that had cord-like drawstrings tied to resemble a noose. The house has since issued a statement saying the knot was part of the collection’s marine theme. “While the design was inspired by a nautical theme, I realize that it was insensitive,” said Riccardo Tisci. “It was never my intention to upset anyone. It does not reflect my values nor Burberry’s and we have removed it from the collection.” The look was not included in the photo selection sent to editors by Burberry yesterday. 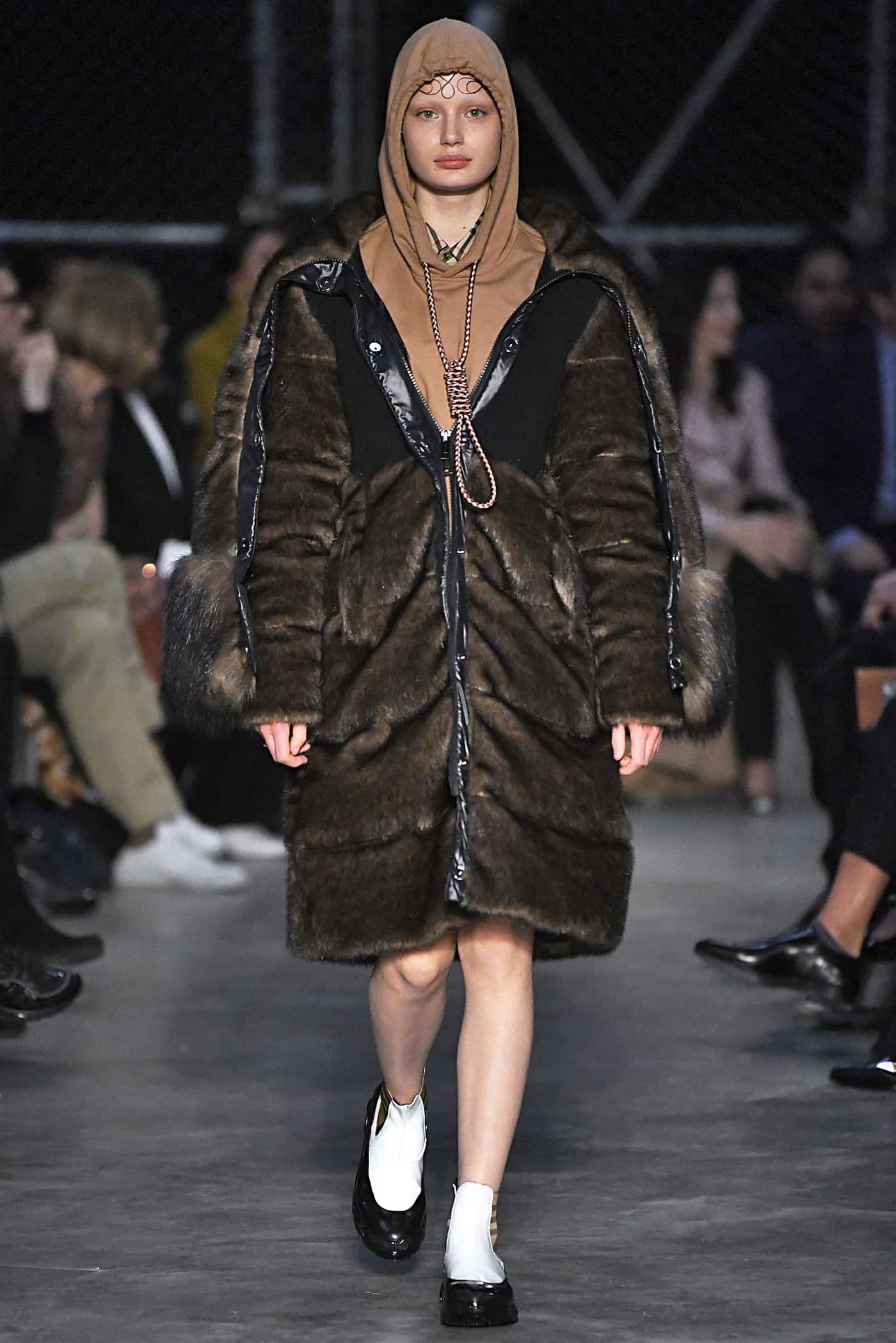 Vogue Brazil Announces New Diversity Initiative (WWD)
Vogue Brazil came under fire last week after their fashion director of seven years, Donata Meirelles, posted an image on her personal Instagram account of herself at her lavish birthday party seated on a wicker throne, flanked by two black women in matching white outfits. The resemblance of the picture to 19th century photos of colonizers posing with their slaves, was not lost on anyone, although Meirelles tried unsuccessfully to mitigate the outrage by saying that the outfits the women wore were traditional party dresses. Meirelles has since resigned her post at Vogue and Conde Nast has announced “three major initiatives” aimed at educating employees, recruiting and diversity efforts, and ensuring diversity of content.