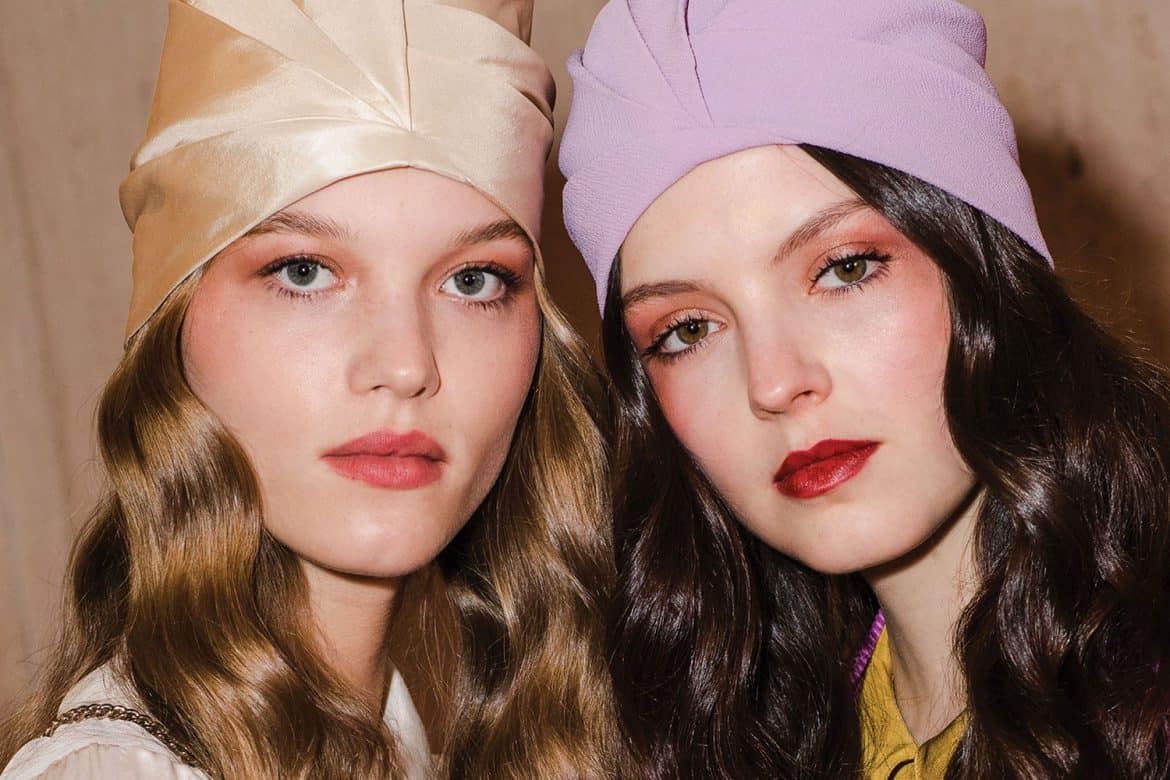 From ’70s-era monochrome to crystal-studded complexions, the beauty looks at New York Fashion Week were fiercer than ever. Maybelline New York’s team of beauty pros take us behind the scenes to reveal the secrets to the looks you’ll be wearing all next season.

1. Sparkle and Shine at Christian Siriano
Maybelline New York global makeup artist Erin Parsons applied cobalt mascara to the top and bottom lashes for a bold eye, which she framed with an otherworldly “veil of crystals.” 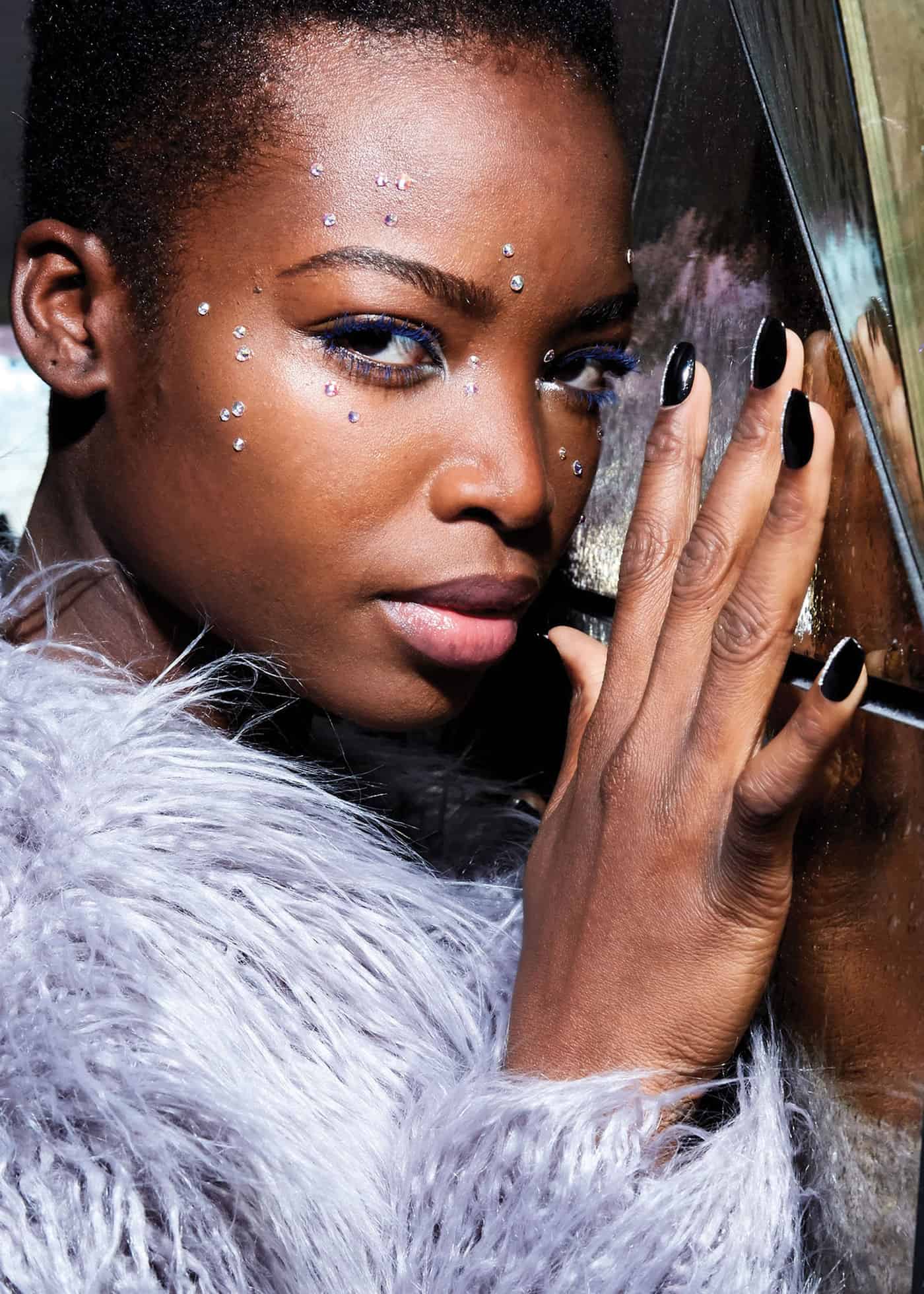 2. Retro Vibes at Kate Spade
Inspired by the legendary looks of Twiggy and Brit institution Biba, makeup artist Romy Soleimani nodded to the ’70s. “But it’s done in a thoroughly modern, 2019 way,” she said. 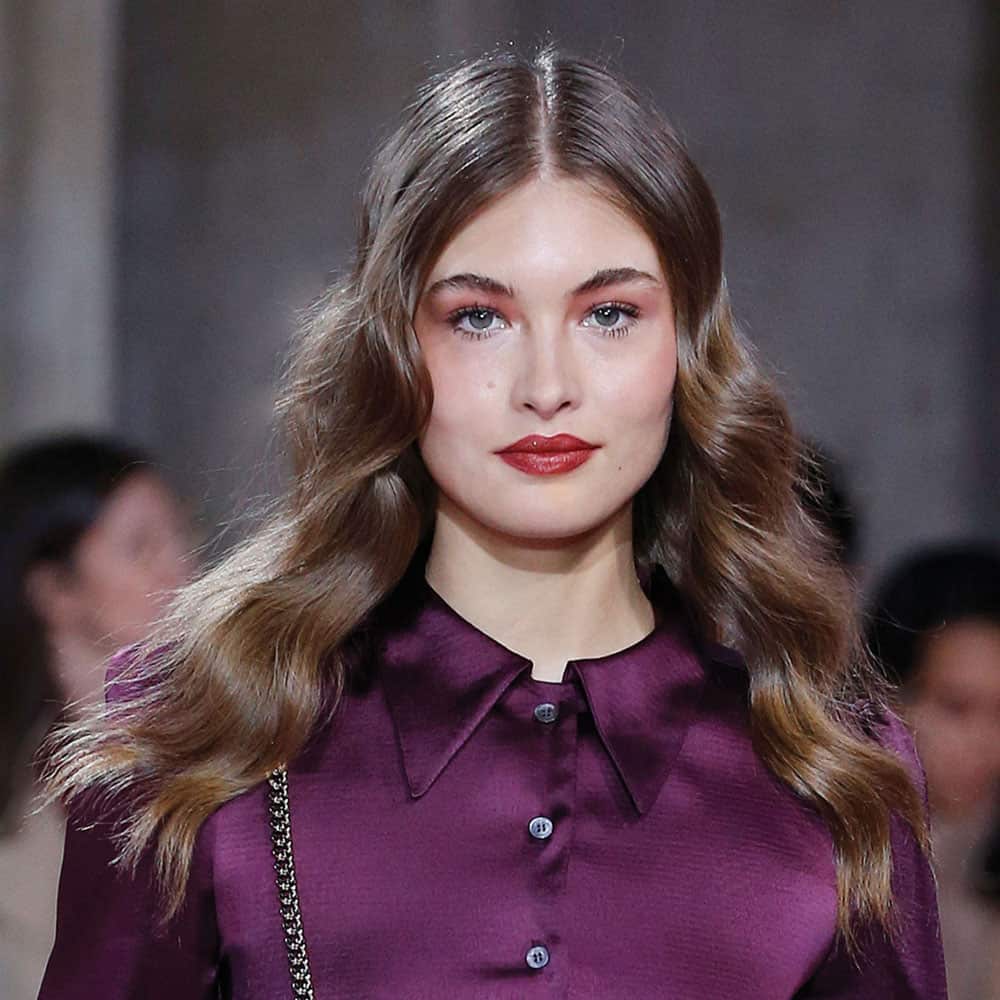 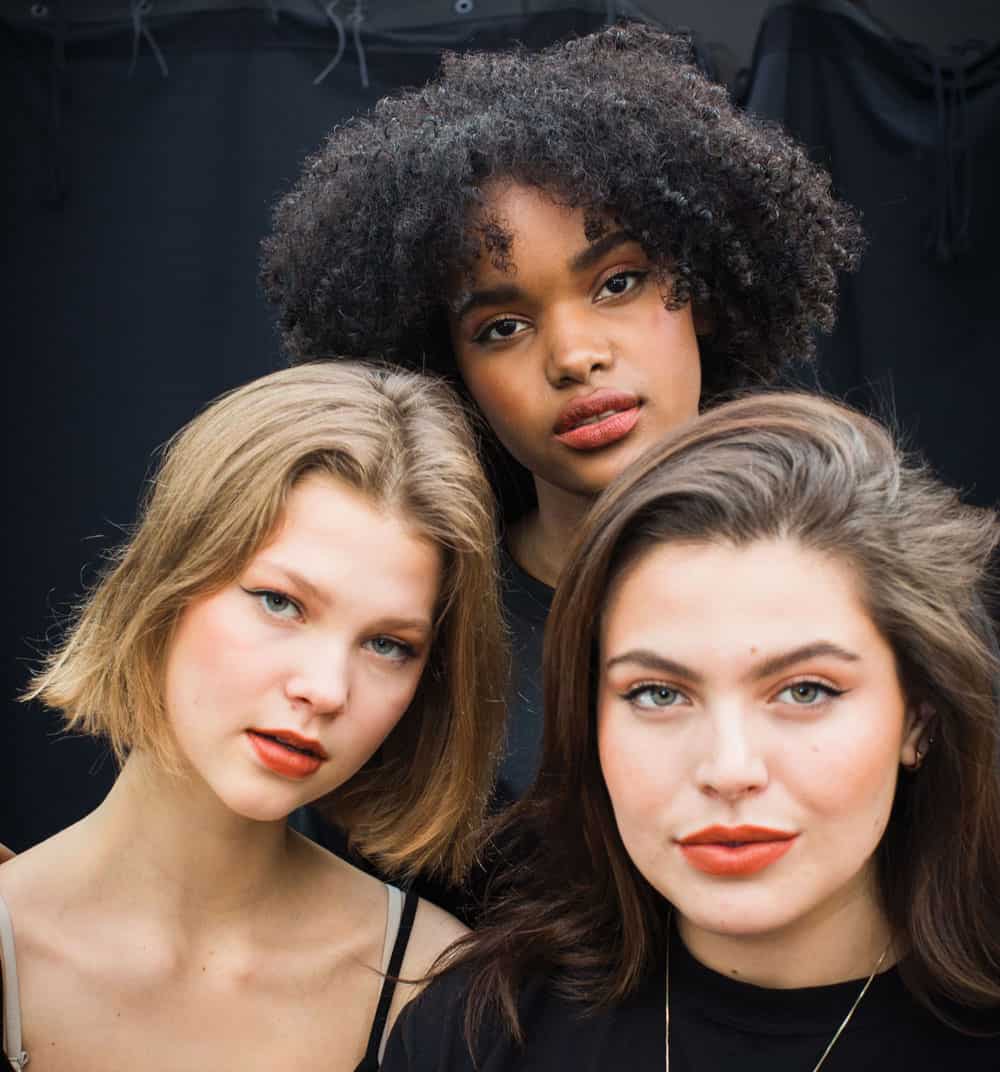 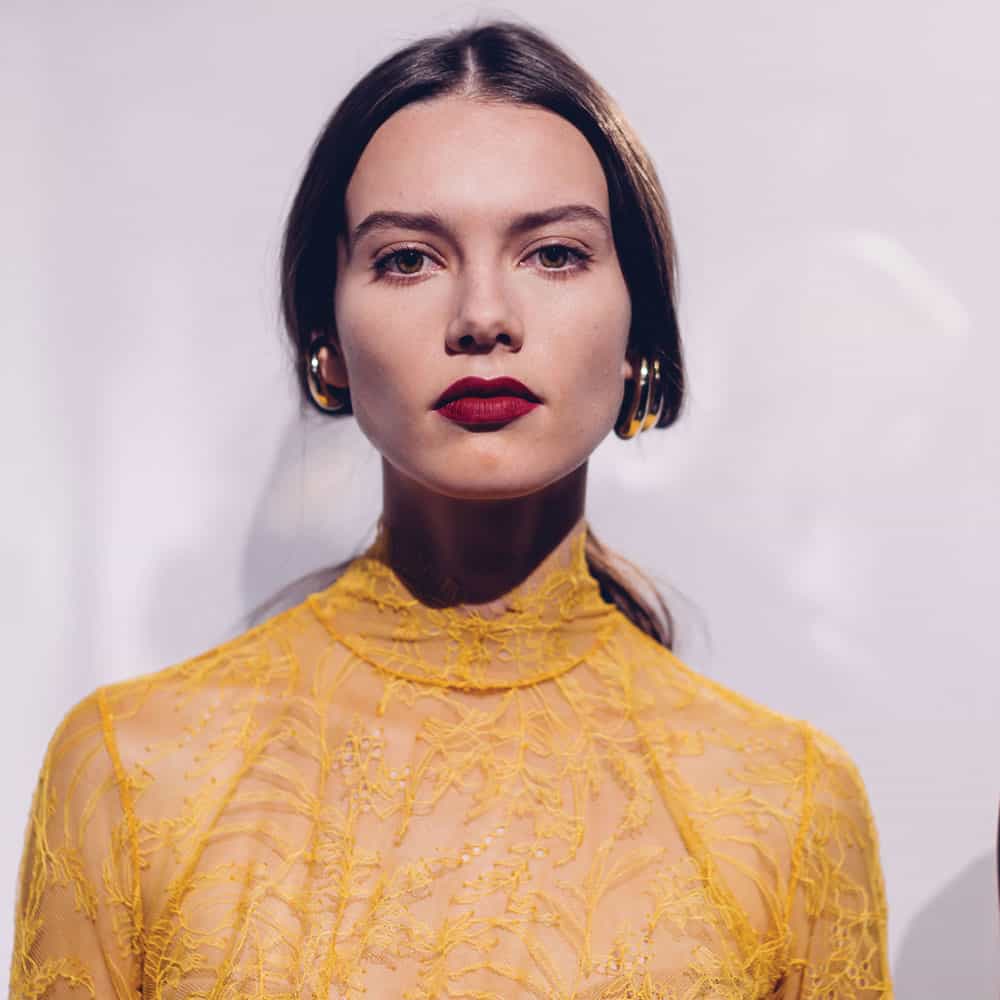 5. Ruby Lips at Rebecca Minkoff
Mega red lips are a fall classic for a reason, and they gave extra impact at Rebecca Minkoff’s show. An energetic berry shade was paired with subtle shimmer on the inner eyes, to fabulous effect. 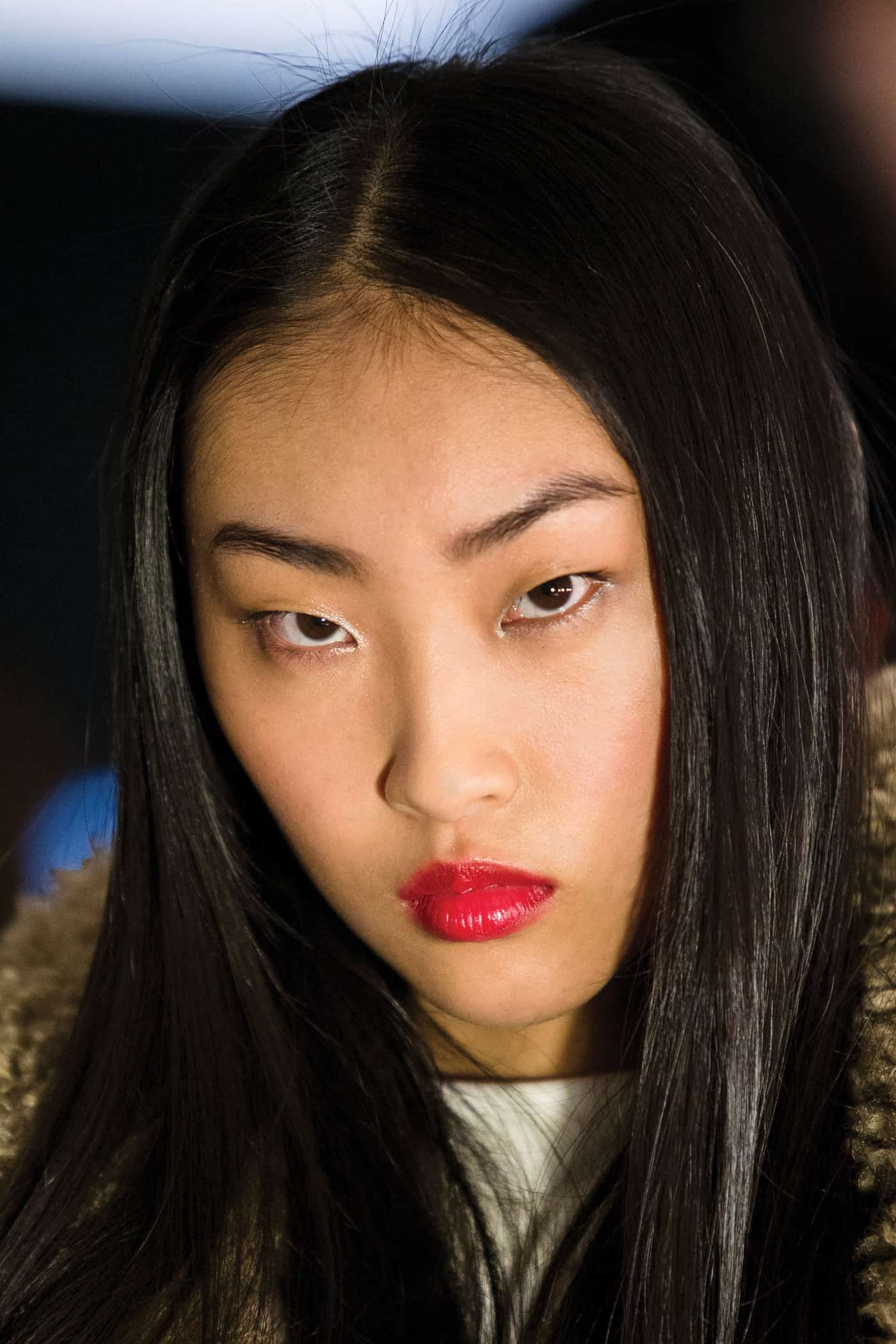 6. Bronzed beauties
The smoky eye was given the golden treatment, thanks to an artistic mix of warm nudes that complemented the matte lip. Lush lashes finished the look 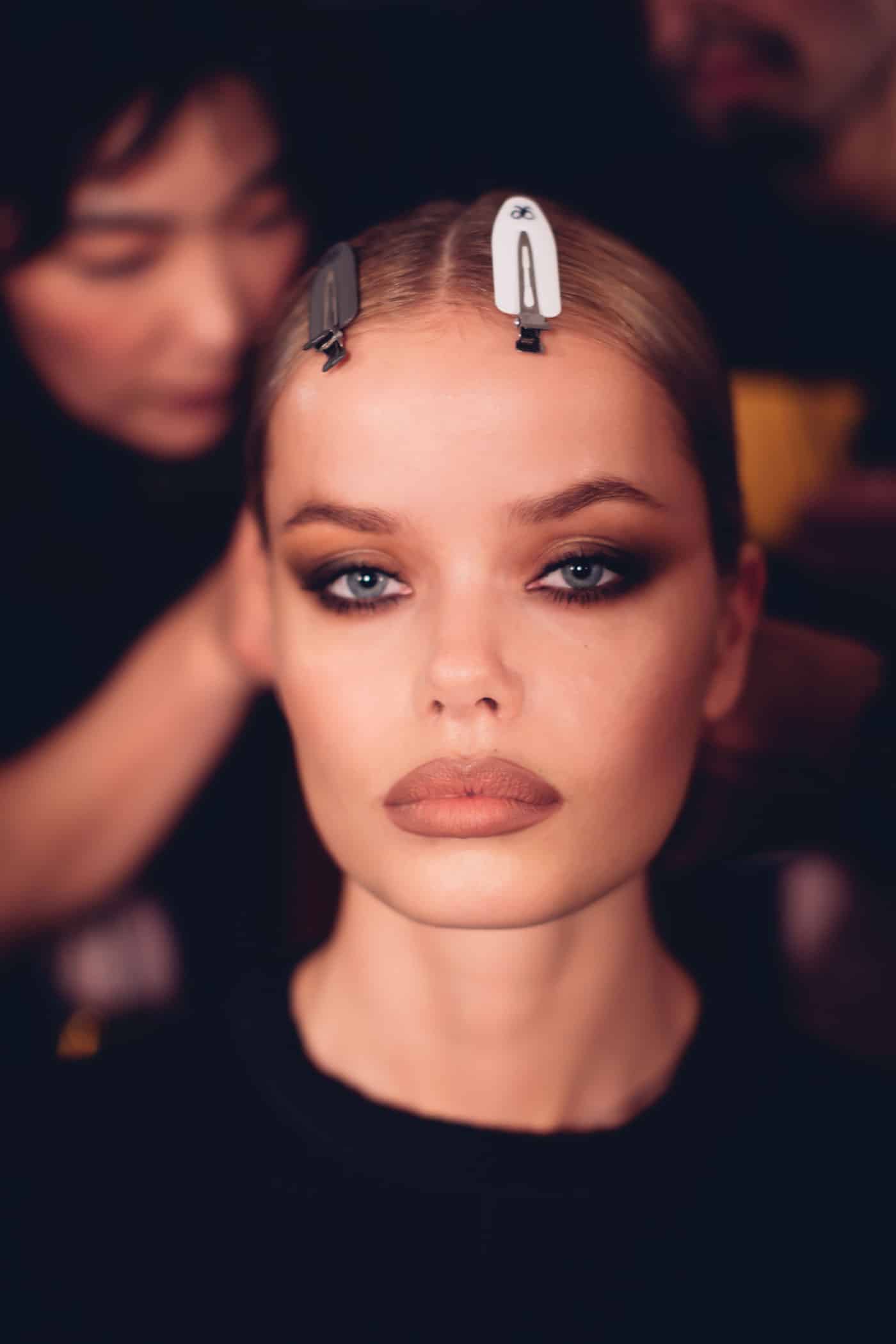 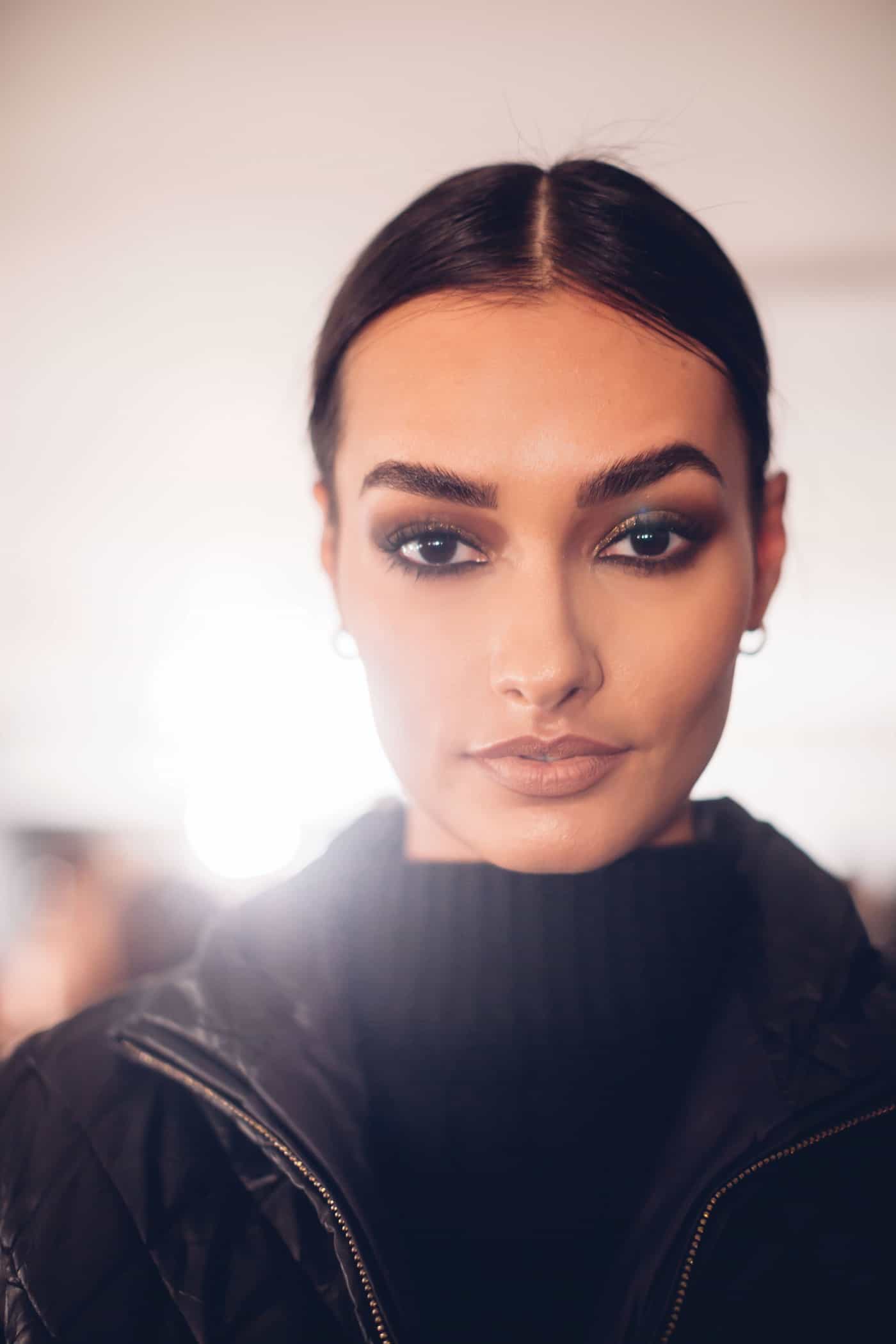