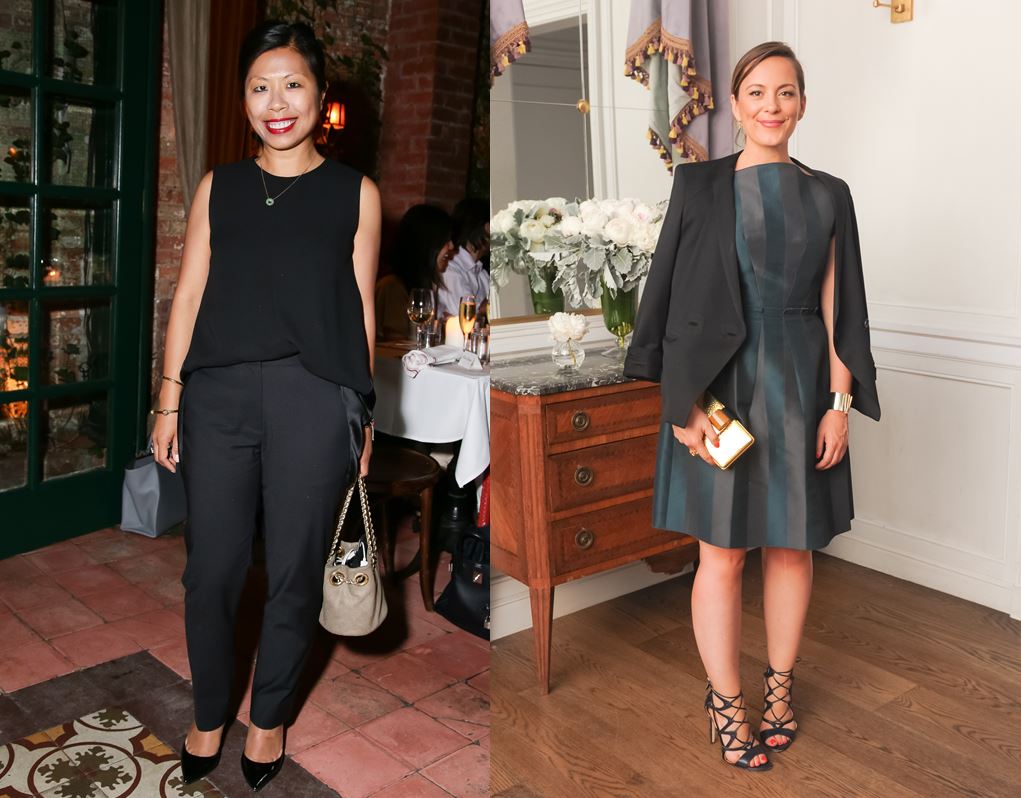 Additionally, both Nick Axelrod and Andrea Oliveri have been added as contributing editors to the team. Axelrod recently decamped from Into The Gloss, where he had been editorial director since he co-founded the site in 2010. He will simultaneously be launching Axelrod, a consultancy agency of his own, while continuing at Into The Gloss as an advisor. Oliveri’s day jobs: celebrity bookings director at Details and WSJ. Elsewhere on the site, Michele Promaulayko has been named editor-in-chief at Yahoo Health. She will be making the jump from her post as editor-in-chief at Women’s Health, effective August 25th. Her replacement at the title has yet to be announced. Lastly, Lifetime TV personality Katie Brown was named editor-in-chief of the site’s DIY and crafts platform.