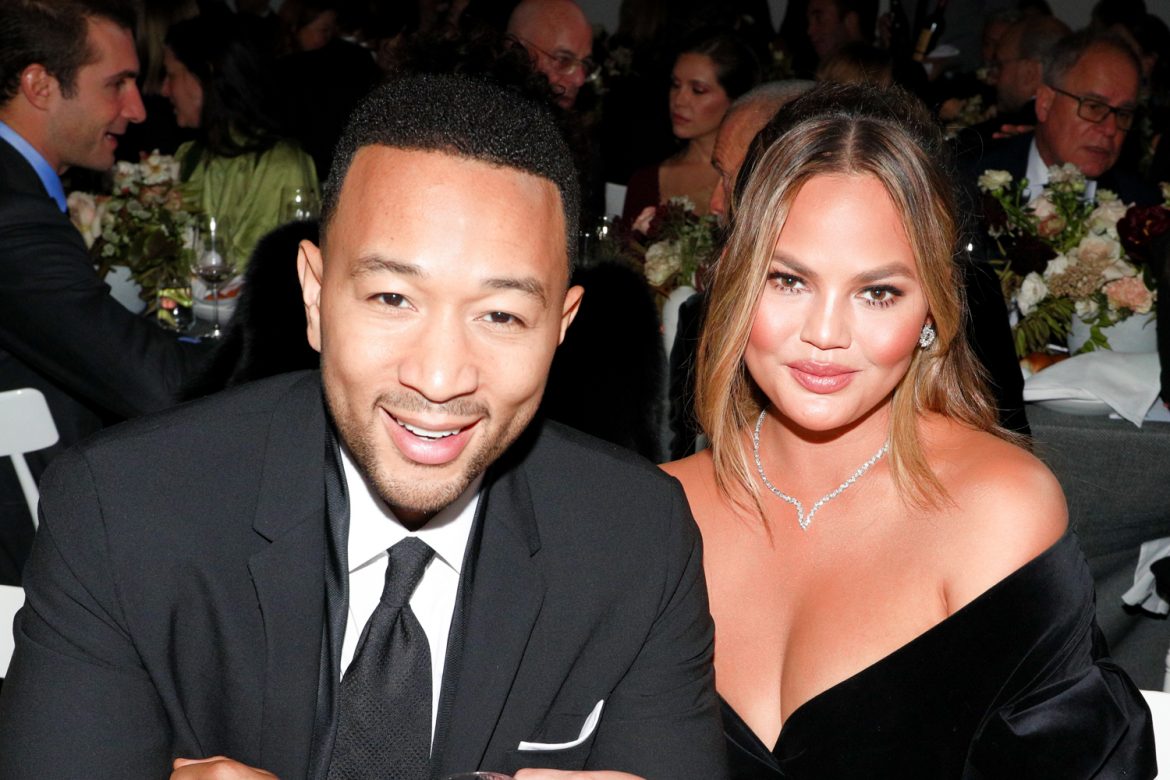 What does Ruth E. Carter, one of film industry’s most celebrated costume designers, wear to an awards ceremony in which she is being honored? Rick Owens. “I couldn’t feel more like a queen tonight,” she told the Daily, mentioning she also felt beautiful on her new WSJ. Magazine cover. “I followed their lead. Being in front of the camera as opposed to behind the camera was new, but I fell right in.” 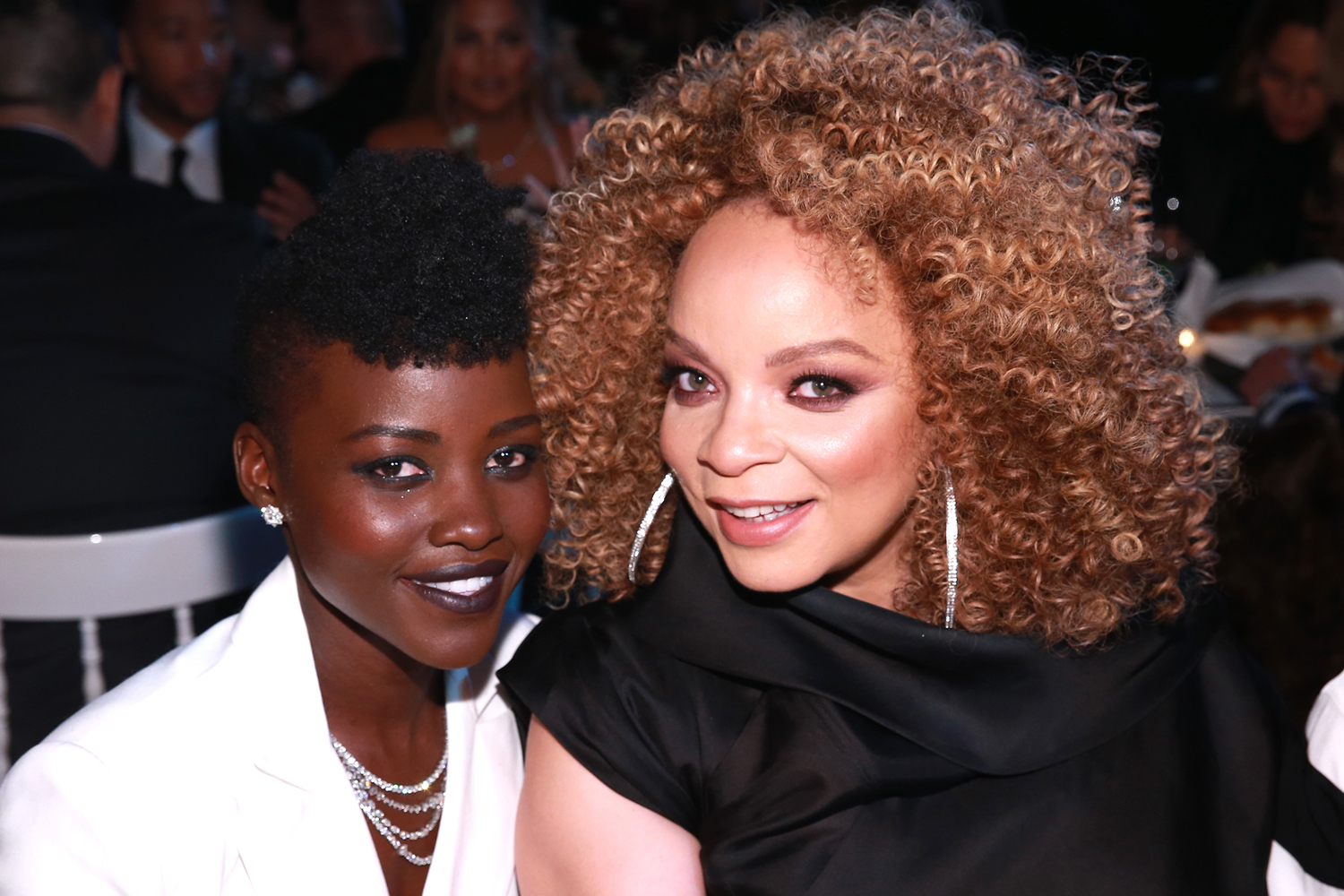 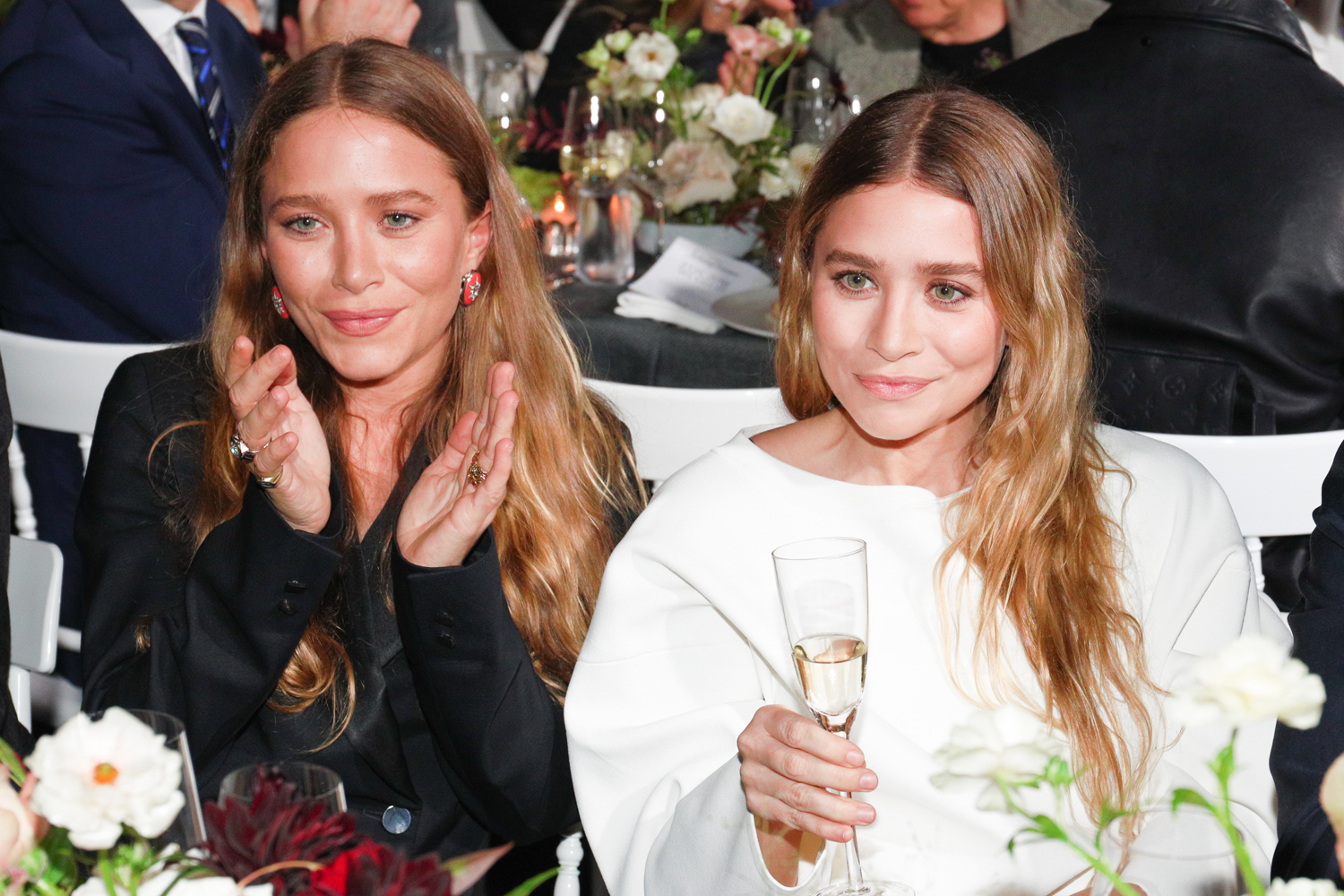 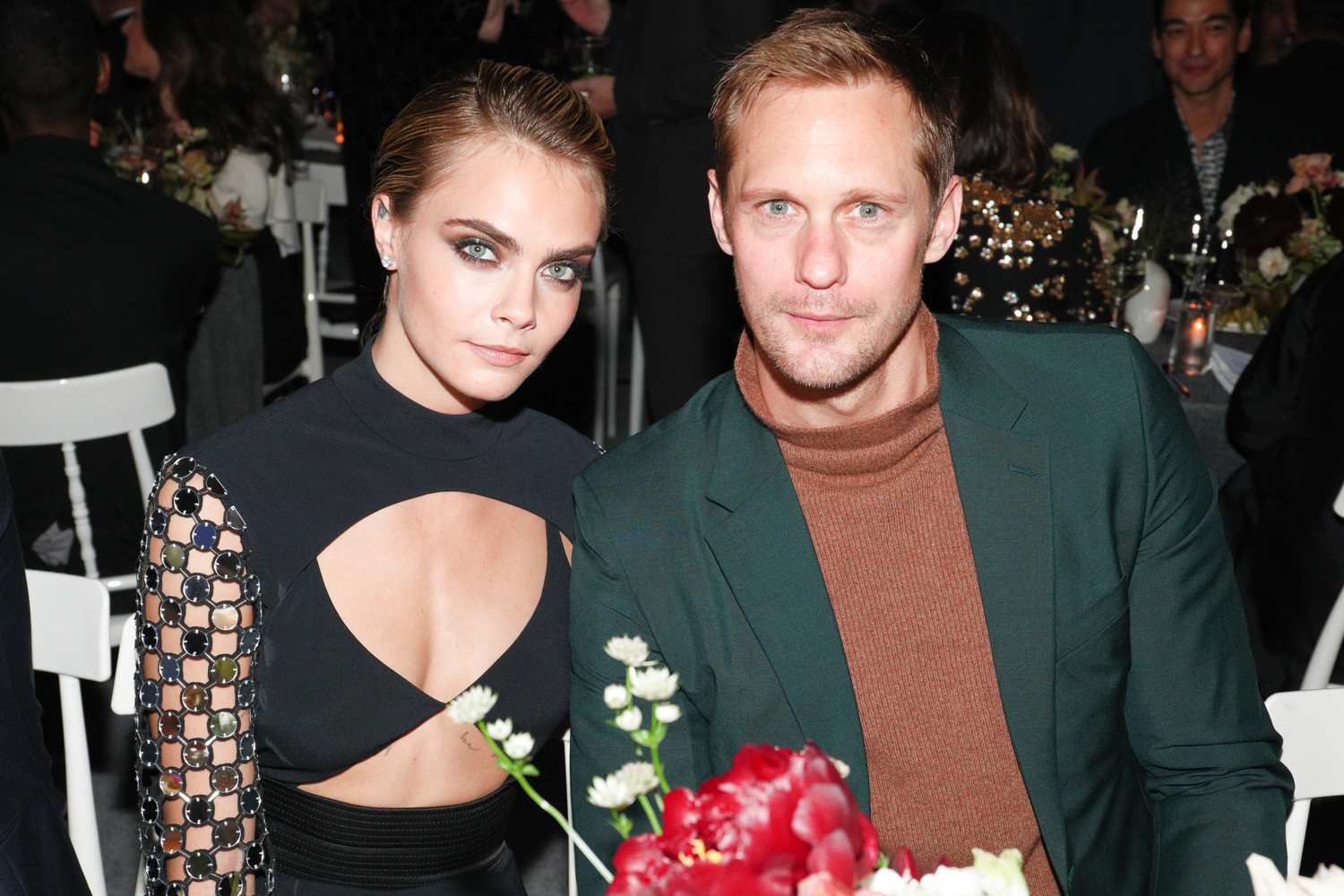 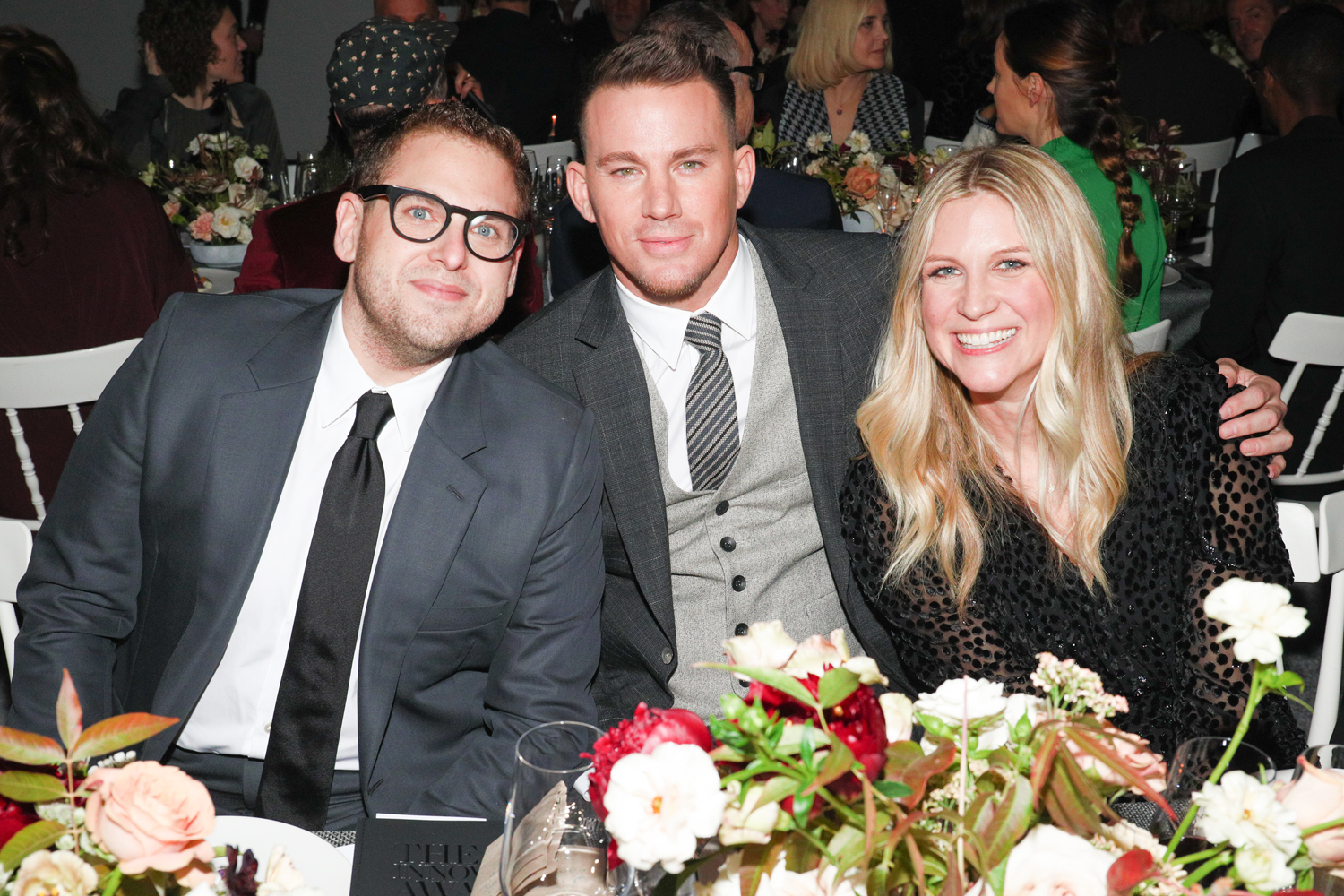 “It’s very humbling, on one level and it’s really bad for the ego on another level,” Waller-Bridge joked of what it was like to be honored. But the actress and writer/creator of acclaimed shows Fleabag and Killing Eve was genuinely passionate about the ceremony’s commitment to honoring worthy ideas. “I’ve really fought for characters to be weird, because I think people are so weird, and they’re rarely shown to be that odd in mainstream TV… But it’s also been a fight with myself because a lot of people are very open to that now on TV. It’s been a fight with myself to keep it fresh, to keep those stories truthful, however extraordinary they get.” 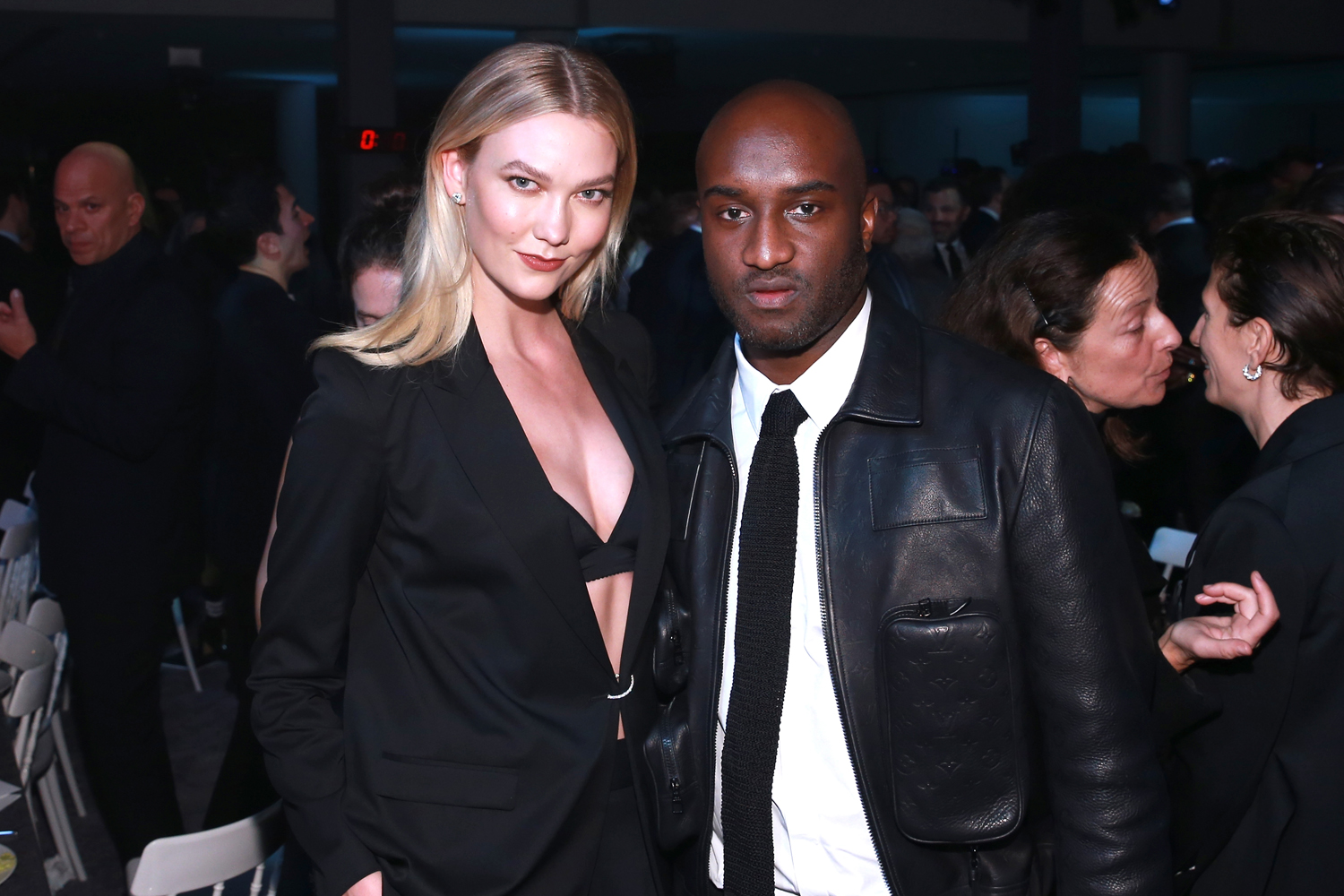 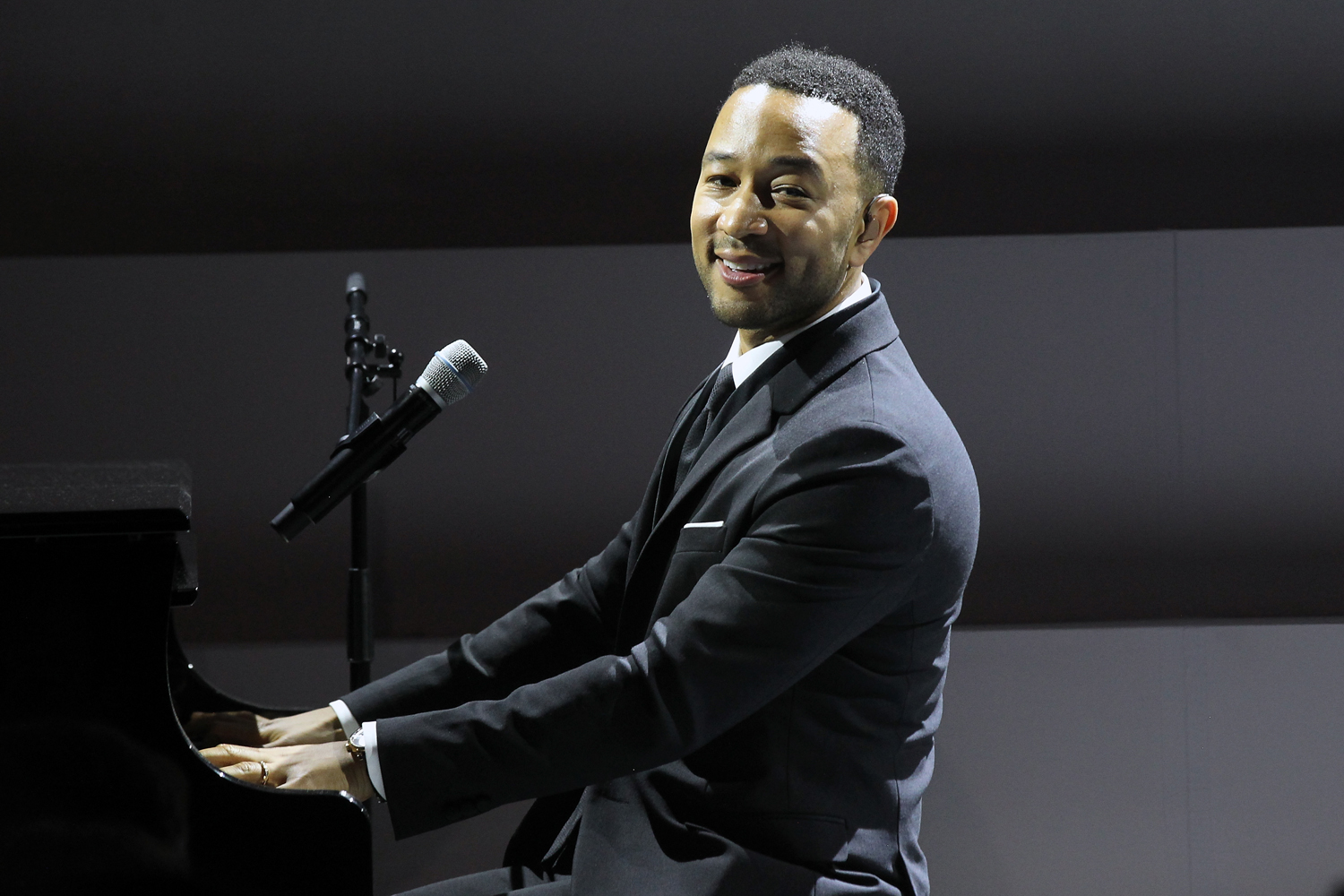 Despite being a glamorous crowd of some 200 guests, the evening was surprisingly friendly. Hill and Channing Tatum joked around while getting photos taken; Delevigne lamented that she couldn’t talk to friend Waller-Bridge because her other friend, Derek Blasberg, was seated between them; and designer Laura Kim let it slip that she would be babysitting model Dilone’s dog soon.

The intimacy of the evening was heightened by the finale, of sorts, when Legend gave a surprise performance. “I’m the only one who has to sing for his dinner,” he joked with the audience. Perhaps not for dinner, but certainly for social media — a sea of phones lit up to capture the moment.