Who Would Anna Wintour Never Invite Back to The Met Gala? 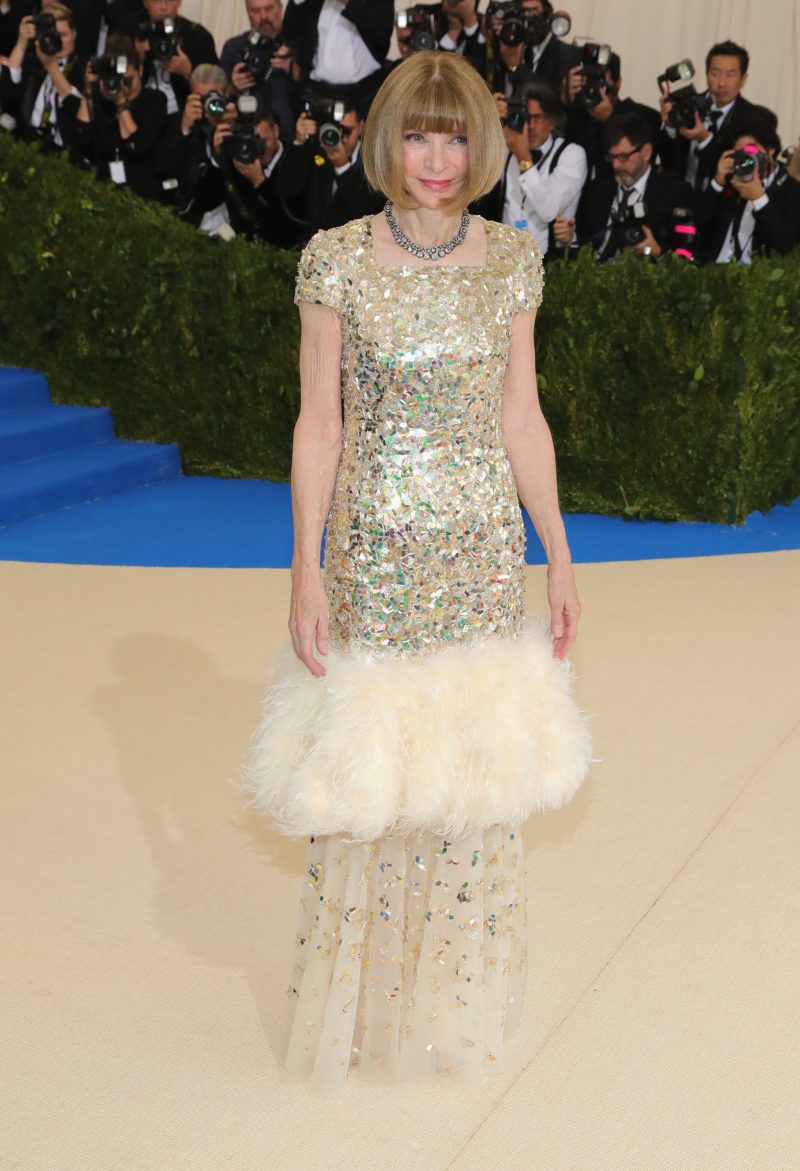 Anna Wintour got dishy while appearing on James Corden‘s The Late Late Show last night. The Vogue editrix played a game of “Spill Your Guts or Fill Your Guts” with the host, in which they took turns choosing between answering personal questions or eating less than appetizing items like bacon-wrapped pizza…and much worse. One question Corden put Wintour on the spot to answer? Who she’d never invite back to her exclusive Met Gala. It’s a tough question, for sure, but the alternative was Wintour eating pickled pig’s feet. Anna, we sympathize with you. So who would the editrix ax from her hot-ticket event? “Donald Trump,” Wintour answered.

POTUS has attended the gala numerous times since the ’80s, taking wife and now-First Lady Melania Trump as his date. First daughter Ivanka Trump was also a regular attendee and red carpet fixture of the event up until last year, when it was reported that she and husband Jared Kushner were too busy at the White House to attend.

Beauty Fix: Autumn-Ize Your Abode With These Festive Fall Picks