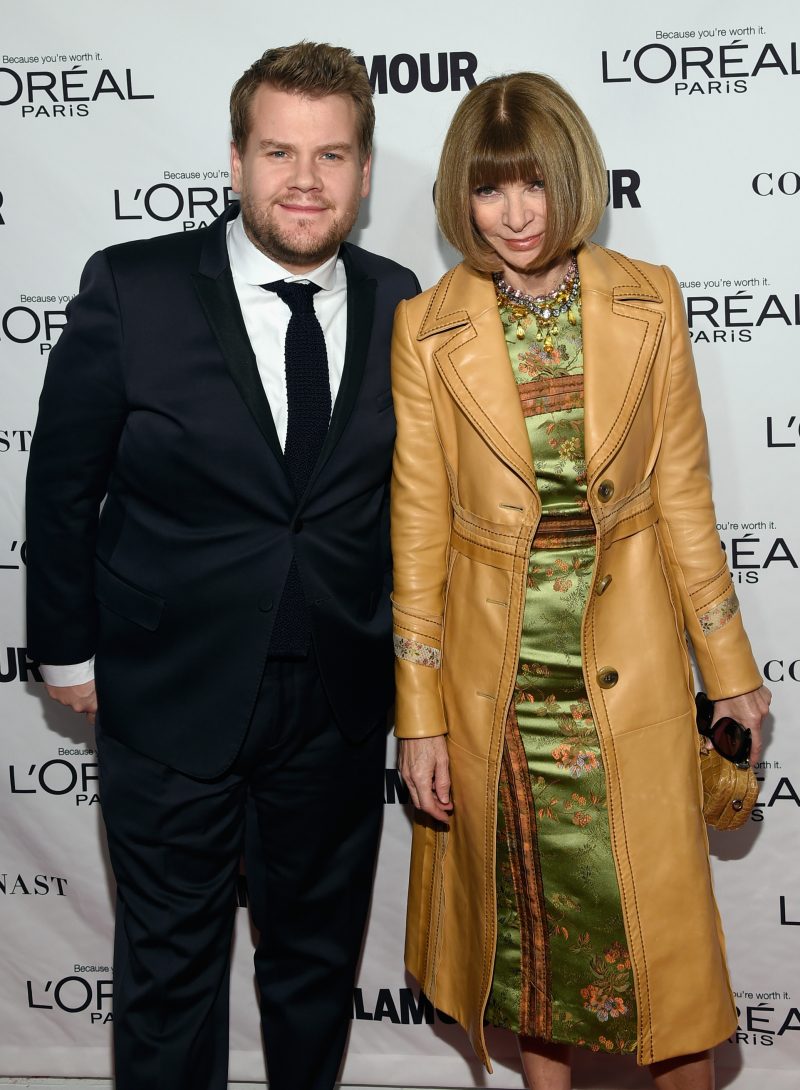 Kevin Sorbo Says Gianni Versace Sexually Harassed Him [Out]
Details on what went down after the designer allegedly approached Sorbo in 1984 about appearing in a Versace campaign.

Kourtney Kardashian Responds to Pregnancy Rumors [Harper’s Bazaar]
“I see online that I said I was pregnant in an interview,” said Kardashian. She clarifies it all, here.

Why Joe Biden Isn’t Ruling Out 2020 [Vanity Fair]
Biden opens up about the emotional—and political—challenges he faces in a new interview with Vanity Fair.

Kim Kardashian is Launching a Fragrance [Pret-a-Reporter]
Kardashian revealed on social media that the KKW Fragrance will be launching November 15th.

Who Would Anna Wintour Never Invite Back to The Met Gala?