Who Will Edit The New York Times’ Men’s Style Section? 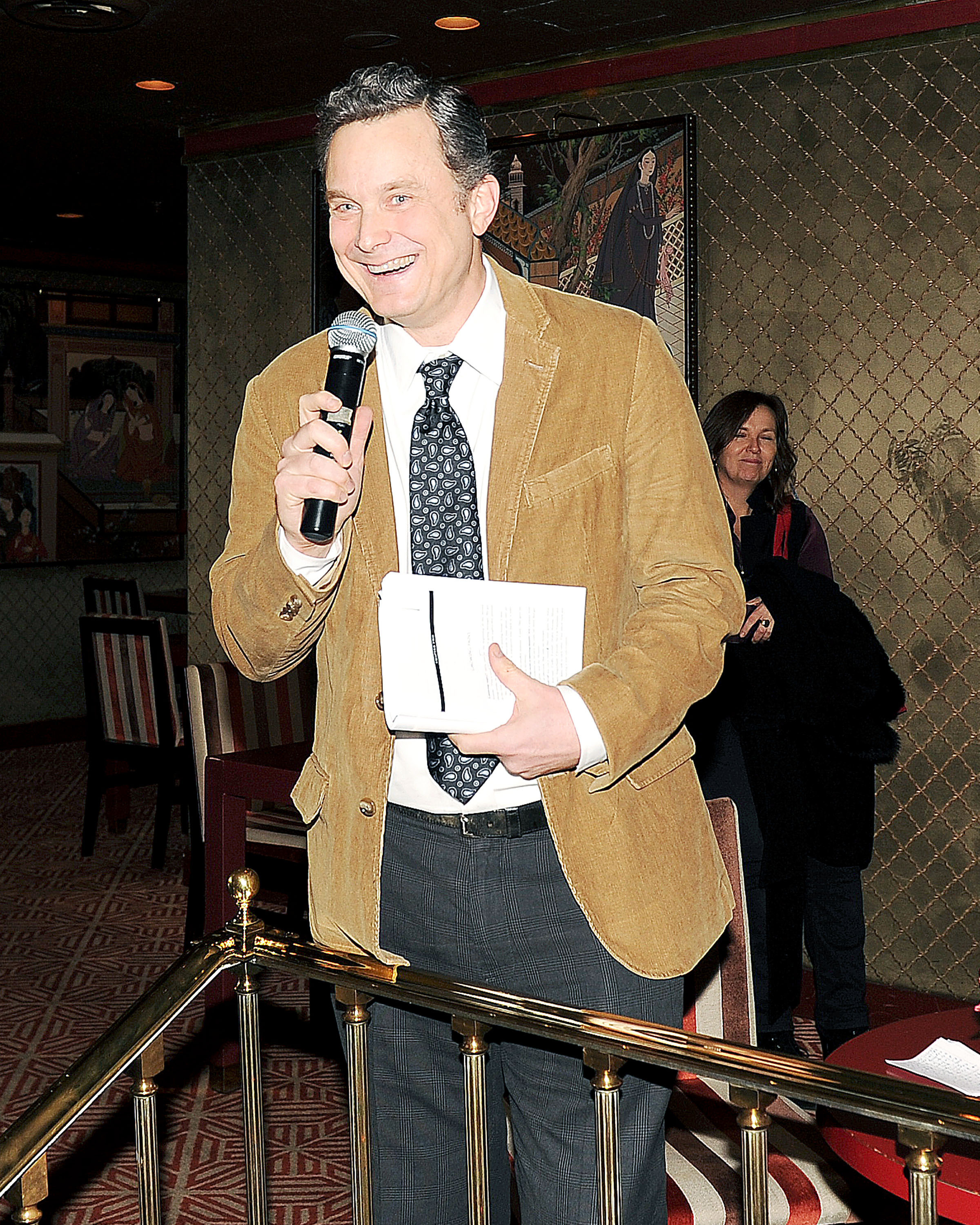 The New York Times is a few months away from debuting their first-ever Men’s Style section, and according to Capital New York, Jim Windolf will decamp from his role as editor at M to edit the section. Men’s Style will bow on April 3rd; it will be the paper’s first section dedicated solely to fashion and lifestyle for hommes. Stuart Emmrich, the Styles editor, will oversee the monthly section. Windolf was tapped for the top job at M in 2014; he had previously been senior consulting editor at the Fairchild-owned glossy. He’s also been a contributor to Vanity Fair since 2004. Additionally, his writing has appeared in the likes of The New Yorker, The New York Times Magazine, New York, and The Wall Street Journal.