Who What Wear Launches the Spring Issue with Emma Roberts 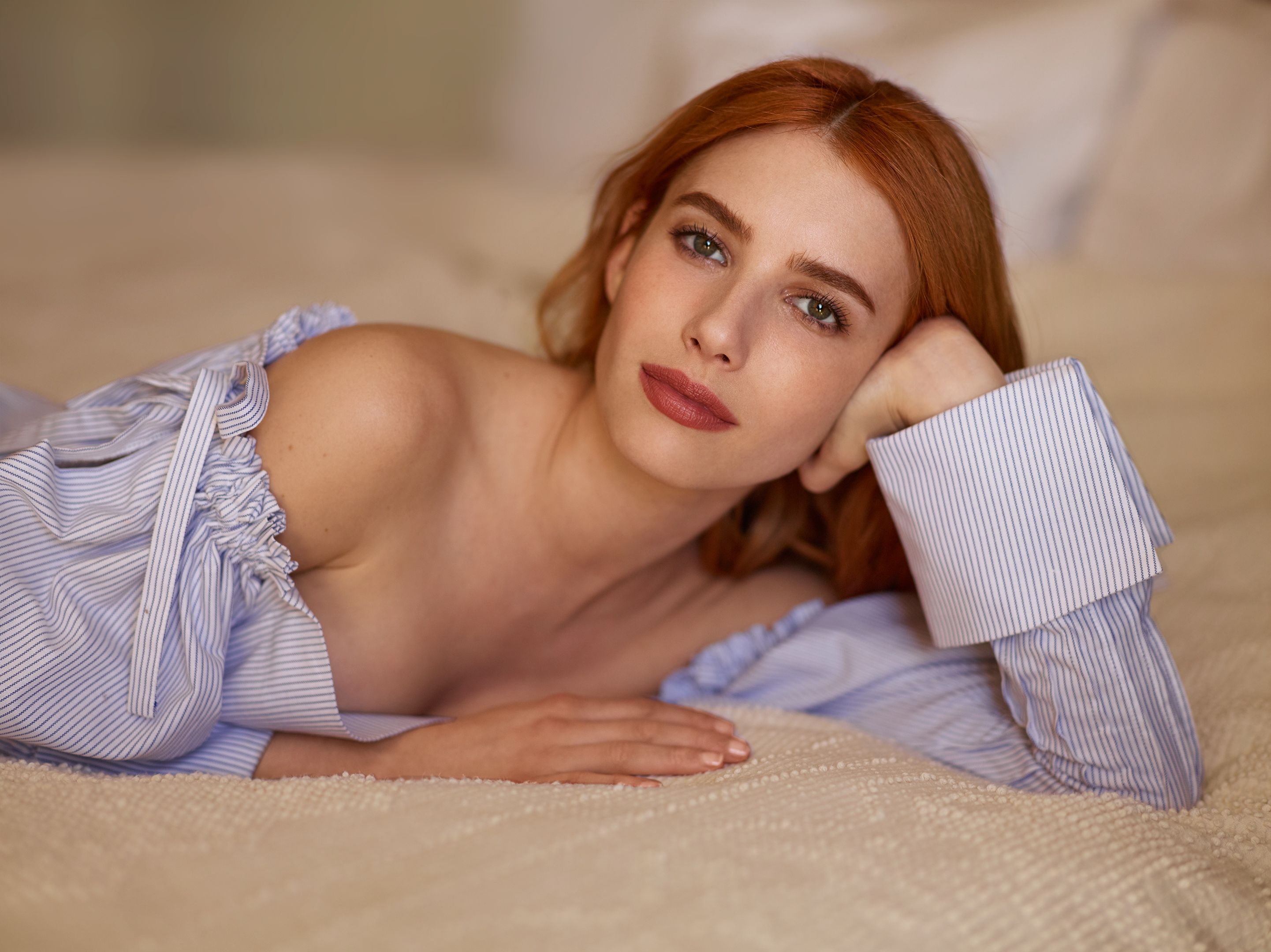 Who What Wear launched its new digital magazine, the Spring Issue, a biannual editorial series that’s an ode to print magazines. In addition to being a shoppable digital magazine, The Spring Issue has its own dedicated Instagram account featuring shoppable images from the issue. “We are beyond thrilled to launch the inaugural Spring Issue, a recurring, immersive digital feature highlighting the season’s biggest trends, featuring the vivacious and talented Emma Roberts as our cover star,” Katherine Power, Who What Wear/CMG co-founder, told The Daily. “From day one, our goal at Who What Wear has been to reimagine the way women consume content and shop for products online and, while also a nod to glossy print covers, this feature redefines how readers consume that type of cover-worthy content. Stay tuned for similar issues in seasons to come.”

The inaugural issue features an interview with the Scream Queens star, where she dishes on why she’s not afraid to go against what’s “trendy,” her relationship with bohemian dresses, and fan-girling over fellow Hollywood star Drew Barrymore. “Growing up—especially on the red carpet and doing photo shoots when I was so young—you’re put in all these different looks because everyone’s trying to find out who you are, and you’re trying to find out who you are,” Roberts told Hillary Kerr, Who What Wear/CMG co-founder. “I always try to keep my facial expressions in check, but I got so embarrassed when I sat next to Drew (Barrymore) at the Coach show,” she said, referring to the brand’s Pre-Fall ’17 reveal. “I’m the biggest Drew fan, so I looked at her and got so red; I was just in awe.”