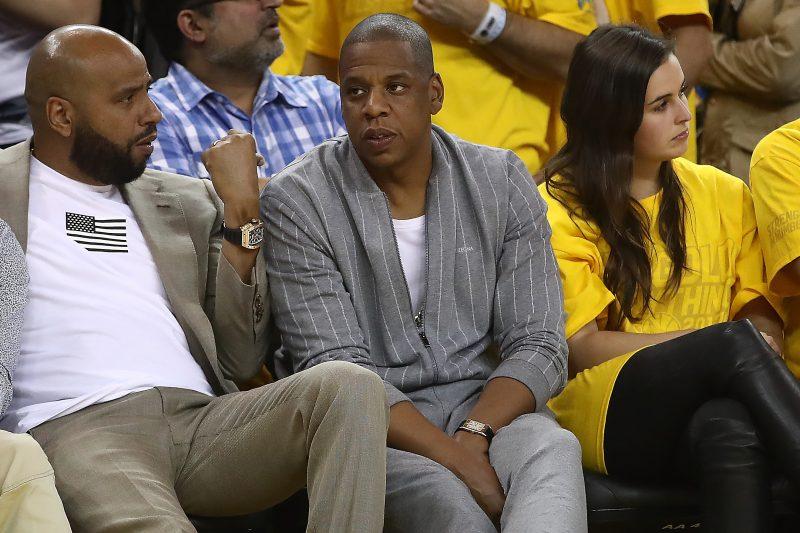 Jay-Z Finally Addresses Elevator Fight with Solange [Vogue UK]
“We’ve had one disagreement ever…” the the singer said on a podcast. “Before and after, we’ve been cool. She’s like my sister. I will protect her. That’s my sister. Not my sister-in-law. My sister.”

Alexander Wang’s Secret to Enjoying Life [The Cut]
He also spills on one way his taste has changed since he was a teen and one way it’s stayed the same.

A New Andy Warhol Bio Is Coming [Page Six]
The art world is buzzing about an upcoming biography on Andy Warhol by art critic Blake Gopnik, which could include intimate details about the artist’s love life as well as his work.

A Day in the Life of Natalie Portman [Harper’s Bazaar]
Find out what it’s like!