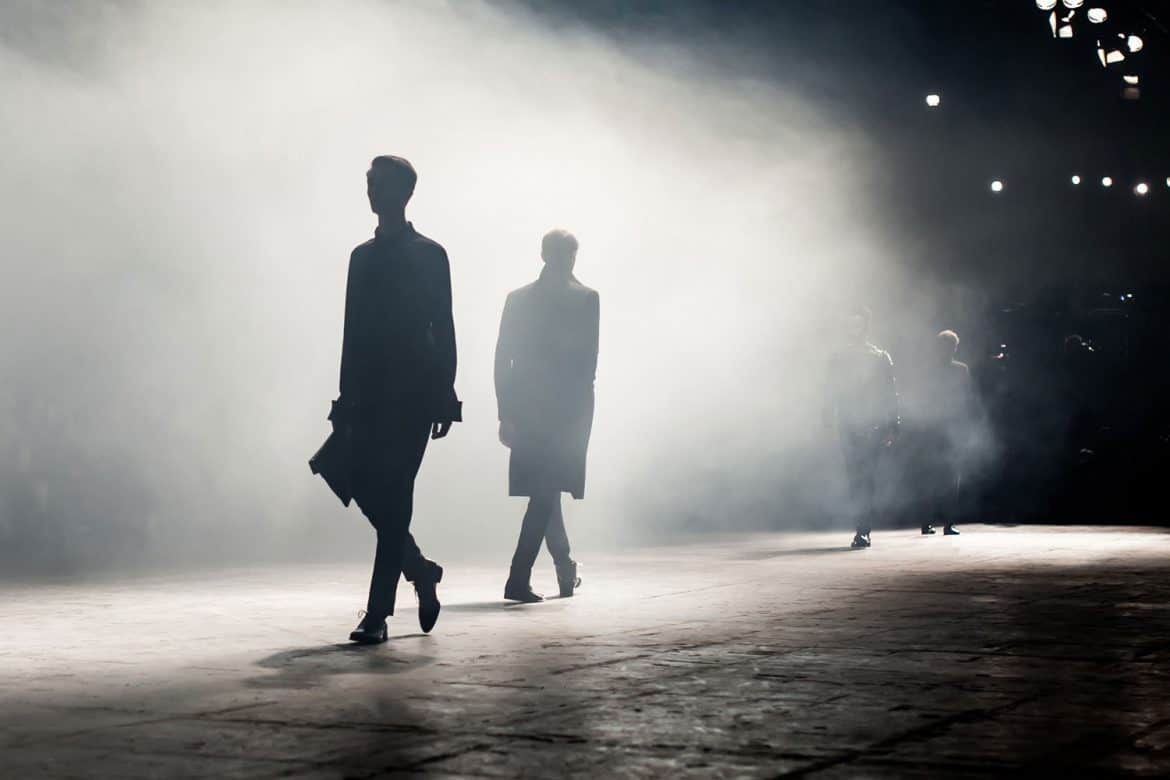 In a particularly dark tale of jealousy and professional rivalry, a male model has been found guilty of the murder of a fellow model, resulting from a fight that began on social media and escalated to real life. 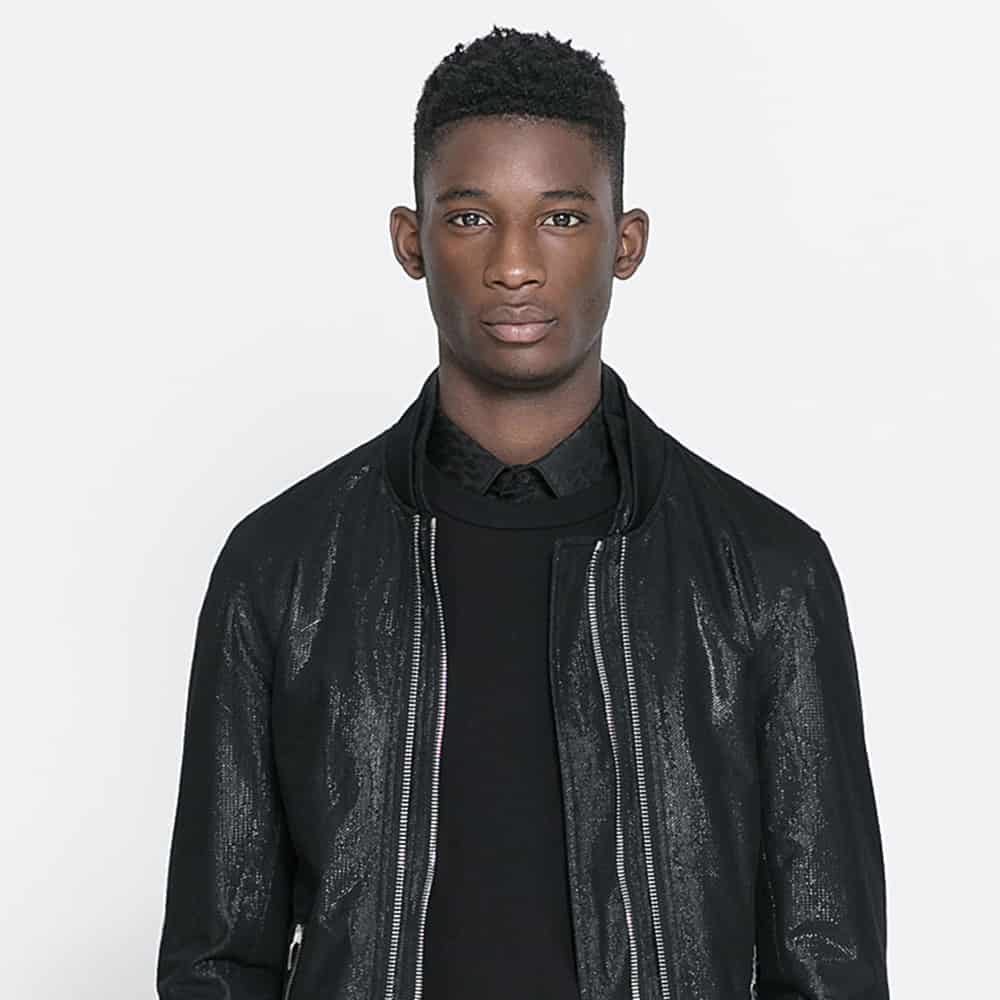 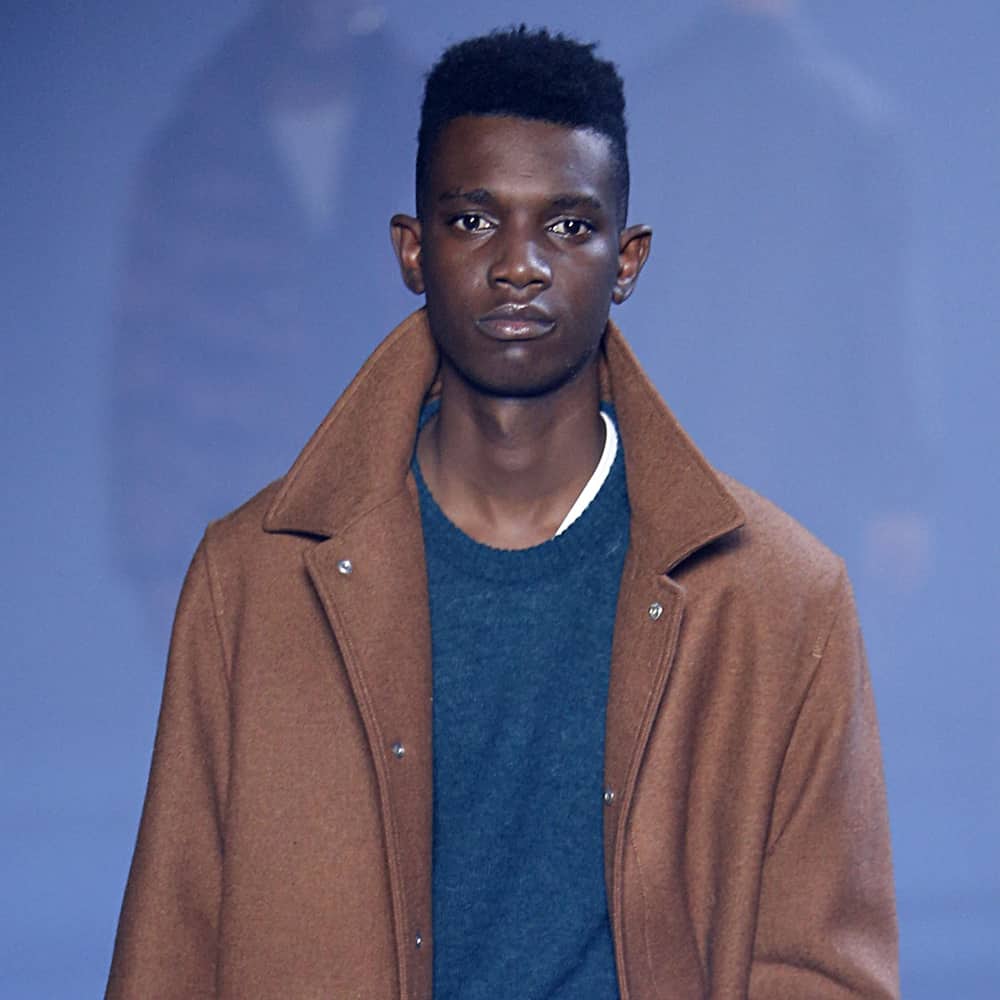 People reports that Harry Uzoka — a 25-year-old Brit who modeled for the likes of GQ and Zara — was stabbed to death by George Koh — a 24-year-old who worked with Louis Vuitton — and his friends. Their confrontation started when Koh began antagonizing Uzoka on social media, eventually claiming that he had slept with Uzoka’s girlfriend. Koh then propositioned Uzoka to fight in person, and the latter accepted. Though Uzoka brought a dumbbell as a weapon, Koh and his friends brought knives.

In the wake of Uzoka’s death, fans flooded his Instagram with comments expressing their sadness of his passing. His friend, and fellow model, Jourdan Dunn posted a tribute to him on Twitter.

Koh and Merse Dikanda (another young man involved, who carried a machete) were both found guilty of murder. A third man, Jonathan Okigbo, was found guilty of manslaughter, as he was not armed. Sentencing will occur on September 21st.

Where the Boys of Summer Are

Catching Up With Bart Grzybowski Backstage at...