The Whitney Raises 5.2 Million at 2019 Gala and Studio Party 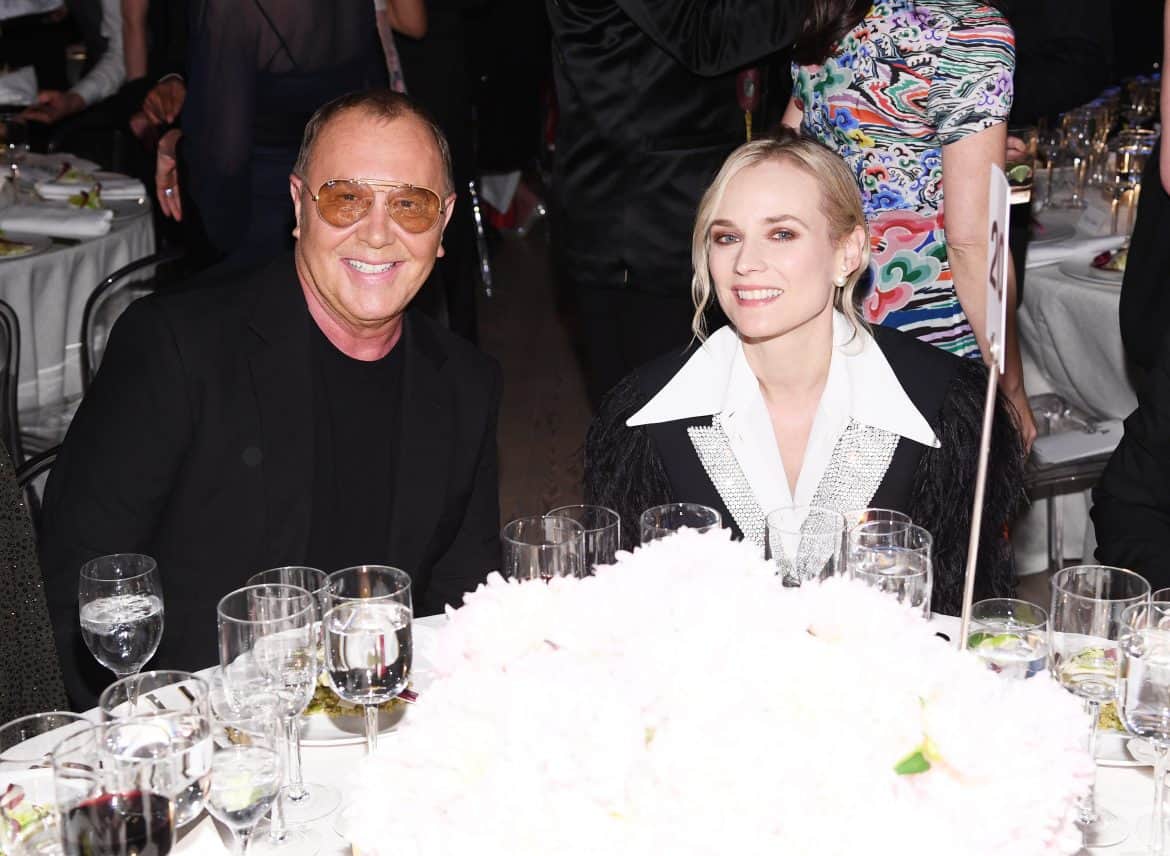 Last night, the Whitney Museum of American Art raised $5.2M at its annual Gala and Studio Party. This year’s event, which was generously sponsored by Michael Kors and Audi, honored entrepreneur, philanthropist, and former NYC Mayor Michael R. Bloomberg for his lifetime support of the arts through his charitable giving and leadership in public service. Marking the fourth anniversary of the Museum’s move to its downtown home in the Meatpacking District, the evening celebrated the Whitney’s past year of achievements including the exhibition Andy Warhol—From A to B and Back Again and the upcoming 2019 Whitney Biennial. 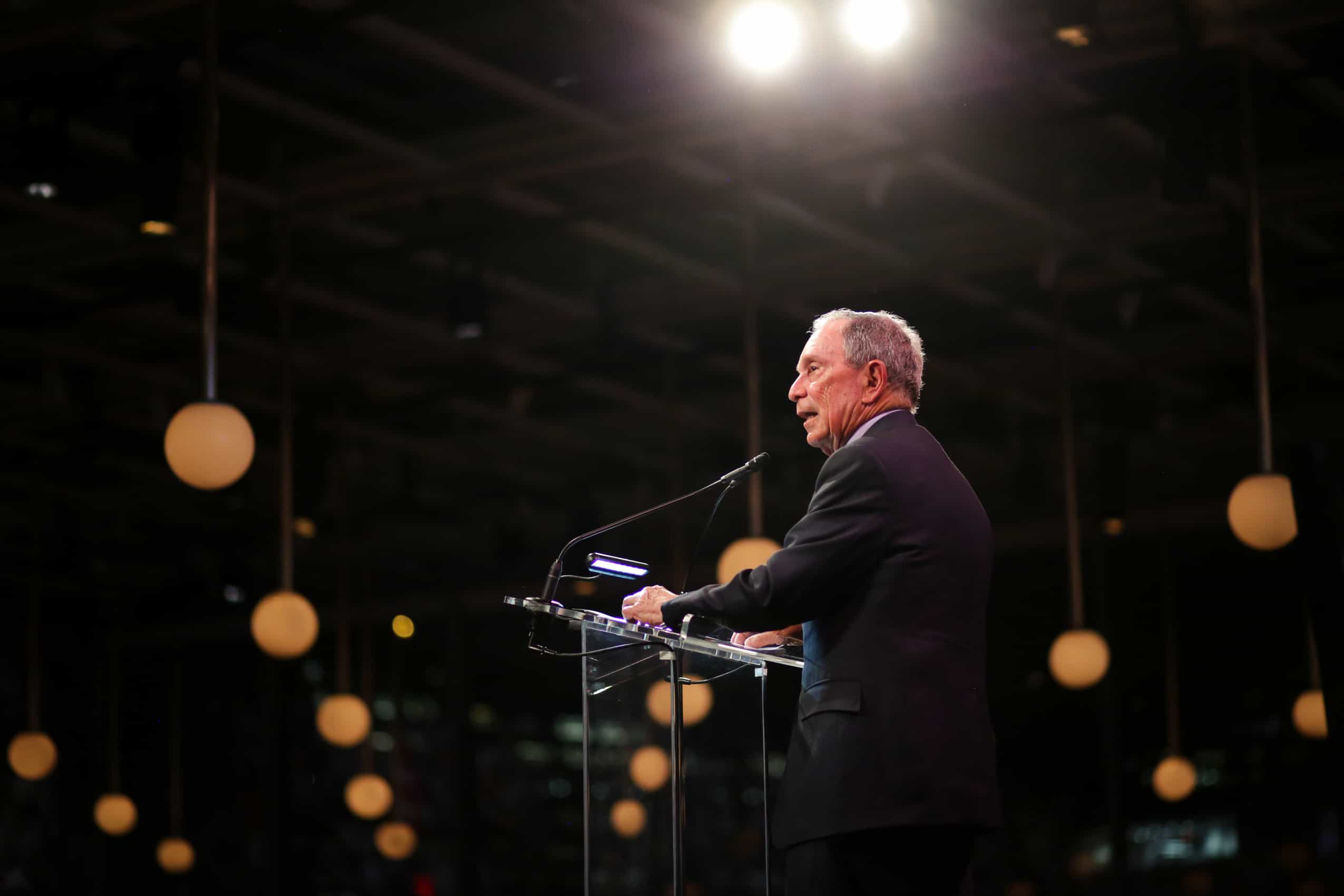 The gala program and dinner took place on the museum’s fifth floor Bluhm Family Galleries. Adam D. Weinberg, Alice Pratt Brown Director of the Whitney, Richard M. DeMartini, President of the Board of Trustees, and Robert J. Hurst, Chairman of the Executive Committee, paid tribute to Bloomberg. “Mike Bloomberg understands the connection between art and quality of life, that the arts are what bring communities together. He knows that where the arts thrive, cities flourish,” said Weinberg. 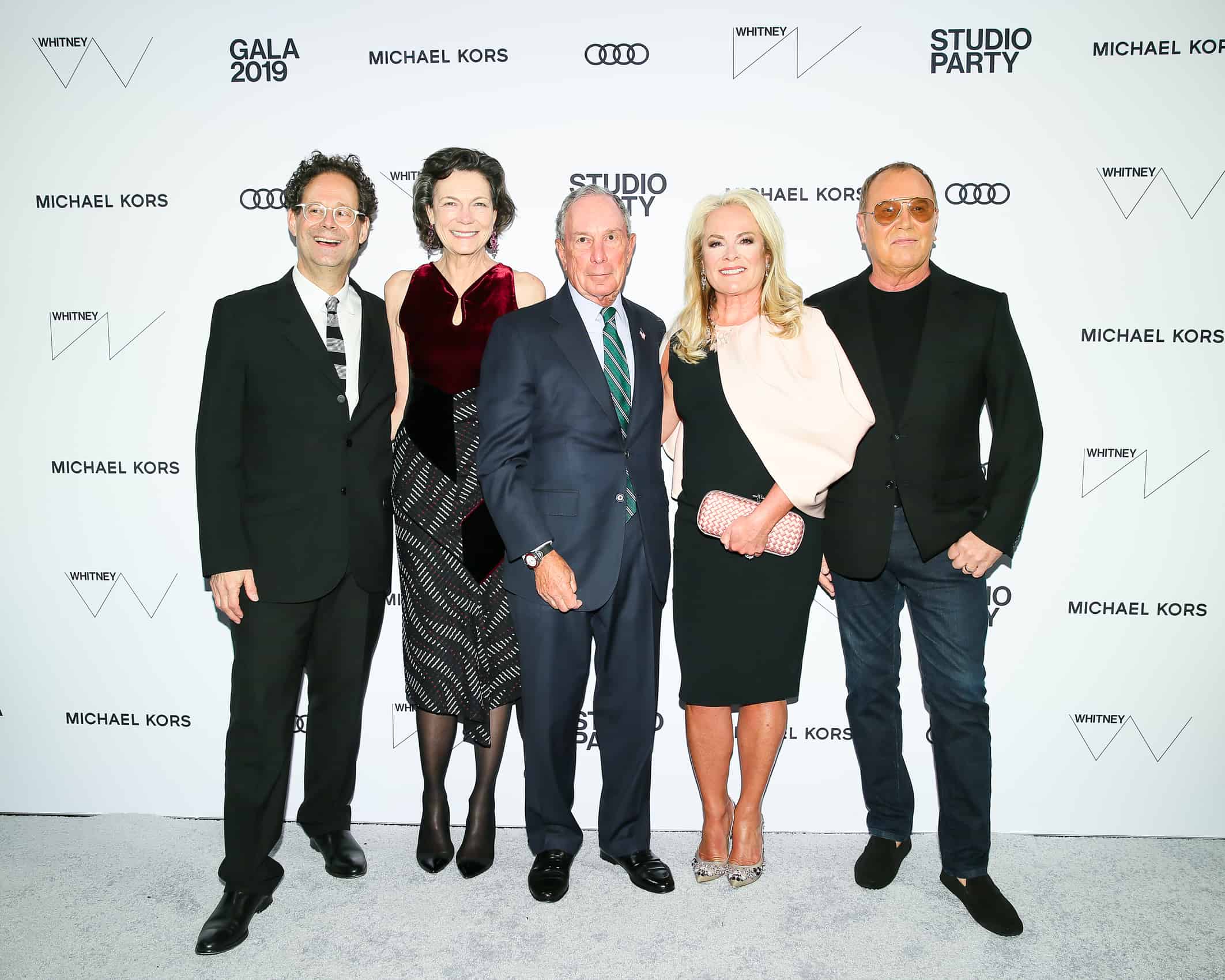 “The downtown Whitney, and all of the success we’ve enjoyed in the past four years, would have remained a dream without the support of the Bloomberg administration and Mike in particular,” noted DeMartini.

“What makes Mike truly special is the civic-minded breadth of his philanthropy — to institutions both large and small — which has inspired and improved the lives of so many,” added Hurst.

“Cities need the arts as much as the arts need cities. The arts not only enrich the way we see and feel and think about the world, they drive cultural, social, and economic growth. If you show me a city with a thriving arts community I’ll show you a city with a bright future,” stated Bloomberg.

Following the Gala, the Studio Party took place on the Museum’s first floor Kenneth C. Griffin Hall and Andrea and James Gordon Restaurant at Untitled. Guests enjoyed drinks, passed bites, and entertainment by Soo Joo Park and Zuri Marley. Both Michael Kors and Audi presented interactive photo booths, which projected the photographs onto a large-scale LED wall for guests to enjoy. The front of the museum was electric where guests interacted with the 2019 Audi e-tron, the first fully electric model from the brand. 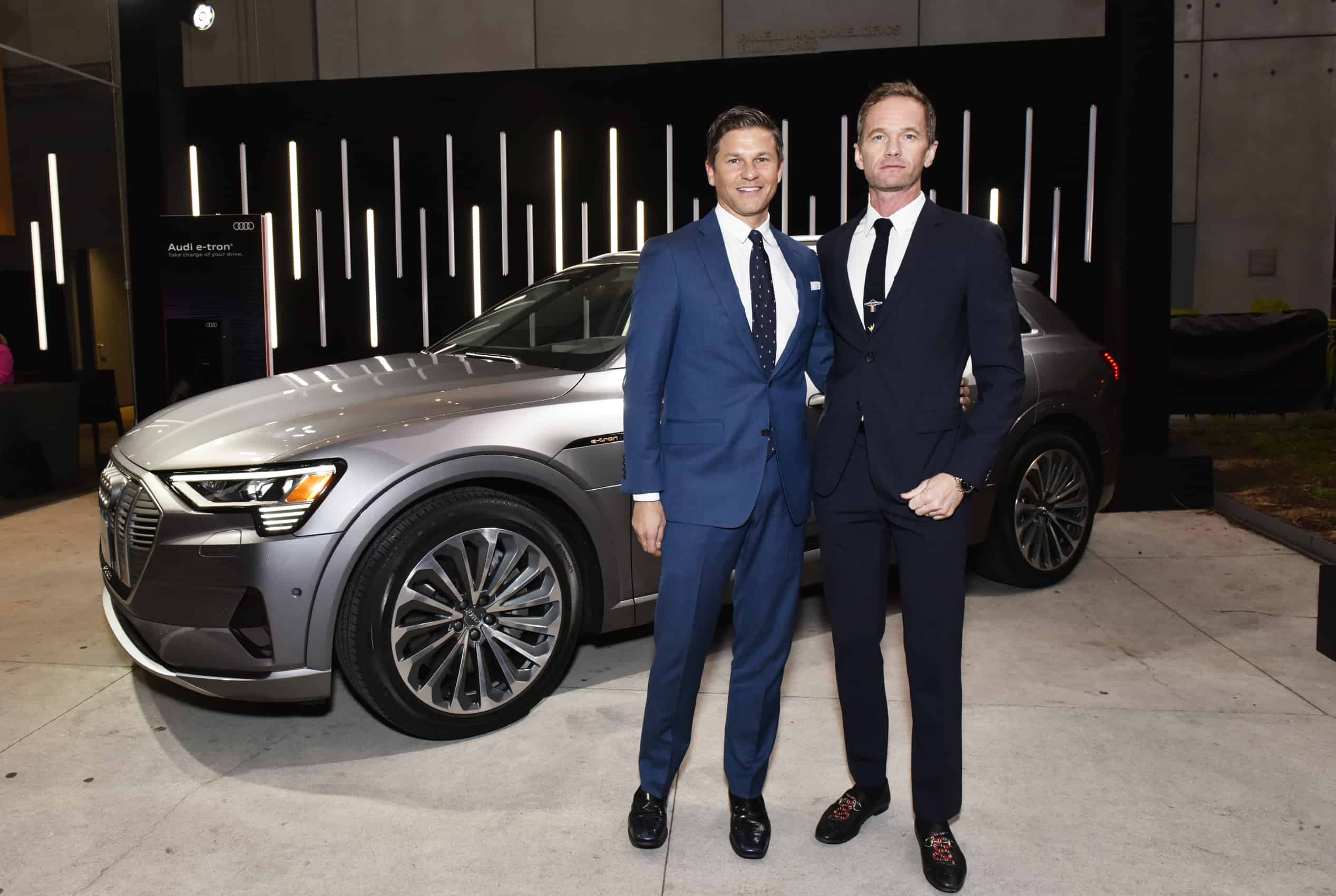 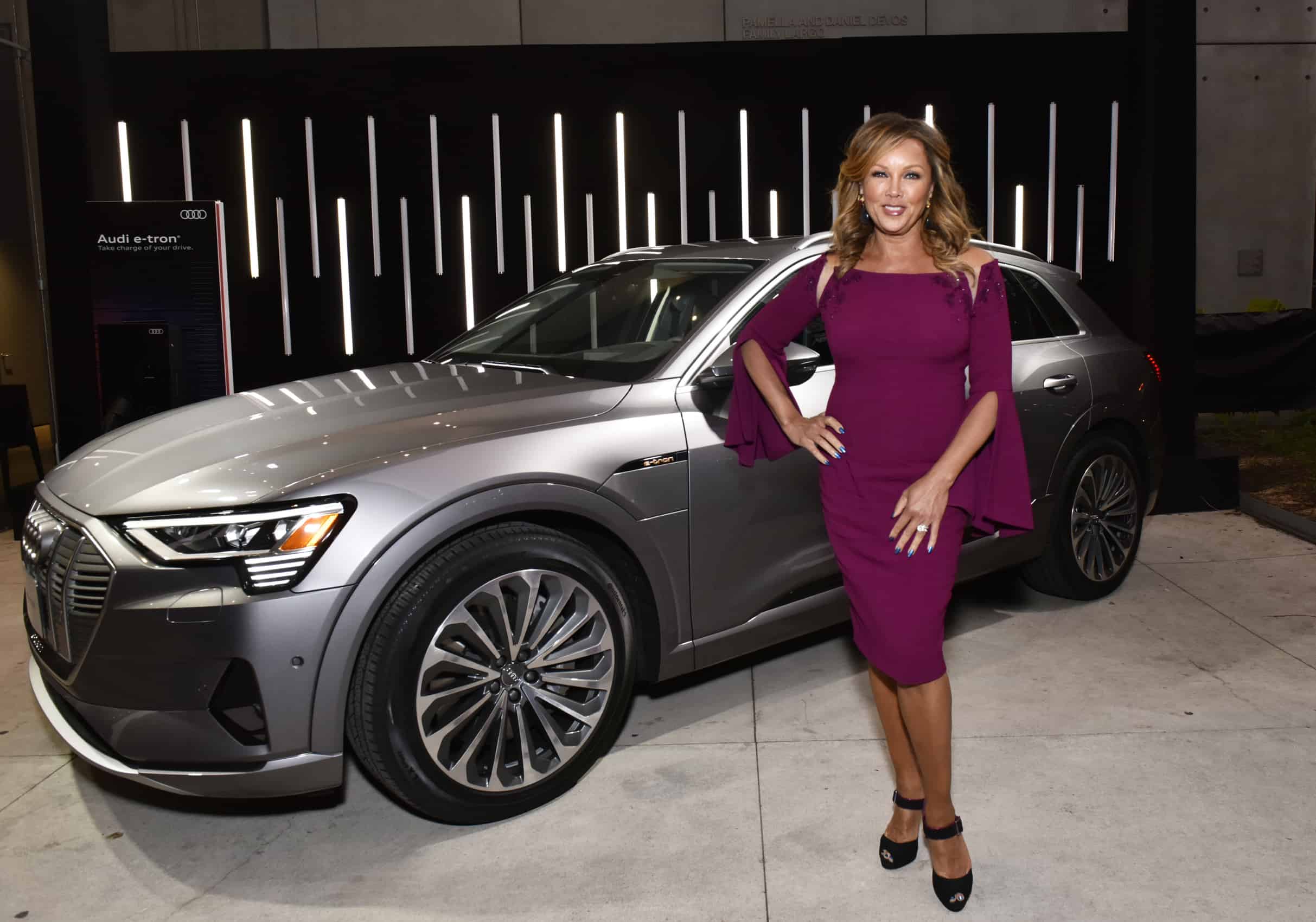 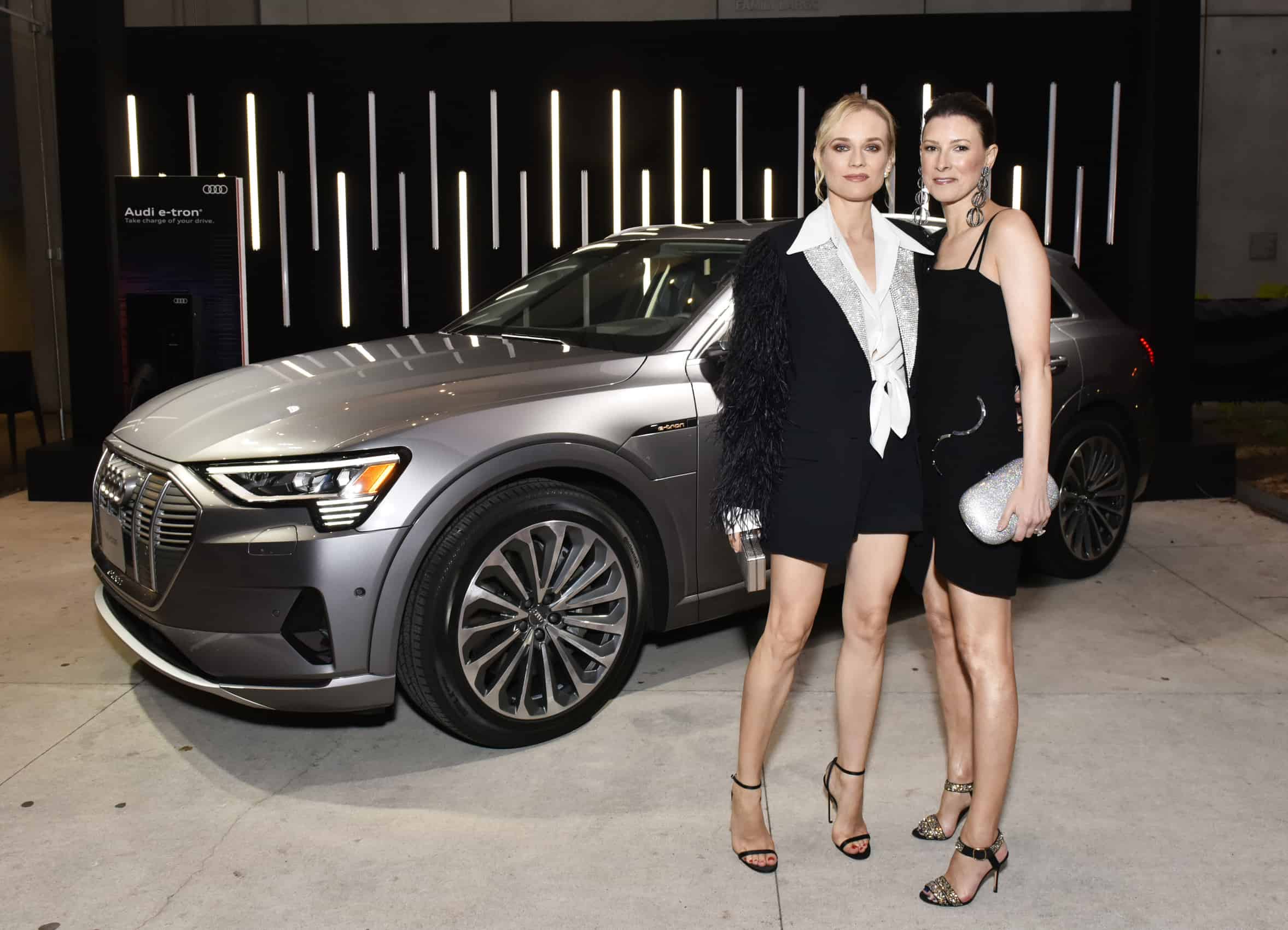 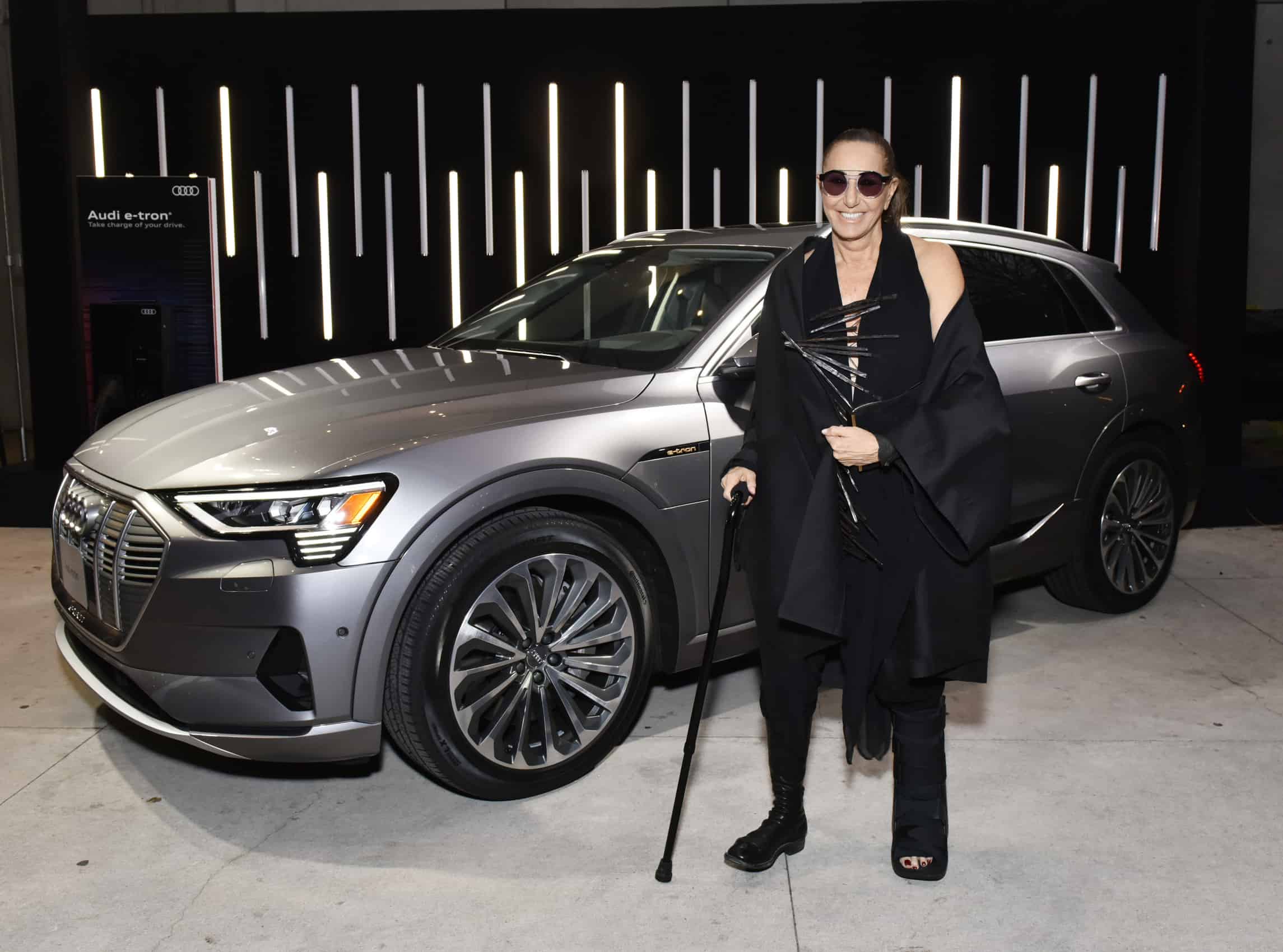 Check out more chic pics from the event below. 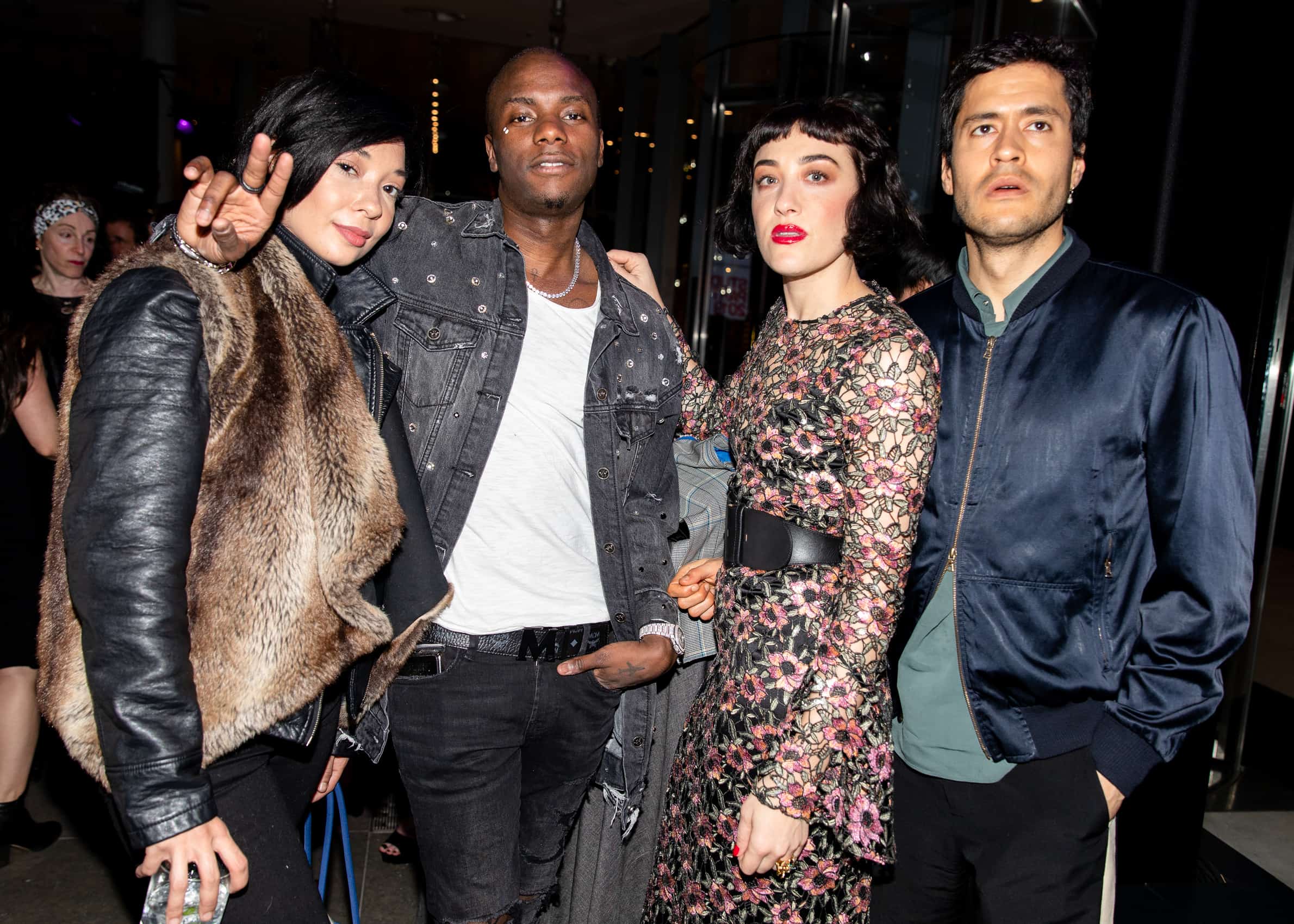 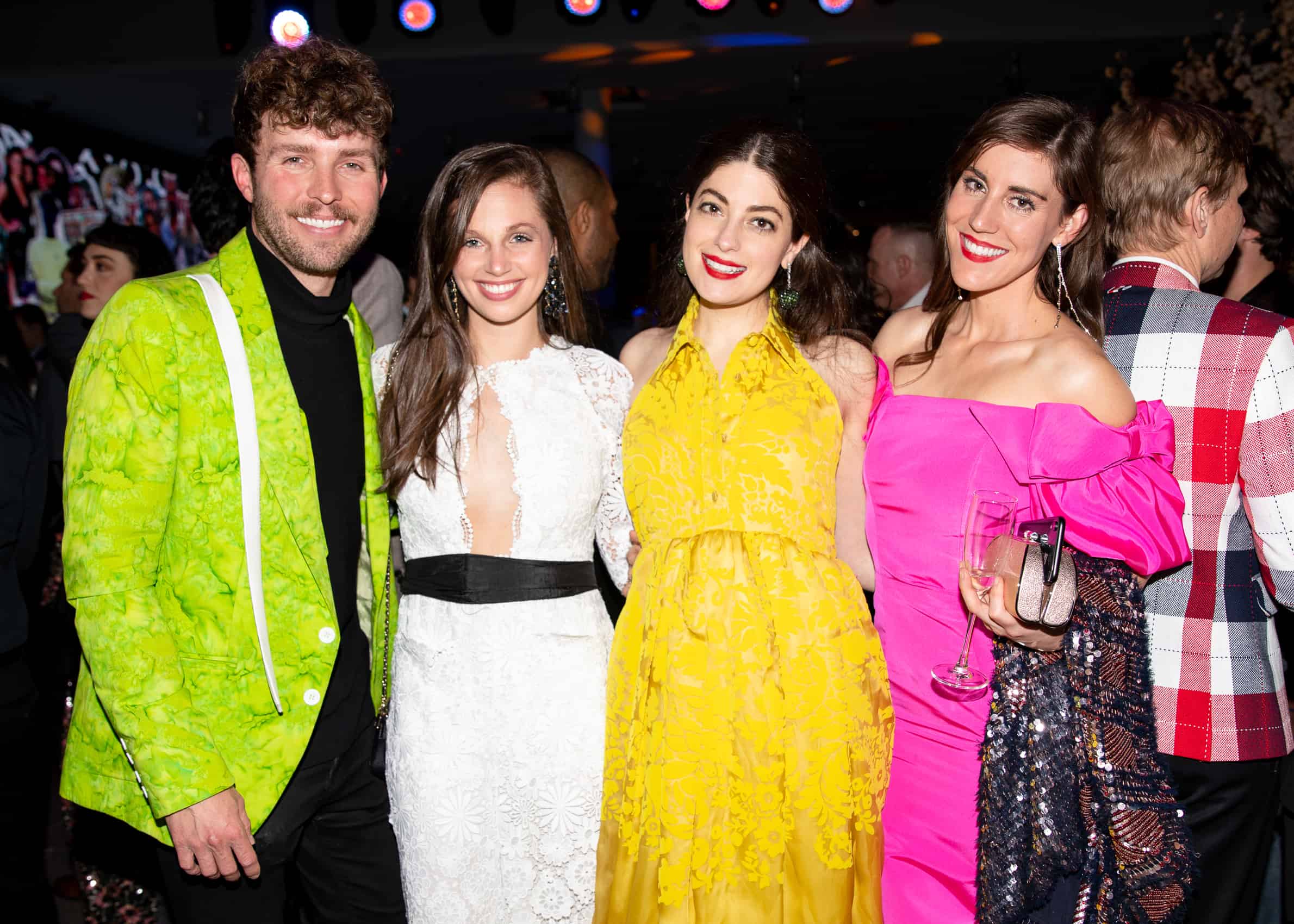 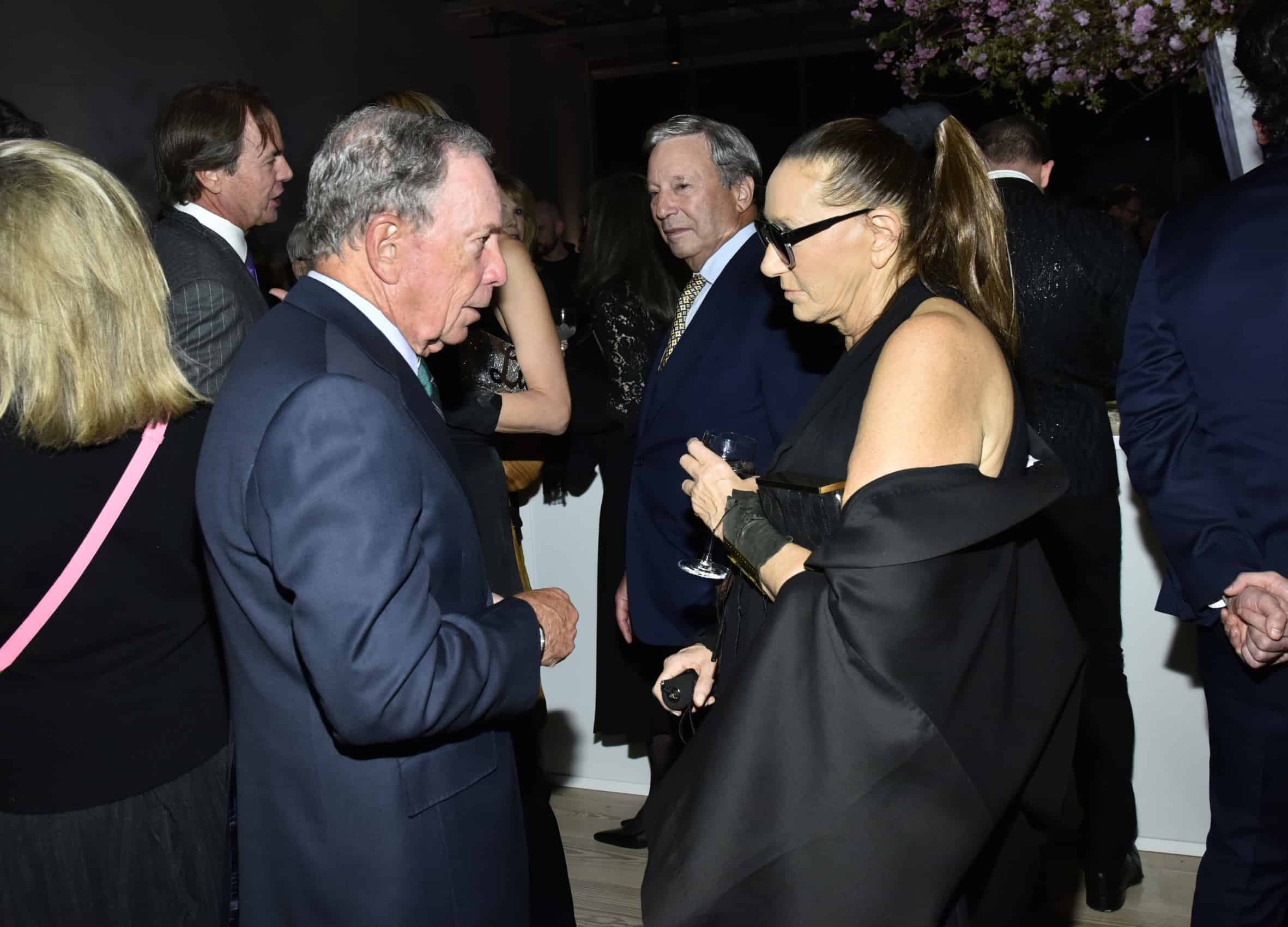 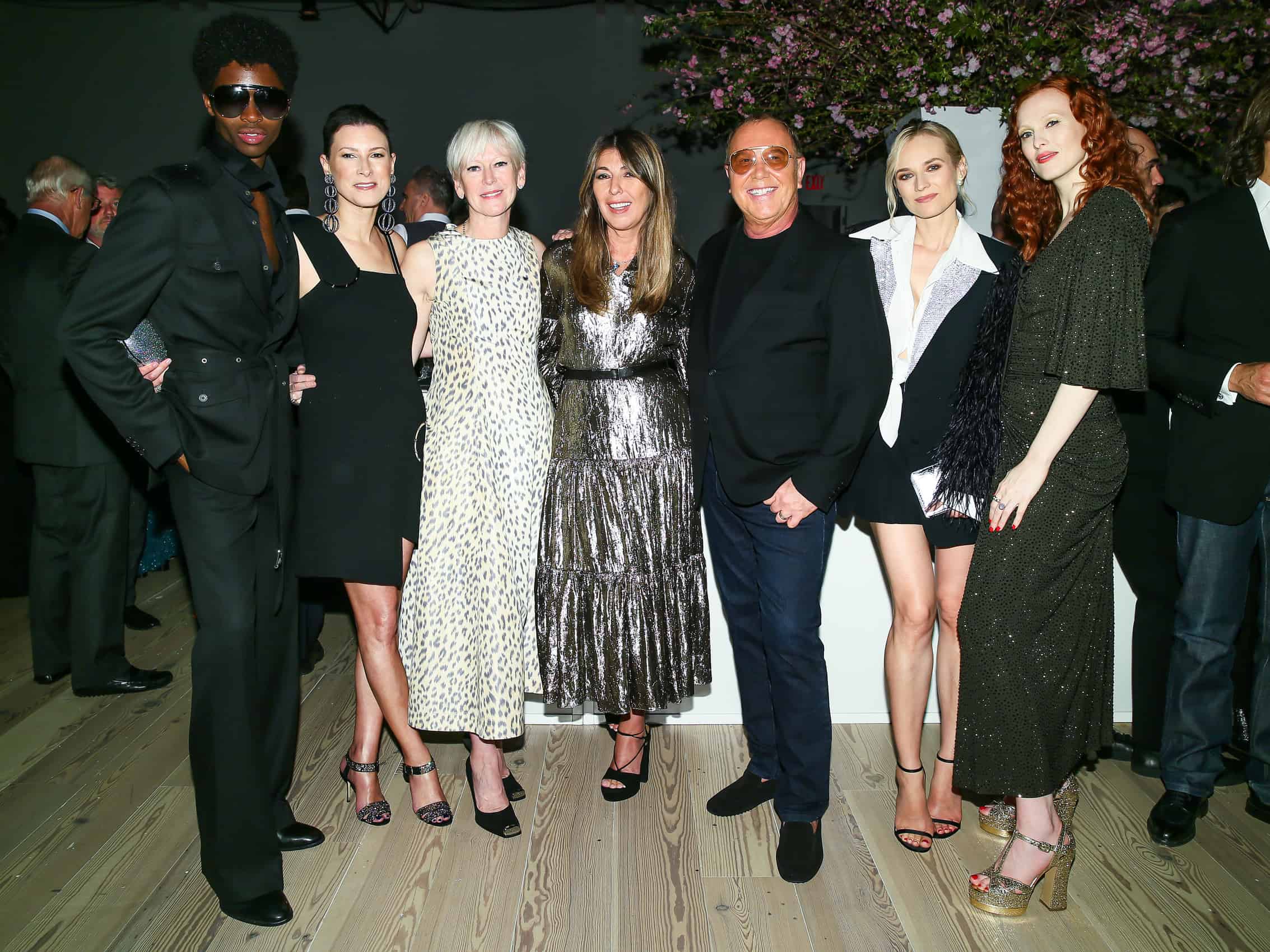 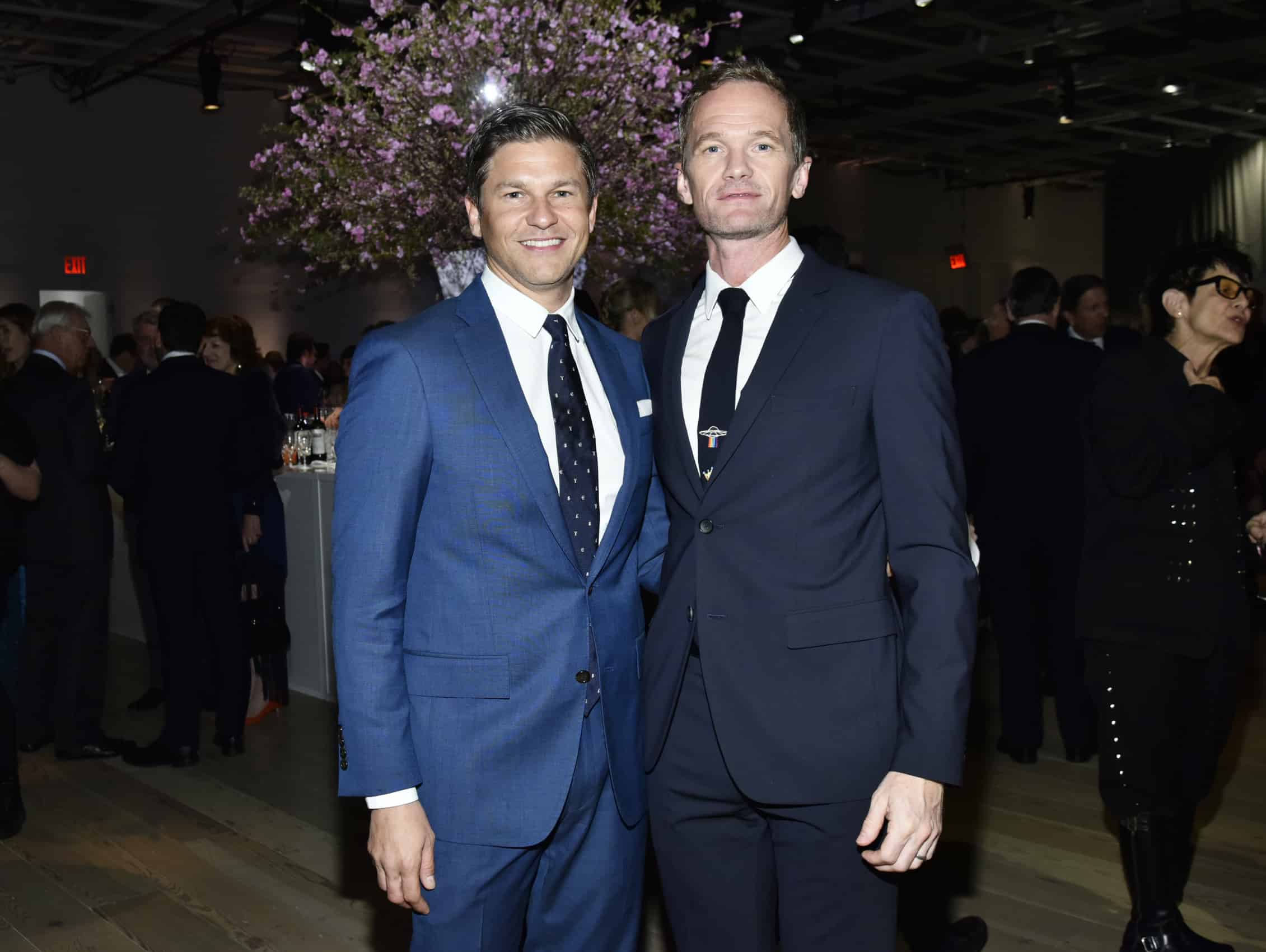 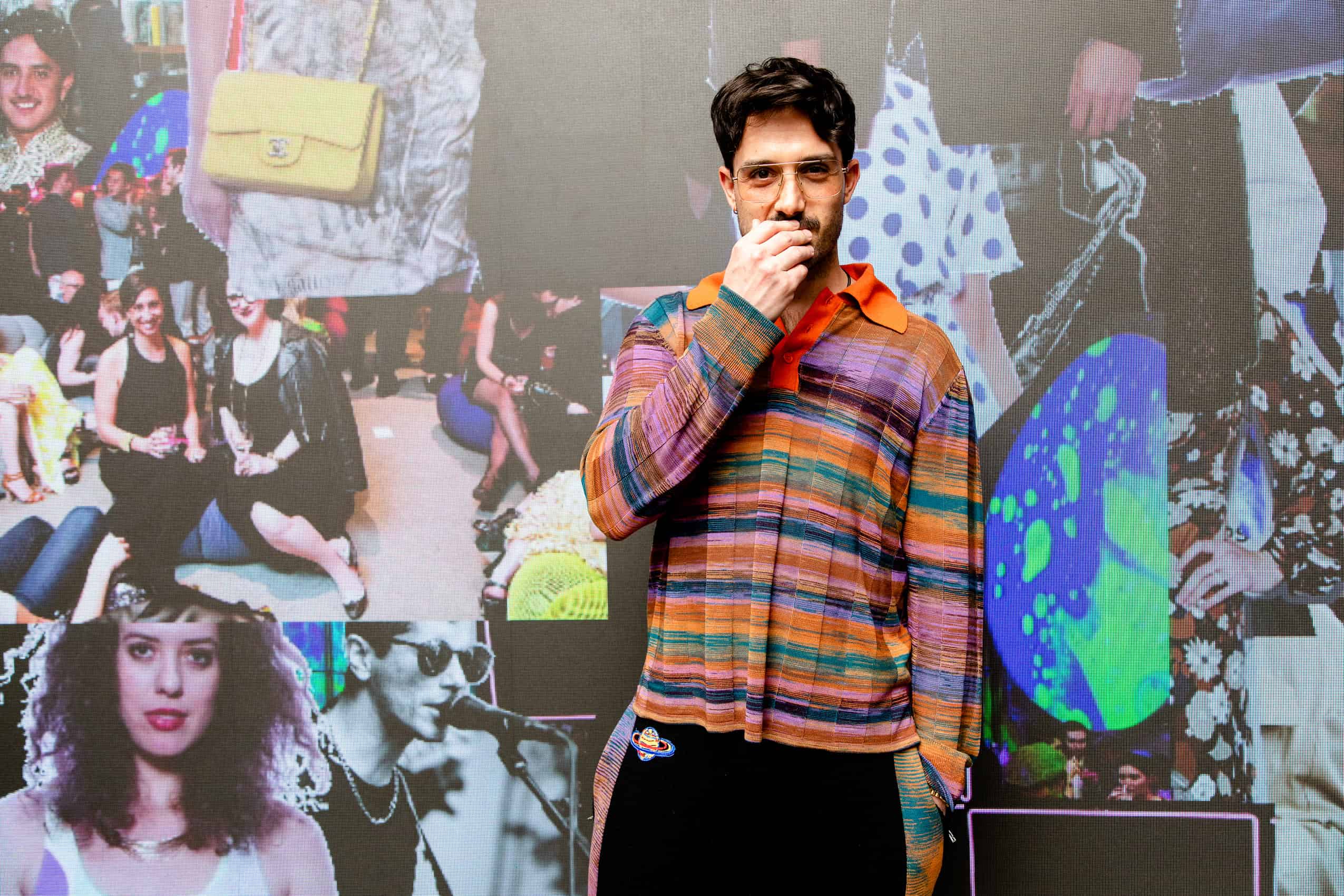 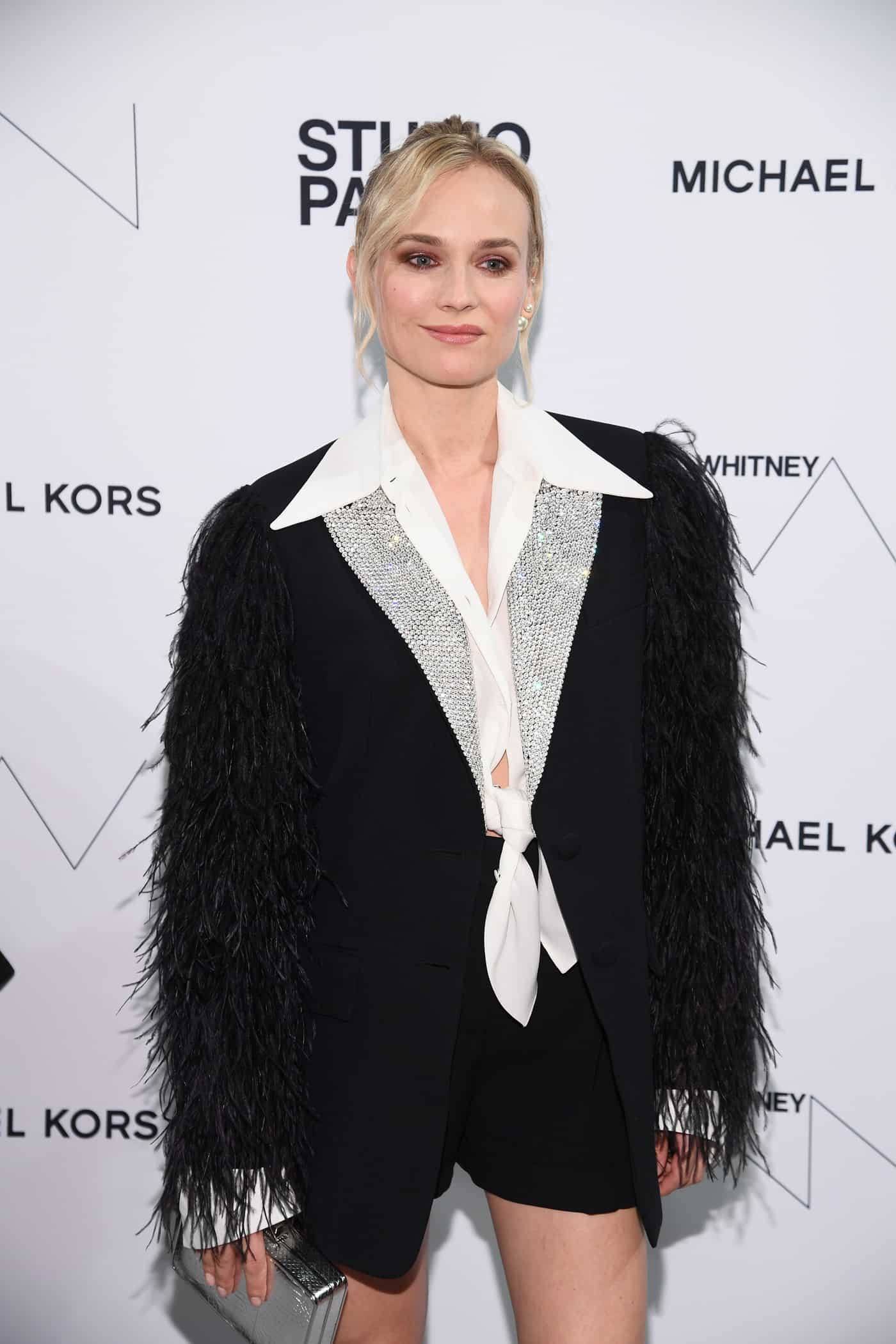 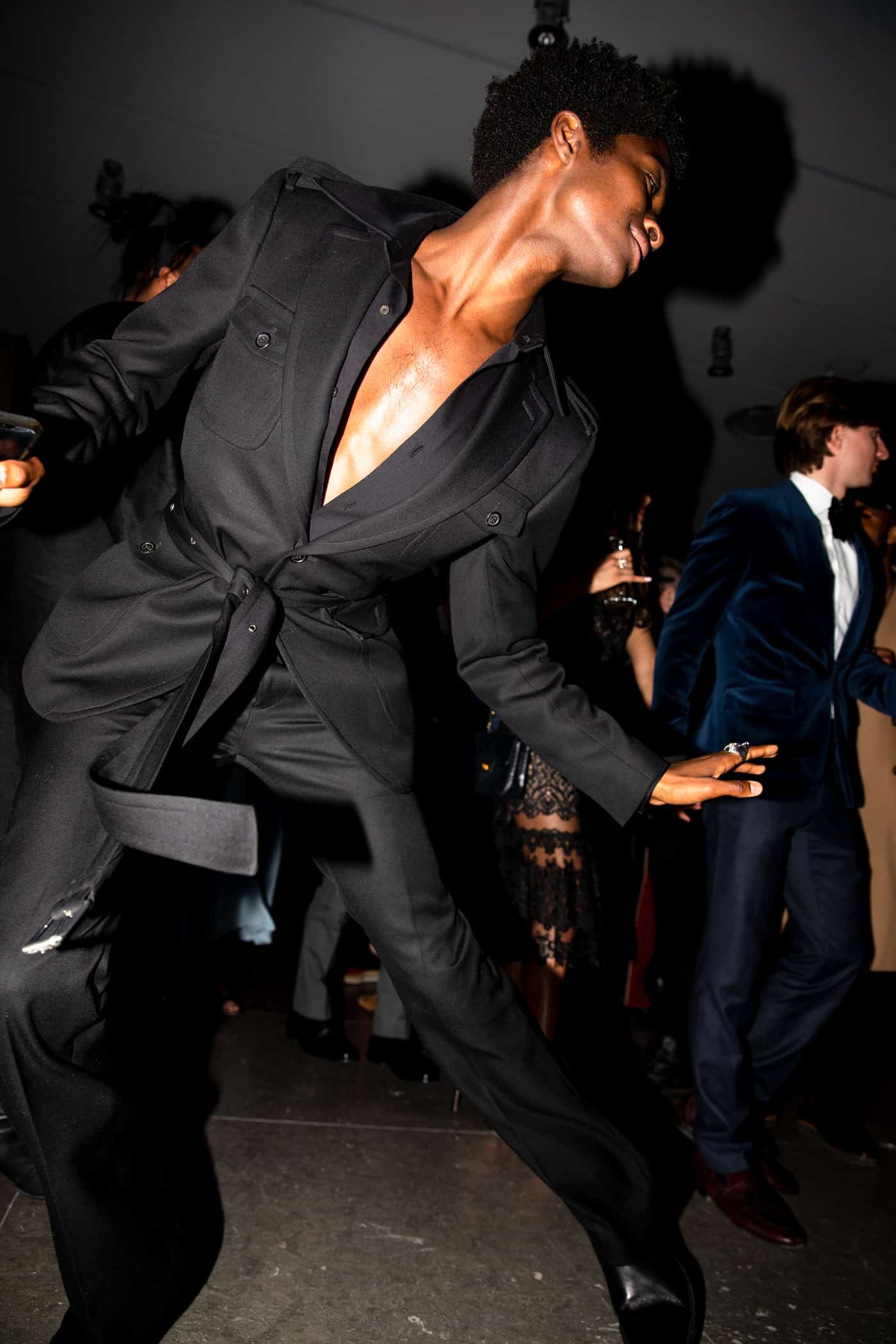 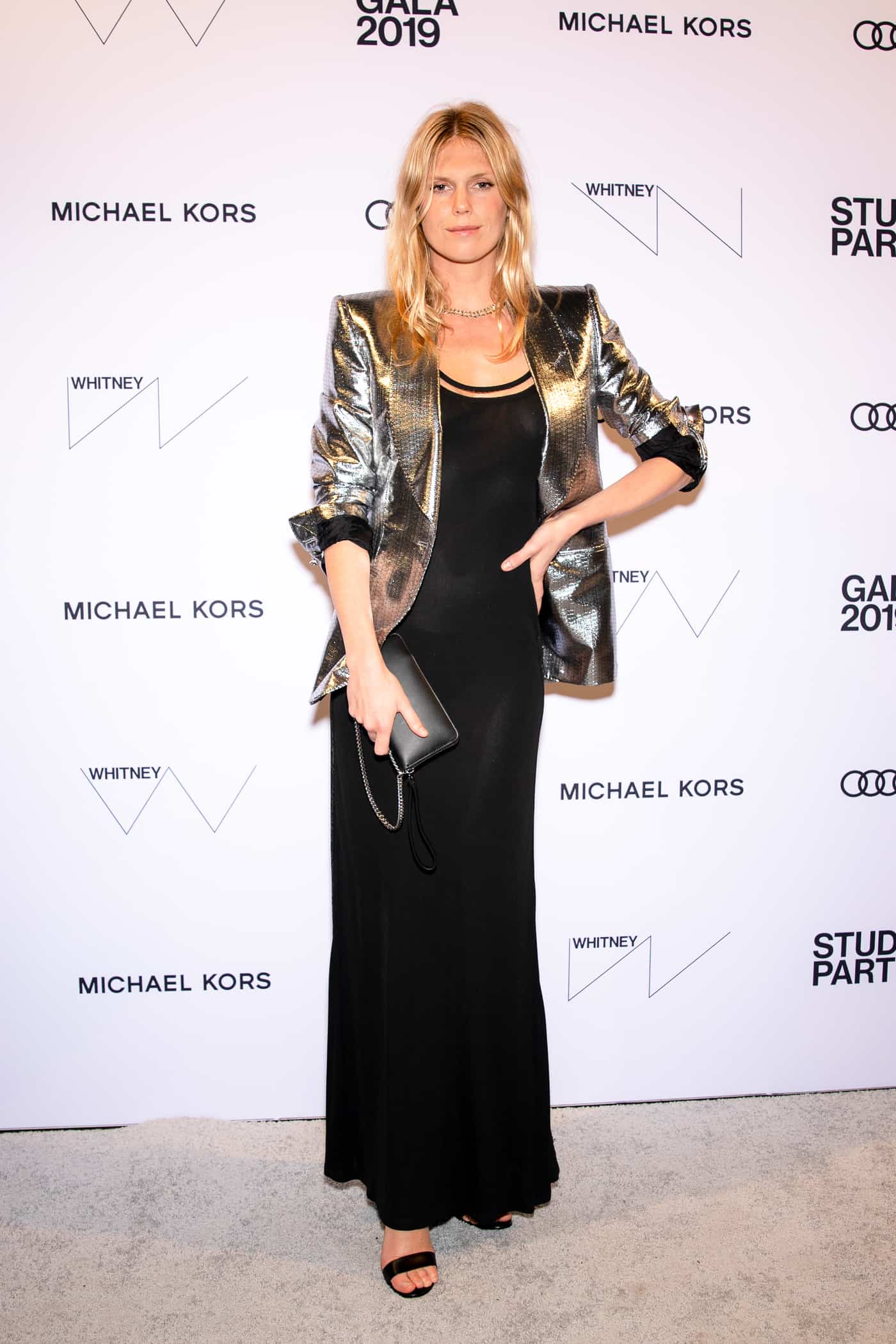 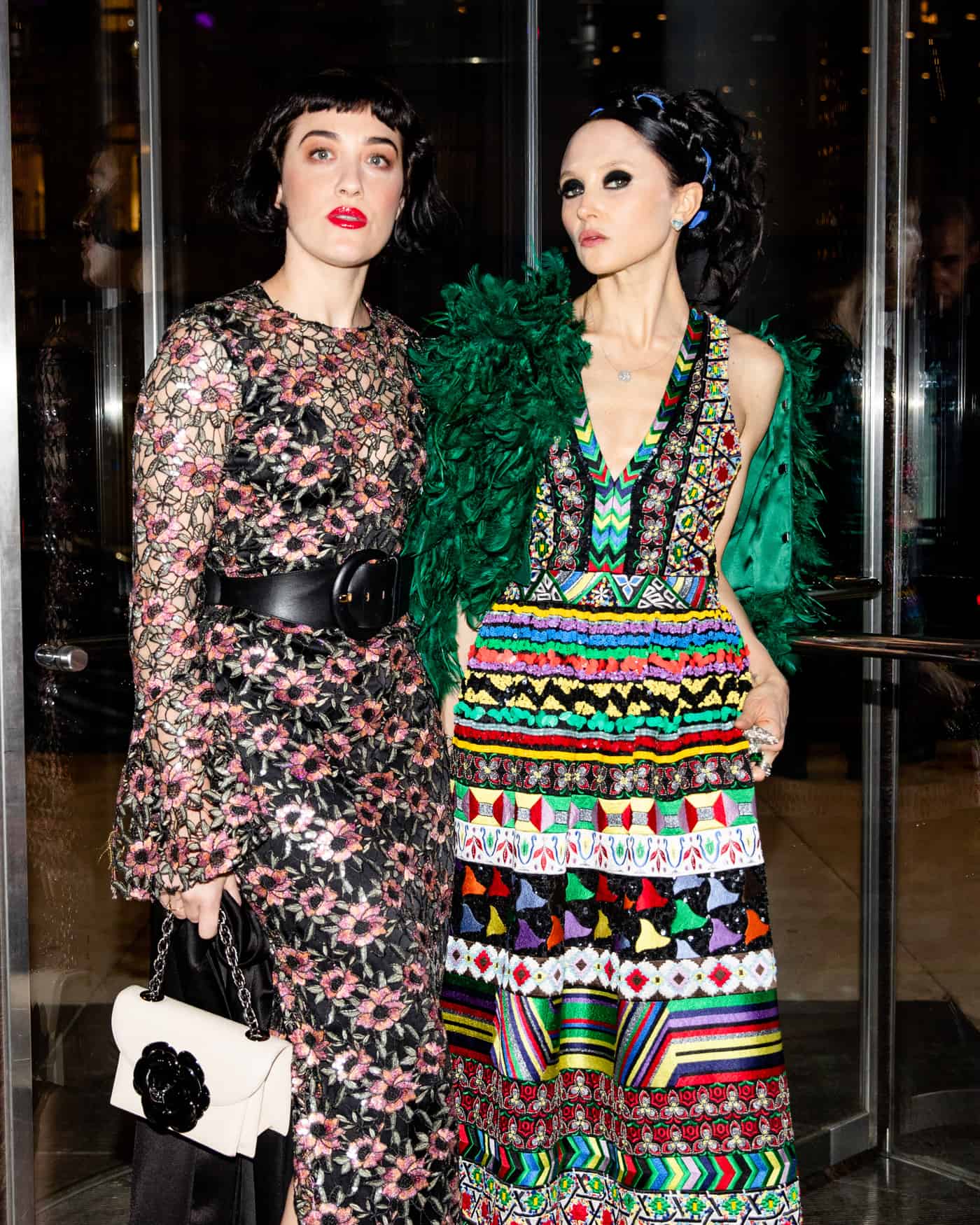 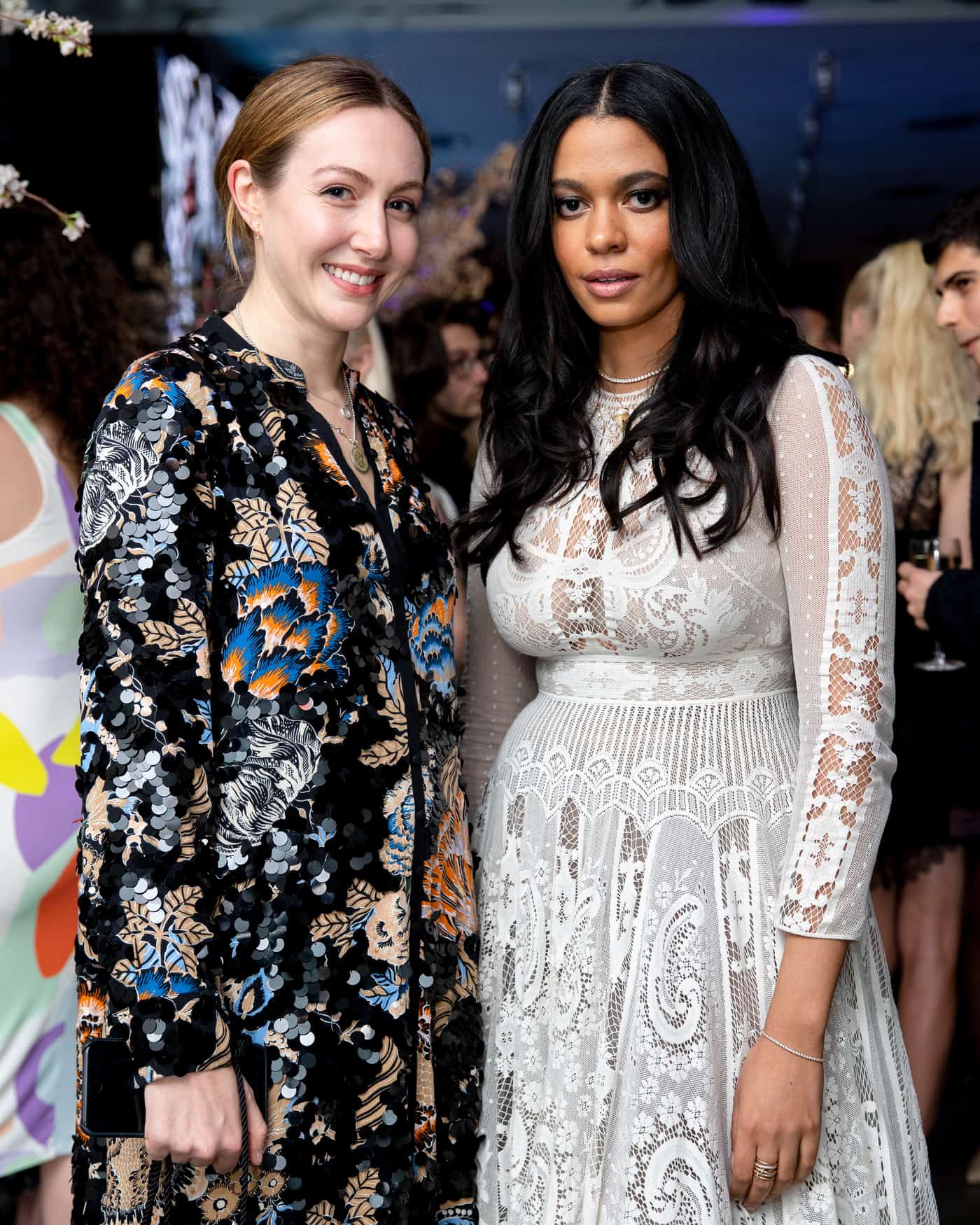 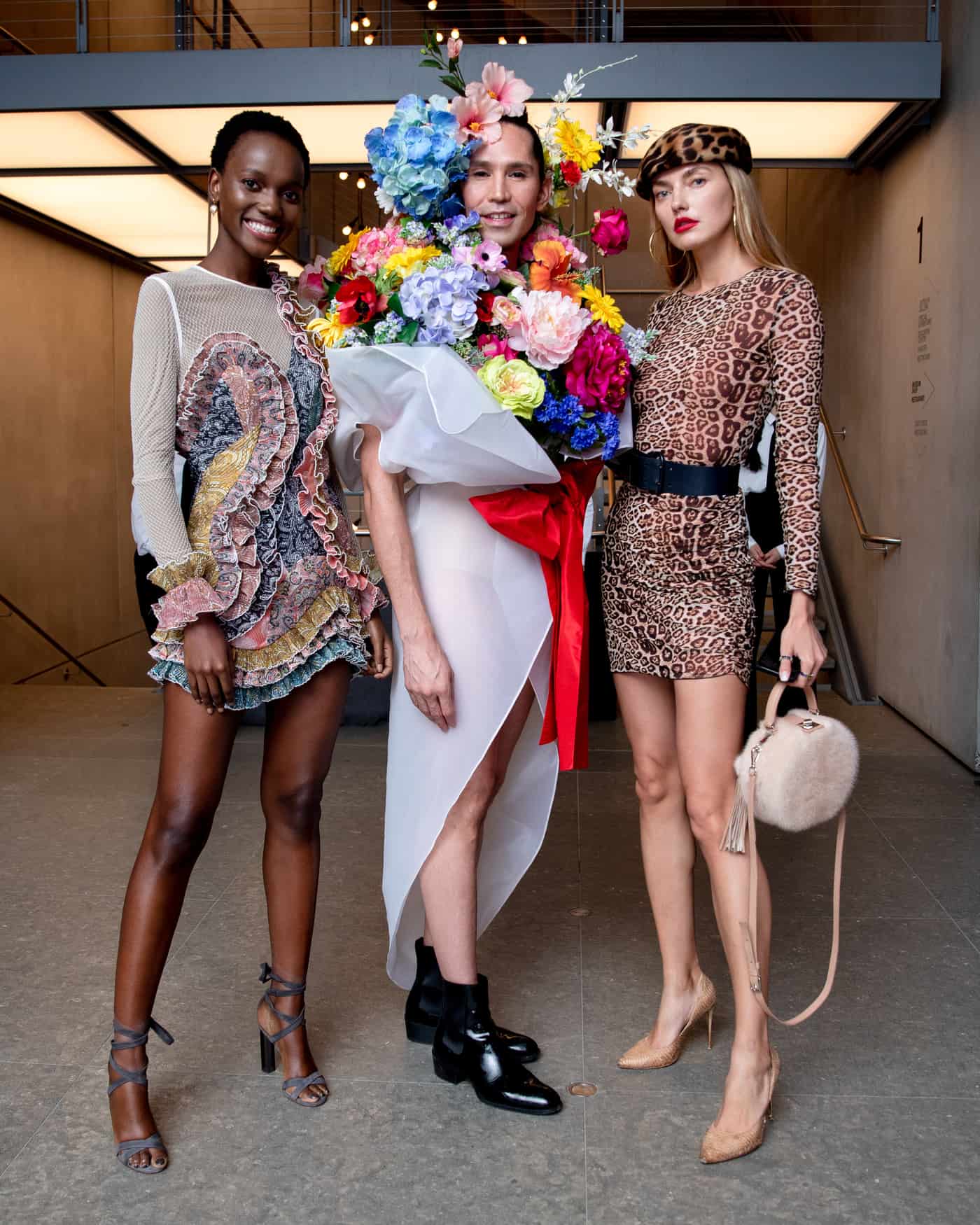 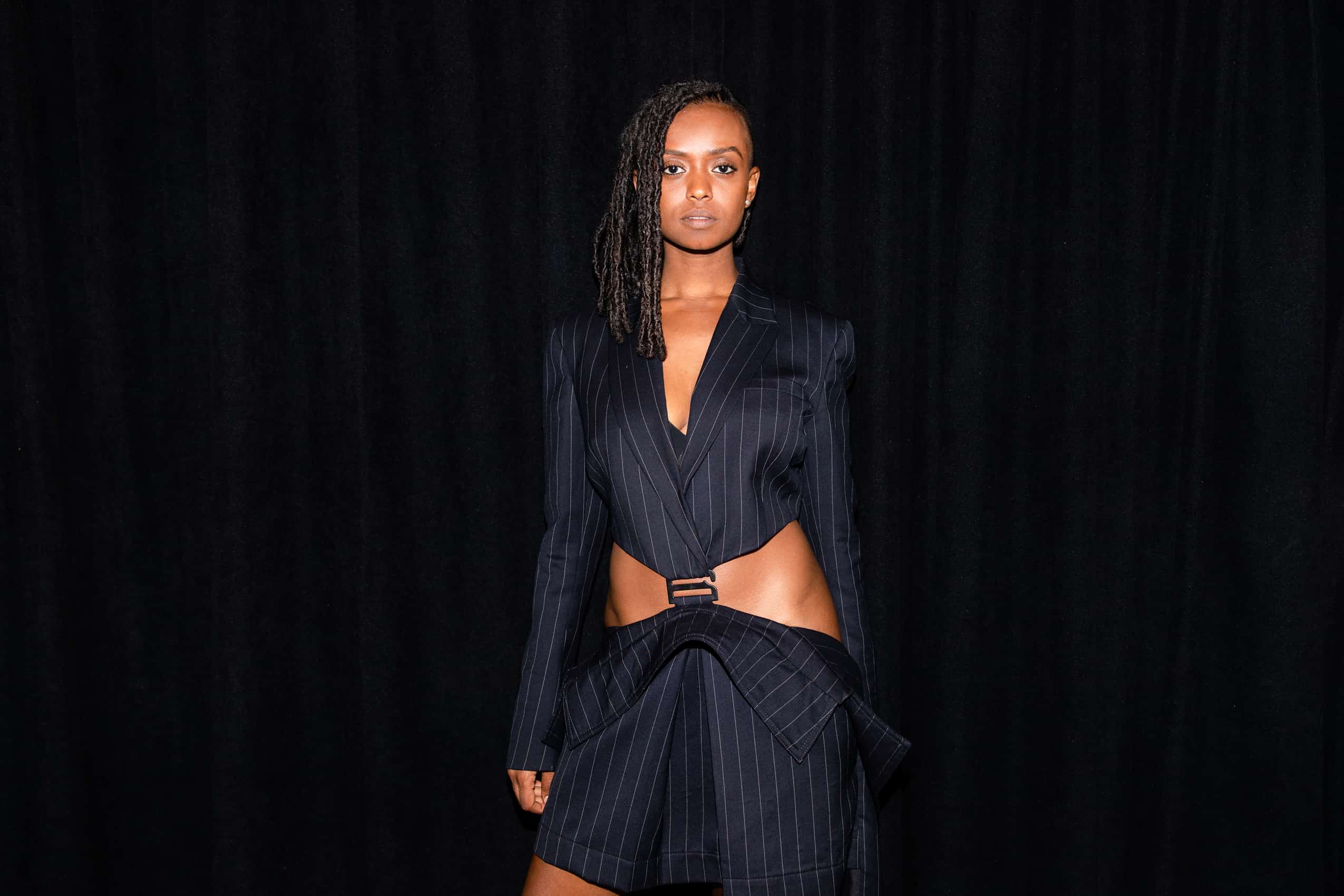 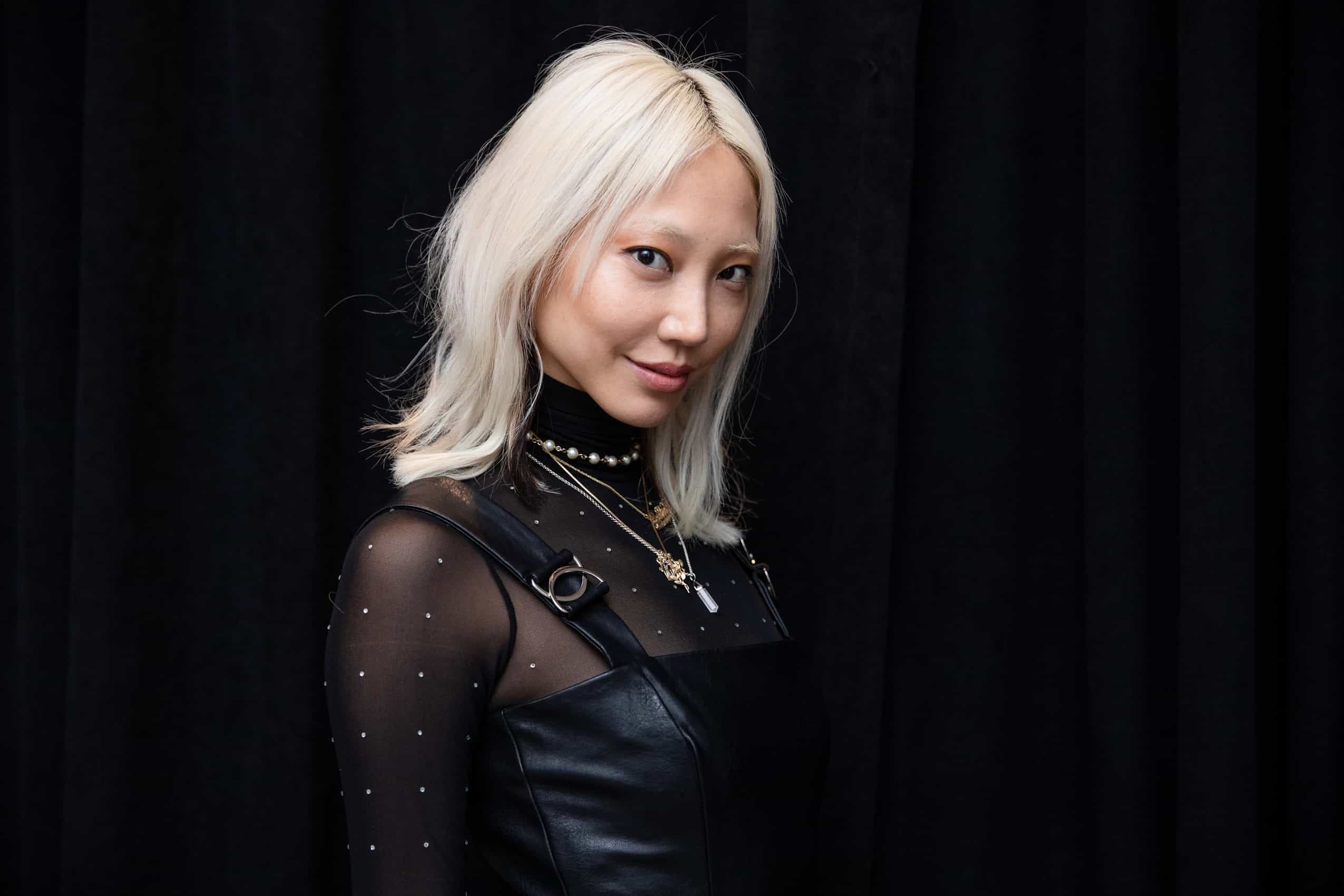 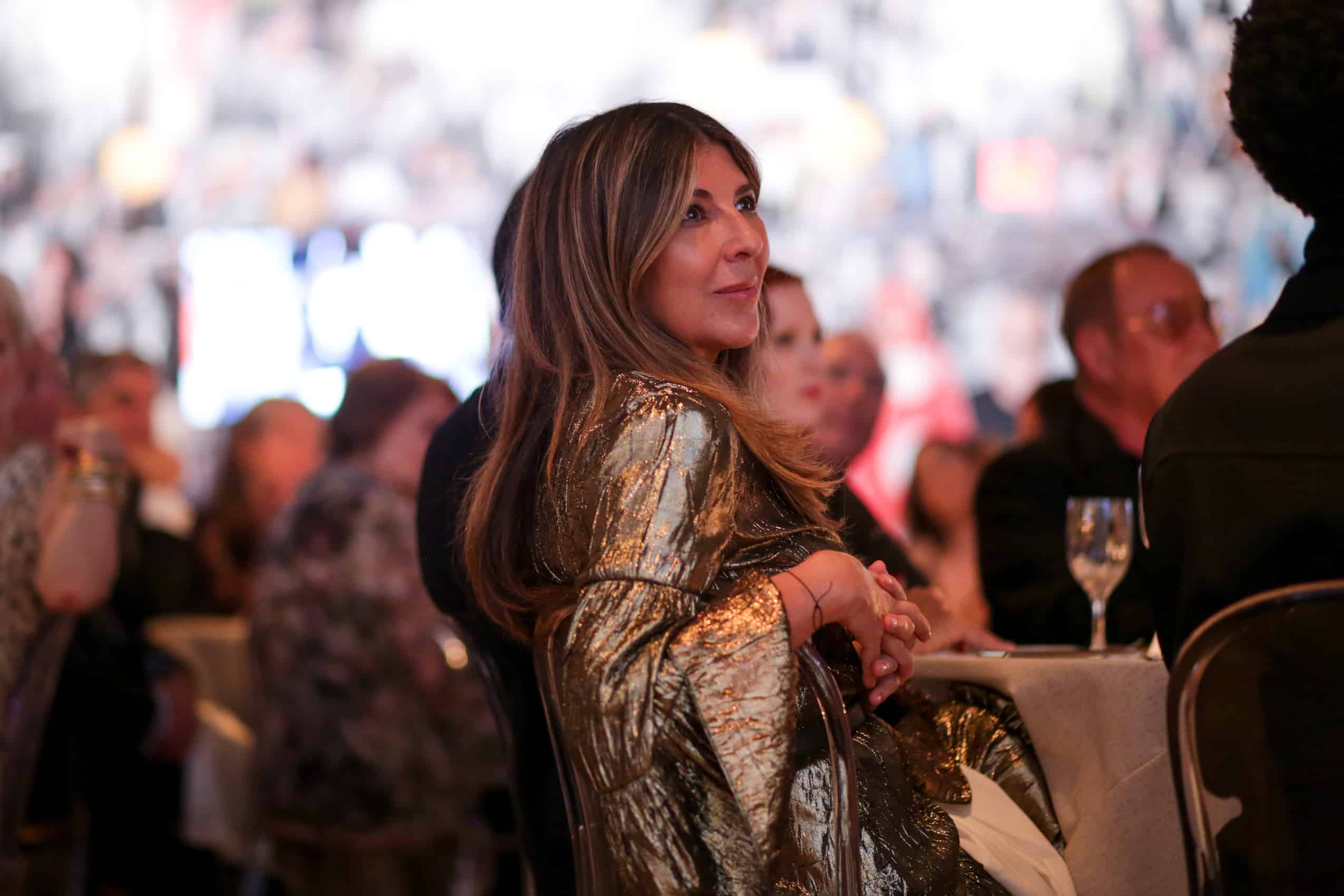 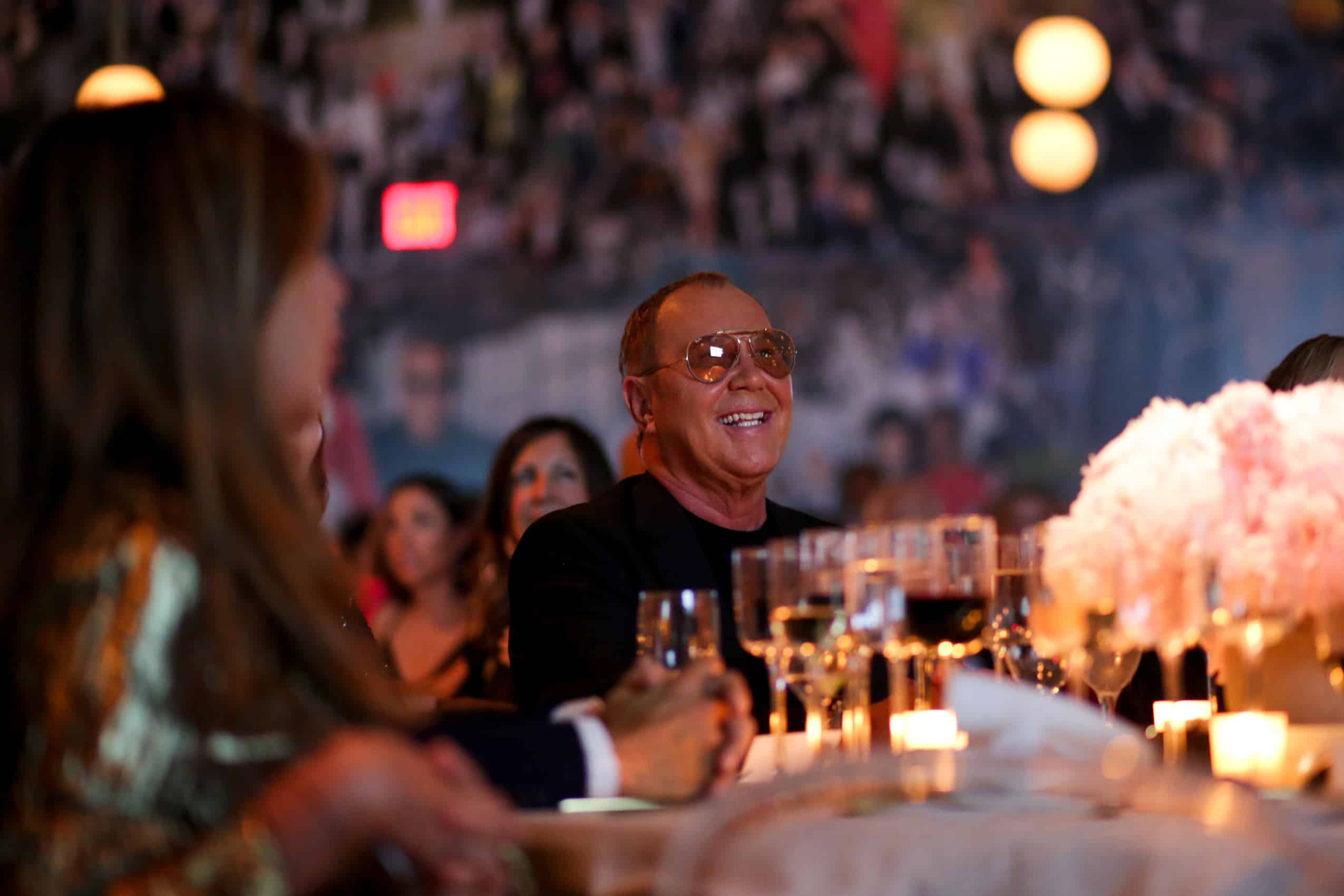 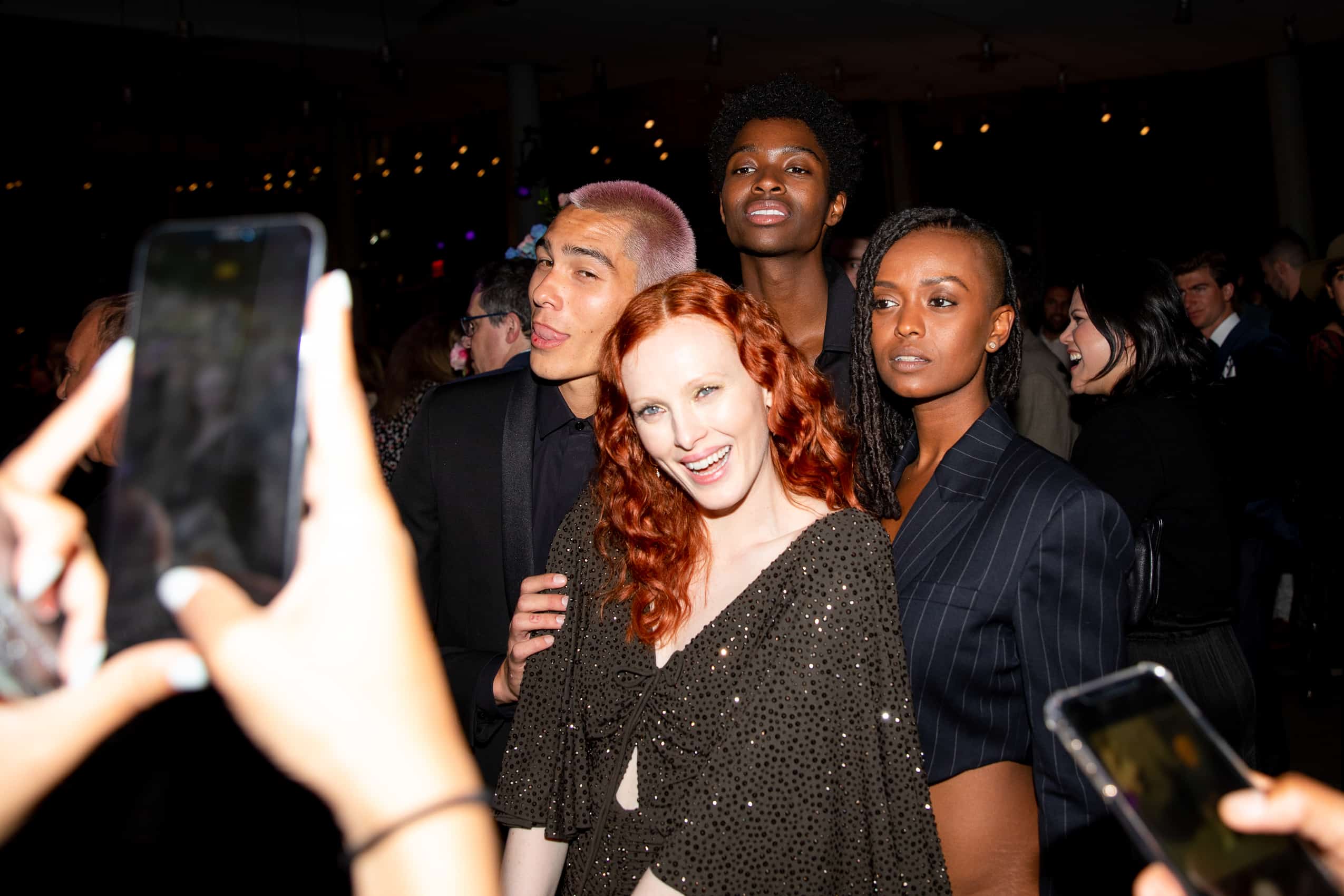 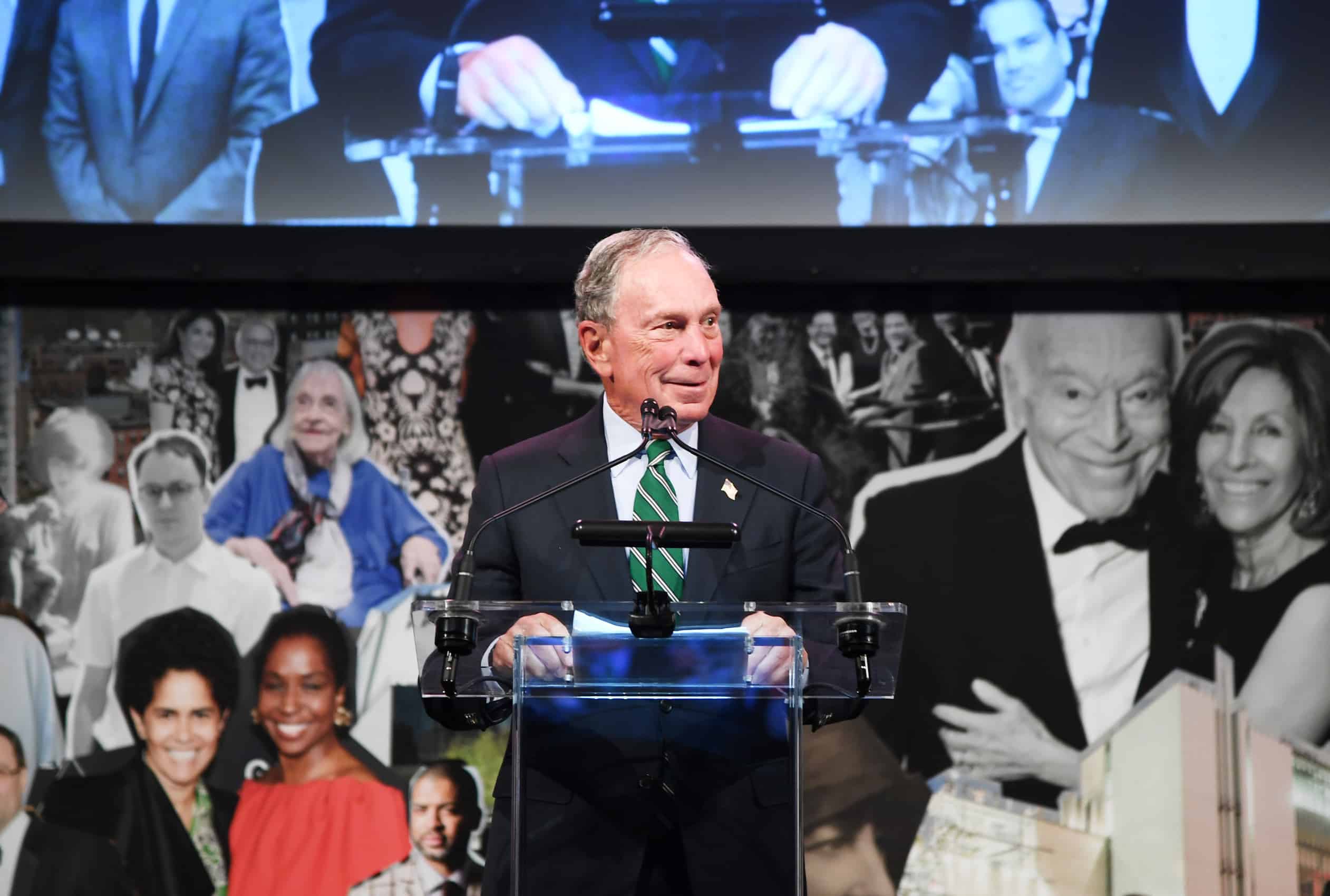